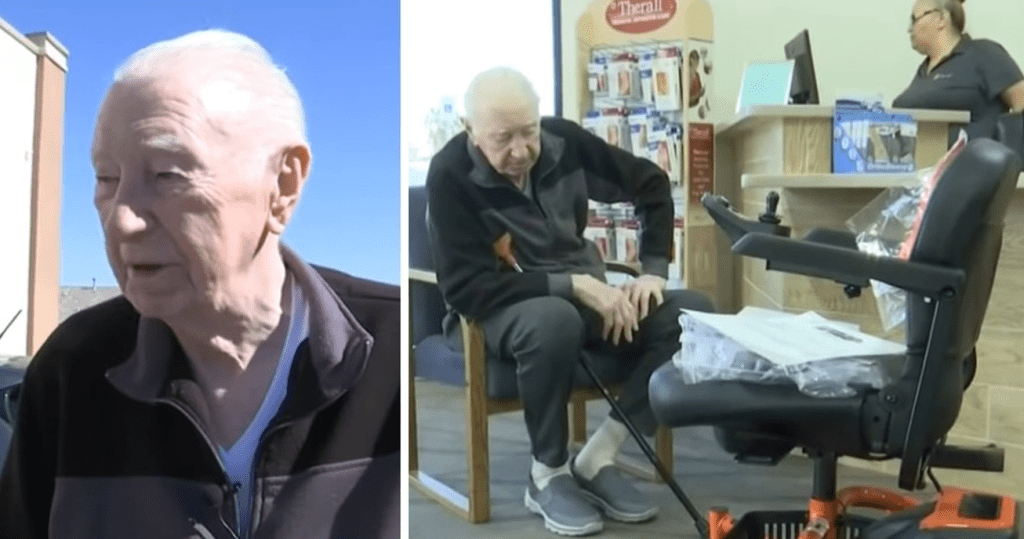 Veterans deserve to live their lives to the fullest after serving the country for years. 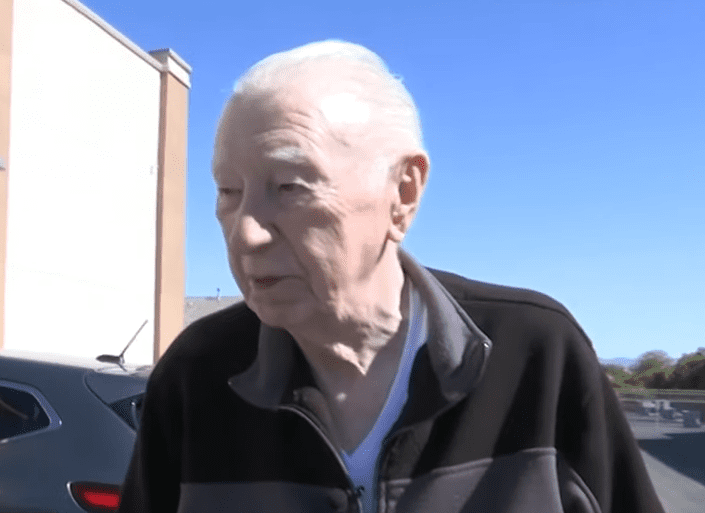 Gene G. is a 94-year-old WWII veteran who’s now living alone and being looked after by a caregiver named Mary. 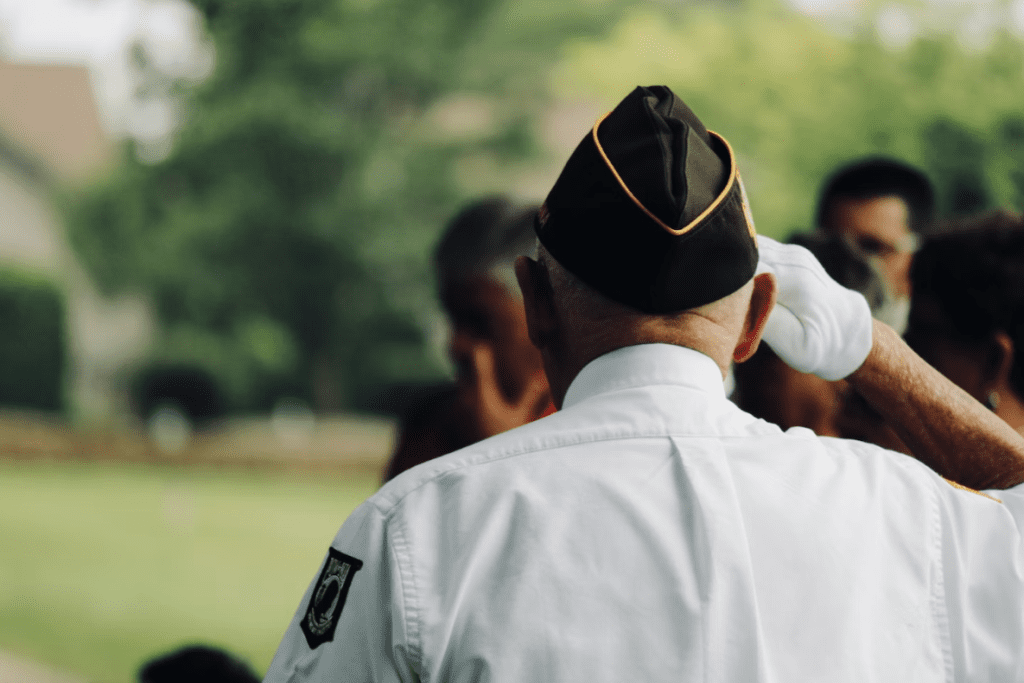 During his service, Gene was sent to Normandy, then to Southern France before returning to the United States. Afterward, they sailed through the canal, up to Hawaii, and on to the Pacific Theater. 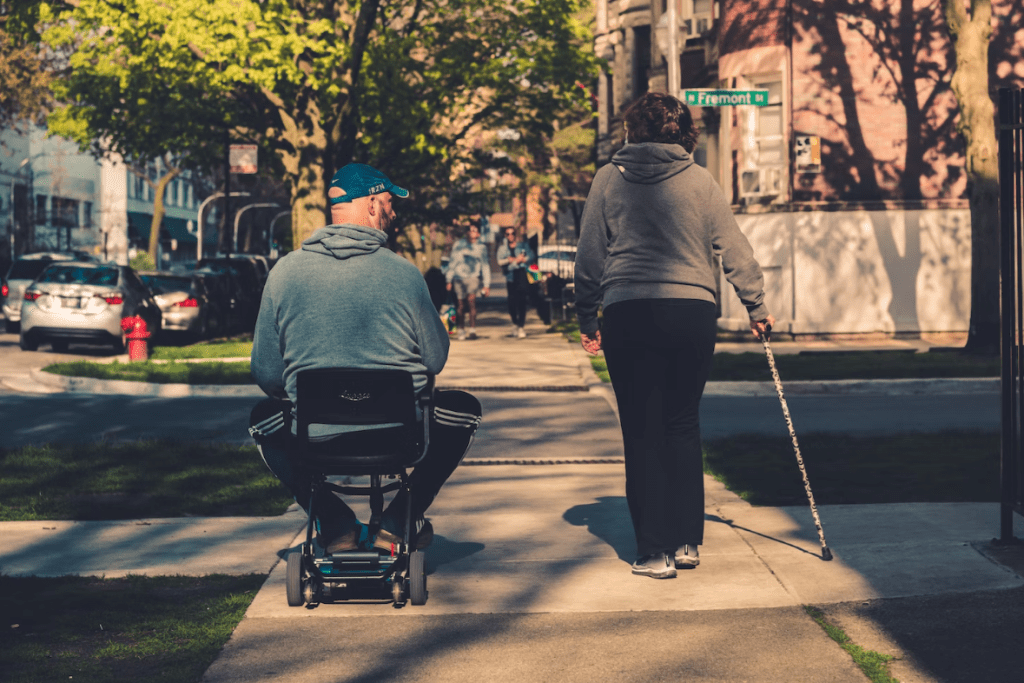 With his old age, Gene can only move around now with the help of his electric wheelchair, which has become his lifeline. 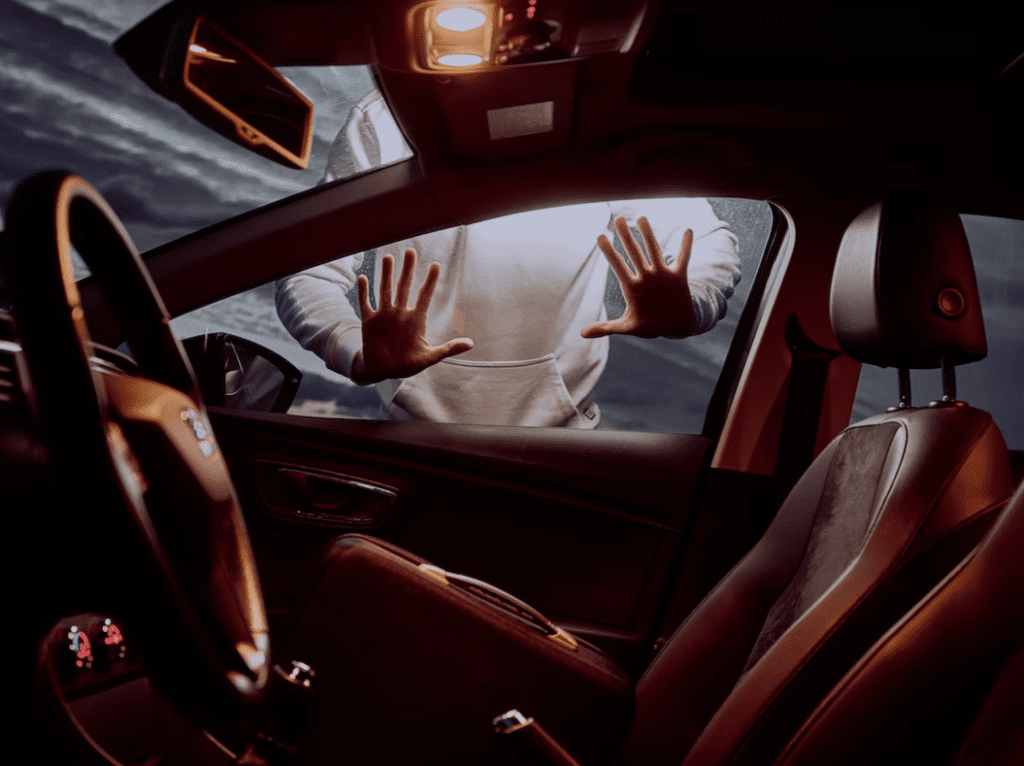 One day, an awful event happened when his electric wheelchair got stolen. Mary, his caregiver, went out to get the morning paper when she noticed that his wheelchair was missing on the back of his car. The robbers even damaged the wheelchair lift.

The Community Stepped In 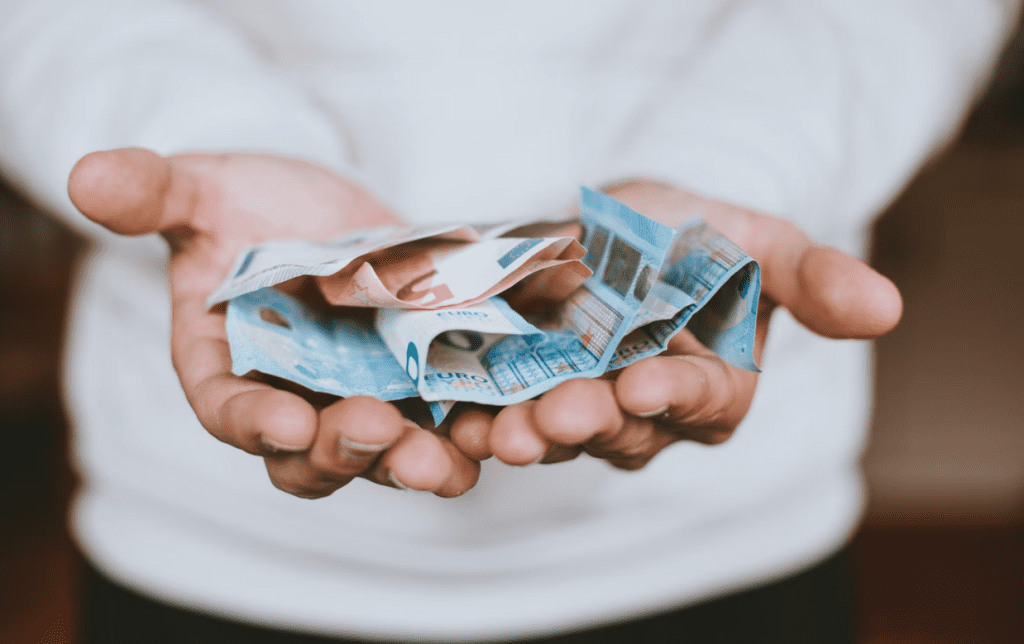 When his neighbors heard about the news, they went to him to comform him and opened a GoFundMe page to help him buy a new wheelchair.

Other Veterans Helped Too 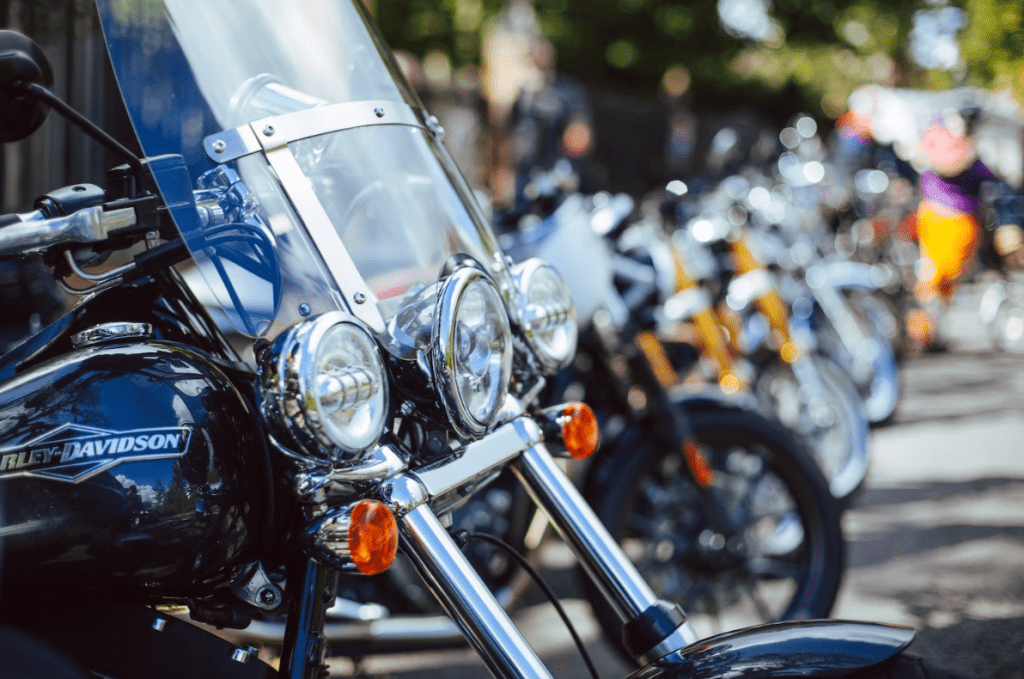 The Combat Veteran Motorcycle Association also heard about what happened and decided to give help as well. A representative from the association said, “One of our members saw the news story about him losing his wheelchair… So her first response was ‘Hey, we need to do something. He’s one of ours’.”

The Fruit Of Unity 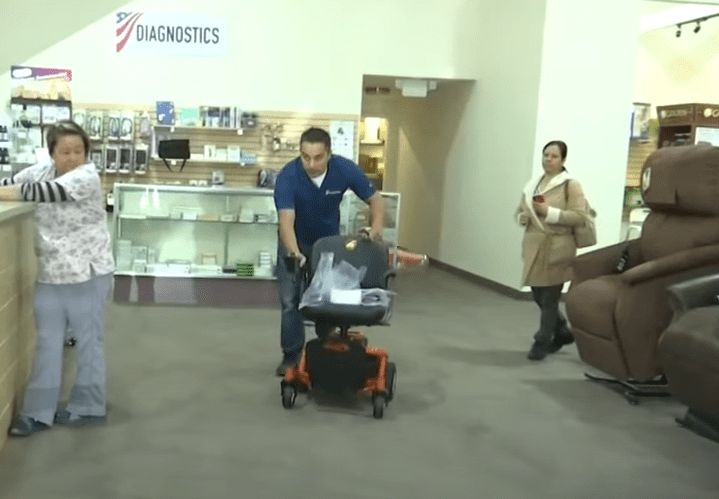 Eventually, the community has raised enough funds to buy Gene a new electronic wheelchair with the same model he previously had. The veteran went to Freedom Medical Supply to see his new wheelchair and he was excited to be able to move around again. 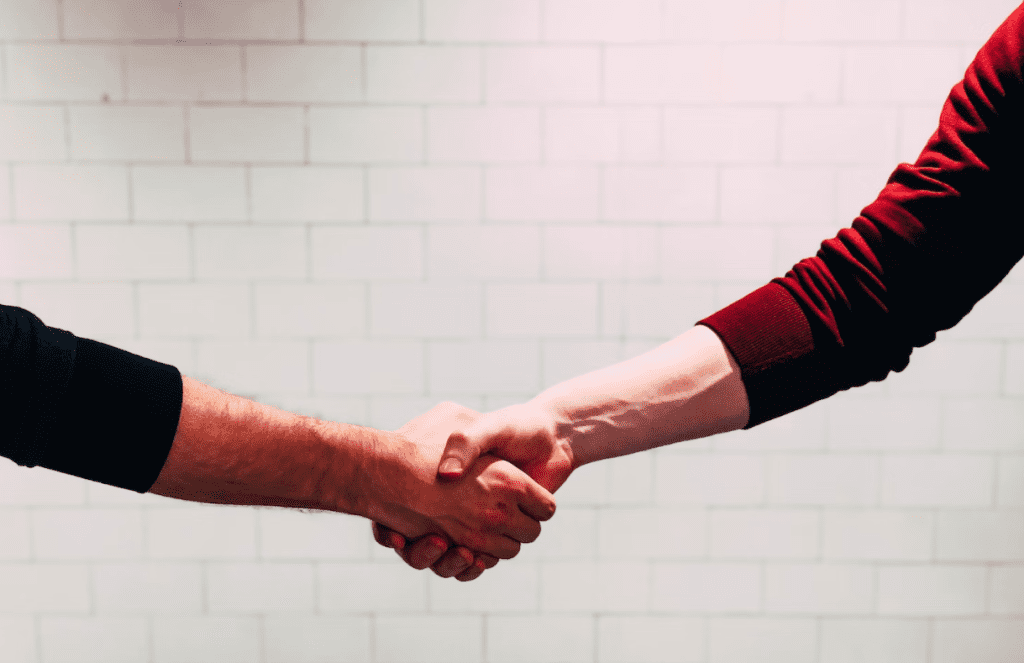 When he finally went home with the wheelchair, he immediately used it to roam around his neighborhood to personally thank those who helped him. He shook hands with everyone and expressed his gratitude to them.

Watch the beautiful story of how the community united to help Gene get a new wheelchair in the video below.