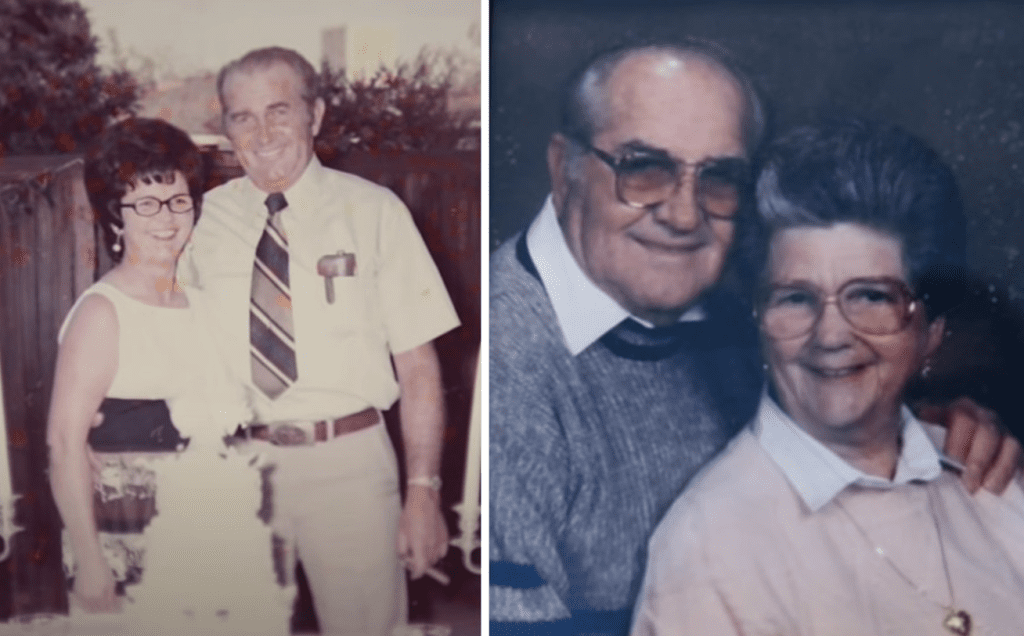 Most of us dream of having an eternal love that lasts a lifetime, and this couple definitely found that kind of love in each other. 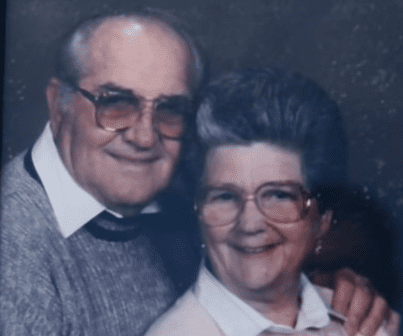 Floyd and Violet Hartwig are probably one of the most in-love couples out there who even shared the last days of their lives together. 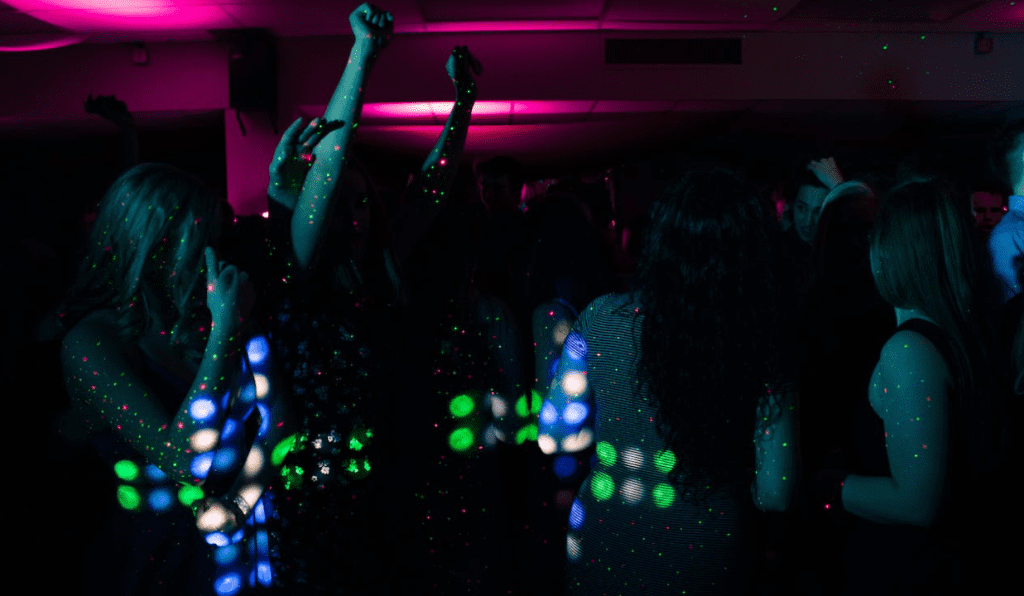 The lovely couple’s relationship began at a local dance hall when they were both children in Easton, CA.

They Tied The Knot 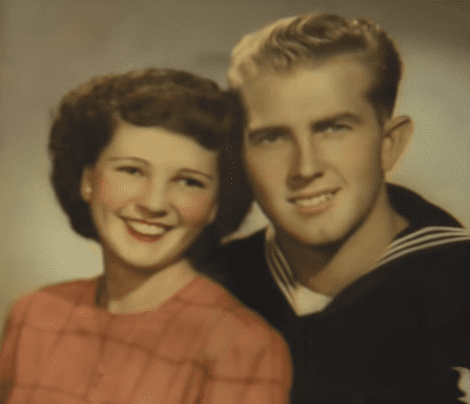 They got married in 1947 and raised their children on a small cotton farm where they also raised turkeys. 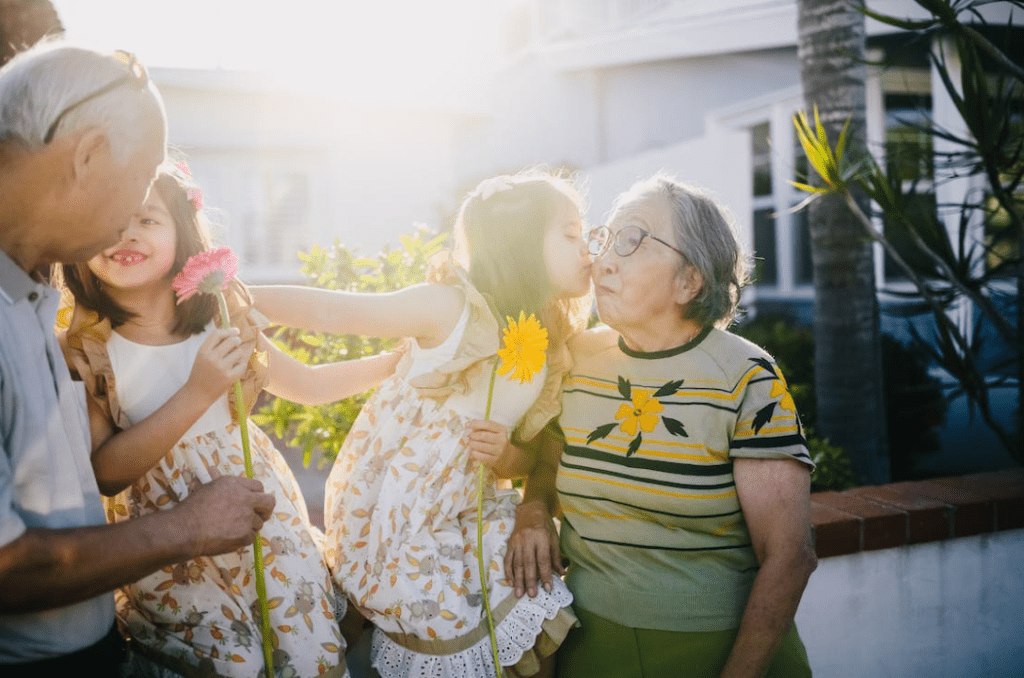 Floyd and Violet had two children, Carol and Kenneth, who gave them four grandchildren and 10 great-grandchildren. 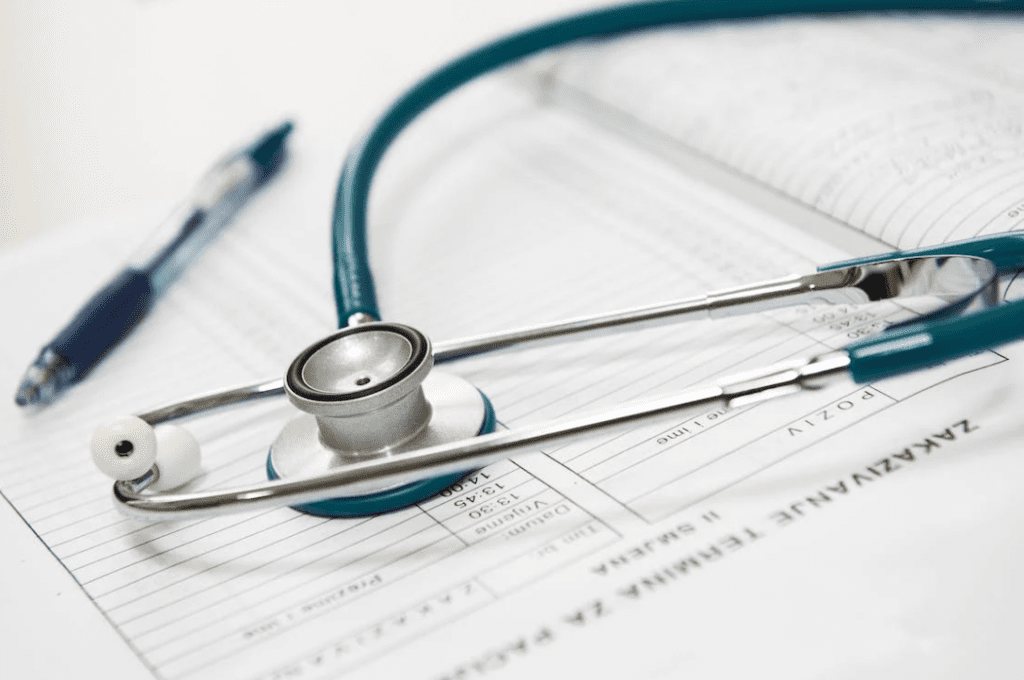 According to their daughter, Donna Scharton, her “mom had dementia for the last several years and around the holidays we noticed she was going down,” while her dad had kidney failure and only got two weeks to live. 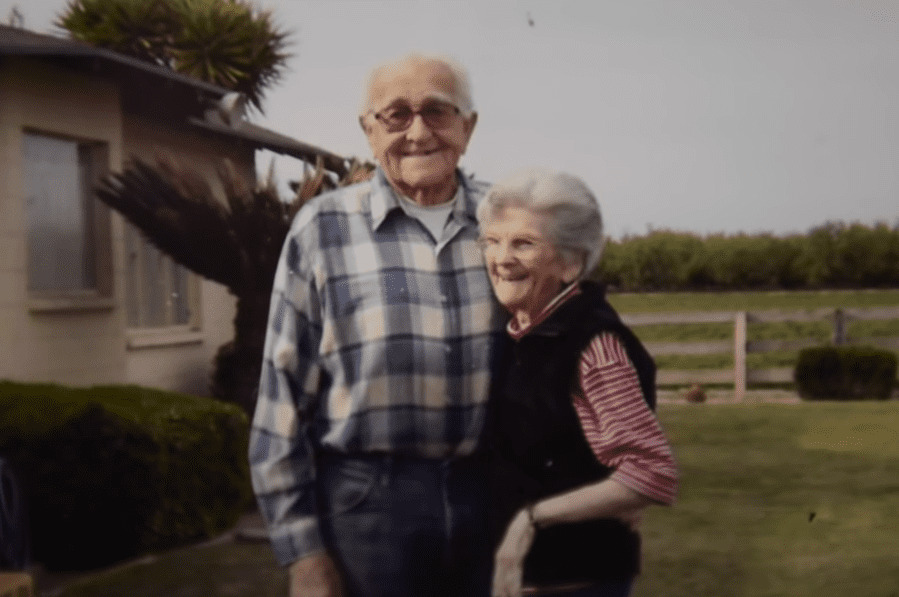 The family decided to put Floyd and Violet in hospice together where they had a beautiful continuation of their love story.

In Sickness And In Health 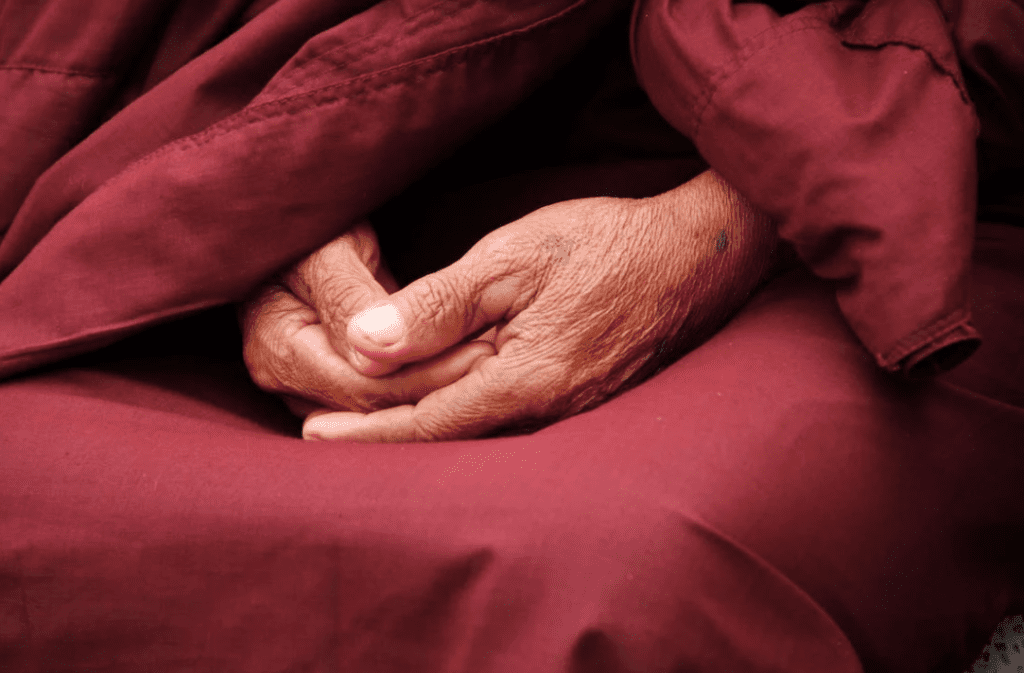 Donna said, “We could tell my dad was in a lot more pain. We said ‘it’s getting close,’ so we pushed the hospital beds together as far as we could.” 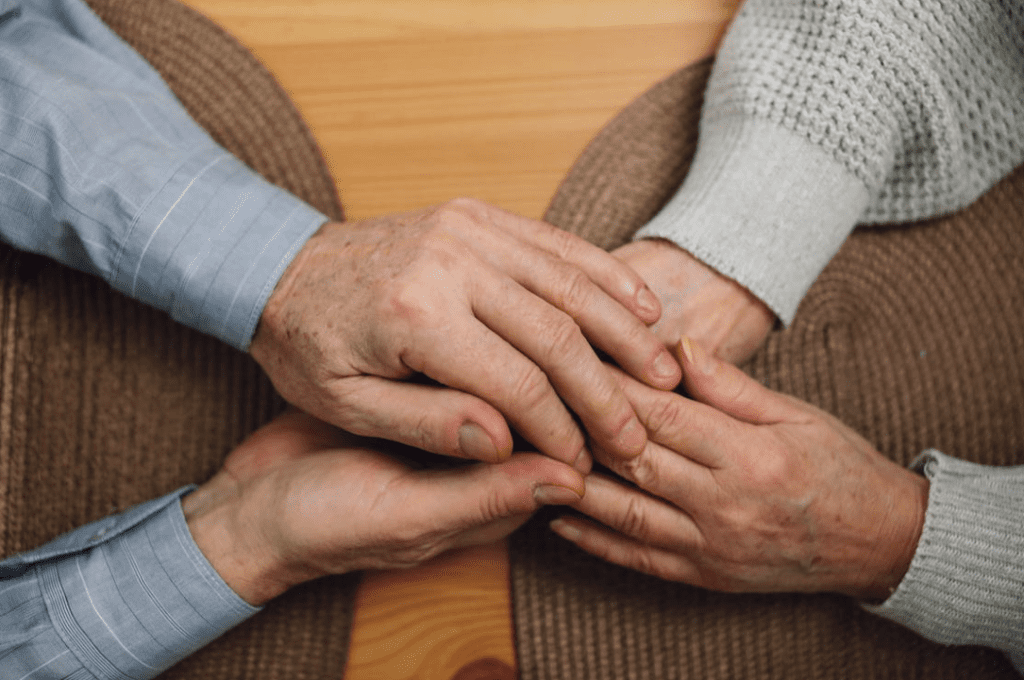 Their family put Floyd and Violet’s hands together, and Floyd took his final breath holding Violet’s hand. She was not completely aware of what just happened until her family told her that her husband had passed away and that he was waiting for her.

Violet then passed away five hours later, and although it was difficult for their family to have both of them leave them on the same day, they are at peace knowing that they were holding each other during their final moments.

Watch Floyd and Violet’s inspiring love story in the video below.