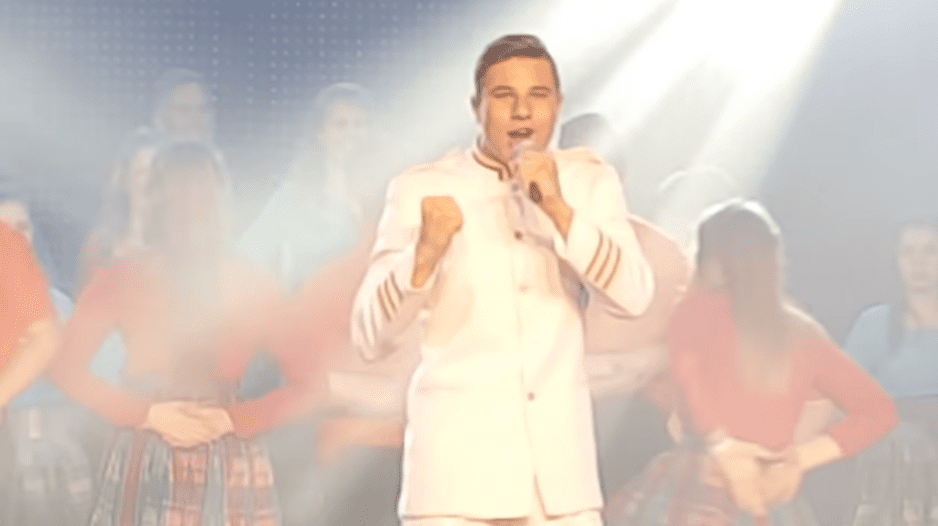 There are only a few people who can belt out really impressive versions of famous songs, and this 16-year-old is definitely one of them. 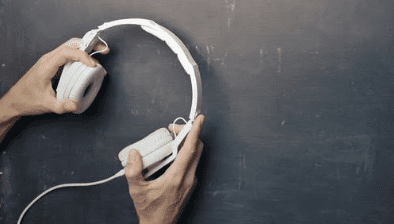 Simon & Garfunkel’s famous hit “The Sound of Silence” has been played over a million times since its release in 1964. 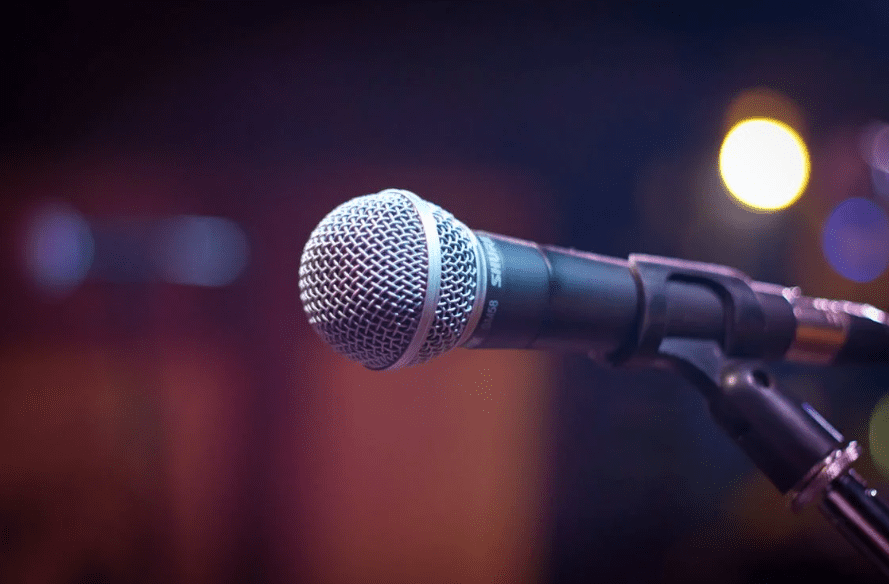 The song has also been covered by different artists. In 1999, the recording rights organization BMI even declared “The Sound of Silence” as the 18th most-performed song in the 20th century. 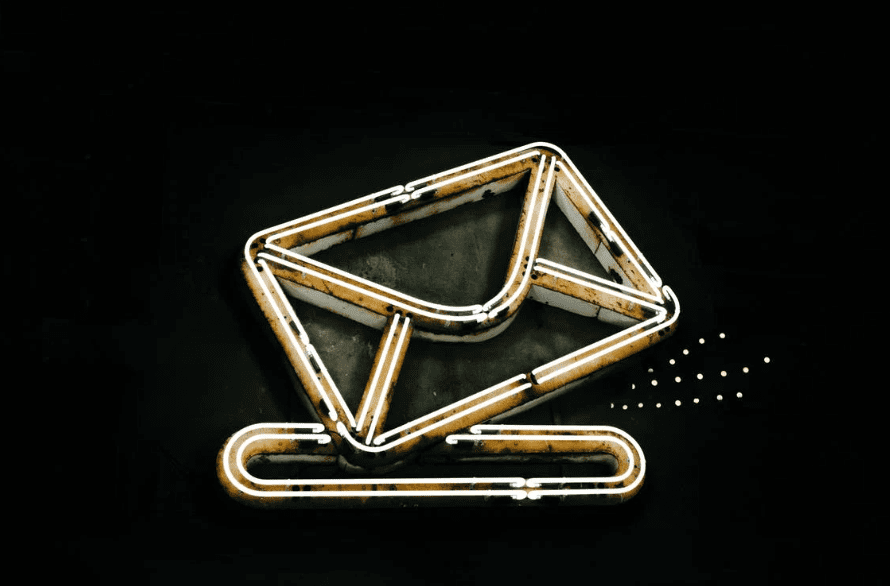 The heavy metal band Disturbed performed their version of the song in 2015, and it was complemented by songwriter Paul Simon through email, saying, “Really powerful performance on Conan the other day. First time I’d seen you do it live. Nice. Thanks.” 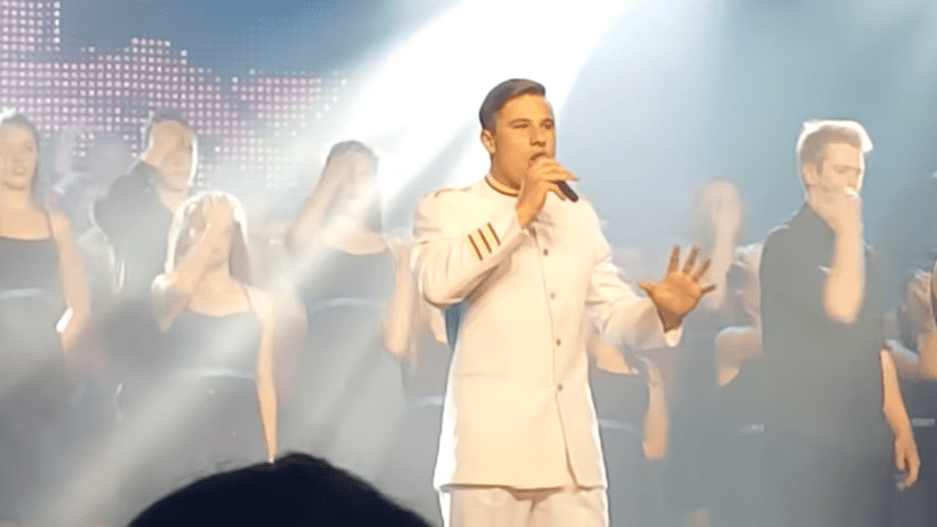 Disturbed’s version of the song influenced a lot of people including 16-year-old Ruben Liversage who also decided to perform his cover of “The Sound of Silence”. 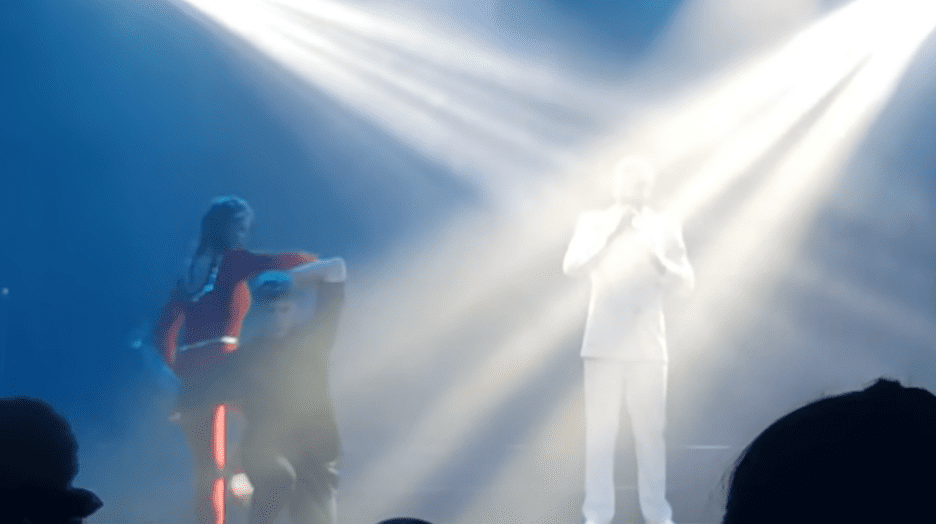 Ruben’s performance took place at his high school. In the beginning, as he was singing the verse of the song, two dancers were also performing alongside him. 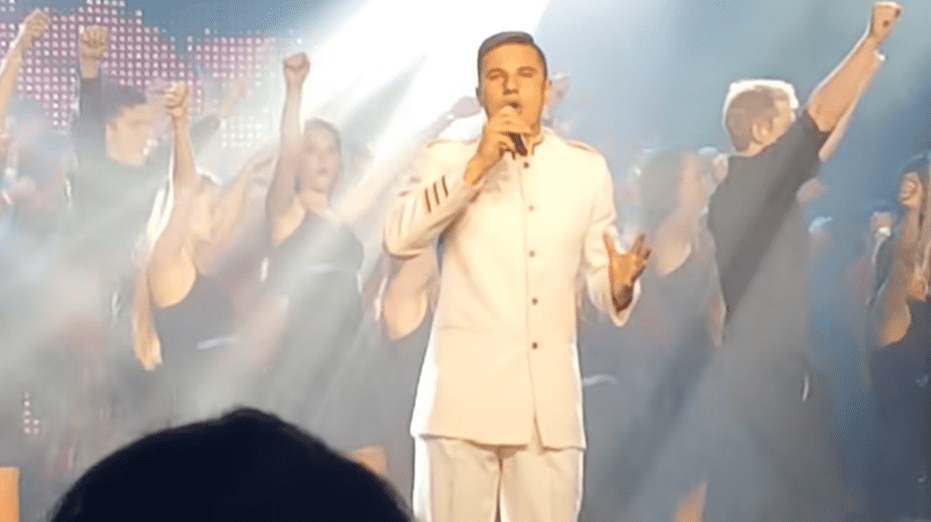 Ruben was nearly concealed by the lights at first and only two dancers by his side were visible to the audience, but eventually, as the song progressed, he stepped into the light. 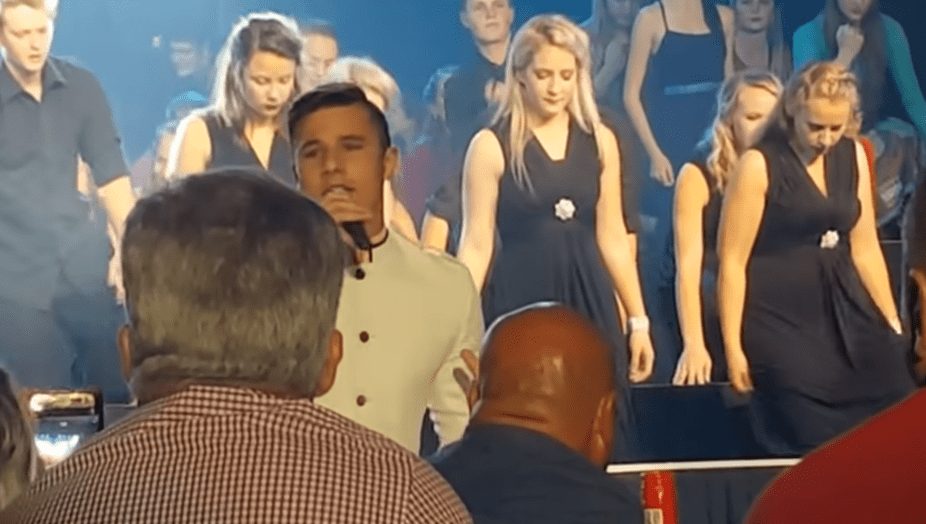 When Ruben stepped out, more dancers and singers joined in. Many students got involved which made the whole performance festive and lively.

Never Going Out Of Style 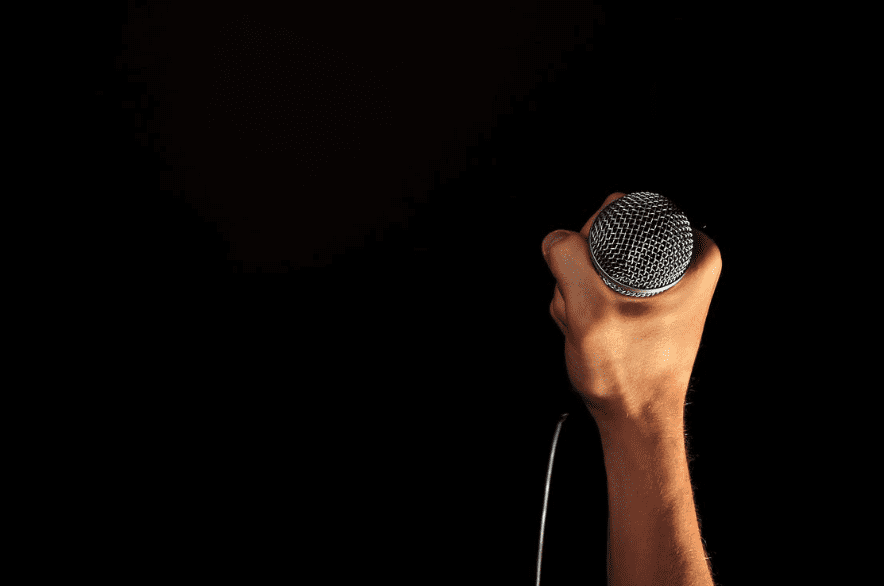 We seldom see teenagers sing classic hits like “The Sound of Silence,” but when we do, we’re convinced that masterpieces like this song really never go out of style.

Watch Ruben’s impressive cover of Simon & Garfunkel’s famous hit “The Sound of Silence” in the video below.