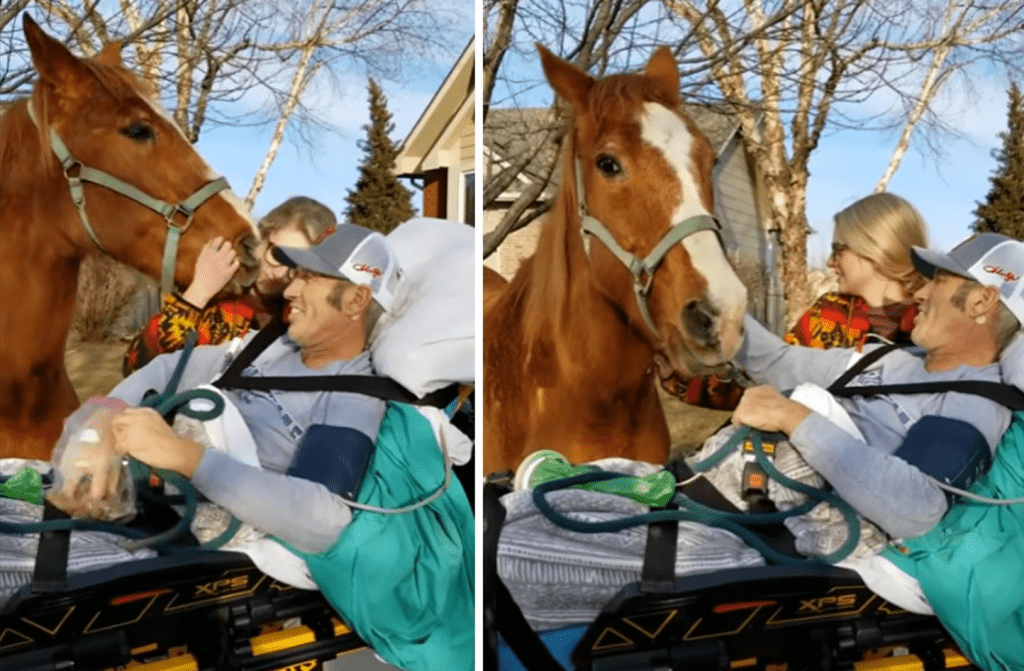 Spending a lot of time with someone definitely helps develop a next-level kind of friendship and bond. 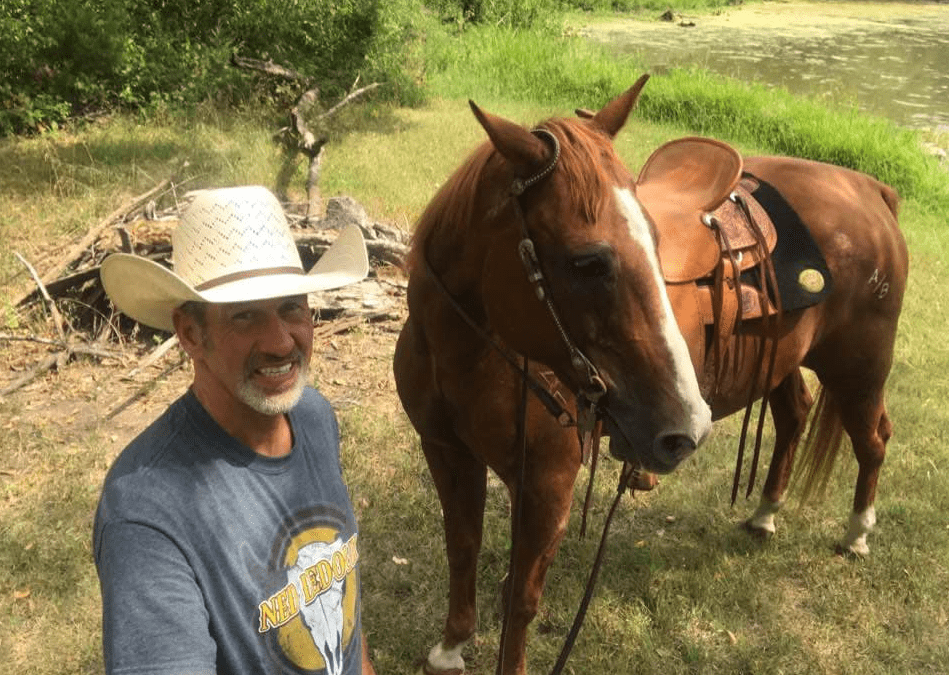 55-year-old Kansas cowboy Kevin Adkins and his horse Vic have spent a lot of moments in their 17 years of being partners in a farmstead in Wichita, Kansas. 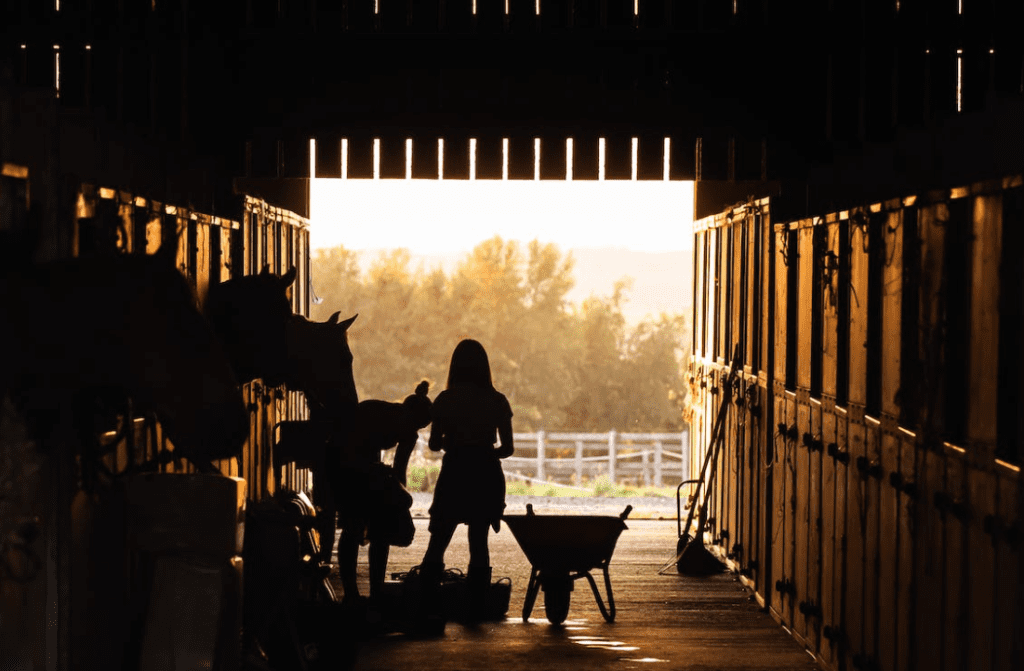 Jennifer Wadley, a family friend and owner of D&J Ranch, said, “It could be pouring rain, it could be snowing, it could be hotter than heck, he was always here.” 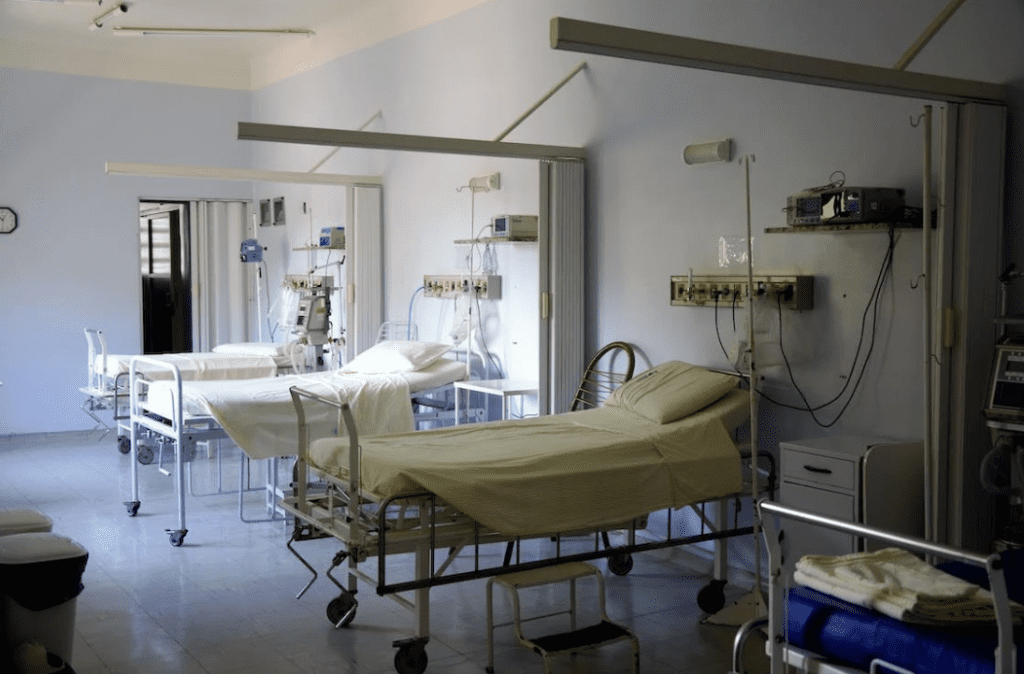 Their sunny days at the ranch came to a halt when Kevin got terminally ill with cancer and had to fight the illness for three years. 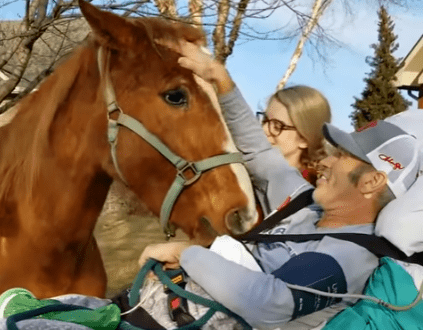 As he knew that his days here on earth would soon be over, Kevin had one last request to his friends and family – to see his best friend, Vic, and say his final goodbye to him. 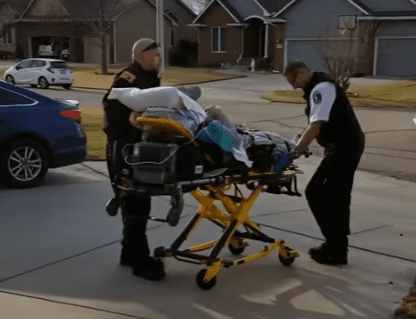 On the big day, Kevin was wheeled into the driveway from an ambulance. He was lying on a gurney while wired to different devices that track his health. 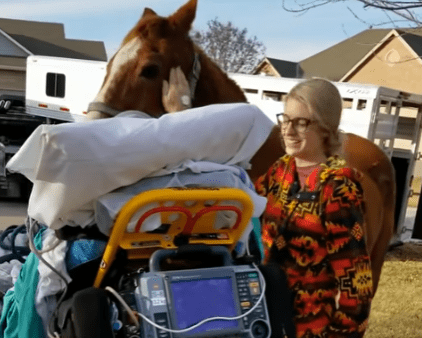 Kevin’s daughter walked Vic toward him, and his face lit up the moment he saw his best buddy. He greeted Vic with gentle strokes, and the horse seemed to be at ease with him as well. 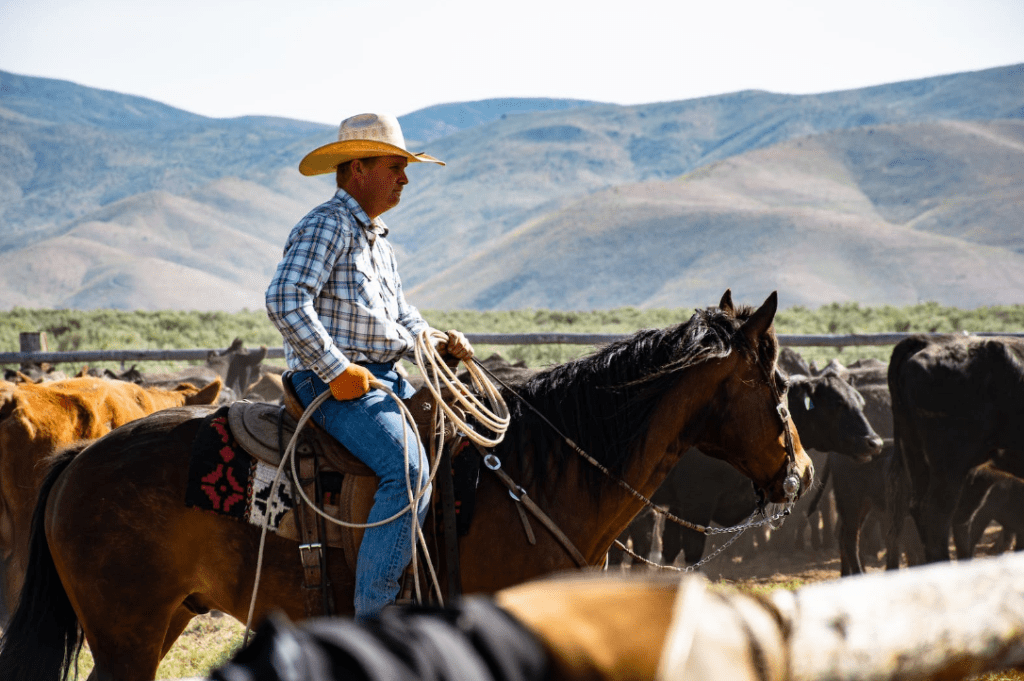 No one would have known that it was Kevin’s last day until he passed away the next day after saying goodbye to Vic. His loved ones reminisce how Kevin’s presence brightened up the ranch, Family friend Megan Hoover-Wadley said, “He would be out here every day, and he would always look for you so no matter where you were he was looking for you so he could wave and smile.” 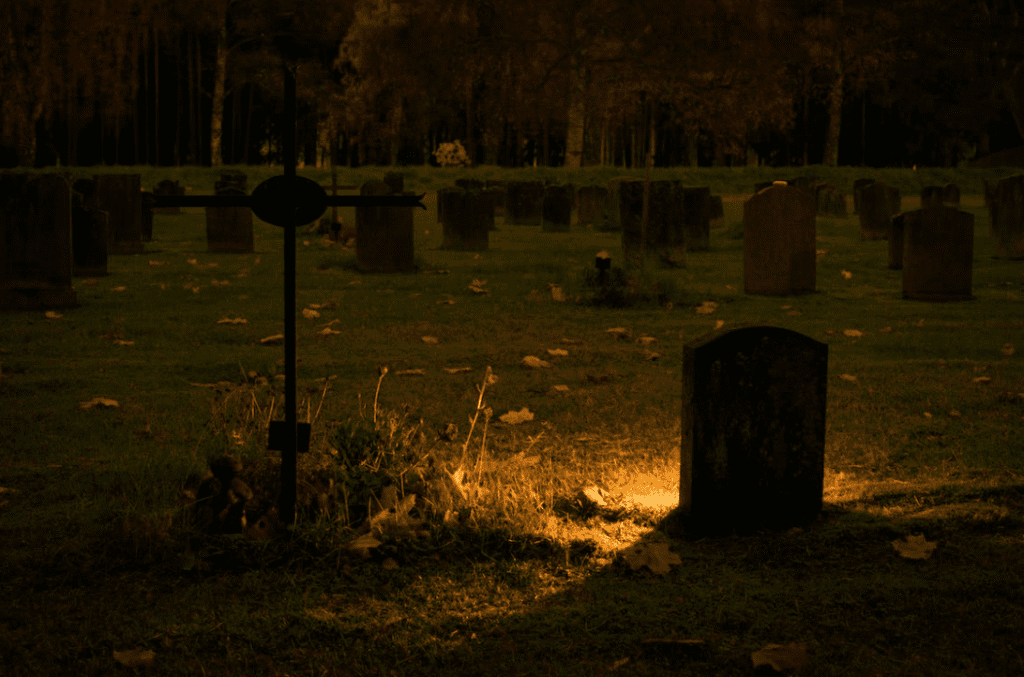 Their last meeting wasn’t Vic’s final goodbye to Kevin, though, as the horse became an honorary pallbearer at Kevin’s funeral.

Watch Kevin and Vic’s touching story of eternal friendship in the video below.