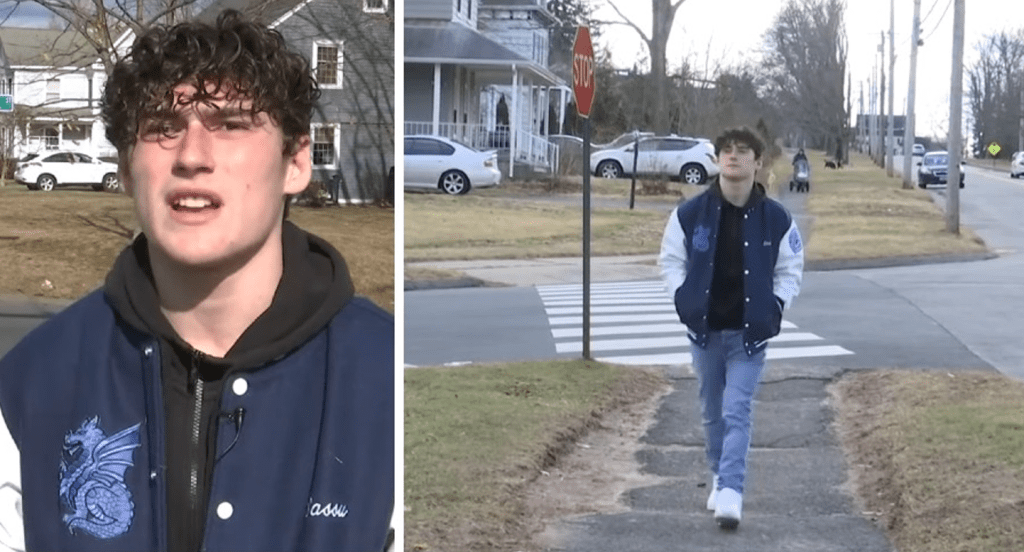 Regardless if someone believes in fate or not, we cannot deny that there are unpredictable moments in life that might have been led or caused by something that’s working to make the right people cross paths at the right time. 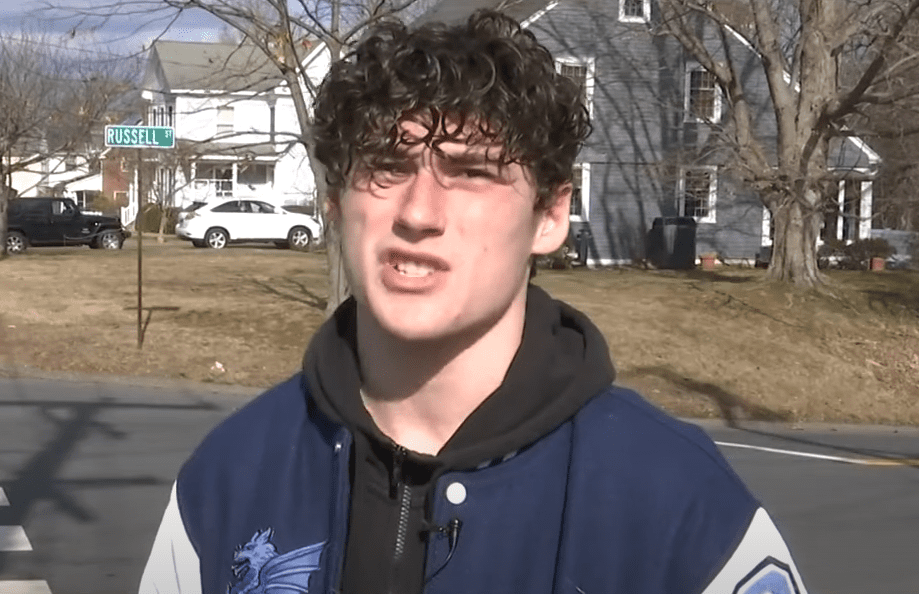 Dylan Sassu is a 17-year-old high school junior from Middletown, Connecticut who was hailed a hero after saving a school crossing guard’s life.

On His Way To Practice 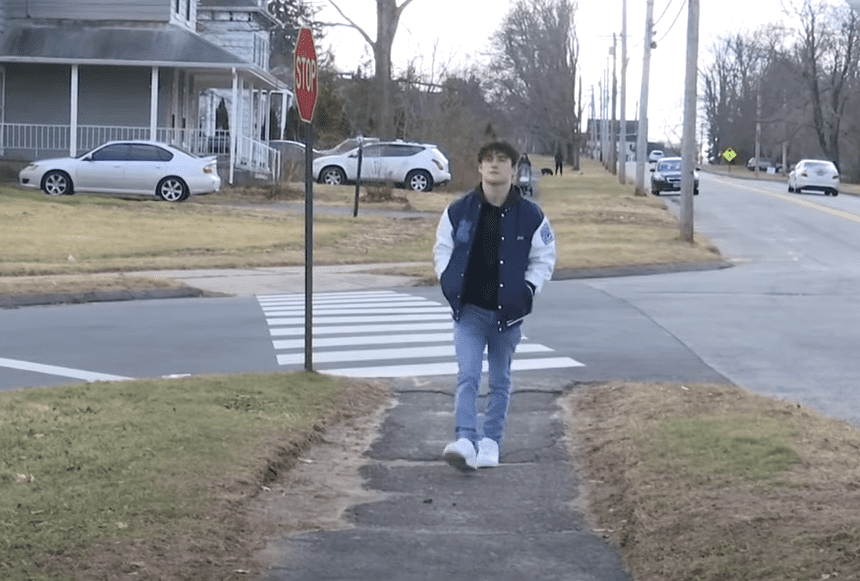 Dylan was coming from a friend’s house down a busy intersection of Russel Street and Ridge Road, which was a route he didn’t usually take to go to his wrestling practice. 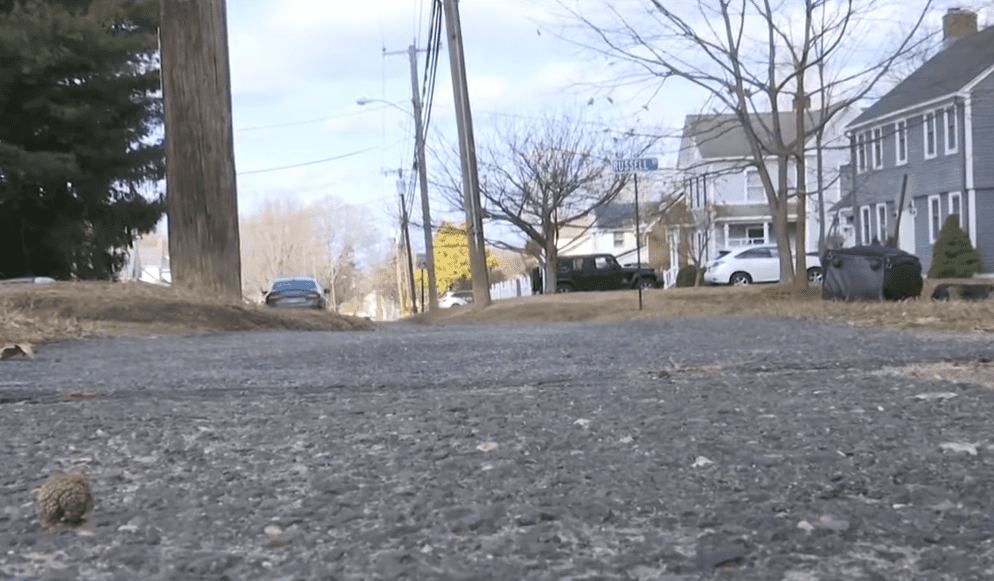 While driving, Dylan saw a figure lying face-down on the pavement of the intersection. When he realized that it was a person, he immediately pulled over and went out of his car to help. 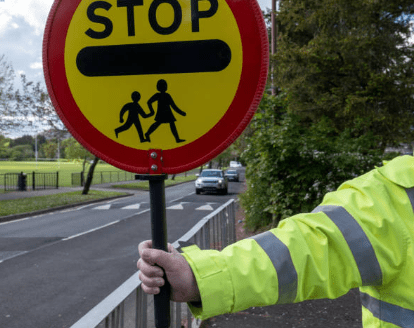 As it turns out, the person in distress was a middle school crossing guard. According to Dylan, she was wheezing and gasping for air so he immediately called 911 and tried to help the woman the best way he could. 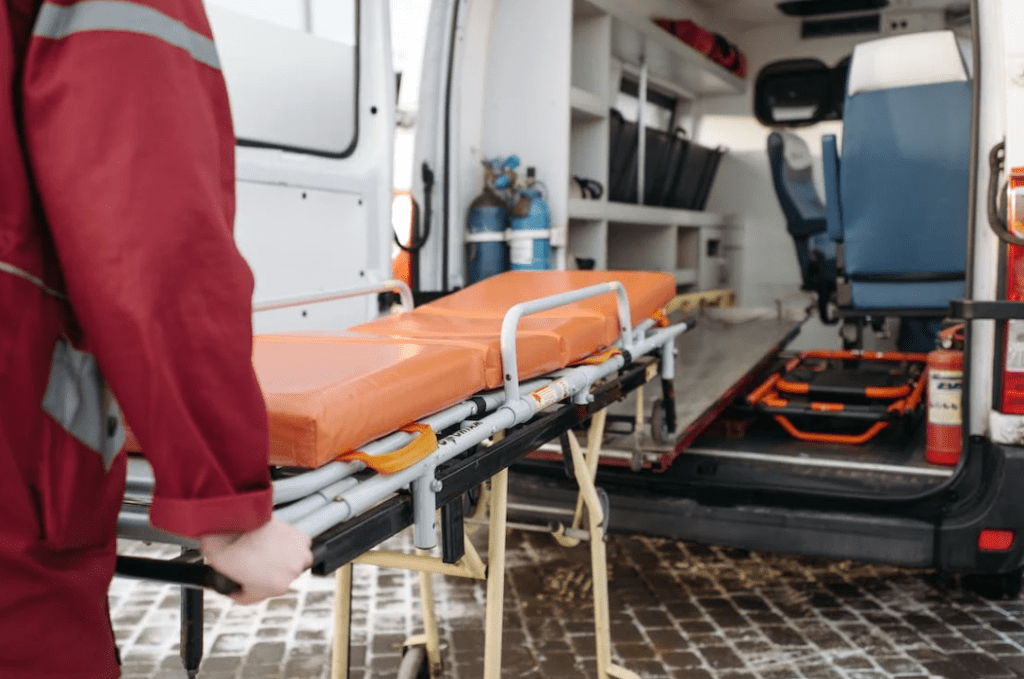 While waiting for the ambulance to arrive, Dylan asked the crossing guard to breathe in through her nose and then out through her mouth. He also asked her questions to keep her conscious and offered to call her daughter for her. 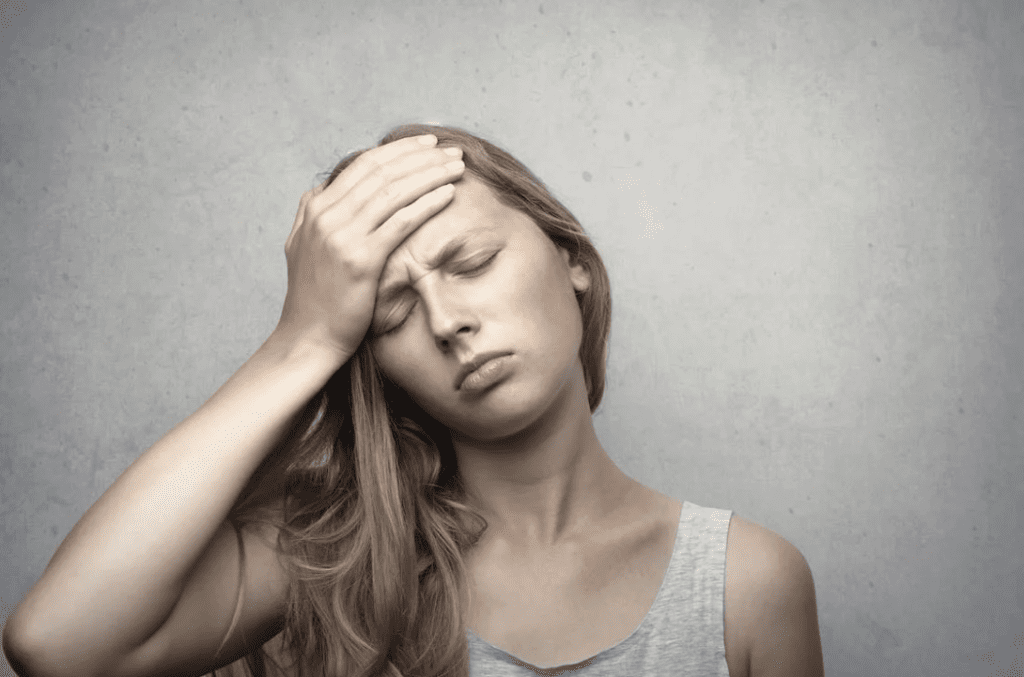 The crossing guard, Catherine Russo, was left with a broken nose after the incident. She said she tripped and lost consciousness that day before she was found by Dylan, to whom she is extremely grateful. She said, “He’s my hero. It’s hard to even explain to him how he saved me, how he helped me and was there for me.” 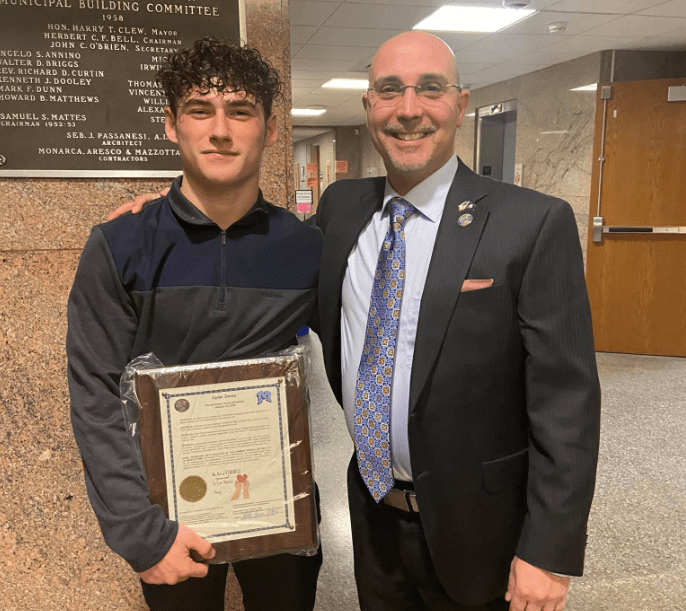 Dylan was given the Good Samaritan Award by the Middleton Board of Education for his heroic deed. It was a reminder for everyone to help those in need, especially during times of emergency.

Looking After One Another 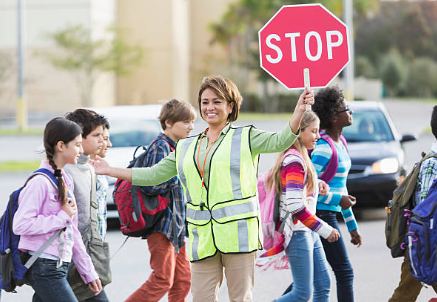 The teenager was overwhelmed by the commendations. He said, “It just feels weird to take pride in it. I know I did the right thing, but it was just something that had to be done. It was the right thing to do.” He said he now drives by the intersection every day to see if Catherine is there and if she’s okay and doing great.

Watch how a 17-year-old saved the life of a middle school crossing guard in the video below.