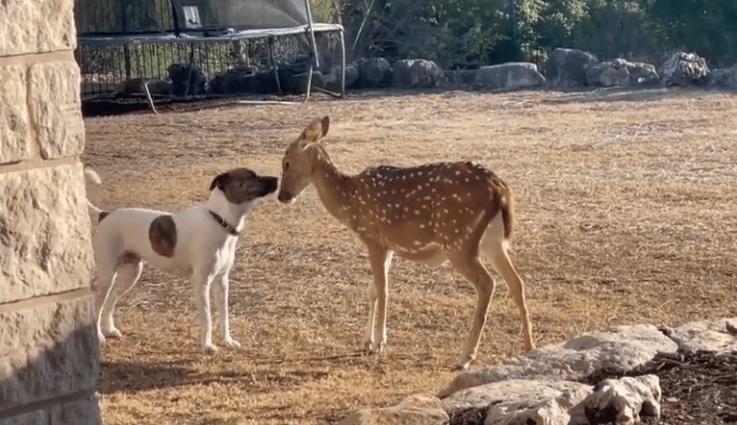 A lot of people believe that the best moments are the ones that are not recorded by cameras, but we also think that it’s a nice thing to capture beautiful moments to keep. 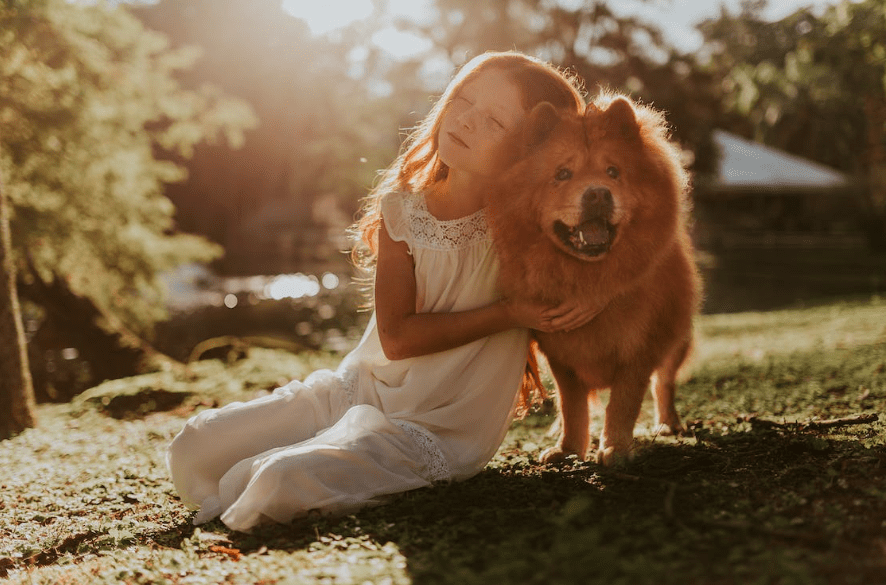 Dogs are typically fond of people (particularly those who make them feel safe). An animal behaviorist confirms that there are chemical processes going on in puppies’ brains when they’re around humans that cause them to adore us. 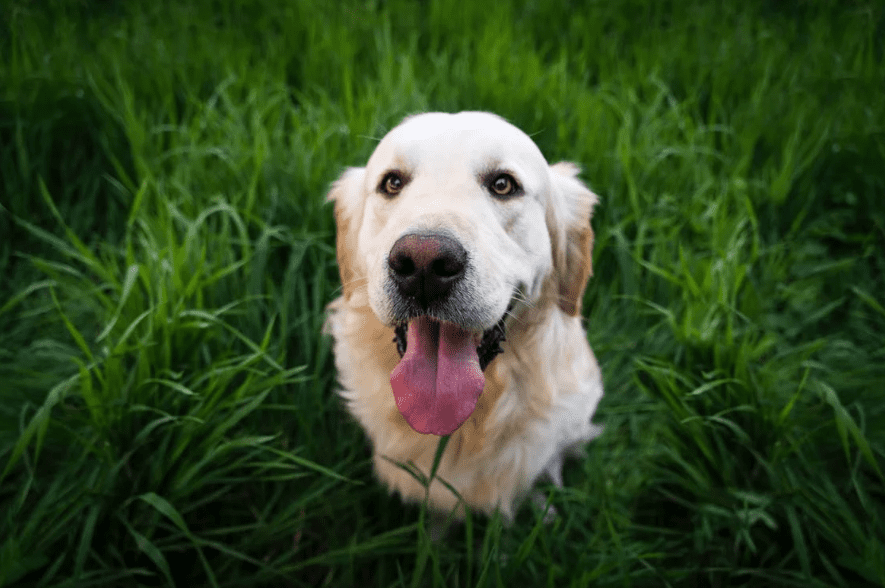 Dogs are social creatures by nature and they love mingling with both humans and non-humans alike. 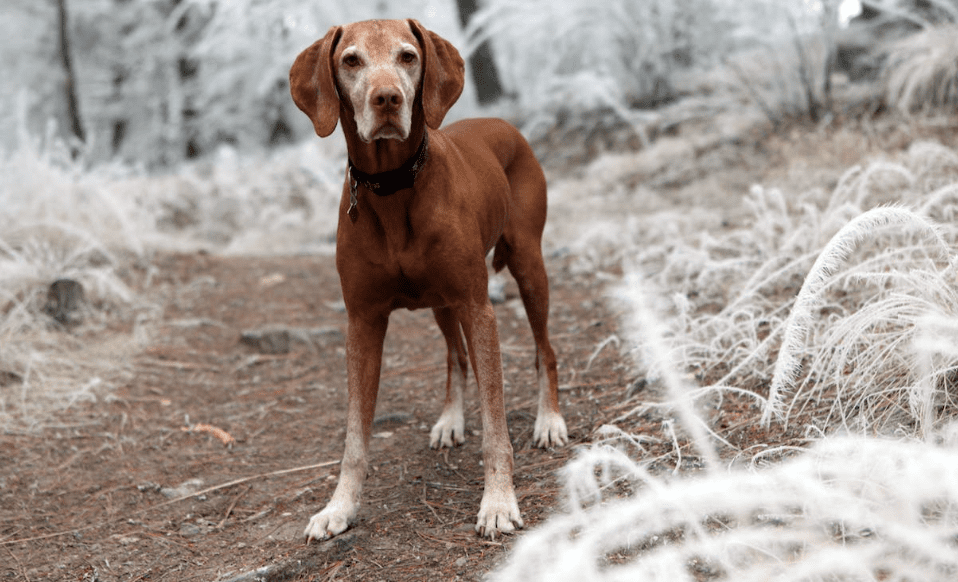 Aside from being social, dogs are also curious animals. They love exploring things and this also makes them interested in meeting other kinds of animals. 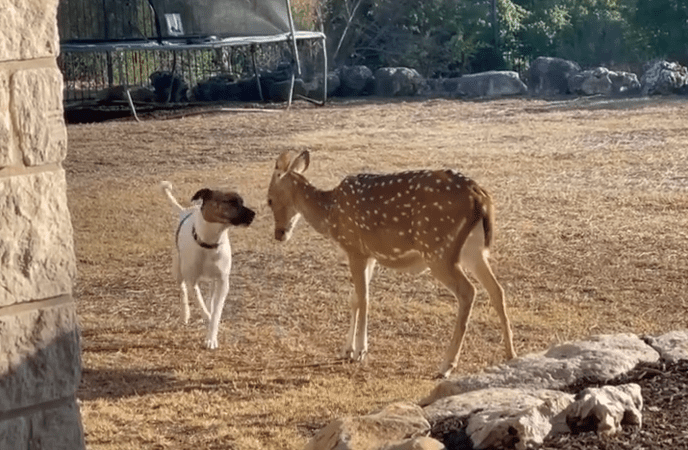 An adorable event of a friendly dog approaching a rescued deer was caught on camera, and it’s the most beautiful thing. 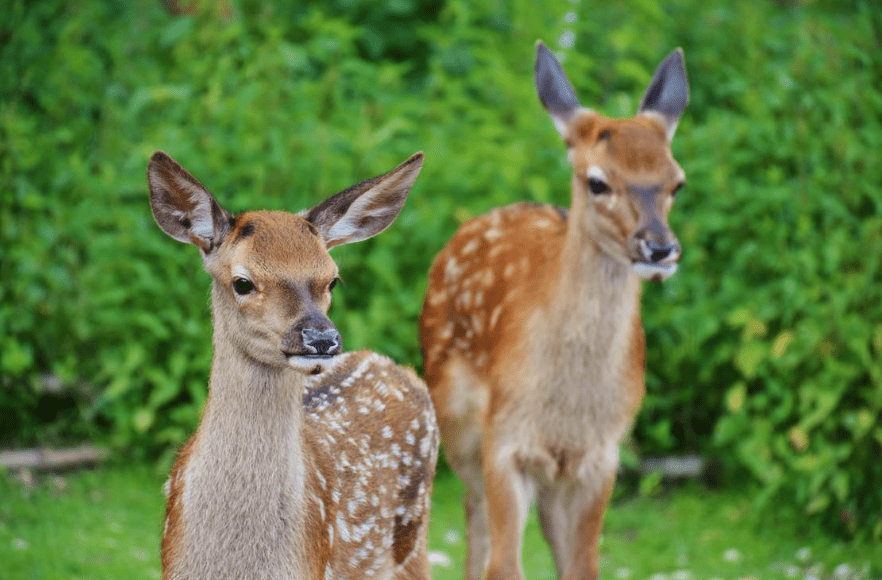 Deer are modest, shy, and timid animals. They do not exactly like being in the spotlight as they feel out of their element there. 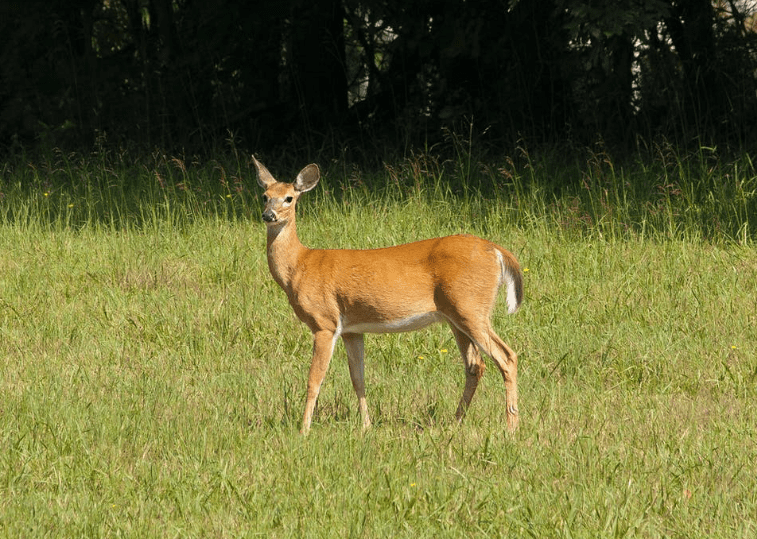 They are known for being calm and gentle. They are only very social when they travel in groups called herds.

Giving Their Friendship A Chance 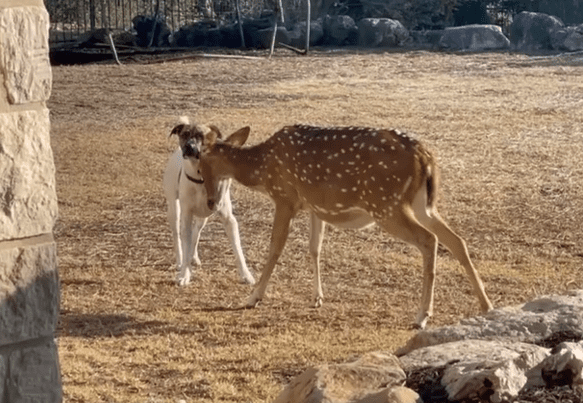 Despite the animal’s shyness, the rescued deer welcomed the curious dog to get near him and gave him the chance to introduce himself. 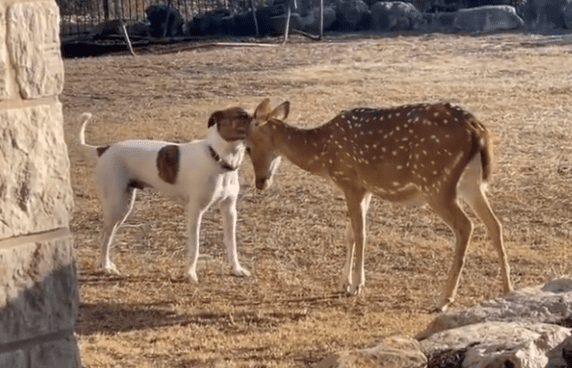 Based on the two animals’ gestures, this is probably the start of their friendship, and clearly, they will both make great best friends.

Watch the adorable meeting of a dog and a rescued deer in the video below.