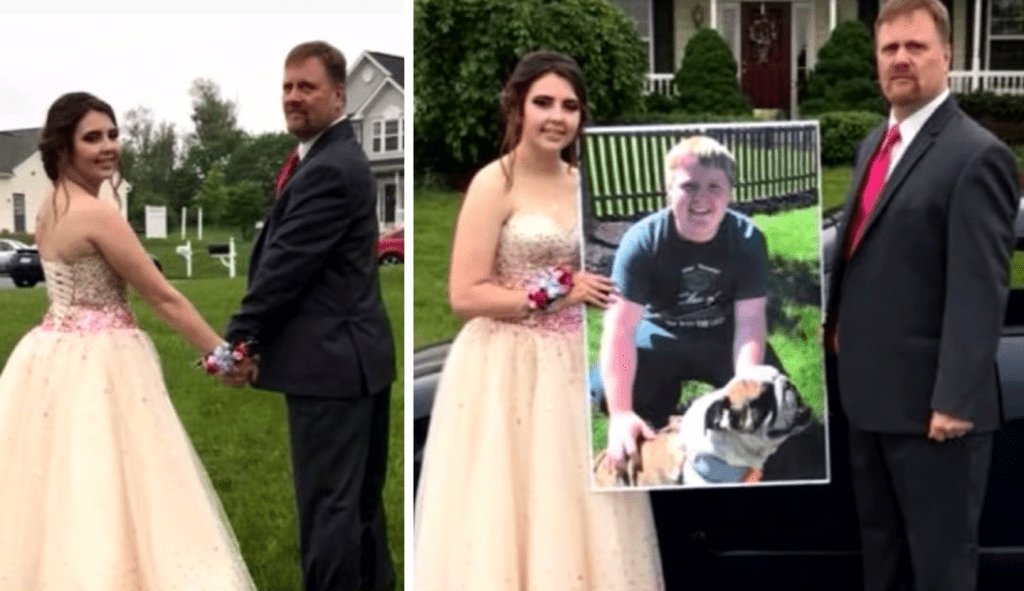 It’s touching when someone who’s also hurting makes a kind gesture to ease someone else’s pain. 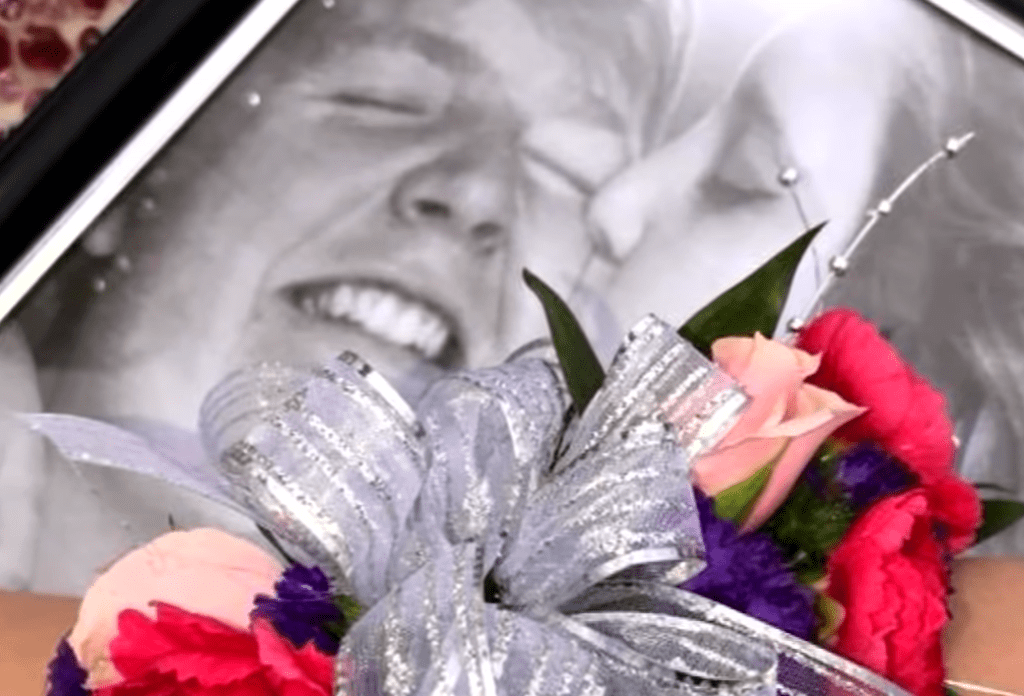 Carter Brown was only 19 years old, a freshman at Indiana State University, when he passed away on April 15, 2018, and left his loved ones grieving. 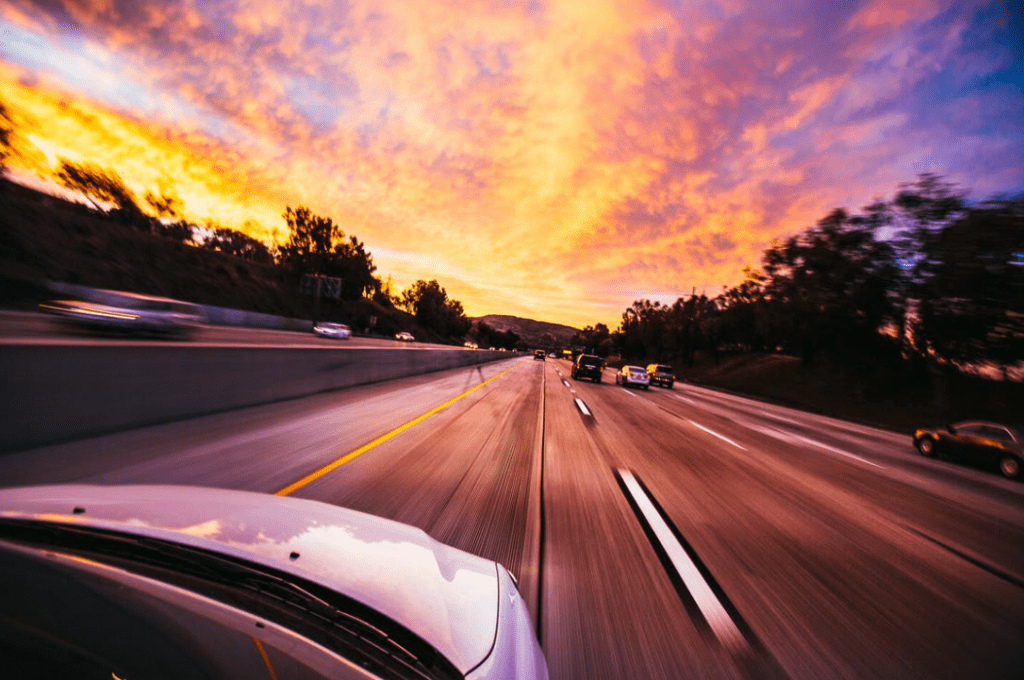 He was driving to see his girlfriend, Kaylee Suders, when she started worrying because he was taking too long on the road. 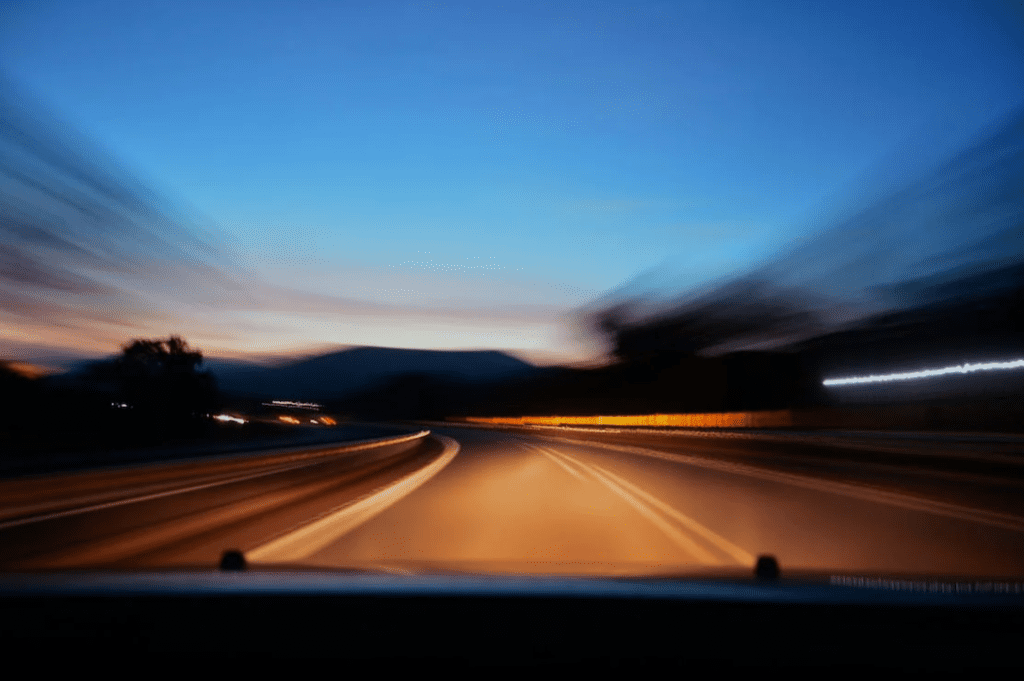 As it turns out, Carter got into a three-vehicle crash in Huntingdon, Pennsylvania. He crossed into the opposite lane of traffic where he hit the rear driver’s side of the vehicle and then collided with another car head-on. 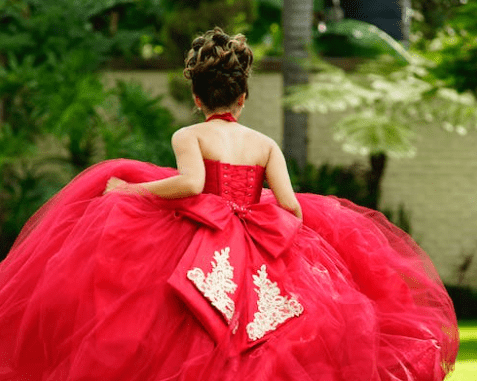 By the end of that painful week, Robert, Carter’s dad, remembered that Kaylee had to go to the senior prom, and he knew that his son was supposed to come with her to that special evening. 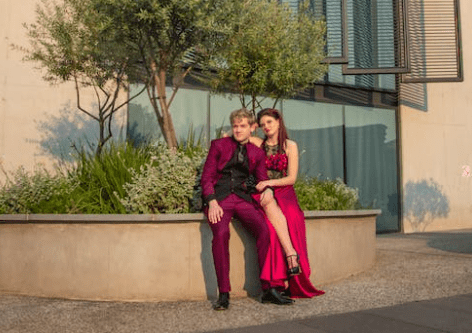 The James Buchanan High School senior prom was held on May 19, and even though Carter didn’t really want to attend, he was still planning on it because he knew it would make Kaylee happy.  The accident had just made that impossible now. 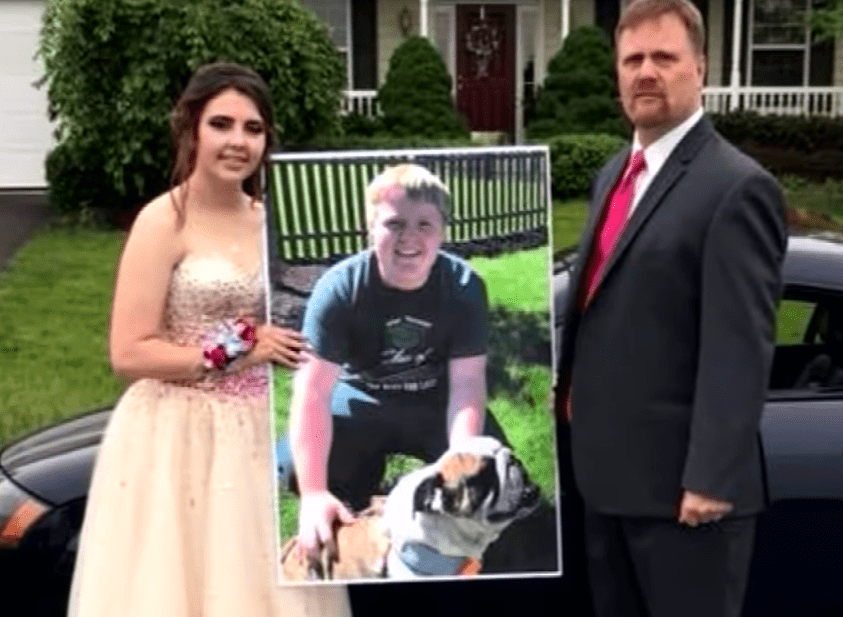 Robert decided to call the school principal, Rod Benedick, to ask for his approval to attend the prom, and then asked Kaylee if he could be her date, which is a really heartfelt gesture from someone who’s still grieving his loss. 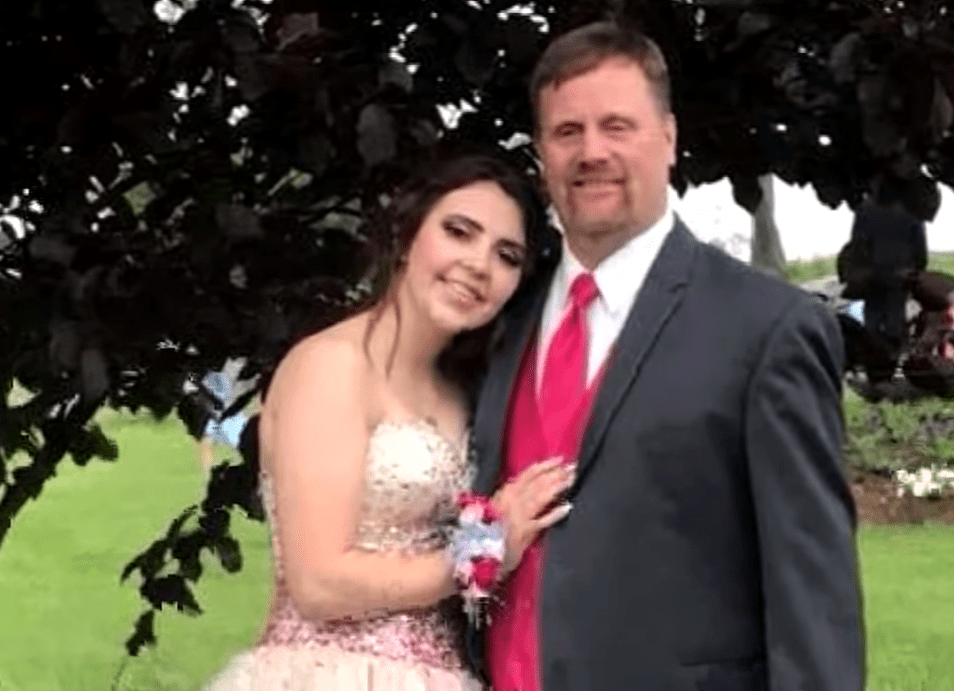 Kaylee’s friends did her hair and makeup, and she and Robert had dinner first before going to the prom together, which touched a lot of hearts at the event. 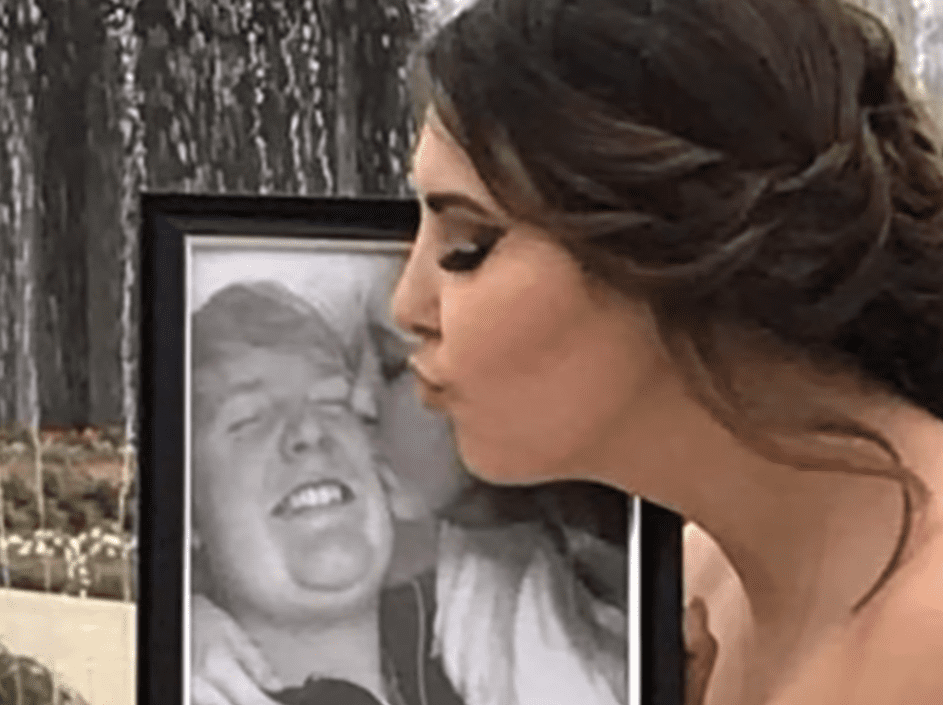 What Robert did certainly made Carter smile down on his sweet dad and his lovely girlfriend, and we’re sure he would have thanked him for such a kind gesture from someone who’s still moving on from his son’s passing.

Watch the sad story of how Carter’s passing affected two important people in his life in the video below.