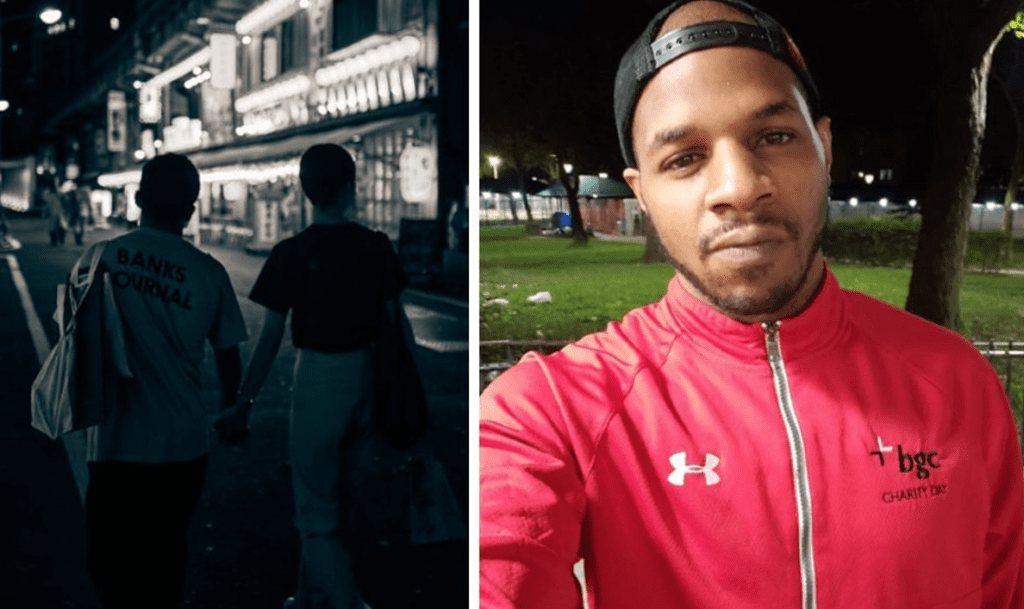 When we are in helpless situations, we are forced to do desperate acts like hugging a stranger we don’t even know and asking for help from them. 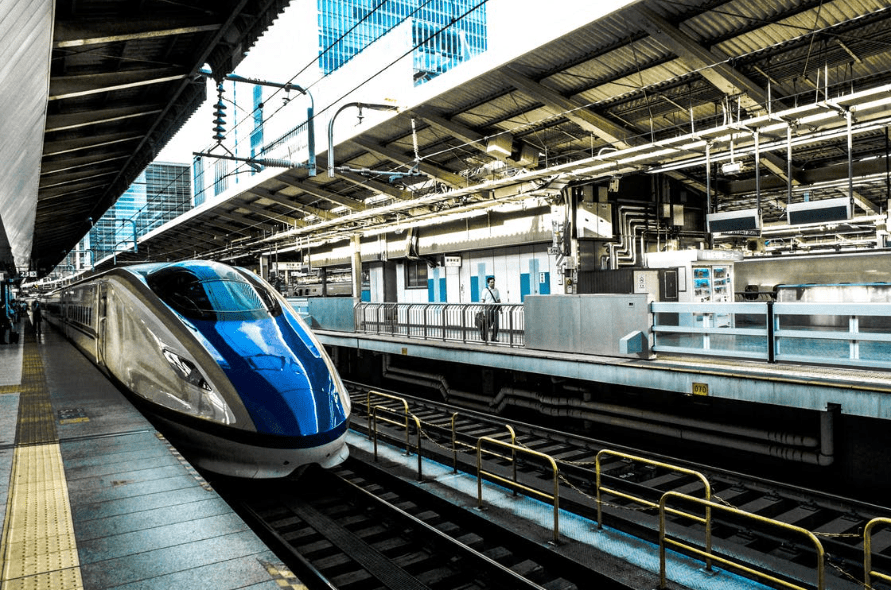 A woman who was about to go home one night noticed that three men were staring at her on the train, and she started to worry when they also got off at her stop. 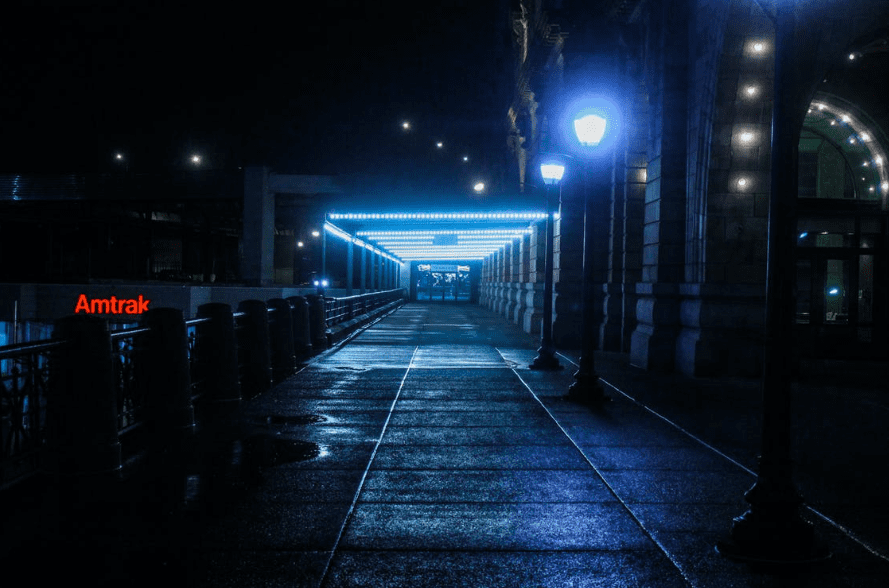 The men followed her for two blocks. She tried to go into a store but she was still being followed. She passed by other women but hesitated to ask for help because she didn’t want to make them potential victims too. 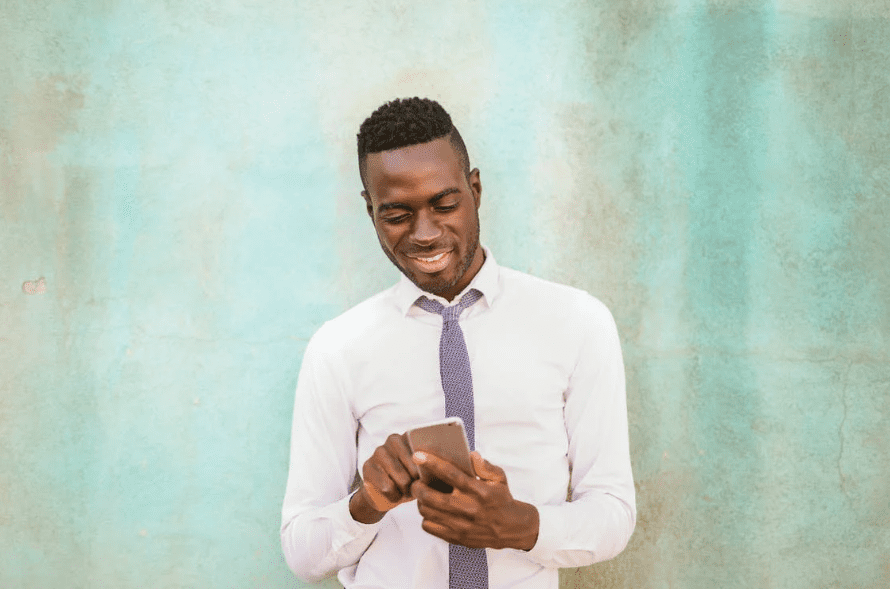 She also saw two other men along the way but they seemed to be in the middle of an argument so she kept going until she saw a man who was smiling at his phone. She figured he looked friendly and would easily help her. 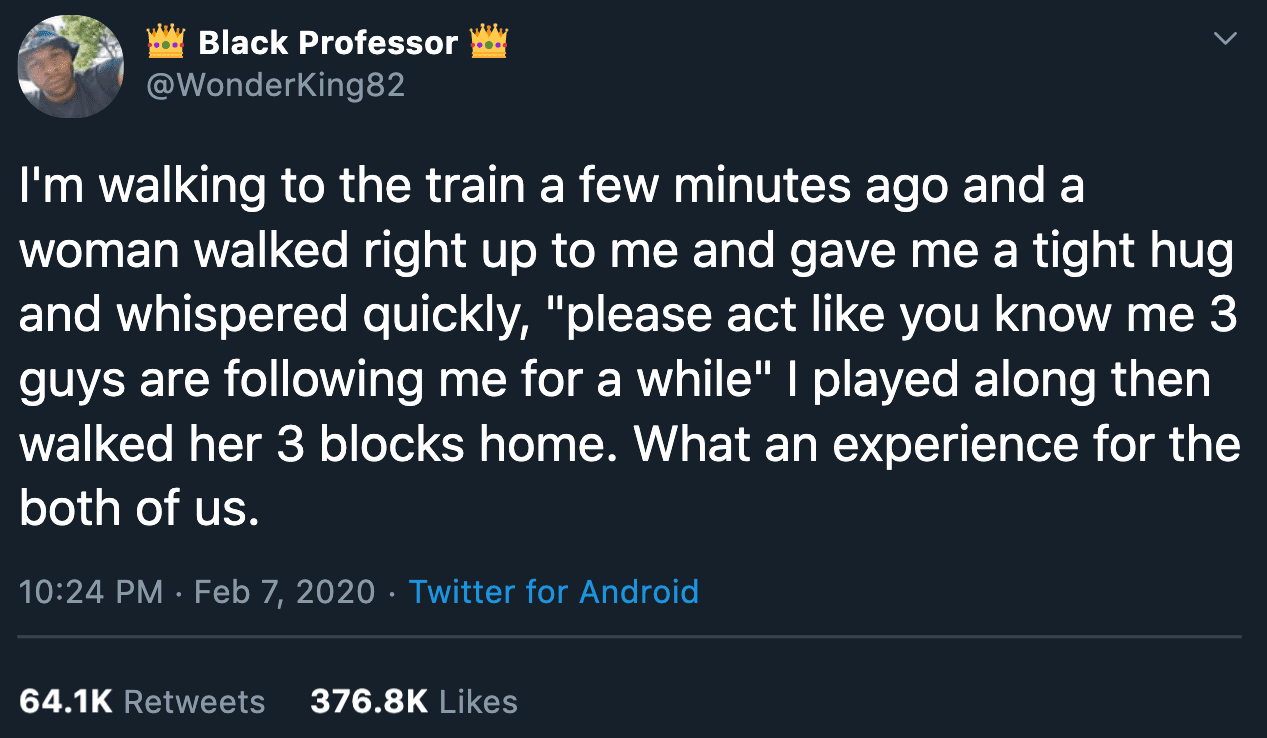 According to Dane Weeks, the woman walked right up to him, gave him a big hug, and whispered to him, “Please act like you know me. Three guys are following me for a while.”

He Knew What To Do 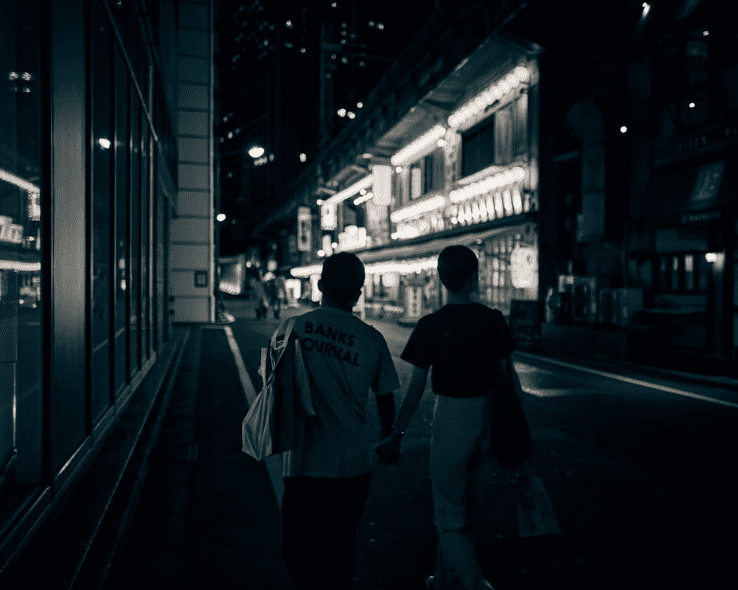 Without any second thinking, Dane walked her all the way home to her 5-year-old son, calmed her down, and let her talk out her fear. 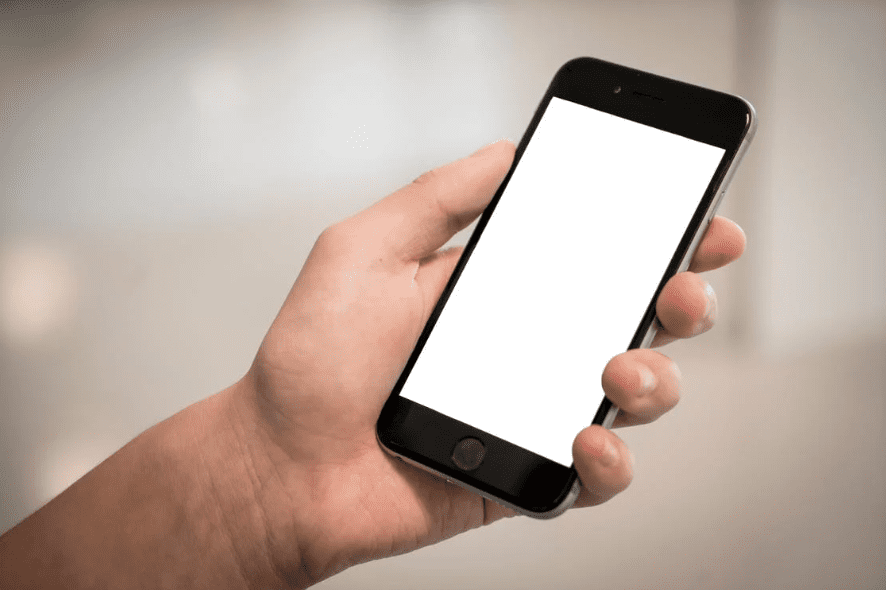 They exchanged numbers and Dane told her that he and his boyfriend would meet her at the station anytime she needs someone to walk home with. 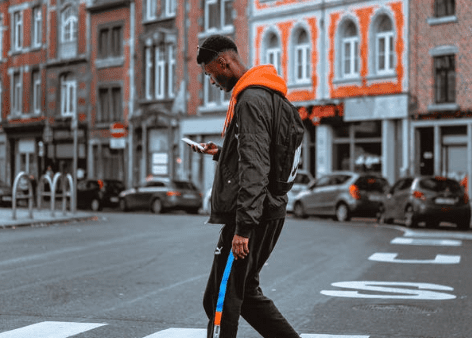 It was unbelievable that Dane just happened to be taking that route that night because his phone distracted him while walking. He said he usually takes a different route when going home but everyone thinks him being in the right place at the right time is not an accident.

Huge Thanks To Dane 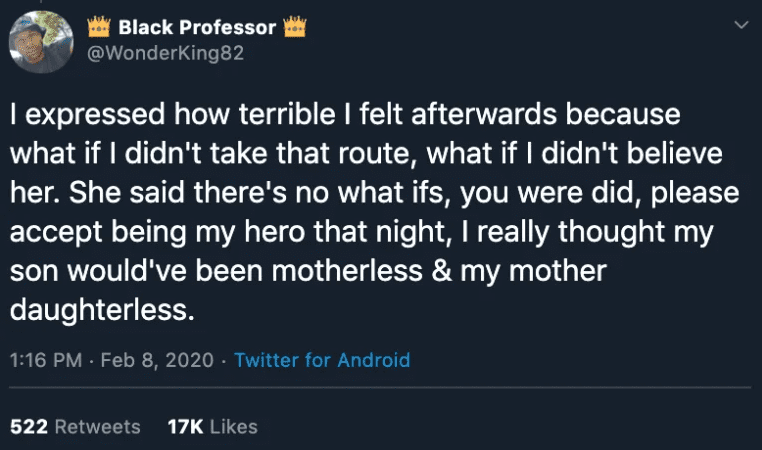 The woman was extremely grateful to Dane for his help. If it was not for his help, she may not have been able to come home to her son that night.

Check out the whole story below.