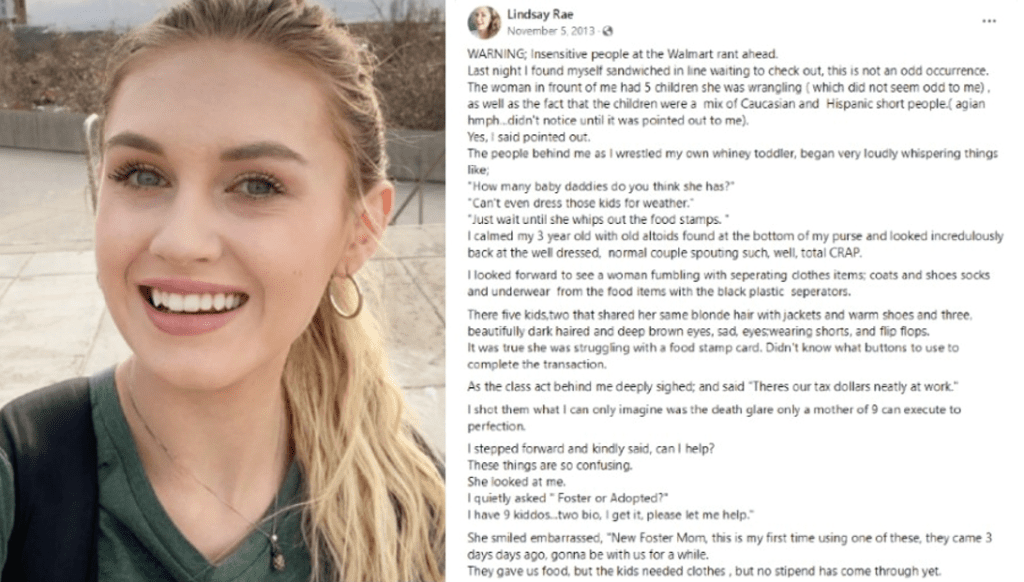 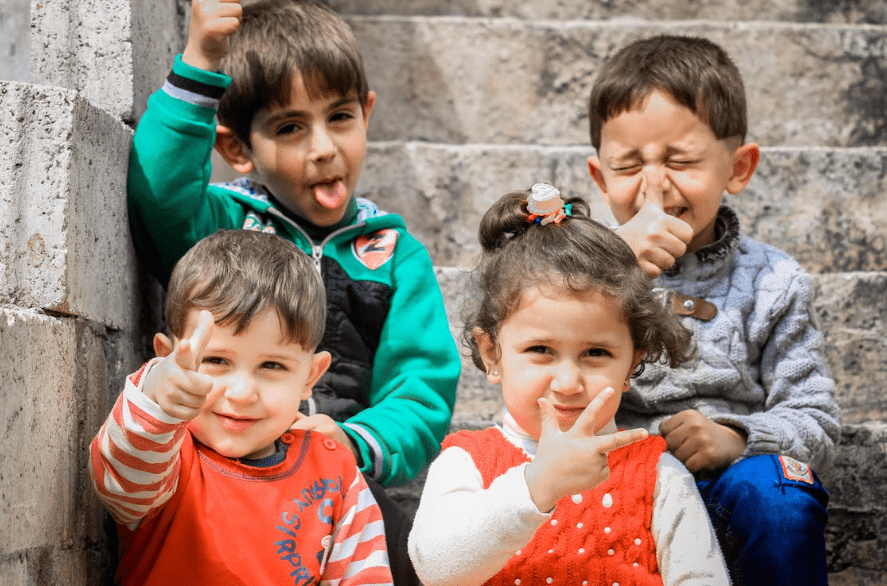 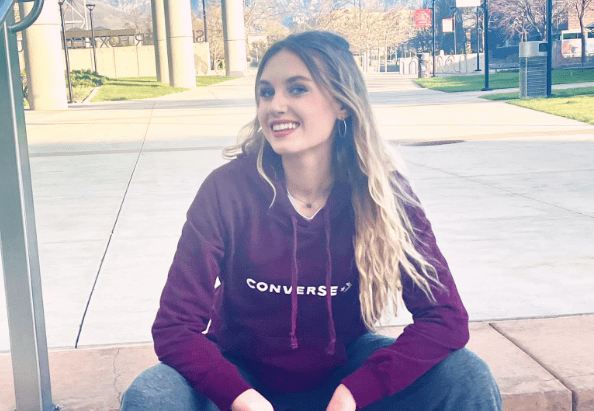 In 2013, a woman named Lindsay Rae had an emotional encounter with a foster mom while she was running grocery errands.

A Day At Walmart 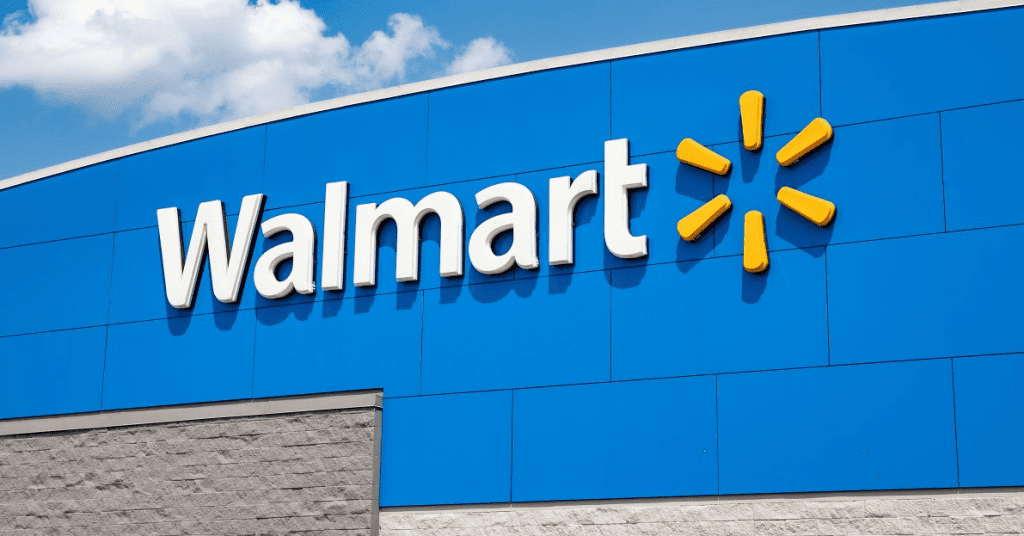 Lindsay was waiting in the checkout line at Walmart when she witnessed how people behind a woman with five kids talked trash at her. 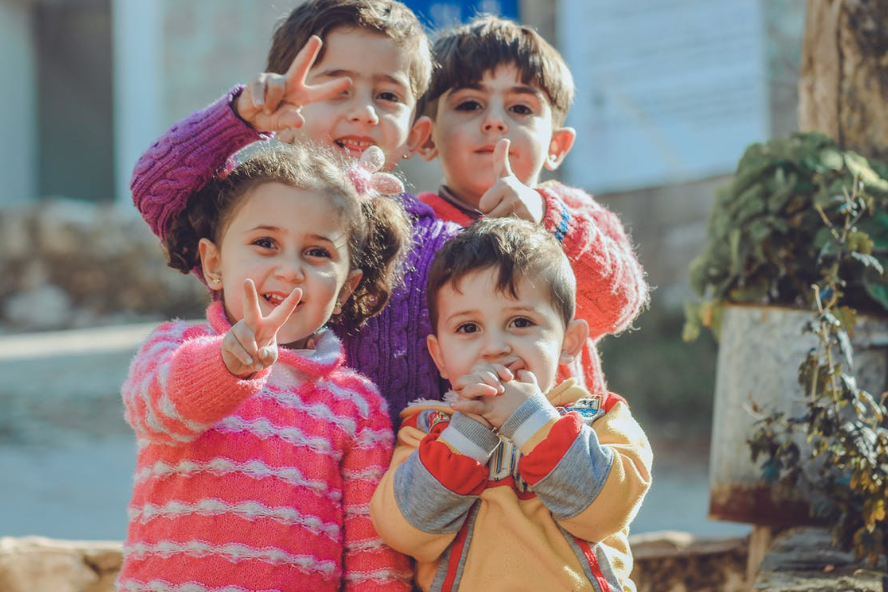 Lindsay saw that the woman they were talking about had 5 kids who were either Caucasian or Hispanic. 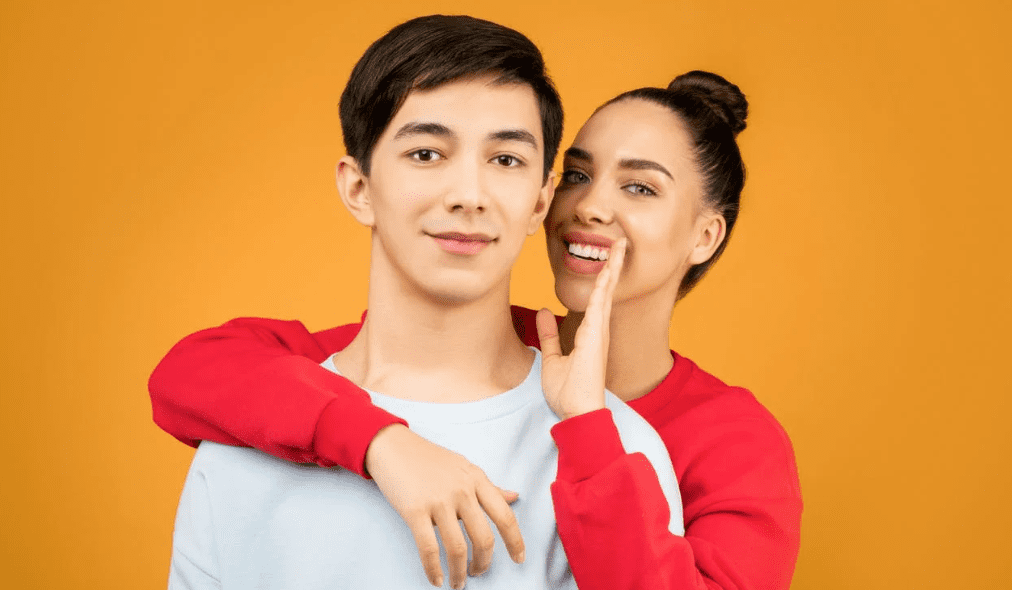 The people in line behind her decided to say awful things about the struggling woman, like, “How many baby daddies do you think she has?”, “Can’t even dress those kids for weather,” “Just wait until she whips out the food stamps.” 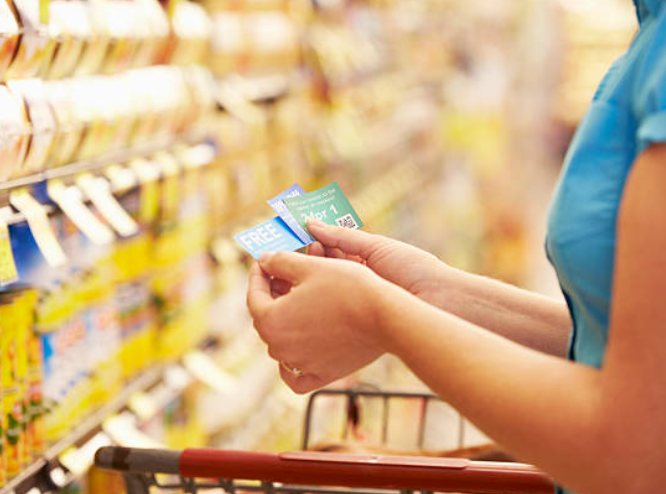 Lindsay was annoyed at the “CRAP” they were saying and stepped forward to help the mom. “Can I help?” Lindsay asked.
The woman admitted, “These things are so confusing,” referring to the food stamps on her hands. 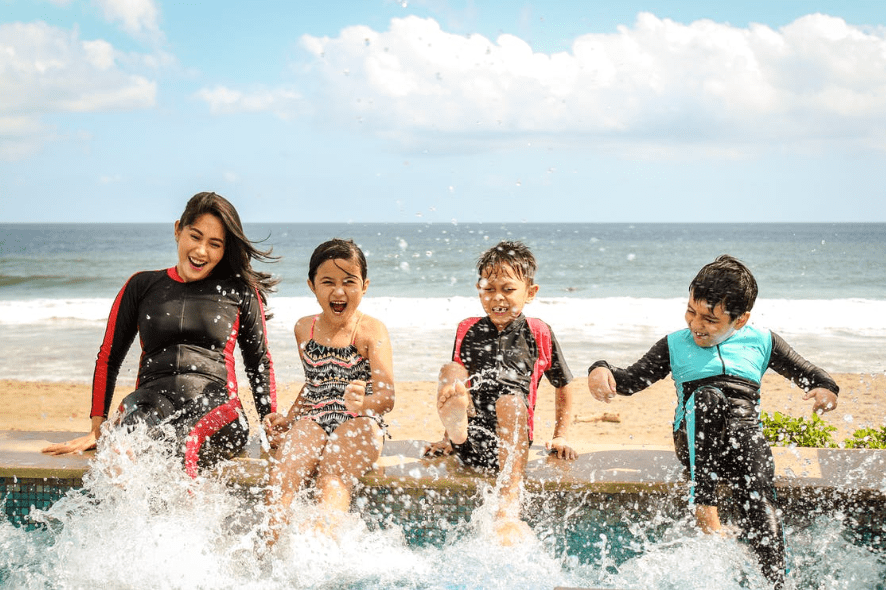 Lindsay asked whether the kids were fosters or adopted and shared that she too has 9 kids and two of them are her biological children. The woman then replied, “New Foster Mom, this is my first time using one of these (food stamps), they came 3 days ago, gonna be with us for a while.” 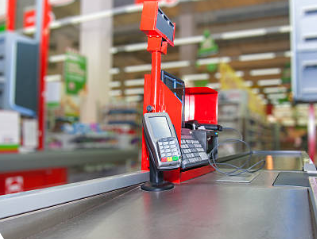 After helping the woman figure out how the food stamps work, she turned to the awful people behind her and defended the woman who’s kind enough to open her home to children in need. She also called out their terrible behavior, which made them silently go into another line.

Lindsay was commended by the cashier and afterward, she cried hard when she got to her car while consoling herself with some chocolates.