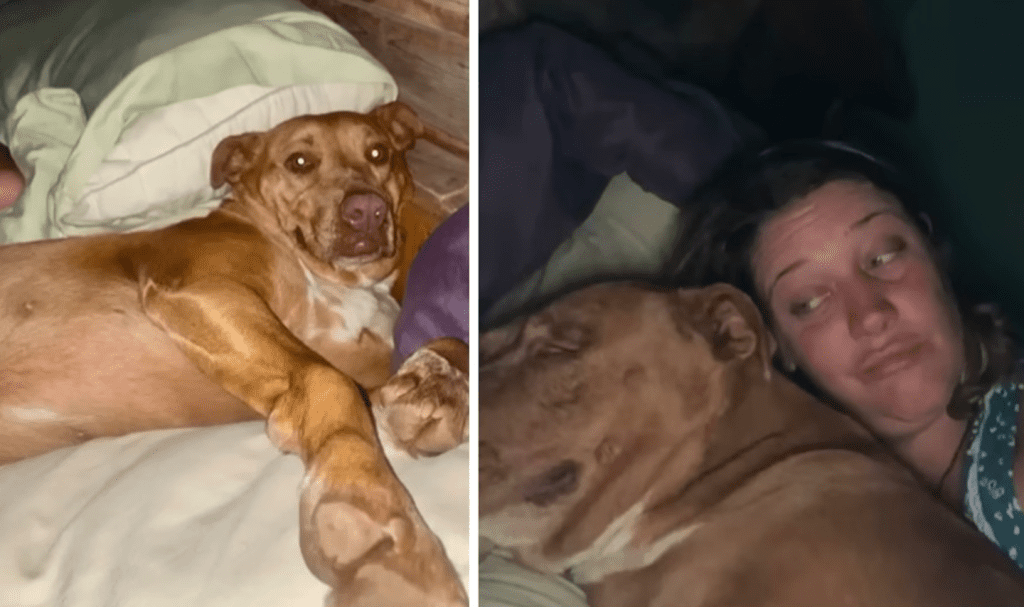 It’s not uncommon for pet owners to sleep next to their fur babies, but it can be quite strange waking up next to a strange dog you do not know. 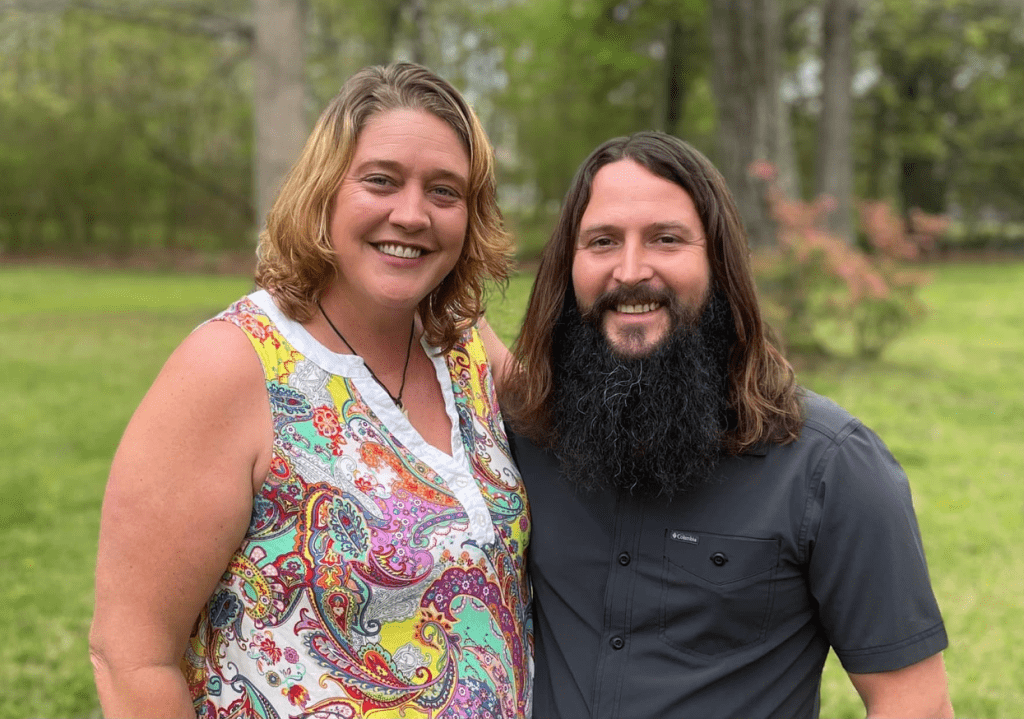 Julie Thornton Johnson and Jimmy Johnson are fond of dogs but they were completely stunned when they came across a strange dog right in their bed. 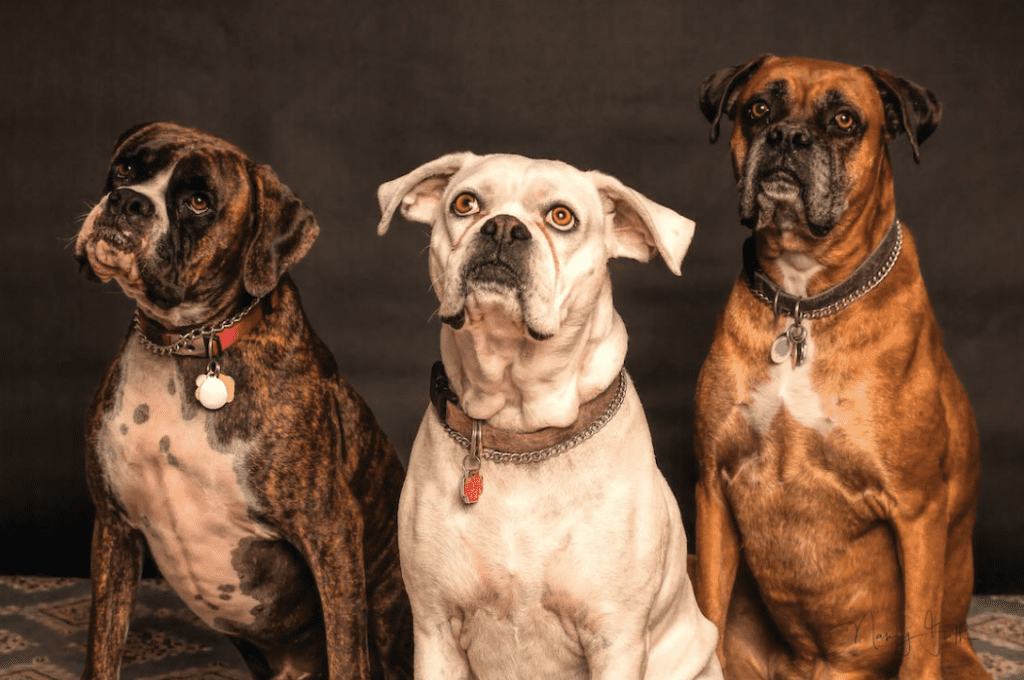 Julie and Jimmy have three dogs who usually sleep in their bed so when a random dog wandered into their bed in the middle of the night they weren’t really bothered about it. 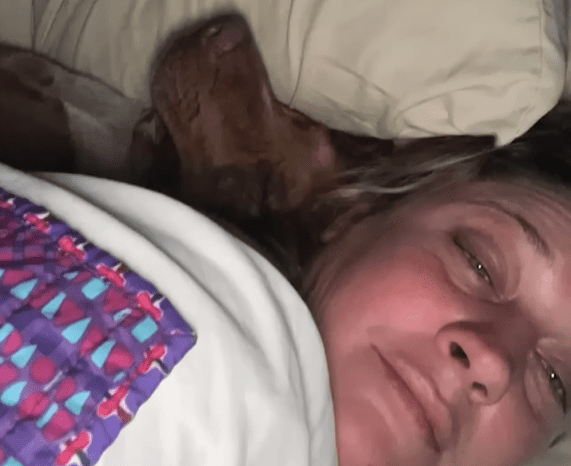 The couple didn’t know that something was wrong until the next morning when Jimmy looked over at Julie and asked, “Julie, whose dog is this?” 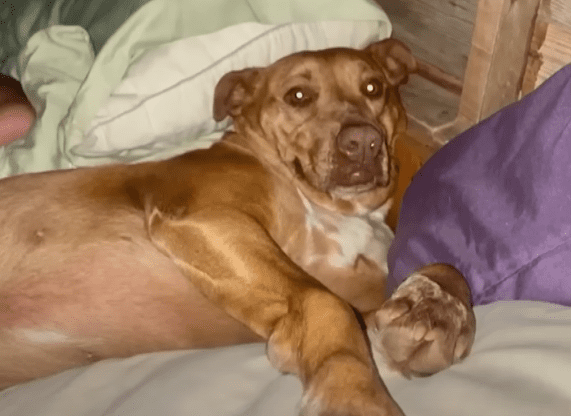 Both Julie and Jimmy had no idea where the 90-lb bulldog-lab mix came from and how he ended up snuggled next to them without their other dogs making a fuss about it.

Looking For Her Owner 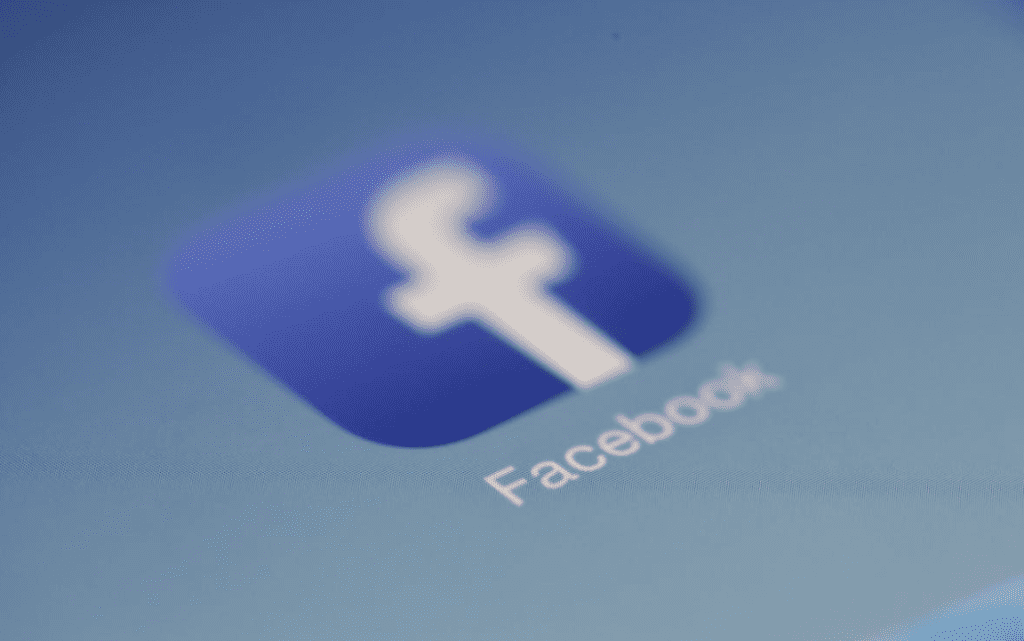 The couple was ready to adopt the dog but they first tried to find her parents by posting on Facebook. Lo and behold, Cris Hawkins and Felecia Johnson responded to the post saying the mystery dog belonged to them and her name is Nala.

How She Ended Up There 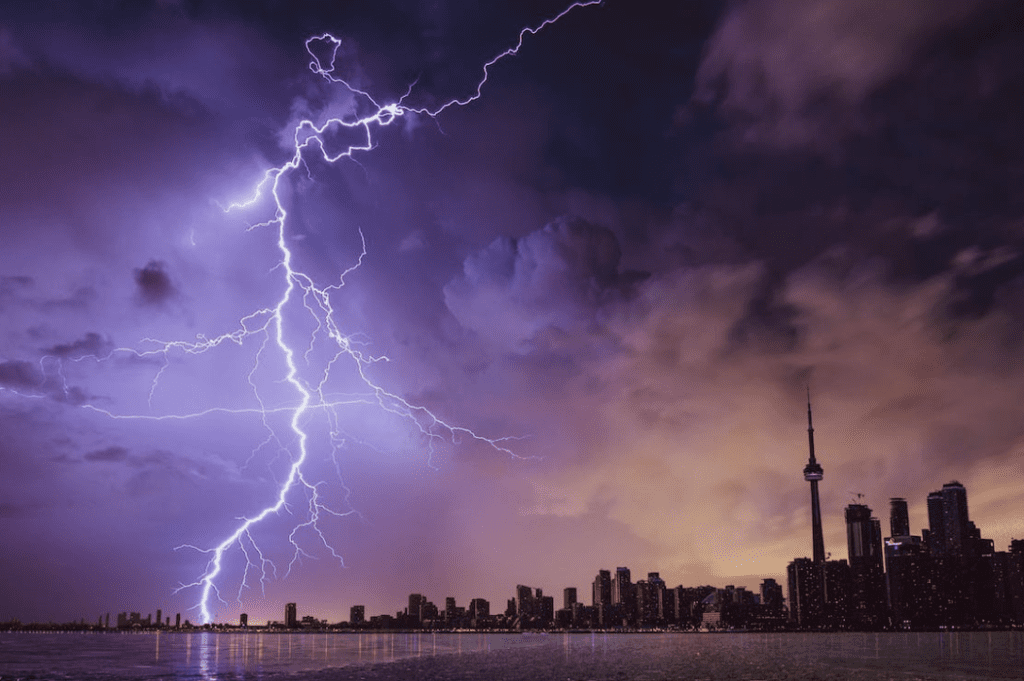 As it turns out, Nala ran off after getting loose from her collar during a walk. Cris and Felicia searched for her until evening. They hoped that Nala would eventually find her way back home, but she found her way into Julie and Jimmy’s house after being scared by the thunderstorm.

How She Got In 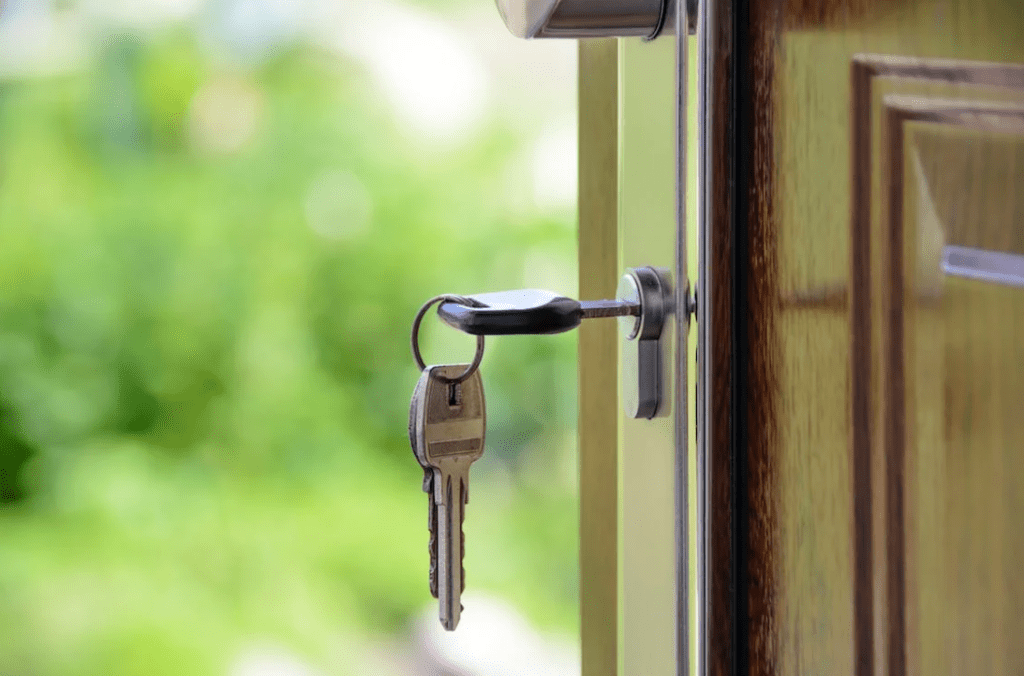 Julie said, “We’ve had some people asking us like, ‘Well, did she come in through the air conditioning vents? How did this dog get in the house?’ Nope, she walked right in the front door.” 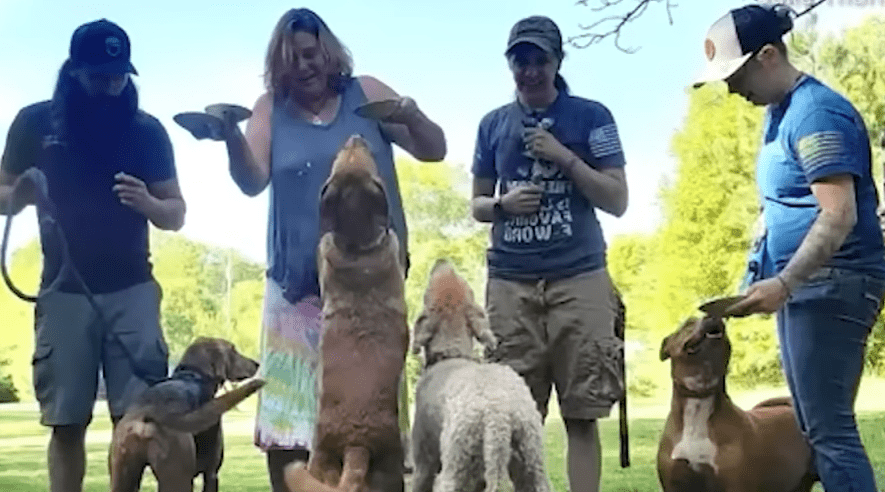 Nala and her parents became friends with Julie and Jimmy. They even had a playdate with the Johnsons’ dogs.

Watch the funny story of how Julie woke up next to a strange dog and how they ended up being friends in the video below.