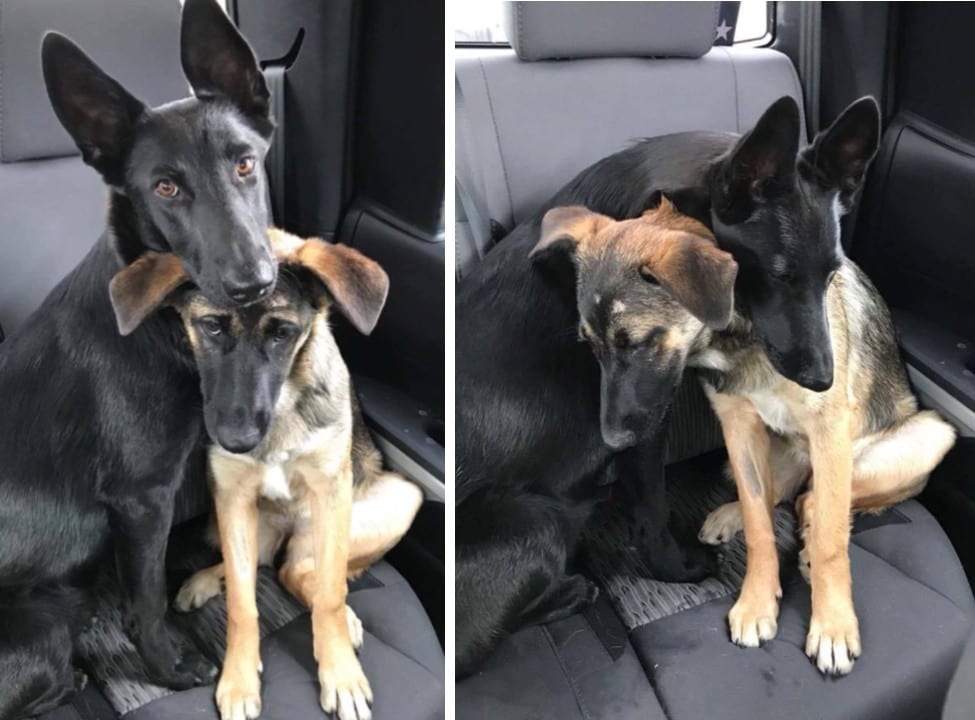 It’s true that the more you’ve been through with someone, the deeper your bond will be. 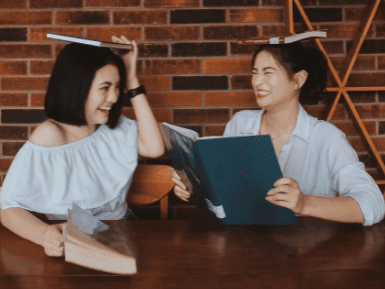 If you’ve ever had a best friend, you’ll know how important it is to stay together no matter what. 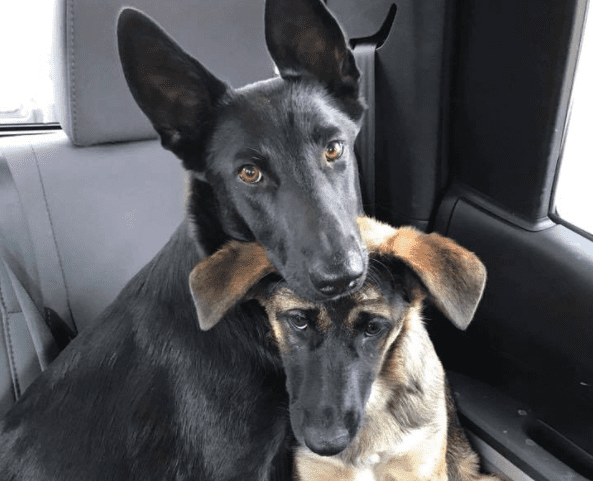 A pair of German Shepherds, Gus and Laurie, went through a lot together before finding their home. 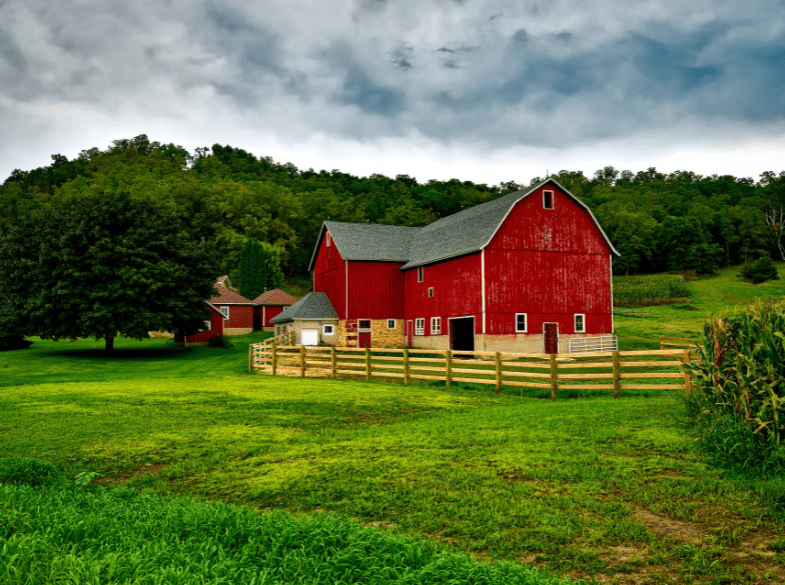 The dogs were just 3 months old when they were found in someone’s barn.

Taking Them To Safety 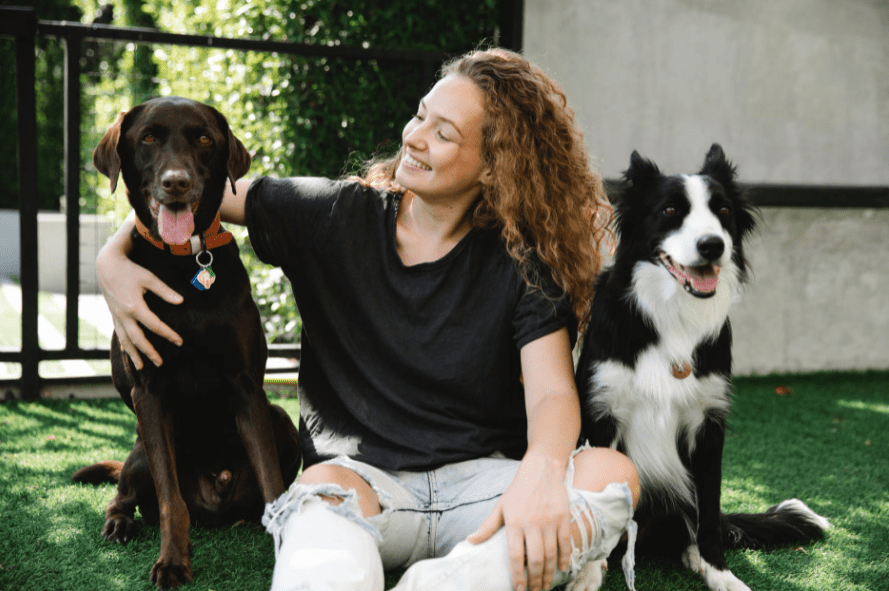 Gus and Laurie were then taken to Shenandoah Shepherd Rescue, an organization that is based in Stephens City, Virginia. 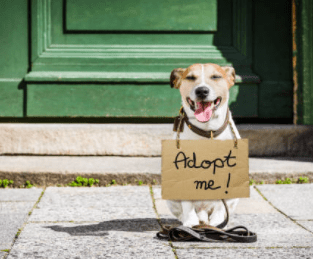 People saw the dogs’ tangible dedication to each other and it melted the hearts of animal lovers all around the globe. 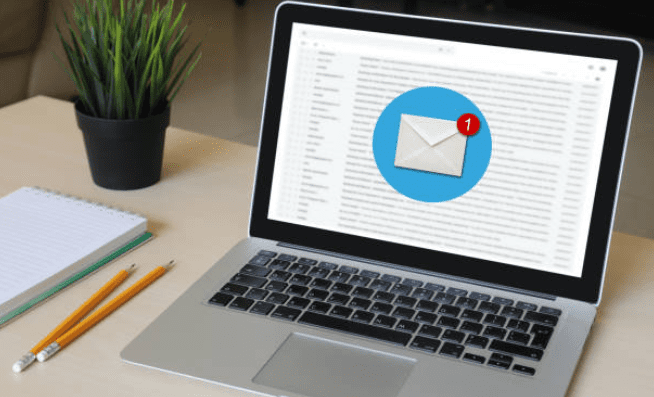 Shenandoah Shepherd Rescue received a lot of responses to the photos of Gus and Laurie. There were a lot of people who showed interest in providing them the forever home they deserve. 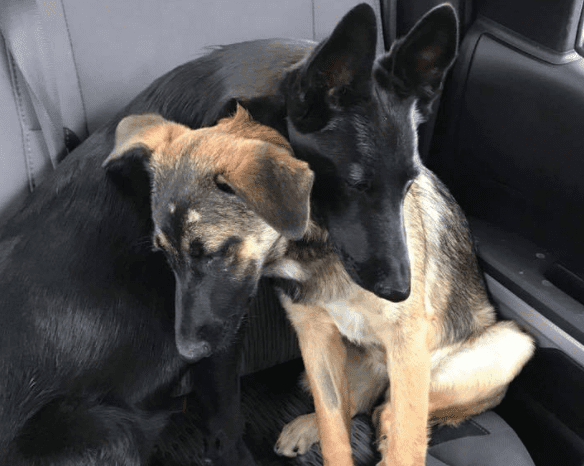 The rescue organization made it clear that Gus ad Laurie should be adopted together because their bond would simply be too painful to break. 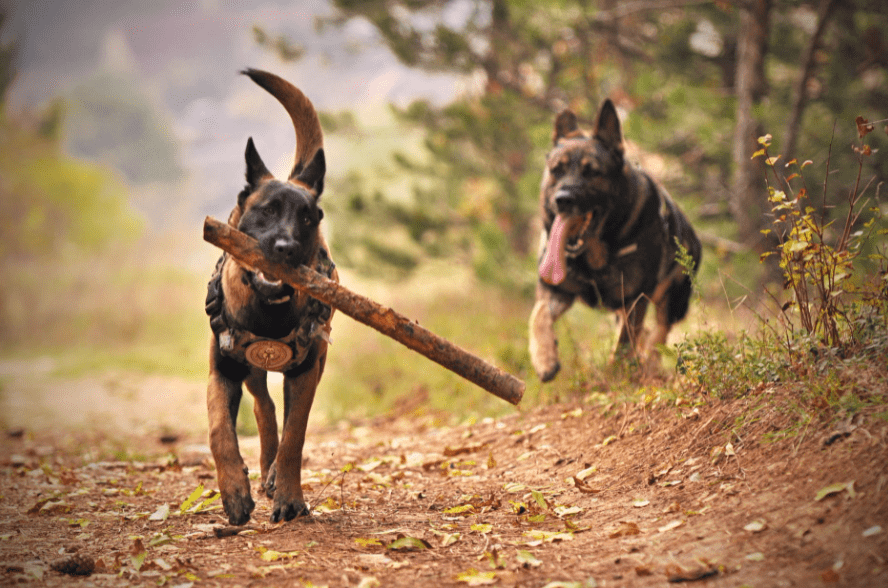 After being sent to their foster in northern Virginia, Gus and Laurie finally found their forever home and they were definitely adopted together.

Every Dog Deserves A Home 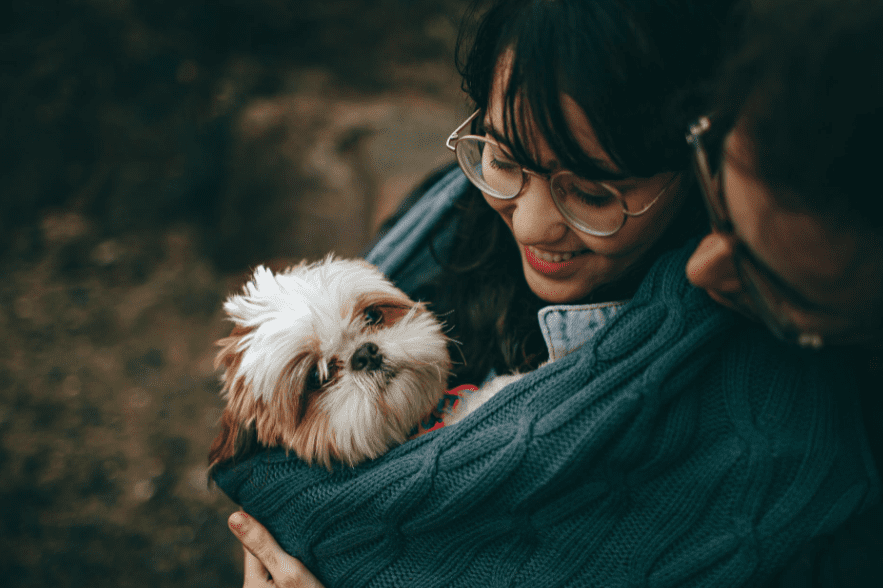 Thanks to organizations like Shenandoah Shepherd Rescue that help dogs like Gus and Laurie to have lives full of love and hope, the two dogs will get to go on their journey together.

See another of Shenandoah Shepherd Rescue’s rescue dogs in the video below.