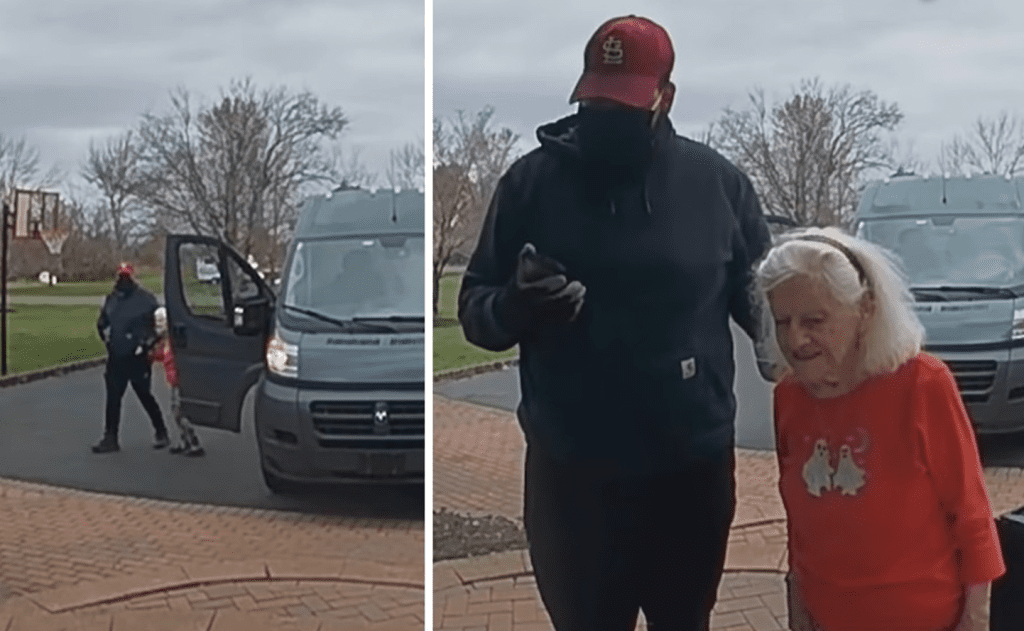 We need more kindhearted people in this world, and luckily this grandma crossed paths with one when she was in great need of help. 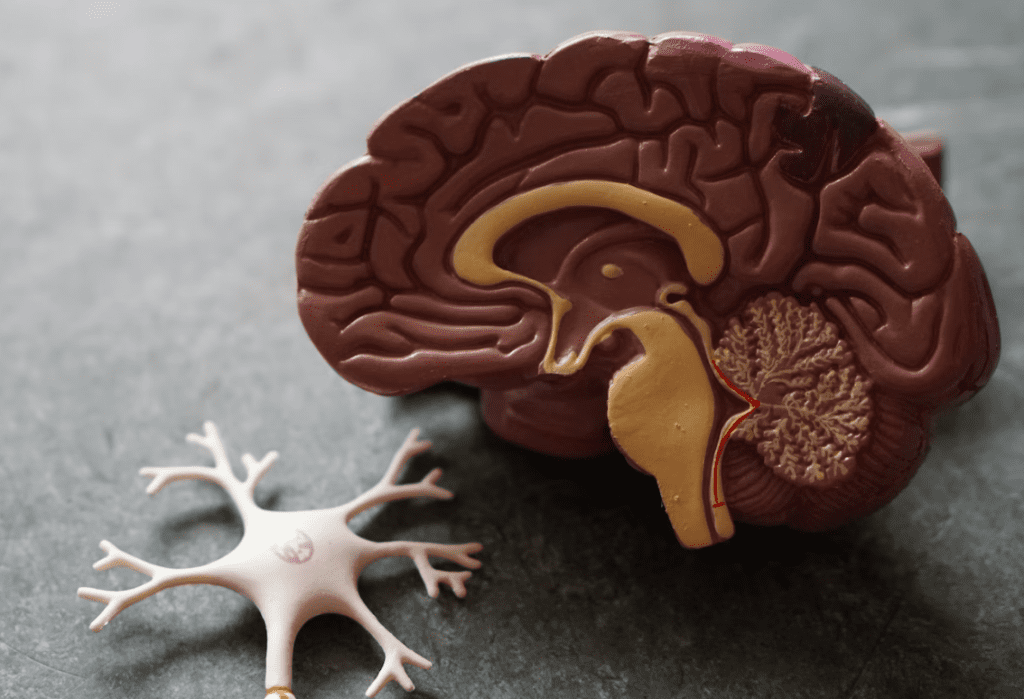 Alzheimer’s disease is the most common type of dementia that begins with mild memory loss that may possibly lead to loss of the ability to carry on a conversation and respond to the environment as it affects parts of the brain that control thought, memory, and language. 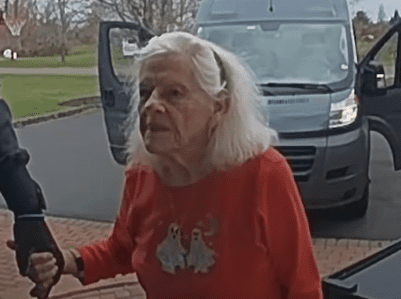 Gigi is a 92-year-old woman with advanced dementia who lives in Franklin Park, New Jersey. 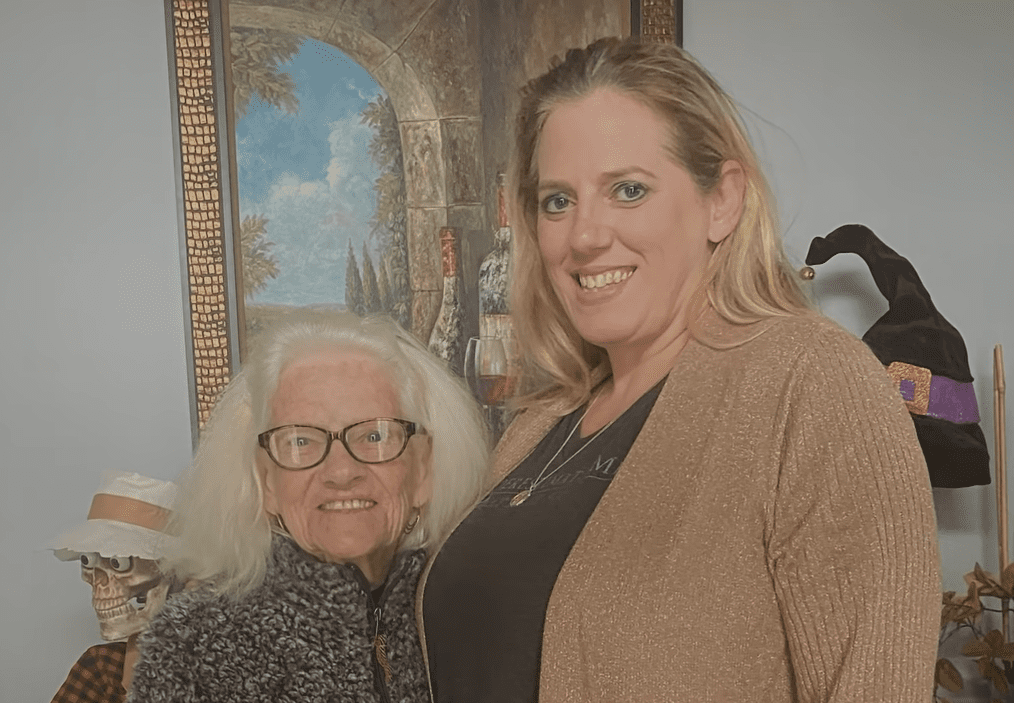 Gigi is taken care of by her granddaughter, Karen, who also looks after her mom and her dad who also has dementia. 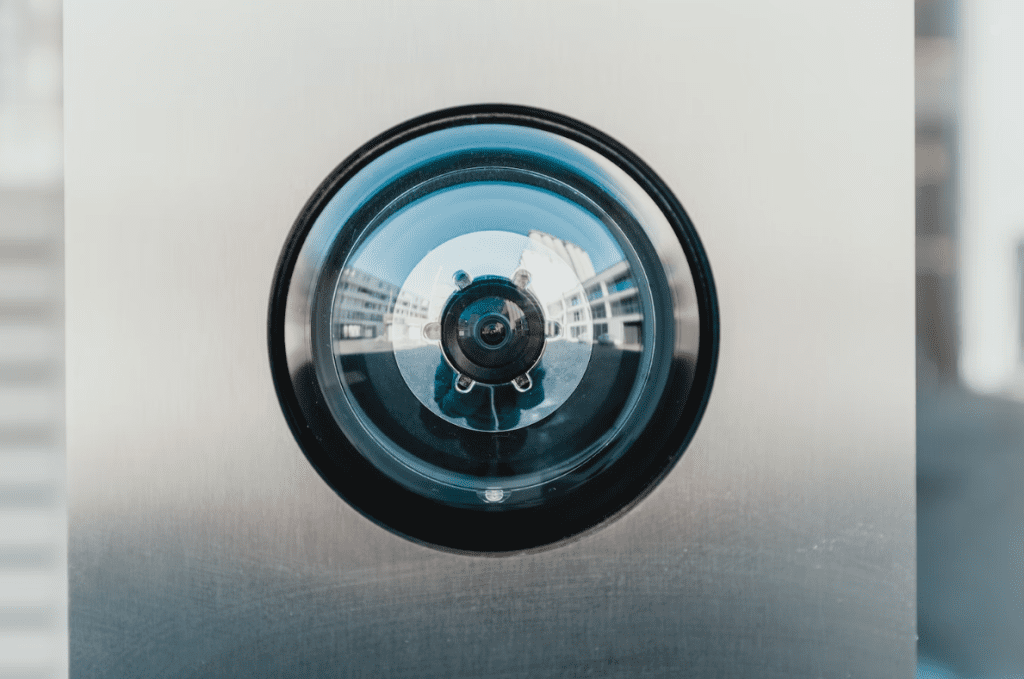 Because Karen has family members with dementia to look after, she invested in gadgets that can help her monitor her home and loved ones. 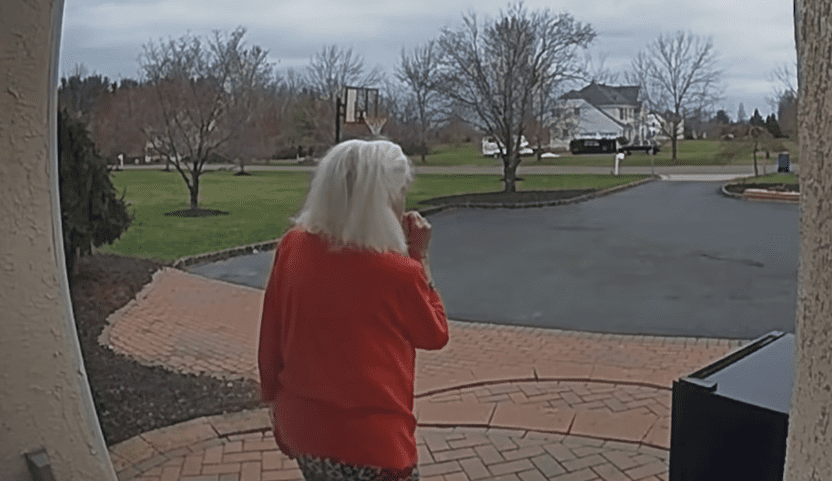 One day, Gigi slipped out of her house unnoticed and wandered around her neighborhood all by herself. 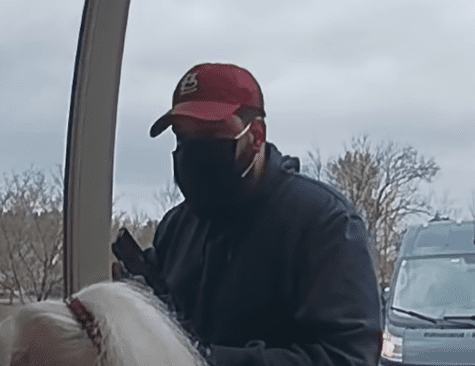 Luckily, Wilmar, an Amazon driver who was around the area spotted Gigi so he immediately stopped to help her and learned about her situation.

Karen Got A Call 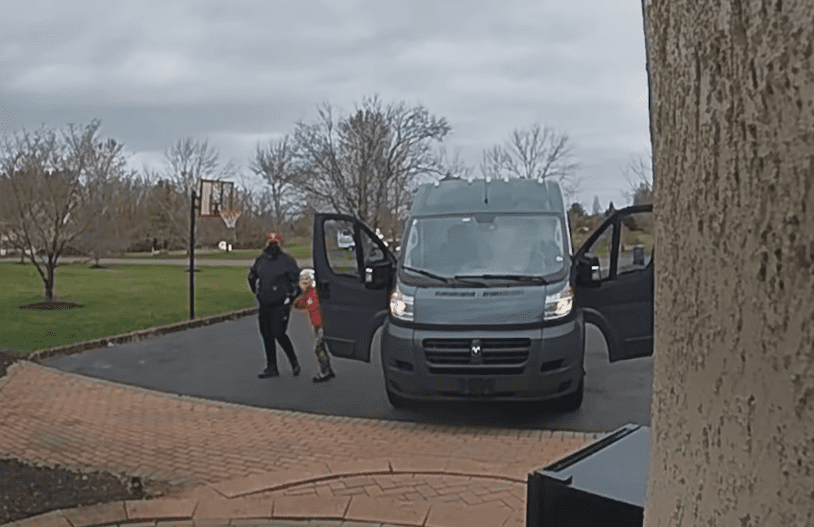 Gigi was wearing a wristband that had her name and her information, as well as who to contact so Wilmar called Karen to let her know what happened. 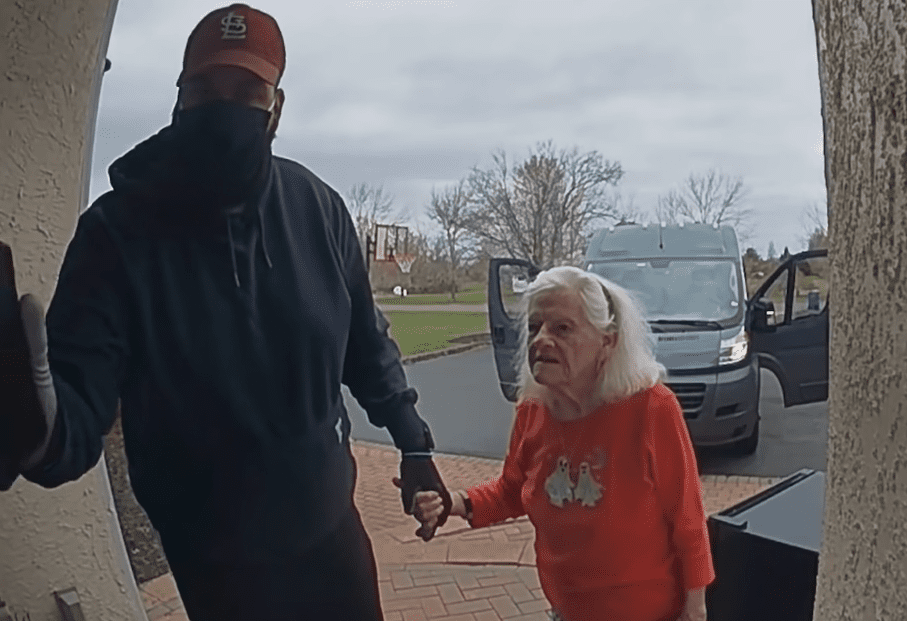 Wilmar went out of his way to make sure that Gigi could get back to her house safely. Karen saw everything that happened through her doorbell camera – how Wilmar assisted Gigi out of the vehicle and helped her walk toward the front door.

Watch how a thoughtful person like Wilmar made a huge impact on Karen’s family by doing a kind gesture for Gigi in the video below.