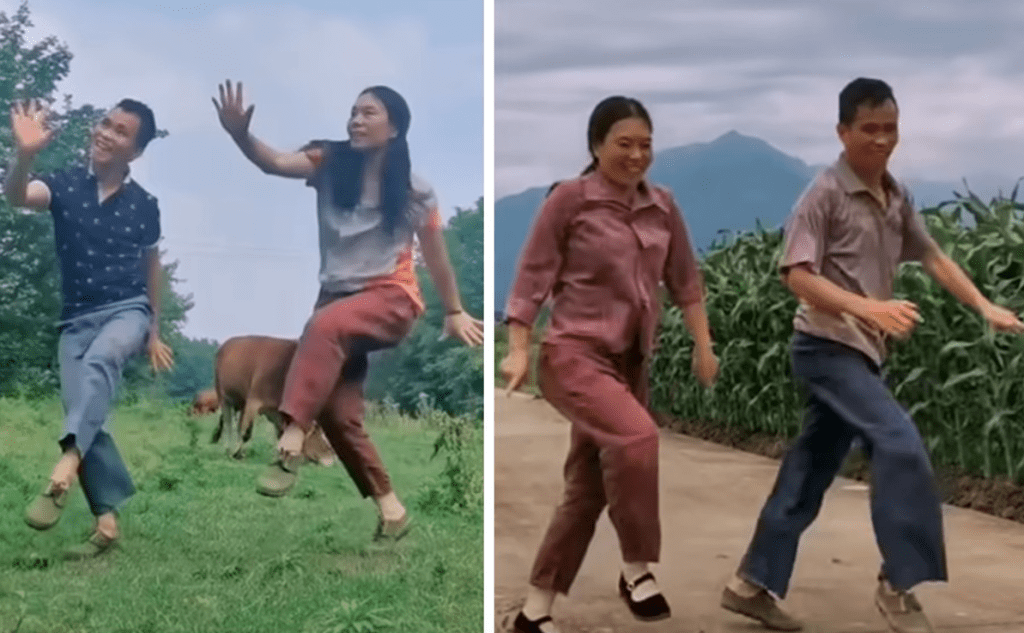 We have different ways of coping with sadness, and this husband and wife thought of the most effective routine for them to deal with life’s challenges. 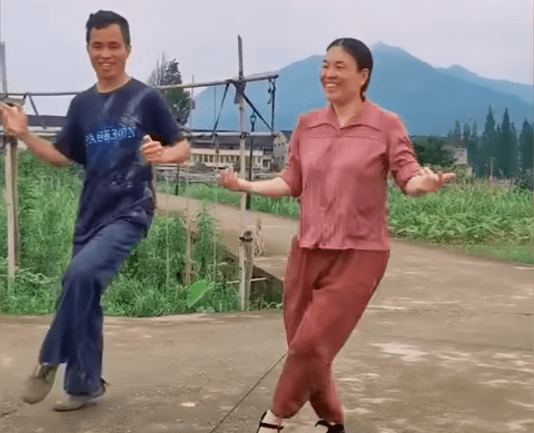 50-year-old Fan Duo and his 45-year-old wife Peng Xiaoying now live on an 8-acre farm in a village called Xia’ao near the southern coast of China’s Zhejiang province with their two children.

They Used To Be Businessmen 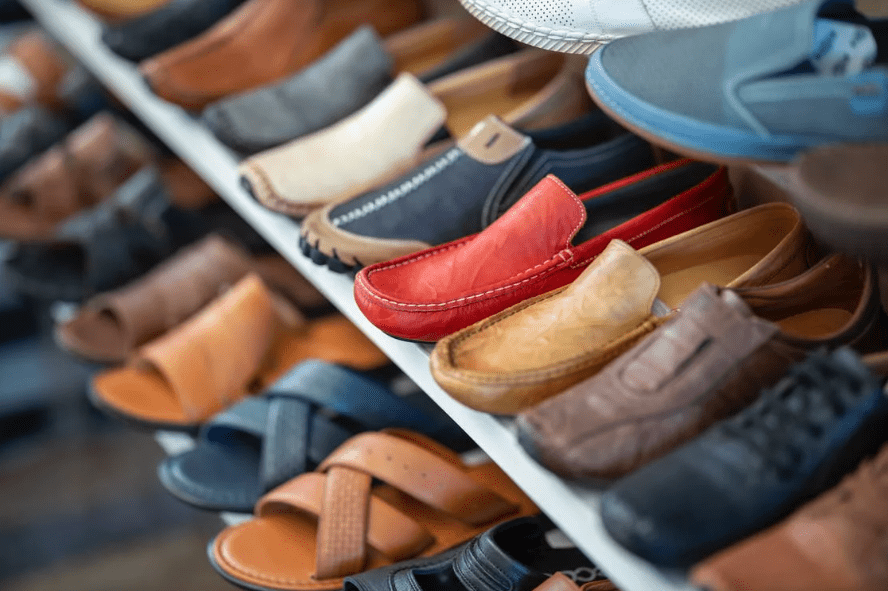 They used to own a shoe store in Yunnan province about 18 years ago, but things changed when Fan Duo had a car accident. 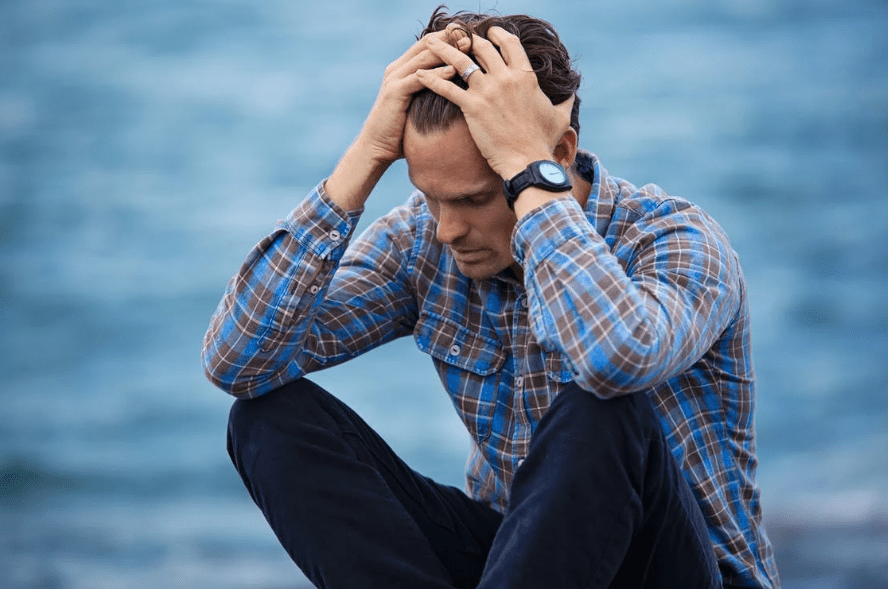 Fan Duo had a cracked jaw, lost multiple teeth, and suffered from depression and PTSD or Post-Traumatic Stress Disorder.

They Had Different Interests 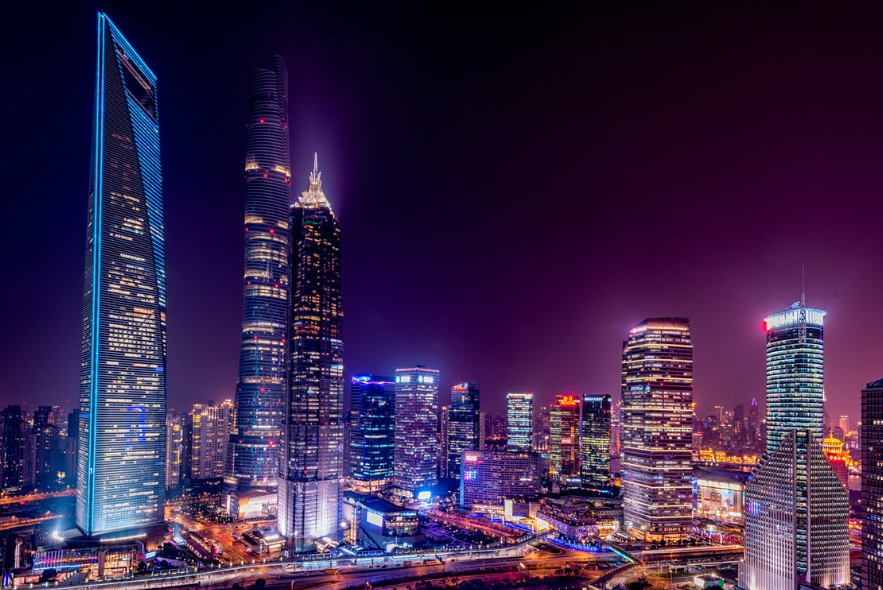 When the couple moved to Shandong, Fan Duo started working for a clothing business while Peng Xiaoying would go into the town square each night to watch people dance. 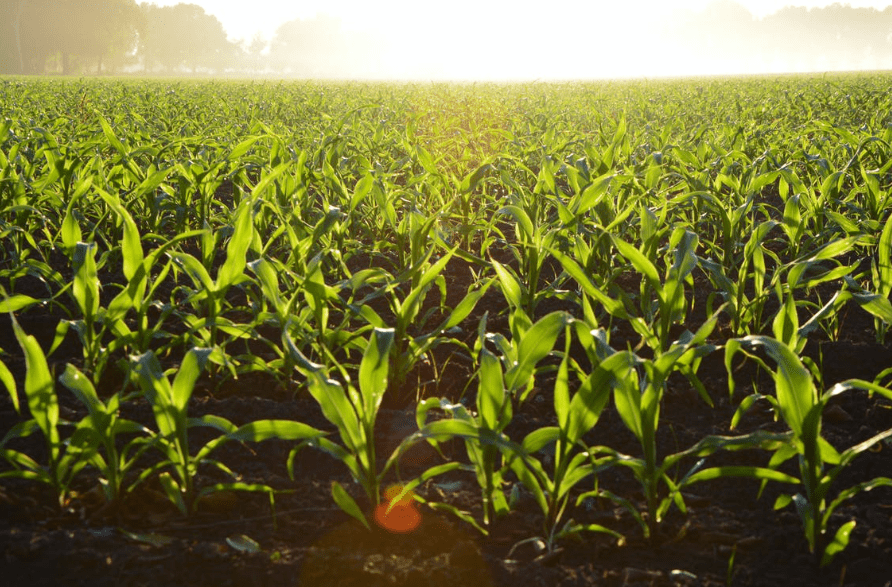 Eventually, Peng Xiaoying decided to move back to her rural hometown, and Fan Duo soon followed. Since then, they started helping in taking care of her family’s farmland. 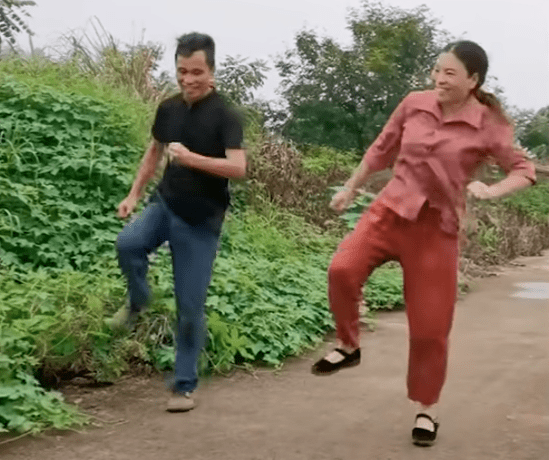 However, the depression from the car accident still haunted Fan Duo, so Peng Xiaoying convinced him to start dancing.

It Became A Routine 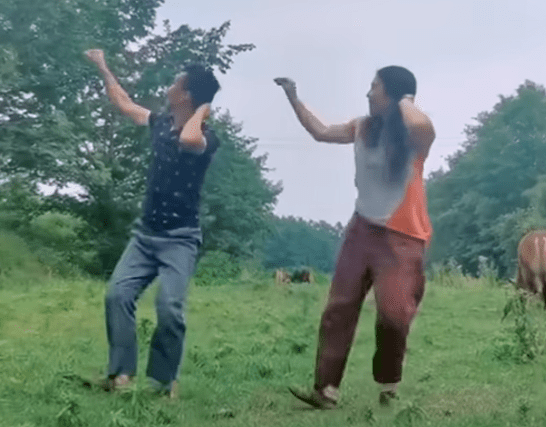 Peng Xiaoying encouraged her husband to learn the steps of the dances she saw and practiced in the city square before. Since then, the couple would stop and dance whenever and wherever they feel like it. 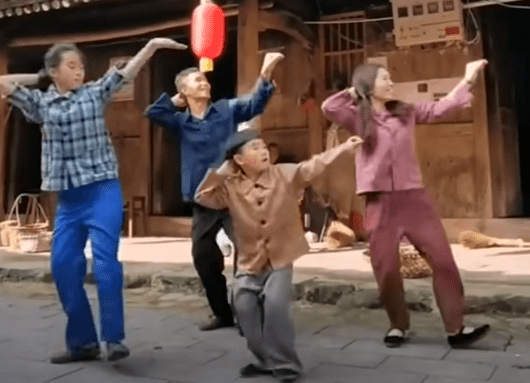 Peng Xiaoying and Fan Duo even taught their children some moves! Now, when they have free time from taking care of their crops, the couple would record some of their dance steps and upload them on social media.

Watch how Peng Xiaoying helped Fan Duo deal with his depression in a unique way in the video below.