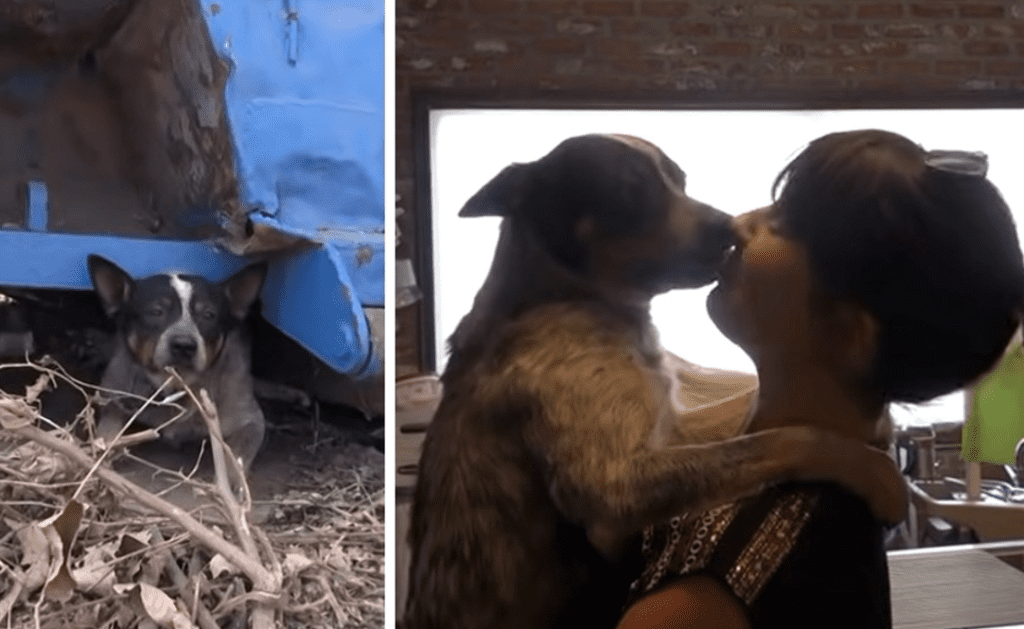 There have been seasons in our lives when we thought the suffering wasn’t going to end, but it’s encouraging how our lives turned around and led us to a brand new wonderful season. 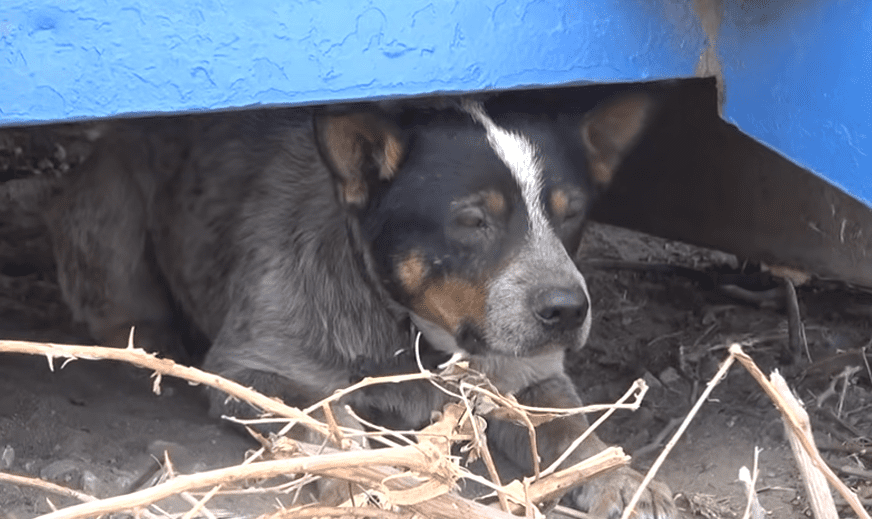 Cowboy is a Blue Heeler whose life story may just convince you that there indeed is light at the end of a dark tunnel, or in his case, a big dumpster. 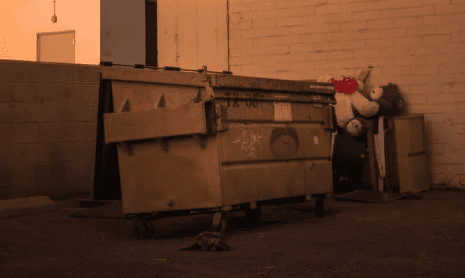 Cowboy was abandoned in Compton, California where, for 11 months, he lived under a dumpster. 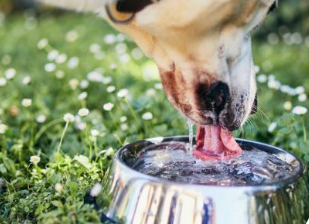 A random woman saw him and started giving him food and water every day until she could find help for the poor dog.

Hope For Paws Stepped In 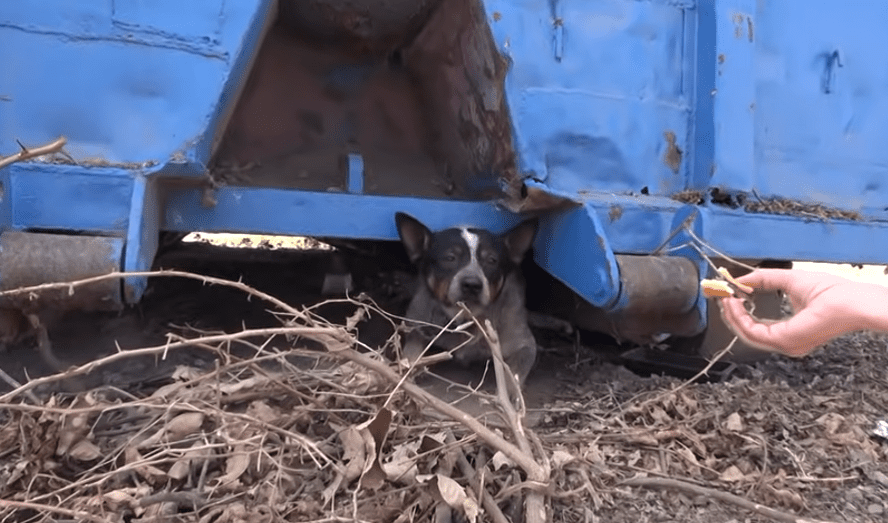 The woman saw a video from Hope For Paws on YouTube and reached out to them to rescue Cowboy. 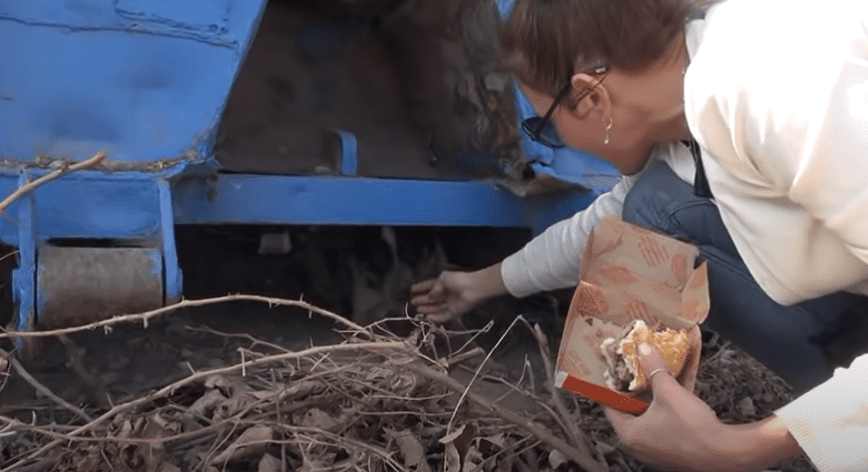 The rescuers offered Cowboy small bits of burger to earn his trust, and when they did, Cowboy politely went with them as if he knew that he was being rescued by kind people.

On The Way To The Vet 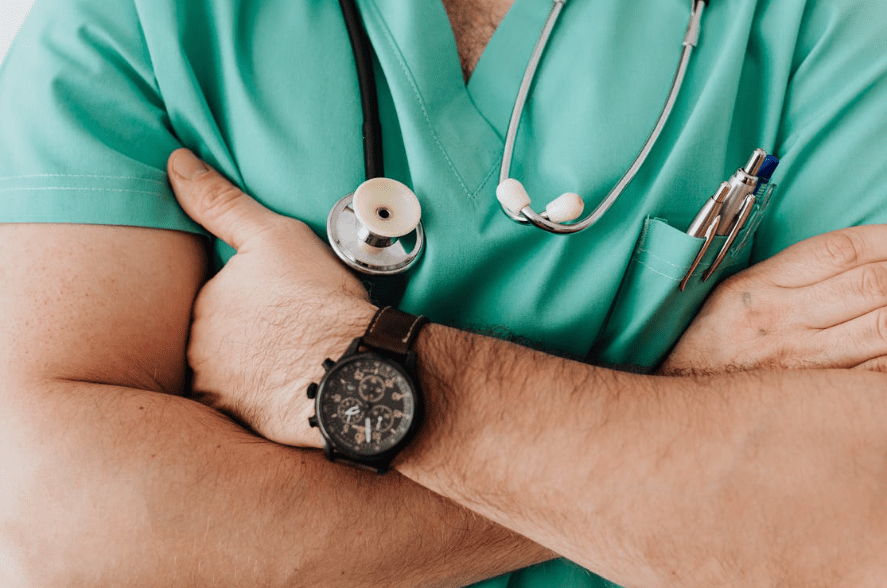 The rescuers took Cowboy to the vet where he stayed for a while to get checked for possible illnesses. 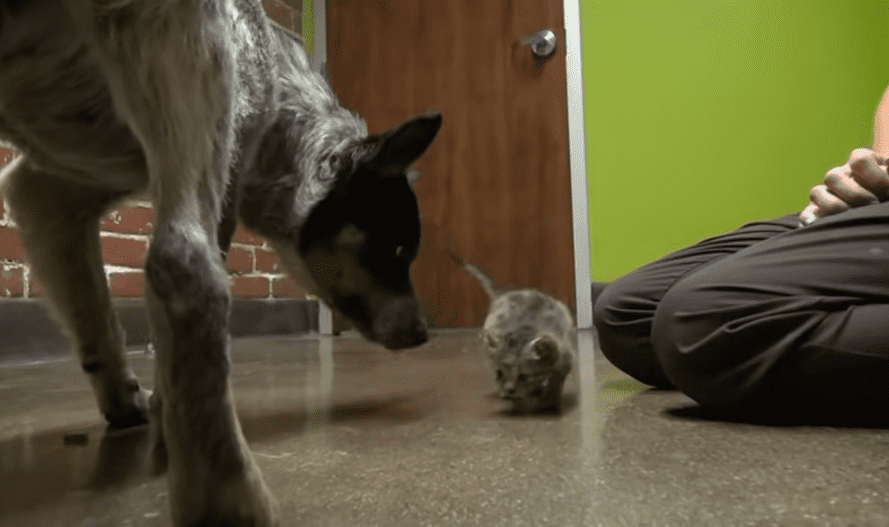 While he was at the vet, Cowboy met new friends and it’s evident how excited and curious he was to interact with other animals again after being lonely for almost a year. 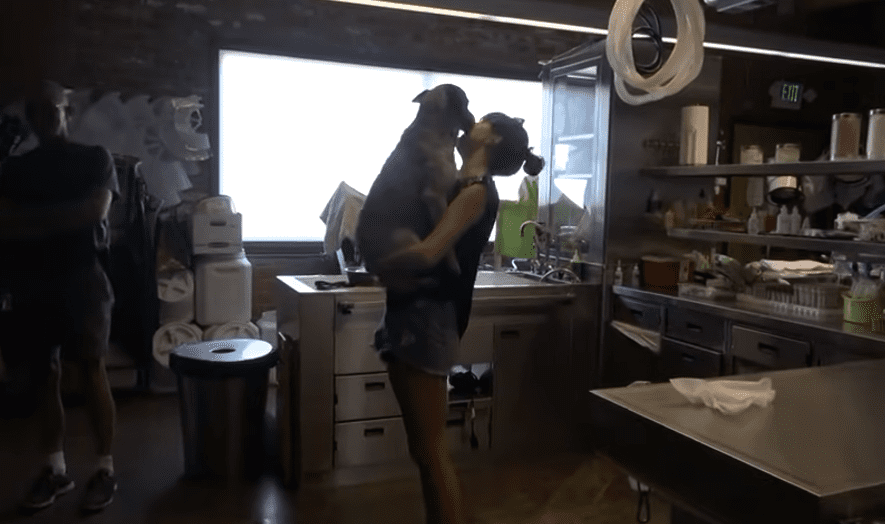 After a few days, his new foster mom arrived at the shelter, and his reaction was priceless! The woman offered to hug him and Cowboy jumped at her without any hesitation, and that’s when they knew that they were about to create fun memories together.

Watch how Cowboy found a new home after living under the dumpster for almost a year in the video below.