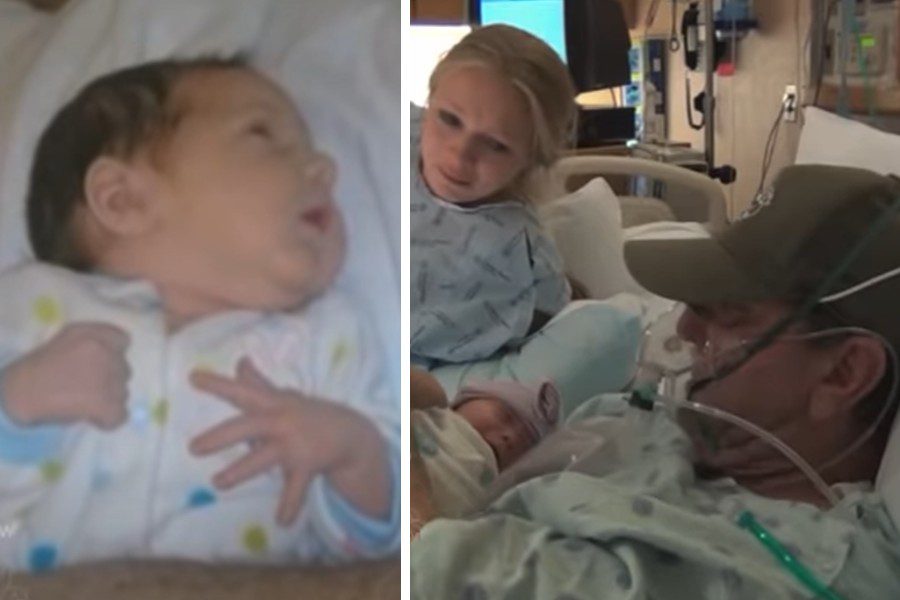 The birth of a baby is supposed to be one of the most joyful and exciting moments in the parents’ lives, but it’s an event of mixed emotions for this family. 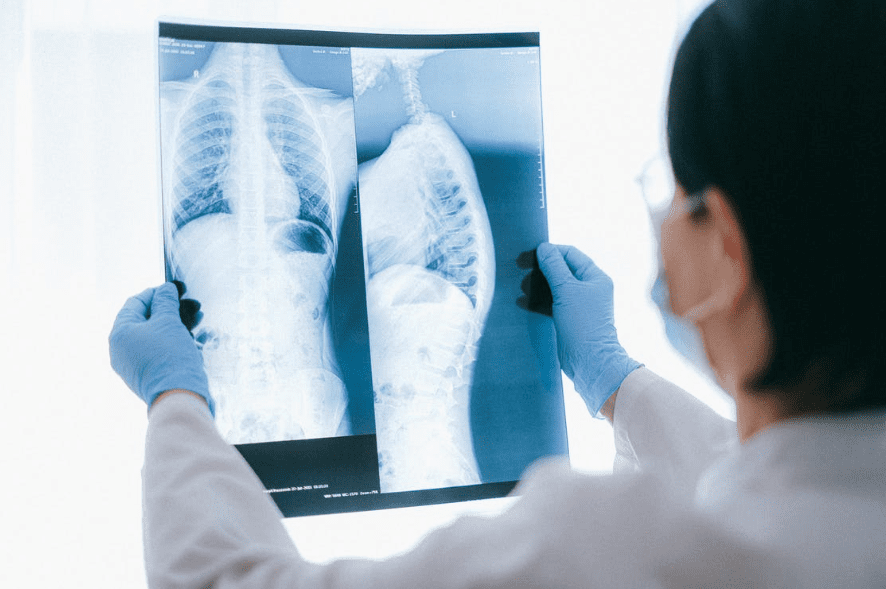 Mark Aulger learned he was cancer-free after eight months of going through chemotherapy on December 11, 2011, but later on, on January 3, 2012, he was diagnosed with pulmonary fibrosis which was an effect of chemotherapy. 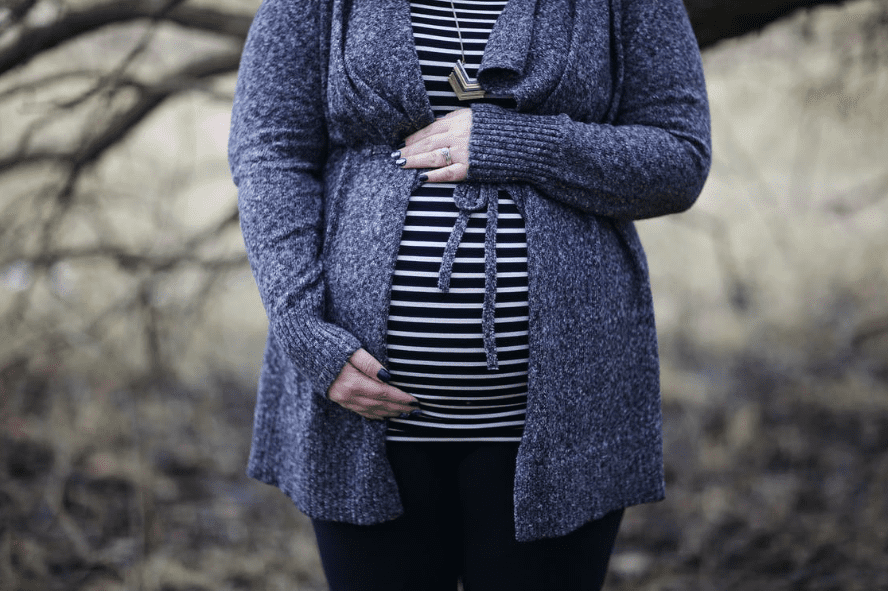 During that time, his wife, Diana, was nine days close to giving birth to their fifth child so he tried to undergo some treatments but these treatments weren’t working, and they knew he wouldn’t have much longer to live. 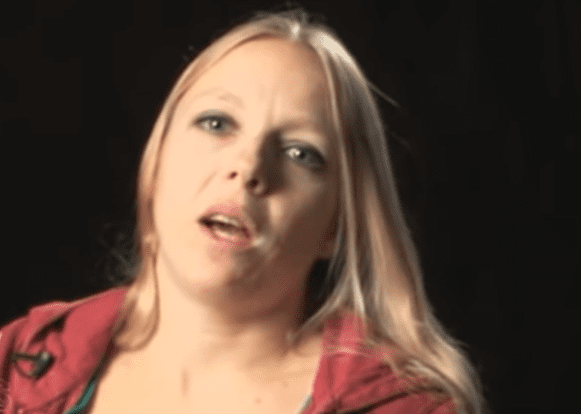 With the help of her doctors, Diane decided to induce labor early for Mark to be able to meet his daughter. 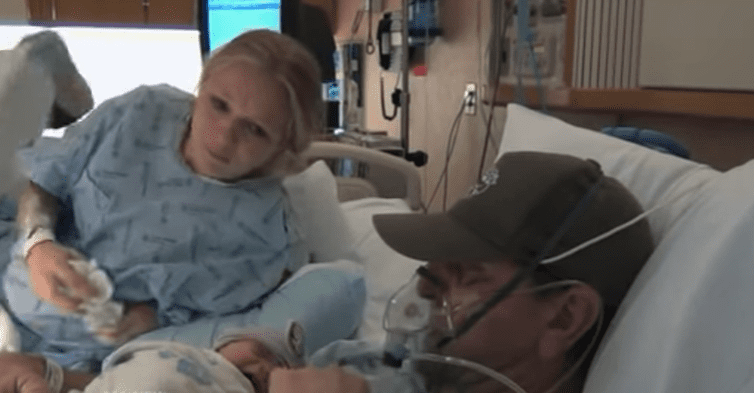 On January 18, 2012, Mark was resting on his bed in the delivery room while Diana was giving birth to their daughter, Savannah.

Their First And Last Hug 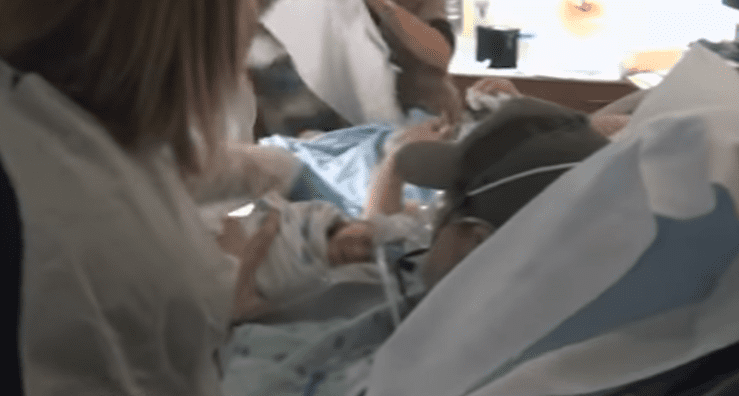 During that time, Mark’s oxygen levels were high enough for him to be able to hold Savannah for forty-five minutes. However, on the next day, when Mark attempted to hold the baby again, he wasn’t able to anymore. 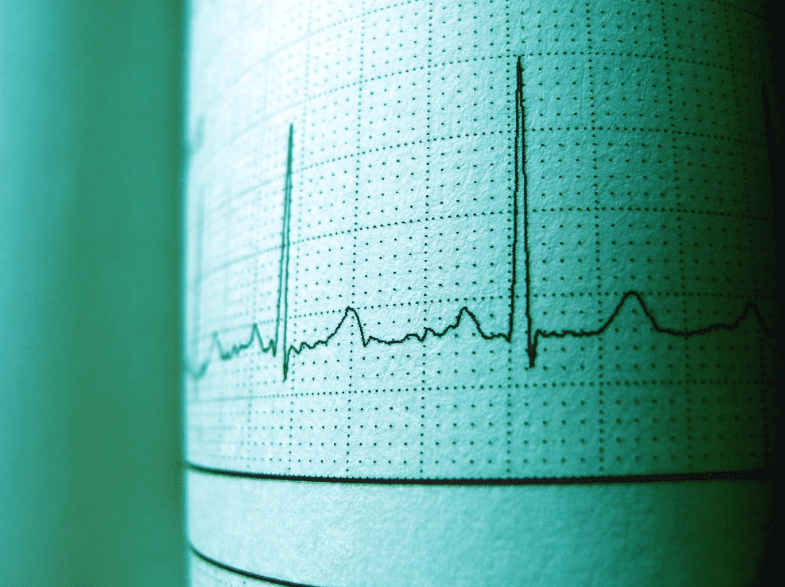 Mark slipped into a coma, and Diane would place Savannah on him and his hand would move toward her. She also said when Savannah cried, Mark would shake his head and moan in repose until he passed away on January 23, 2012. 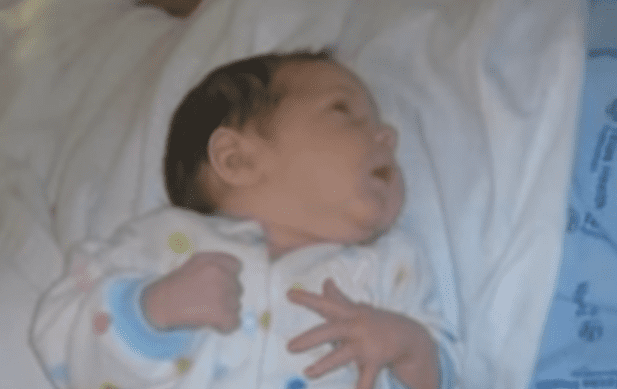 Mark and Savannah’s story is full of grief as they only got to share a few moments together as Savannah begins her life and Mark ends his.

After a few days, Diana’s family received a lot of support from people. They received financial gifts and also baby supplies for Savannah. Diana purchased a minivan to help their family move forward.

Watch Mark and Savannah’s emotional dad-and-daughter moment in the video below.