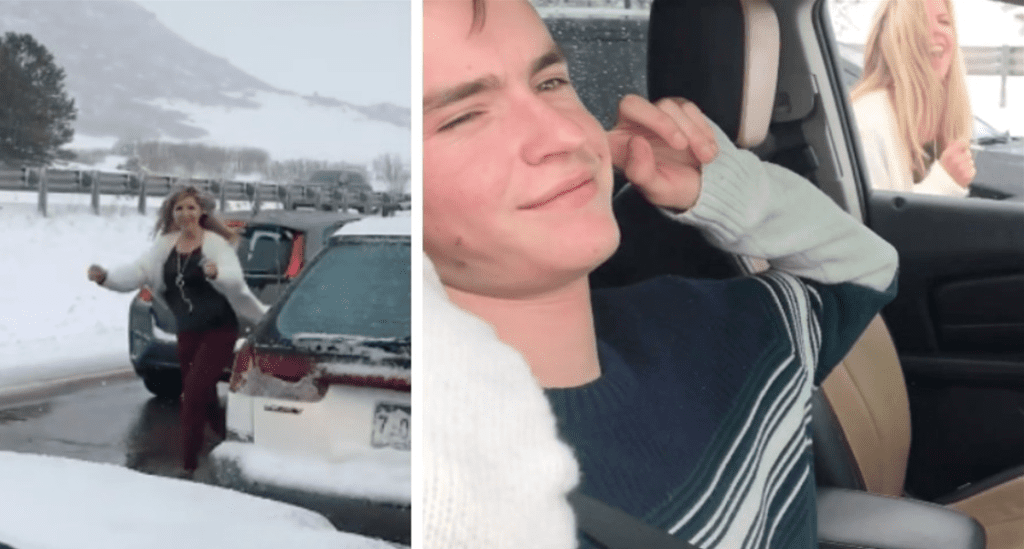 Every optimistic person sees the upside in every annoying situation, and it’s fun to be around this kind of person.

Wendy Gossett from Colorado has a teen daughter, and a 16-year-old son named Nathan. 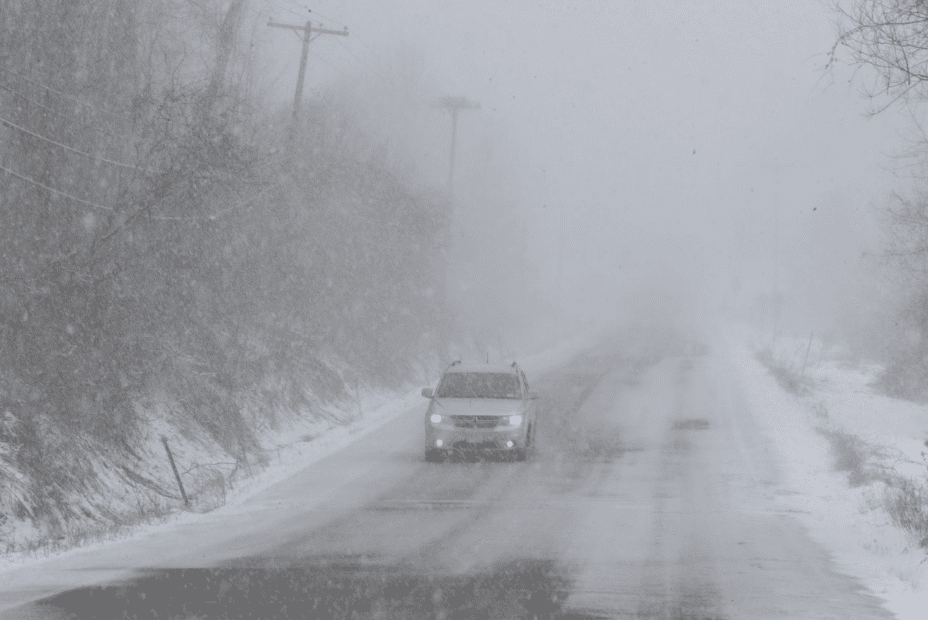 In January of 2019, Wendy and her kids got caught in a snowstorm while on the road. 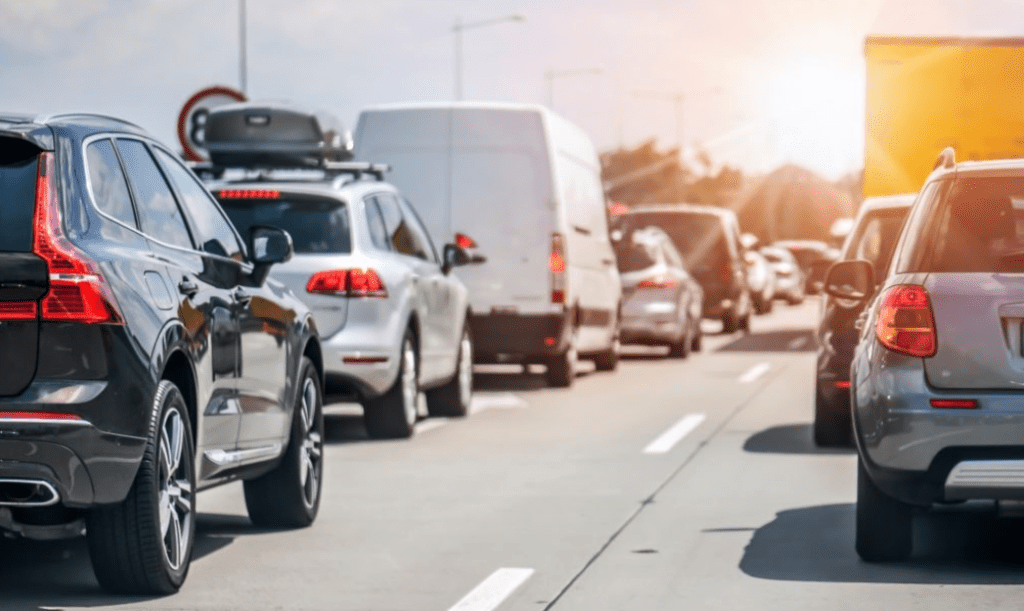 The snowstorm caused heavy traffic, and Wendy and her kids were stranded on the interstate for 5 HOURS. She told ABC Affiliate KMGH, “There were like 20 cars piled up on the side of the road. It looked like a zombie apocalypse.” 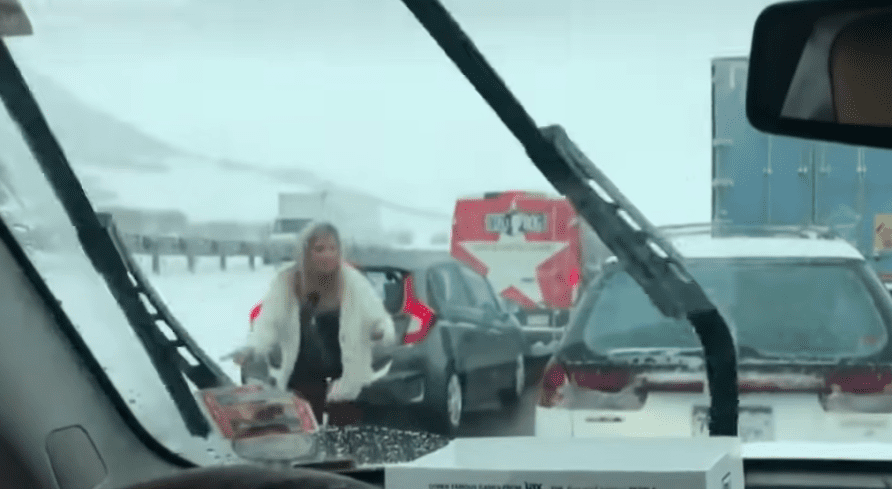 It’s easy to lose patience in times like this so Wendy thought of ways to pass time, and dancing was the first thing that came to her mind.

Turn Up The Music 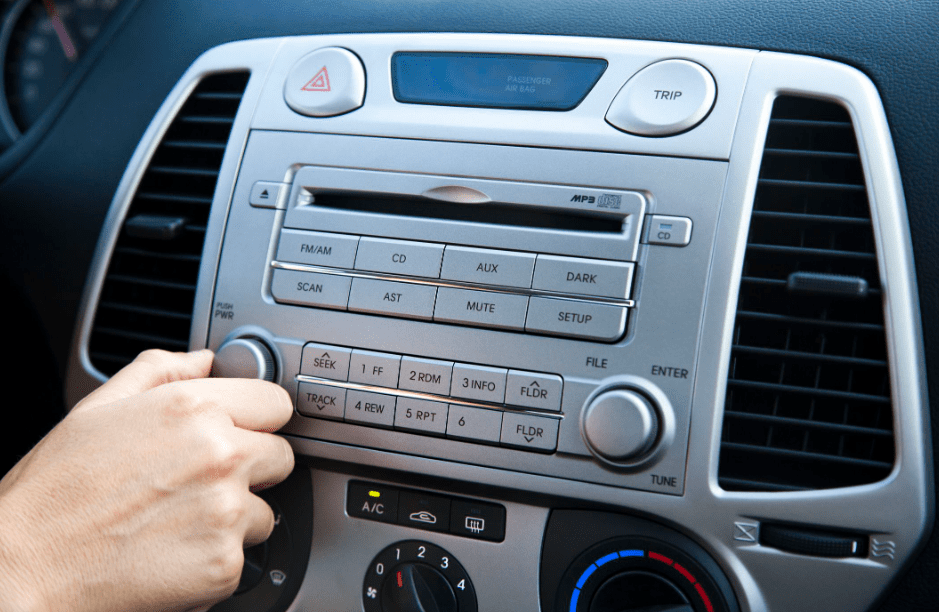 The Backstreet Boys’ 1997 hit “Everybody” came on the radio, and Wendy sang loudly despite her embarrassed son. 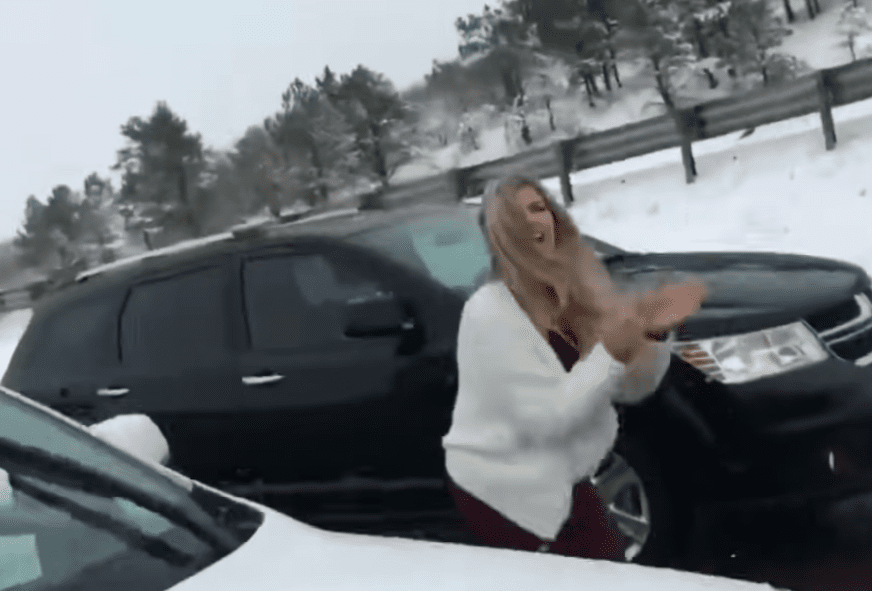 Wendy knew they were not the only ones who were having a bad day so she got out of the car and danced on the street in between the idle cars. 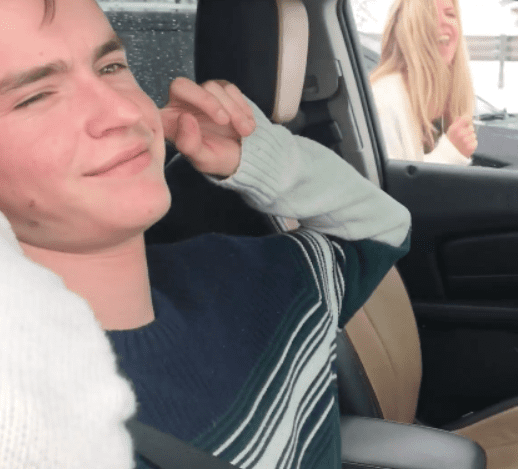 Nathan wasn’t that proud of his mom’s little antic as he was trying to bury his head in his hands while his mom danced the boredom away. On the other hand, his sister ended up holding the camera to record their mom’s dancing. 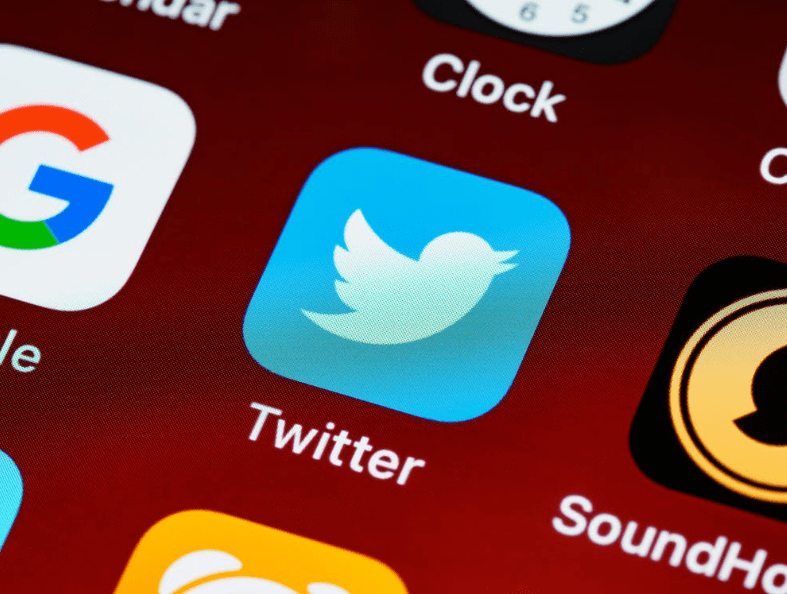 After sharing her video on Twitter, Wendy received messages from two of the Backstreet Boys themselves, and the parenting coach mom says Nathan has now learned to make the best of what had been embarrassing at the time.

Catch some good vibes from Wendy’s dancing video below.