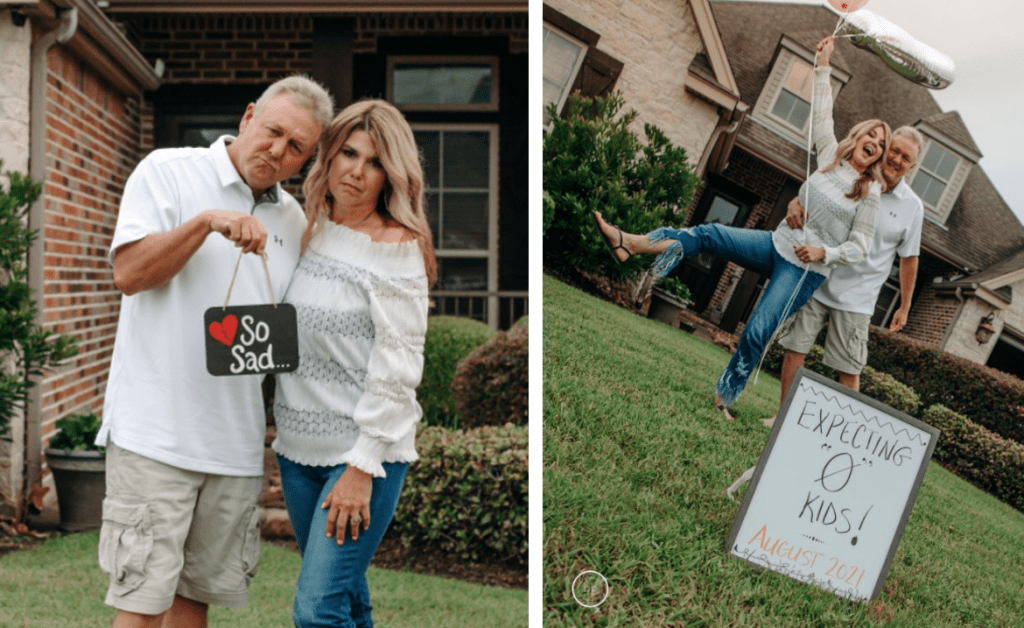 Kids are a major source of noise in the house, and when the time comes for them to move out, parents have different responses to it. 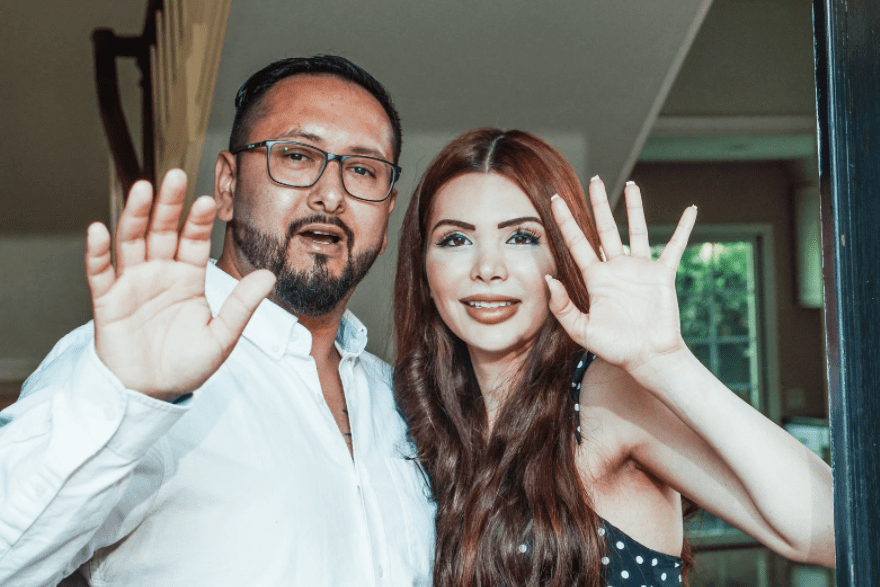 If a couple’s last child is all grown up and about to leave home or they have already moved out, they might be experiencing some mixed emotions. 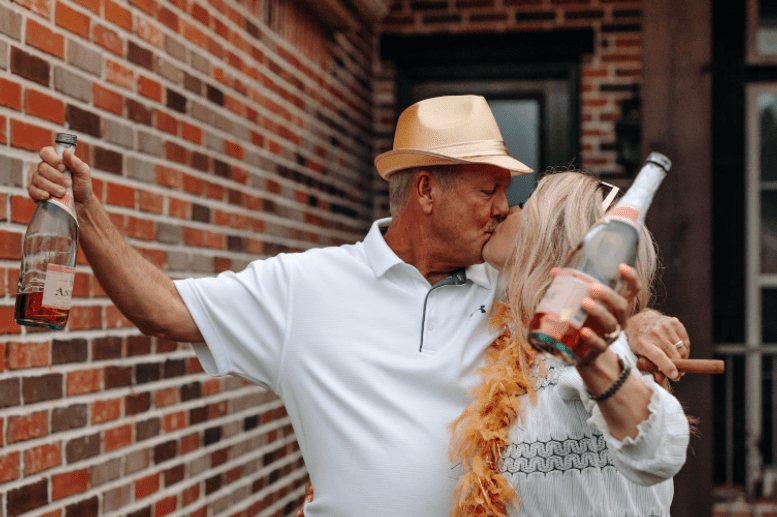 59-year-old Mitch Henslee and 50-year-old Betsy Henslee of Beaumont, Texas couldn’t help but celebrate the new season in their life as a couple.

The End Of An Era 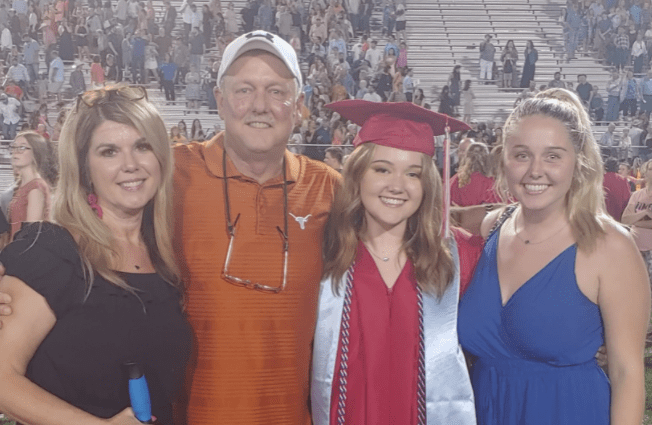 Their kids’ ages are 18, 21, and 30, so it’s definitely time for their youngest to move out and leave the parents on their own. 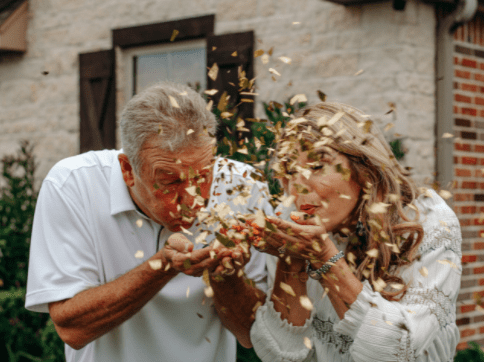 Betsy told Fox News, “When I was looking for a photo of poses for a senior shoot for my 21-year-old I found an empty nester photoshoot and I thought, ‘I’m going to do that when my youngest leaves.'” 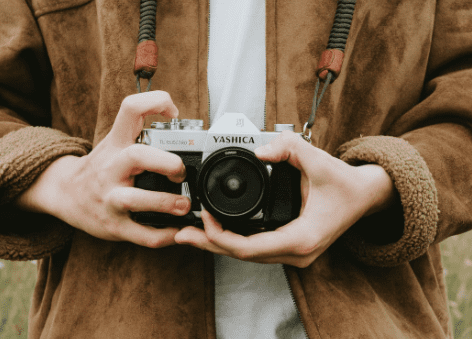 When their 18-year-old finally moved out, they called Bee Photography to capture their celebratory photos of being empty-nesters. 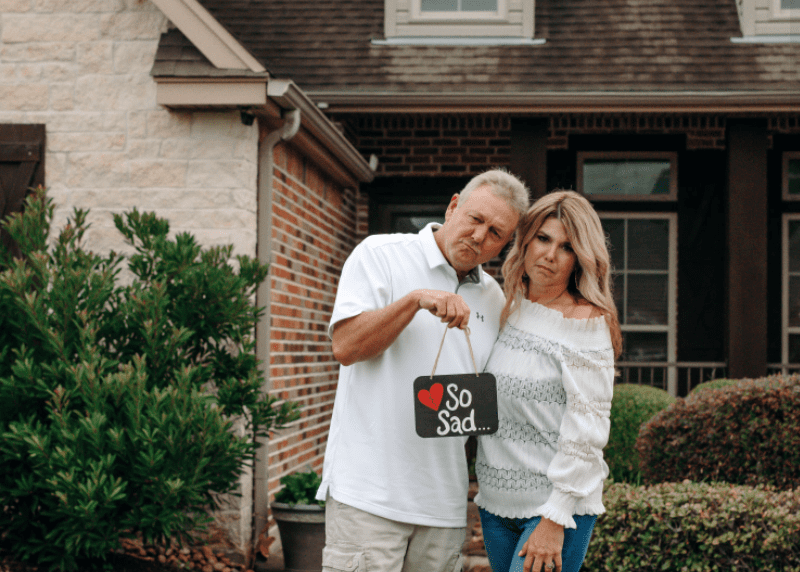 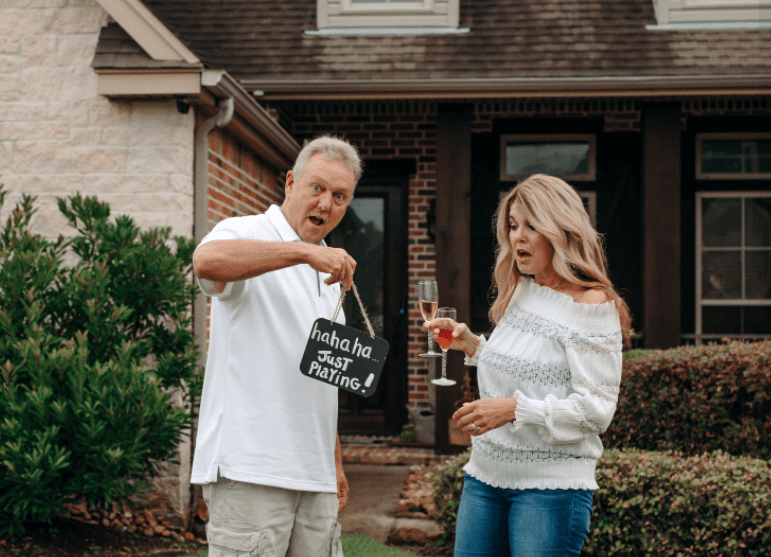 But in the succeeding photos, the couple flips the sign and it now reads “hahaha… Just Playing!” and that’s when the party began. 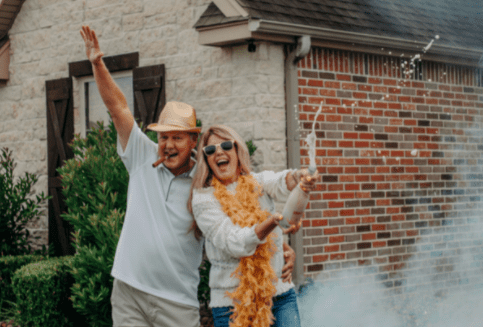 Betsy said, “It was really just meant for us for fun. It’s our personality we like to have fun as a family.” So there’s no reason to misinterpret their photoshoot as an offense. 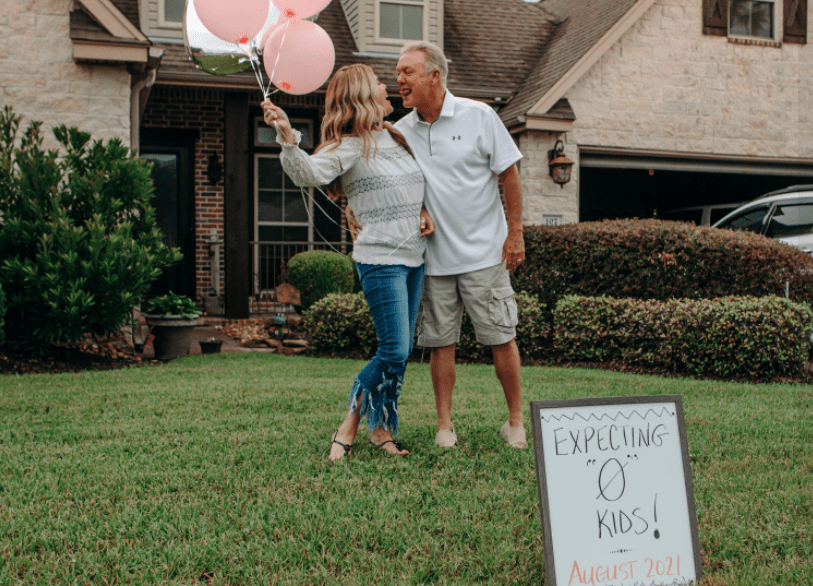 Their photoshoot shows them popping bottles, blasting confetti, and standing playfully behind a sign that said “Expecting 0 Kids!” while holding a balloon. They laughed, danced, kissed, and celebrated their rediscovered freedom while waiting for their kids to visit on the next holidays for sure.