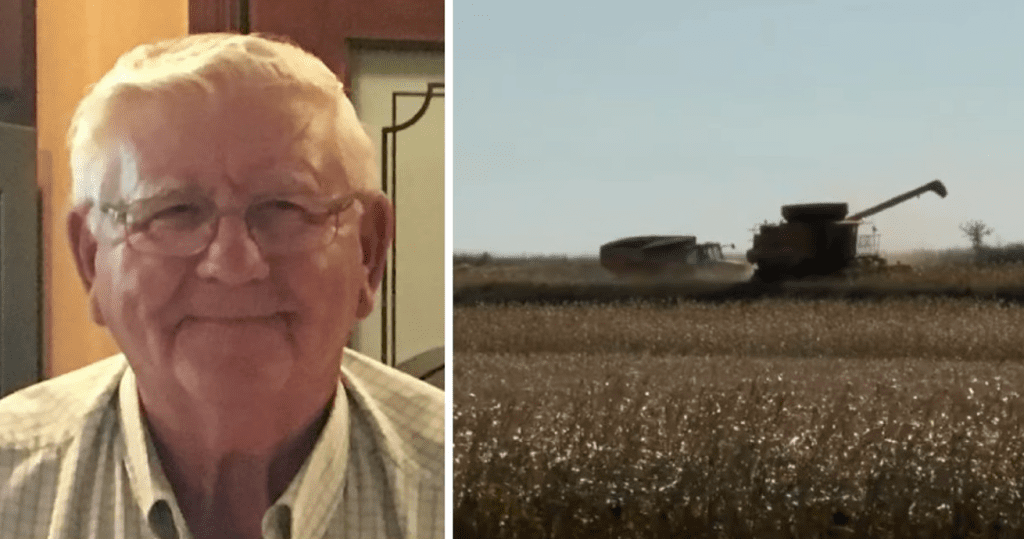 People who have made a significant impact in our lives and in the community are hard to forget that even after they’re gone, the kindness that they have invested in the lives of the people around them remains alive. 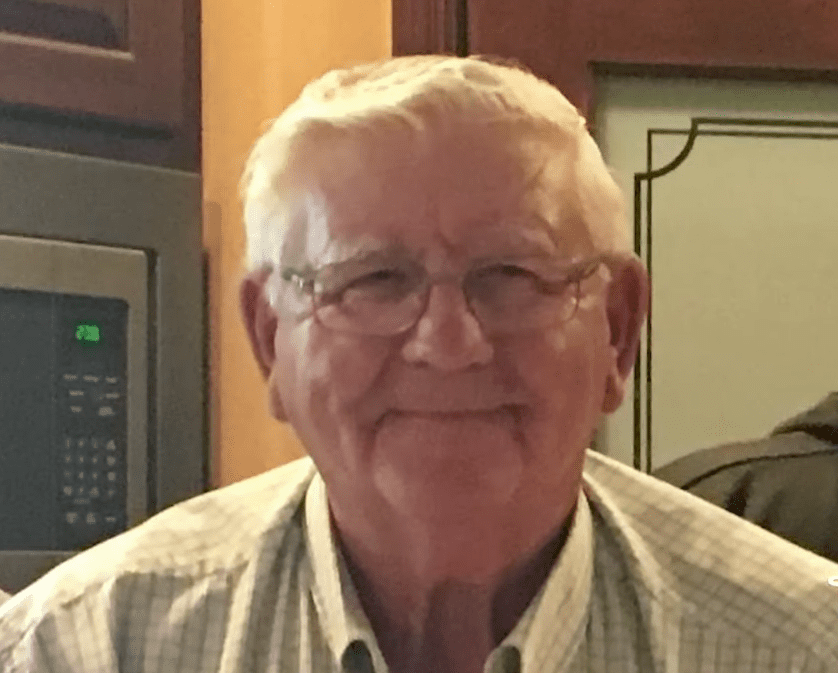 77-year-old Duane Struck, also known as Butch, was one of the most beloved citizens in Humboldt, South Dakota. 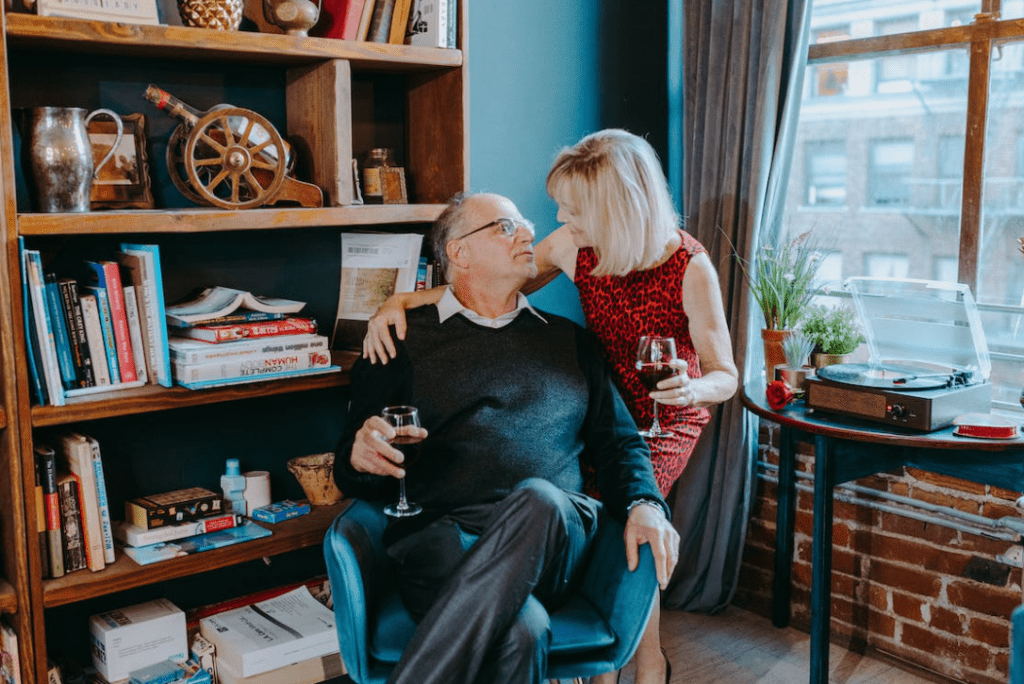 Butch grew up in Montrose, South Dakota where he married Bonnie, with whom he had three children. 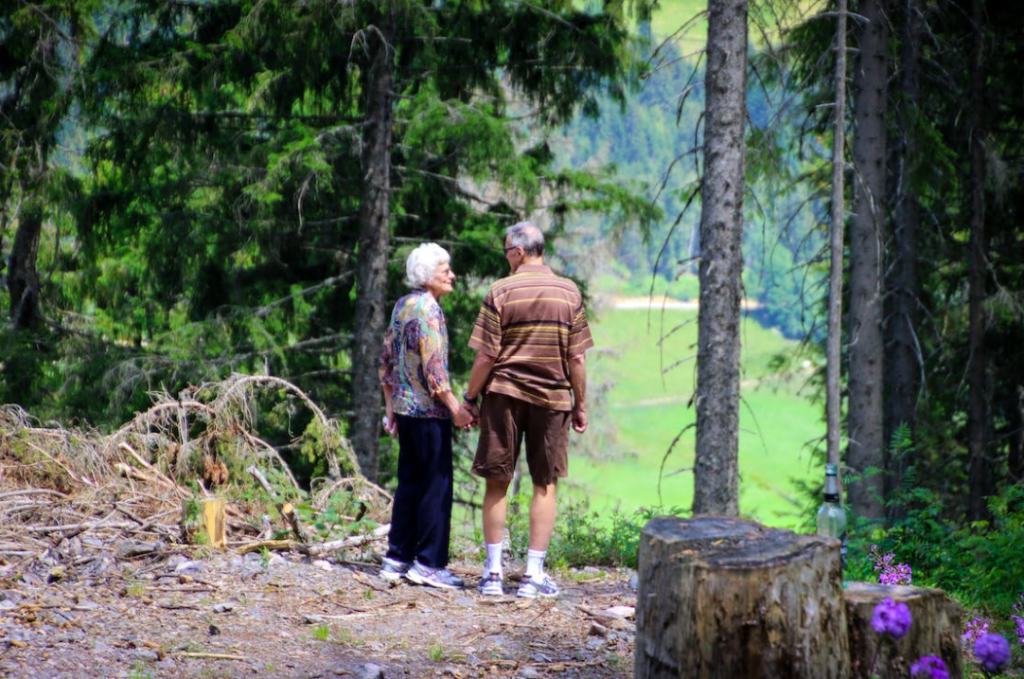 Butch and Bonnie owned and operated Struck Oil Company for thirty years until they moved to a farm in the early 1980s. 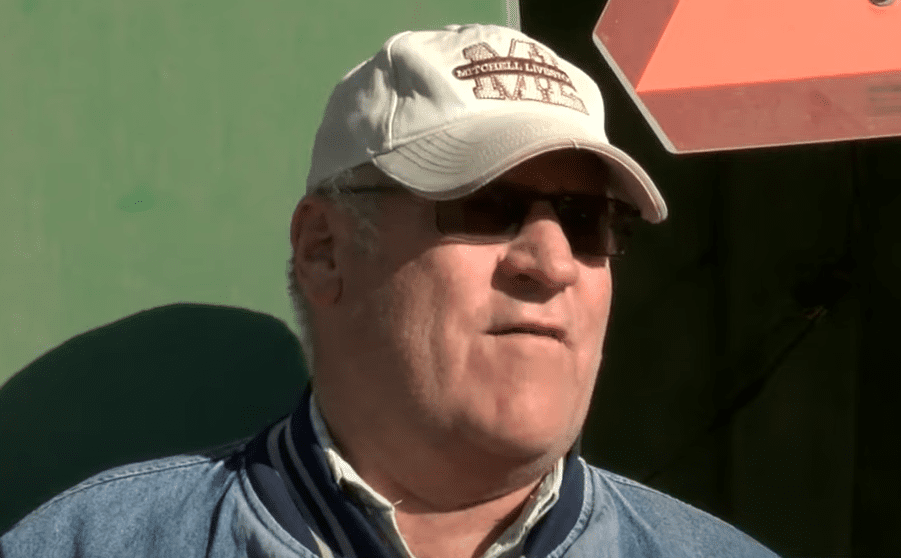 The farmer-businessman was loved by everyone in the local community. His best friend, Jeff Kapperman, said, “Butch was everybody’s friend. Whenever somebody needed something, Butch was there to do it. I mean, no questions asked, he showed up.” 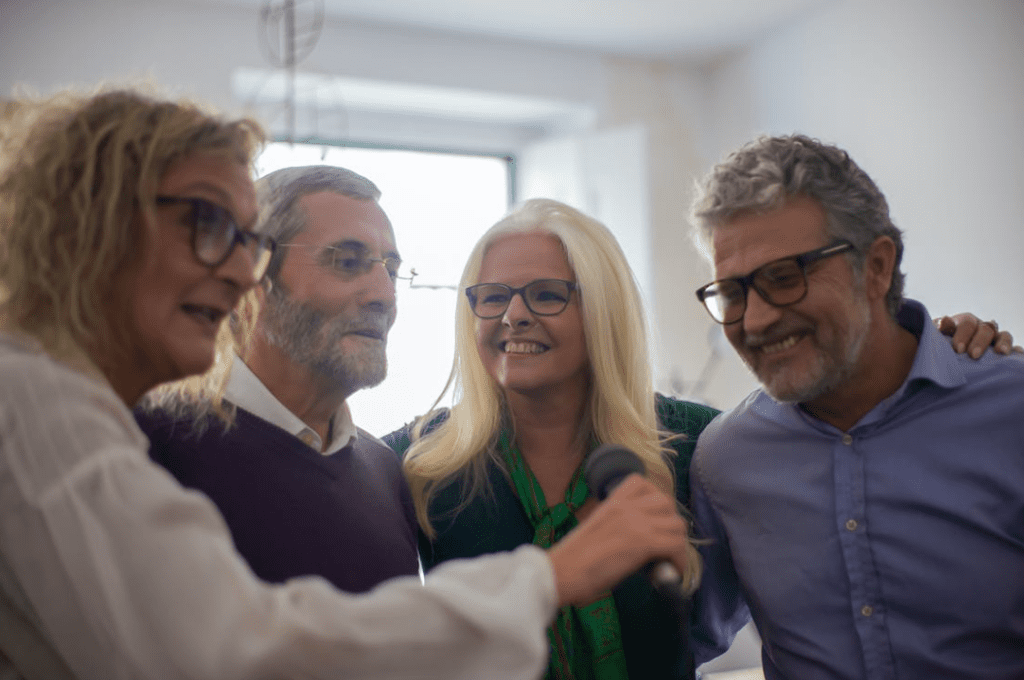 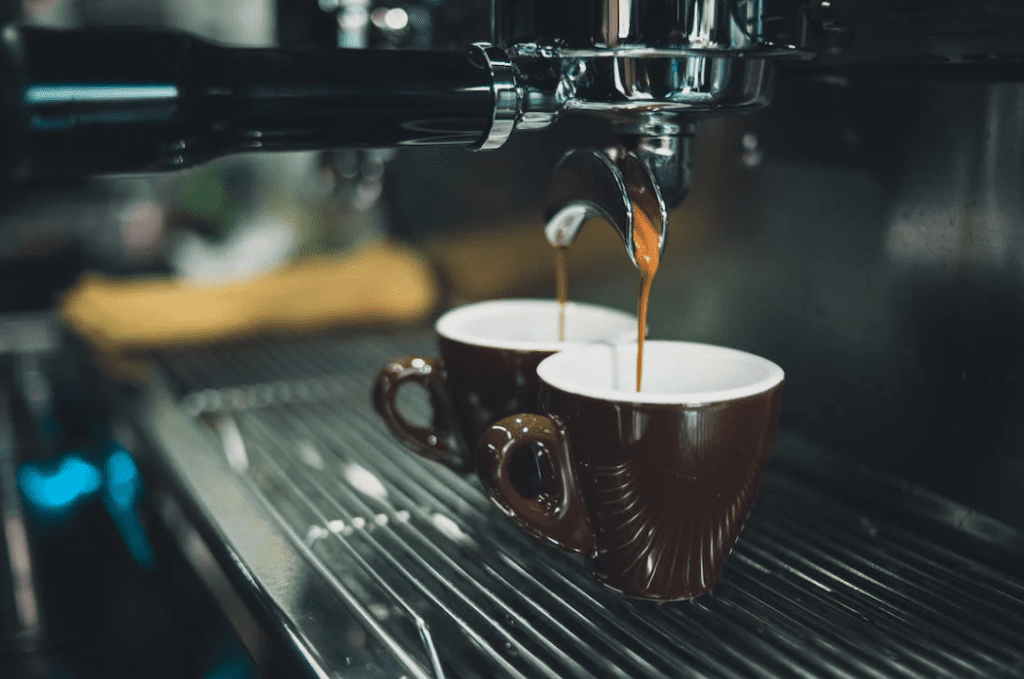 Many people will agree that Butch was one of the sweetest people they’ve ever met. He had his daily routine, enjoyed his morning coffee at the local cafe, went on fishing trips, and participated in fun events with his family and friends. 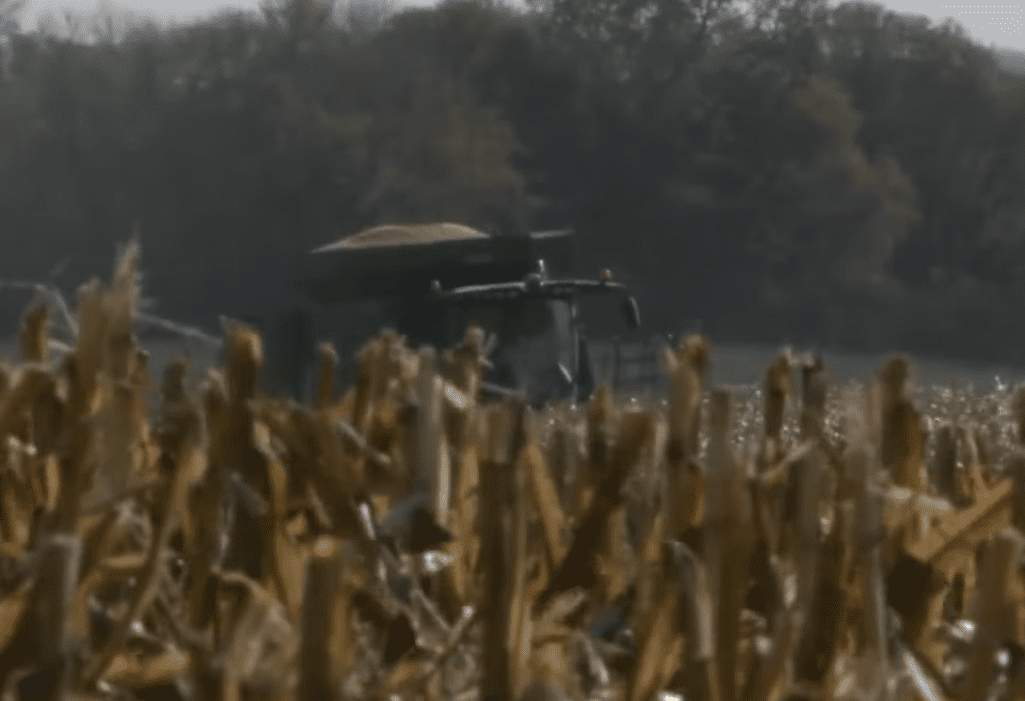 Everyone in the community was in shock when they heard the news that Butch had passed away last June, leaving a lot of friends and family, and over 500 acres of corn he planted in spring. 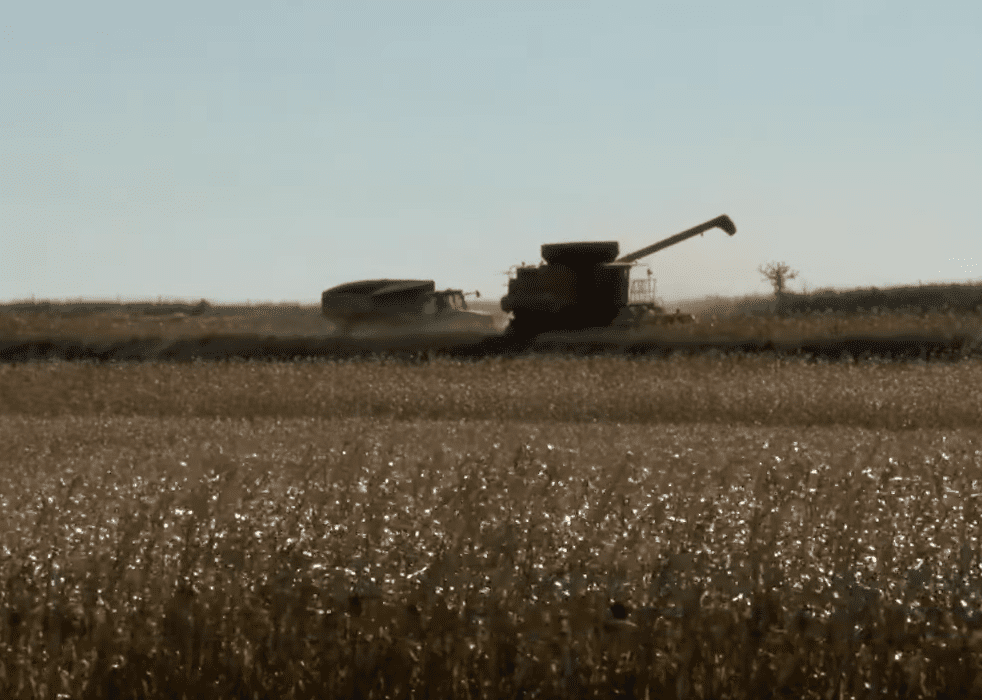 The local community of Humboldt decided to do something to honor Butch’s life. Farmers gathered in the late man’s field to harvest the corn he had planted months earlier. 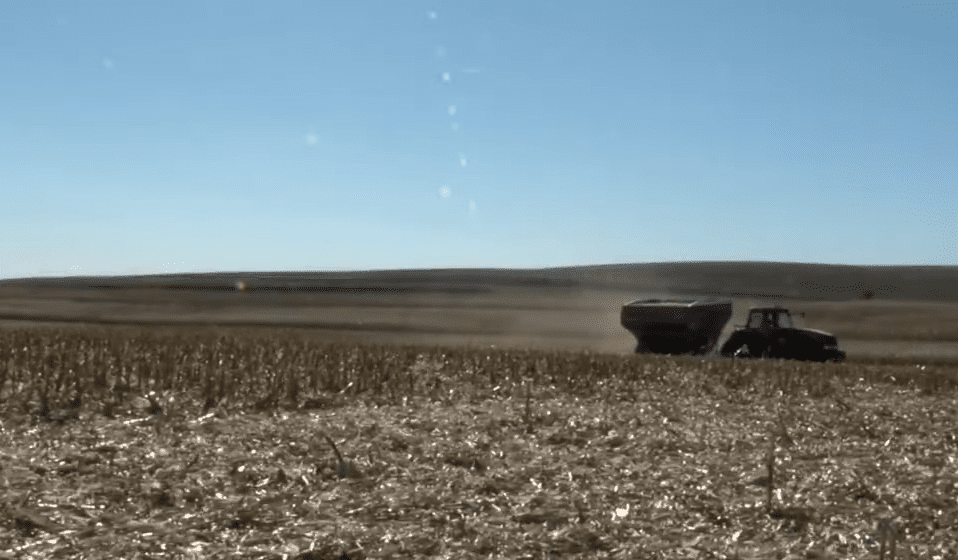 A lot of people showed up to help that Butch’s family had to send some of them away. Numerous trucks arrived at his farm to help harvest the corn, and it was such a sweet gesture to express their love and remembrance of a delightful man’s life.

Watch how the Humboldt residents came together to harvest late Butch’s 500 acres of corn in the video below.