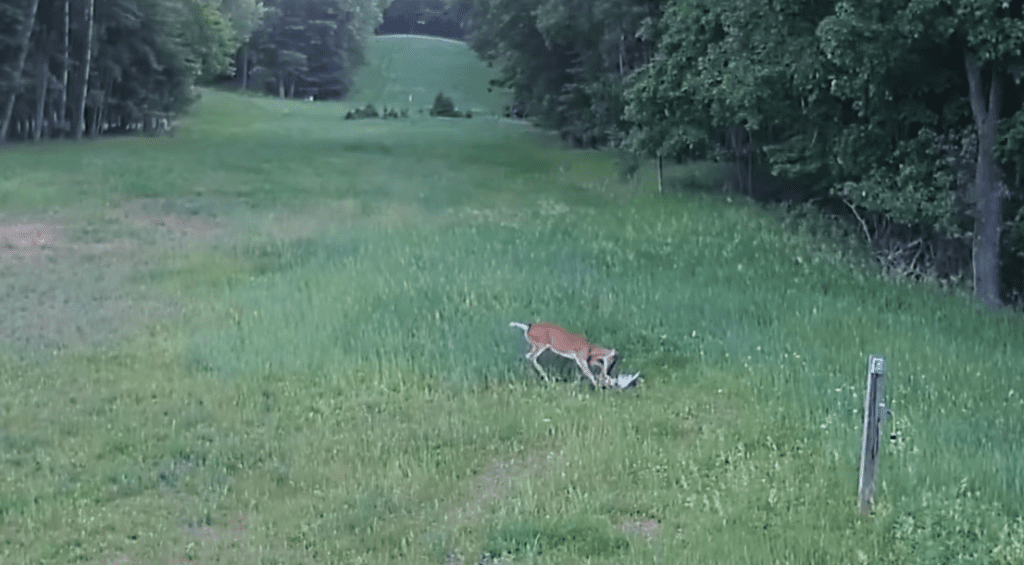 Even if it’s not always obvious, animals have their own ways of helping other species in danger. 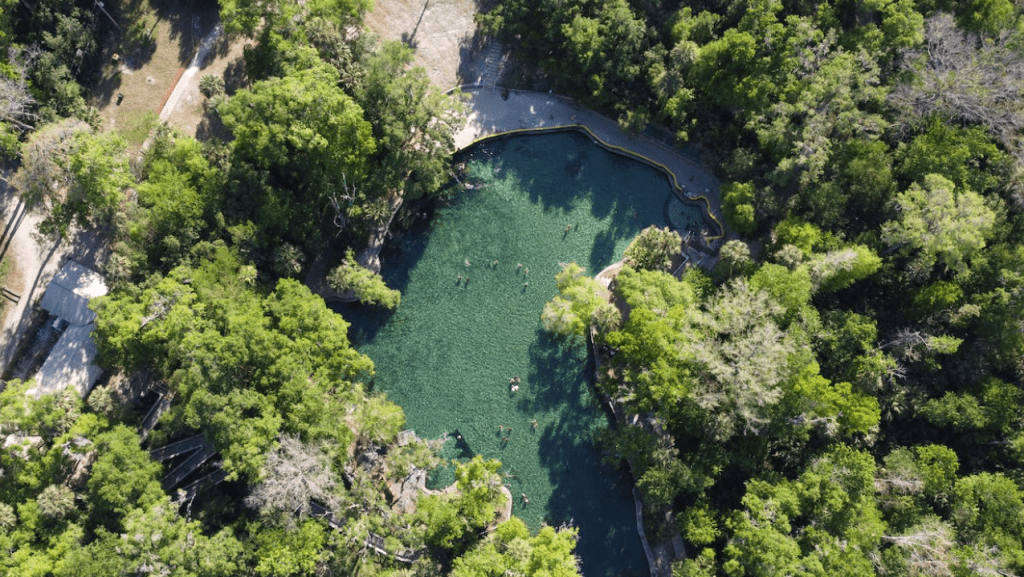 Wisconsin’s Nordic Mountain Country Park is supposed to be a safe place for animals so hunting isn’t really allowed in the area. 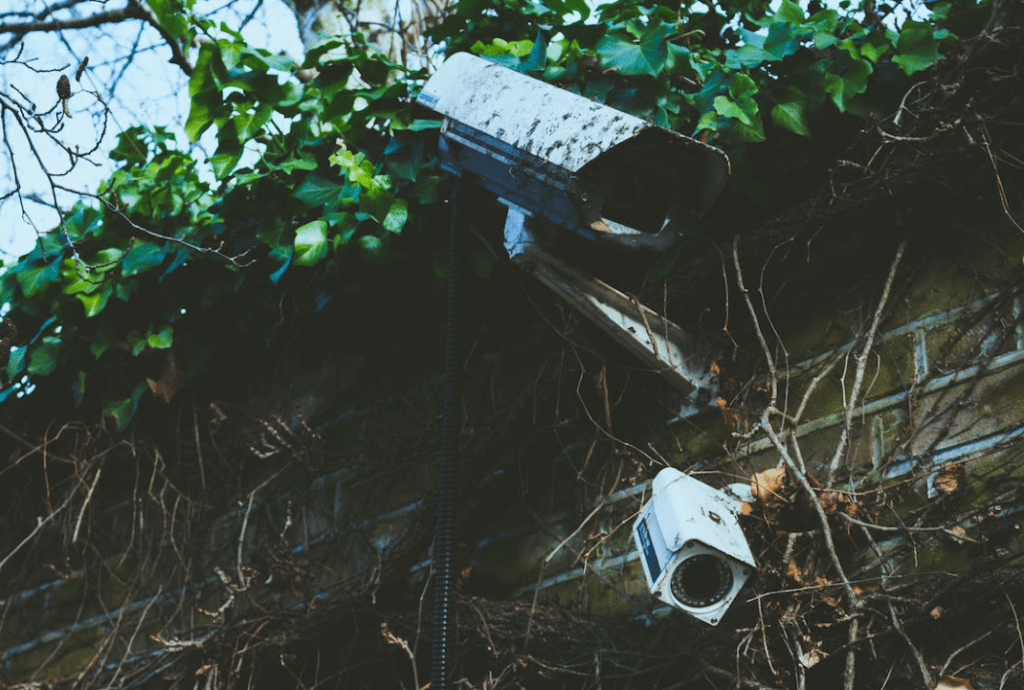 On June 11, 2022, Kris Miller, a 29-year-old operations manager in the country park, noticed a red-tailed hawk lying still nearby while cutting trees so he decided to watch the videos from the neighboring camera to see what happened. 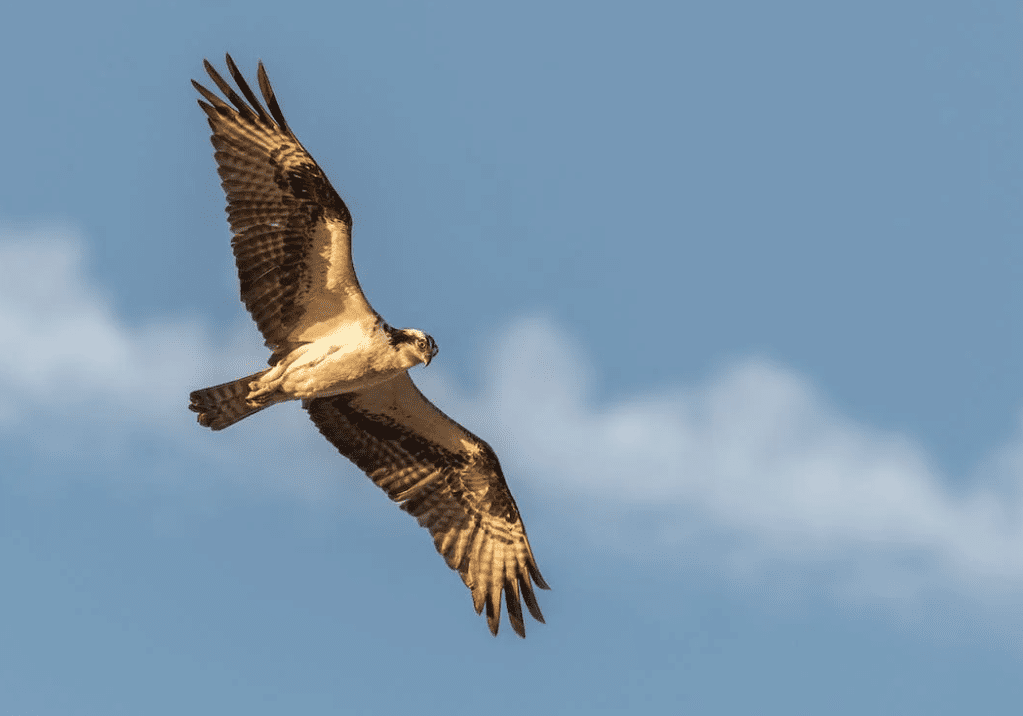 The video shows the hawk swooping down on a rabbit in the open area.

Deer To The Rescue 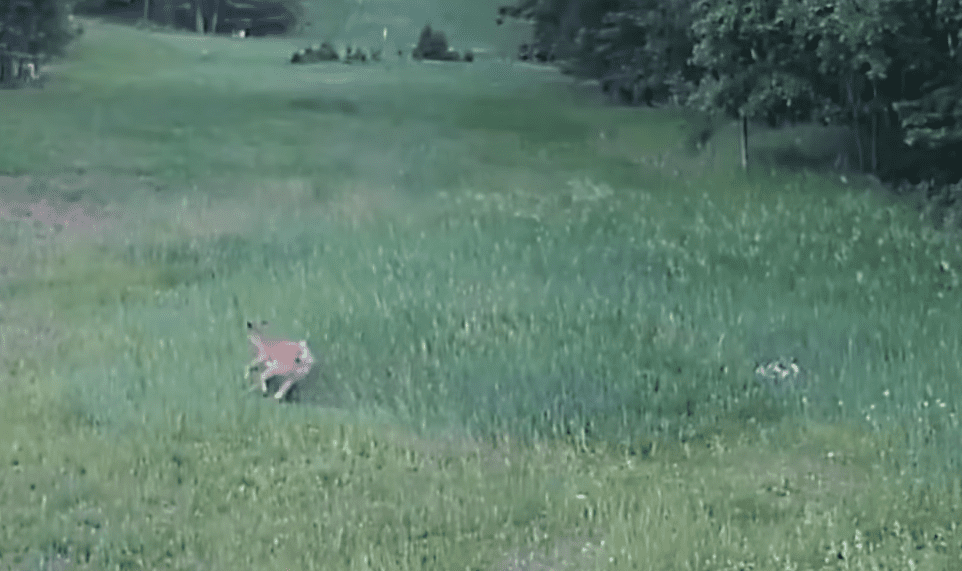 All of a sudden, a deer appears out of nowhere and dashes toward the hawk, kicking it with its strong hooves. 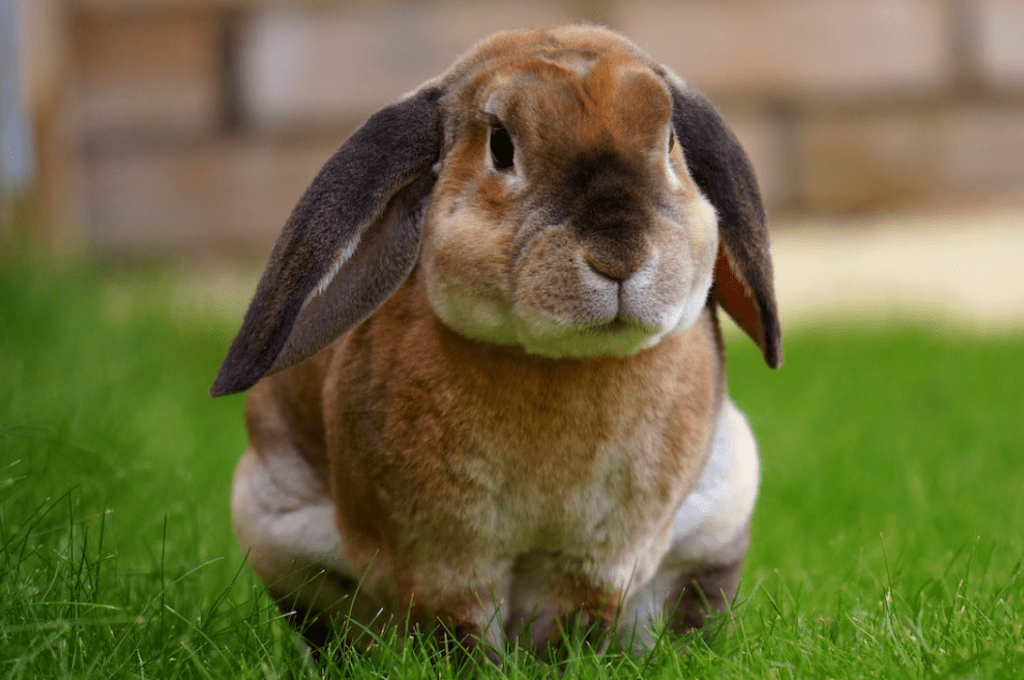 The rabbit who was supposed to be the prey grabs the opportunity to escape the scene while the deer takes care of the hawk. 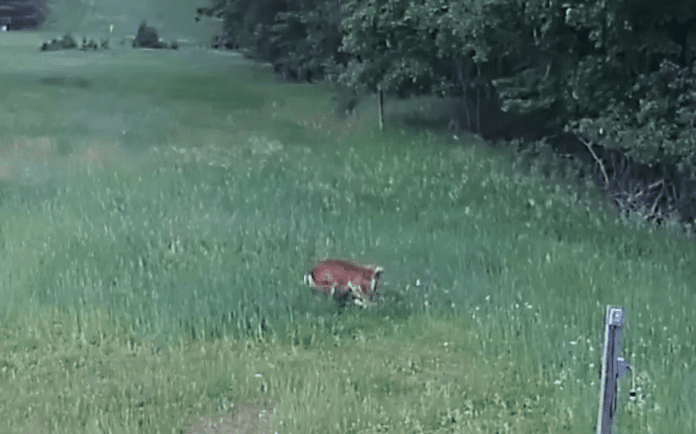 The hawk is then repeatedly trampled on and bit by the deer for up to three minutes until it is not fighting back or moving anymore. 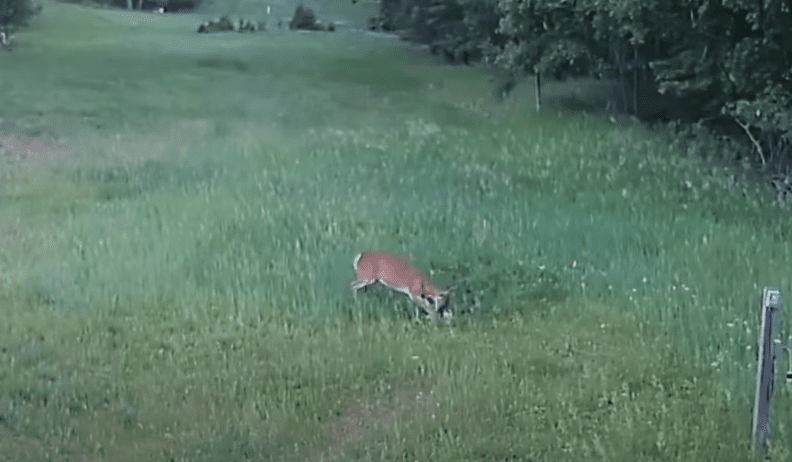 Kris said, “I played back the footage on my phone and what I found was astonishing. I showed it to my co-worker and he didn’t know what to say.” 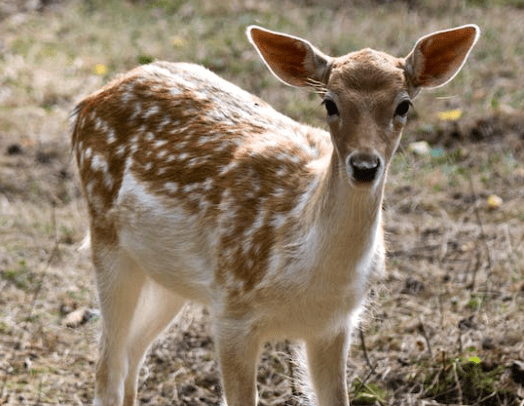 Kris also said, “The rabbit started to make a distress call and the deer may have mistaken the call for her own fawn’s distress call. Or maybe, it’s just a true Bambi and Thumper story.”

Watch the footage below and see for yourself if the doe really mistook the rabbit’s cries for her fawn or if she really just wanted to save him from trouble.