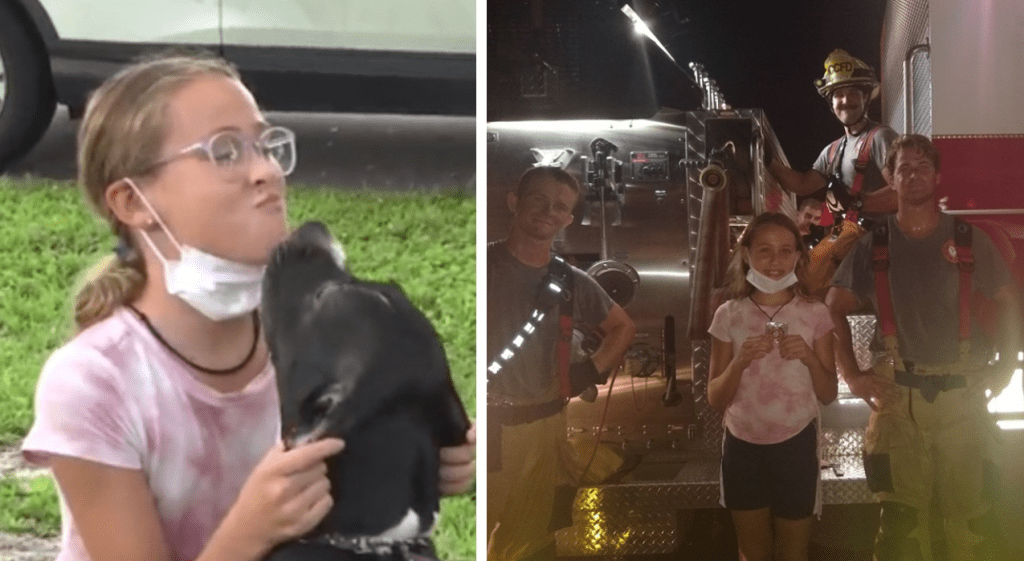 Age doesn’t have to be a hindrance for someone to do a heroic deed. 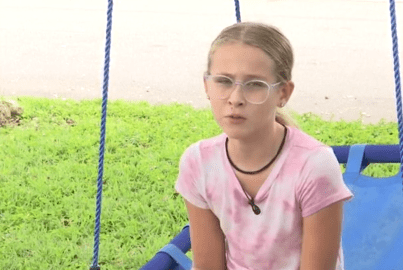 11-year-old Mackenzie Jenkins from Cape Coral, Florida got declared a hero after saving a sweet little dog from a fire.

Playing On Her Swing 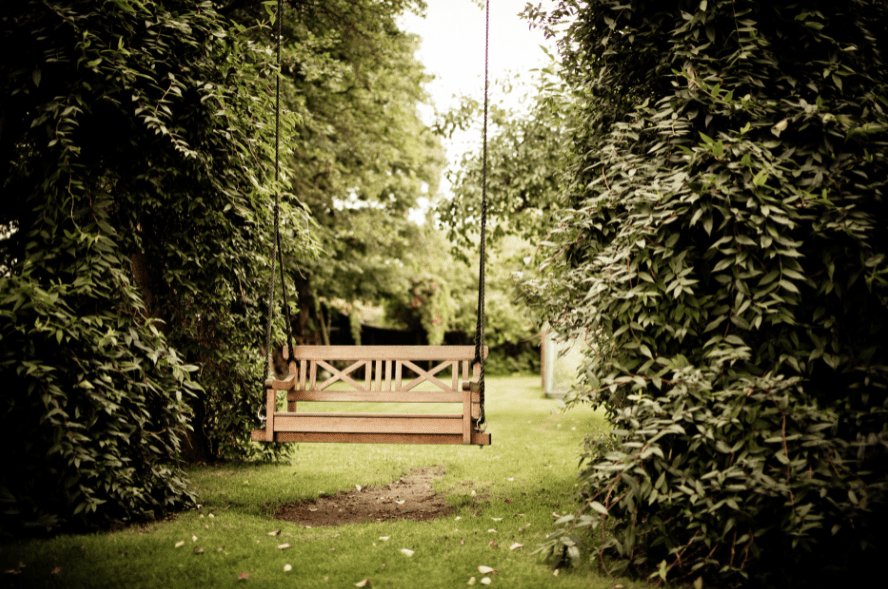 Mackenzie was just sitting on a swing outside her home when she noticed something odd coming out of their neighbor’s house. 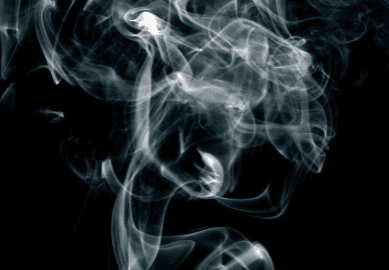 Mackenzie told WINK-TV, “I came outside to play on my swing and then I saw smoke coming out of the roof, and the front door and the bedroom window.” 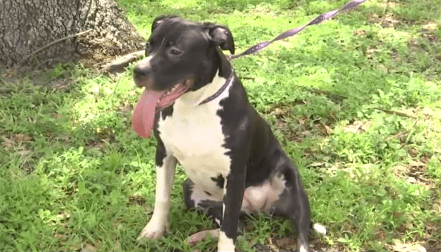 After seeing the smoke, Mackenzie heard the neighbor’s 8-month-old puppy, Fiona, barking, and she was worried that she might be in danger. 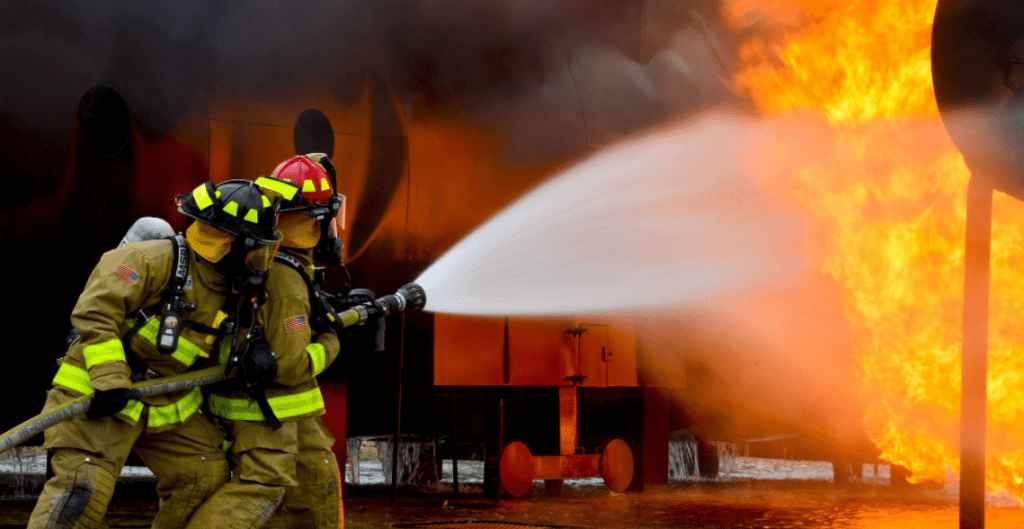 Mackenzie immediately went inside her home to call 911. She provided the address, and just after a few moments, firefighters and rescuers were already in the neighborhood. 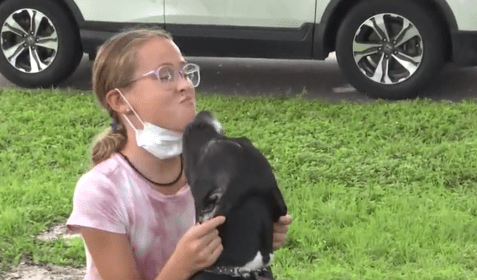 When the firefighters entered the house, they knew a dog needed to be rescued. Thanks to the information provided by Mackenzie. 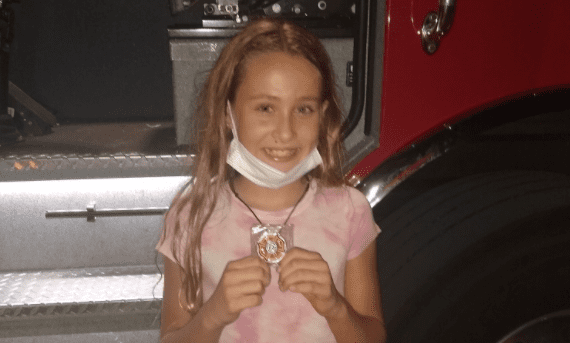 Mackenzie is now being hailed as a hero by everyone. The firefighters presented her with a Community Recognition Coin for her heroic deed. 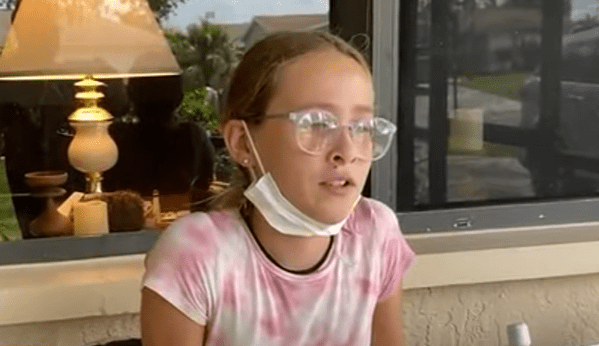 Mackenzie’s great-grandfather, Michael Jenkins, said in an interview, “Mackenzie could hear the dog barking so that was her concern. I was very proud of her. Very proud.”

Watch the news cover about Mackenzie in the video below.