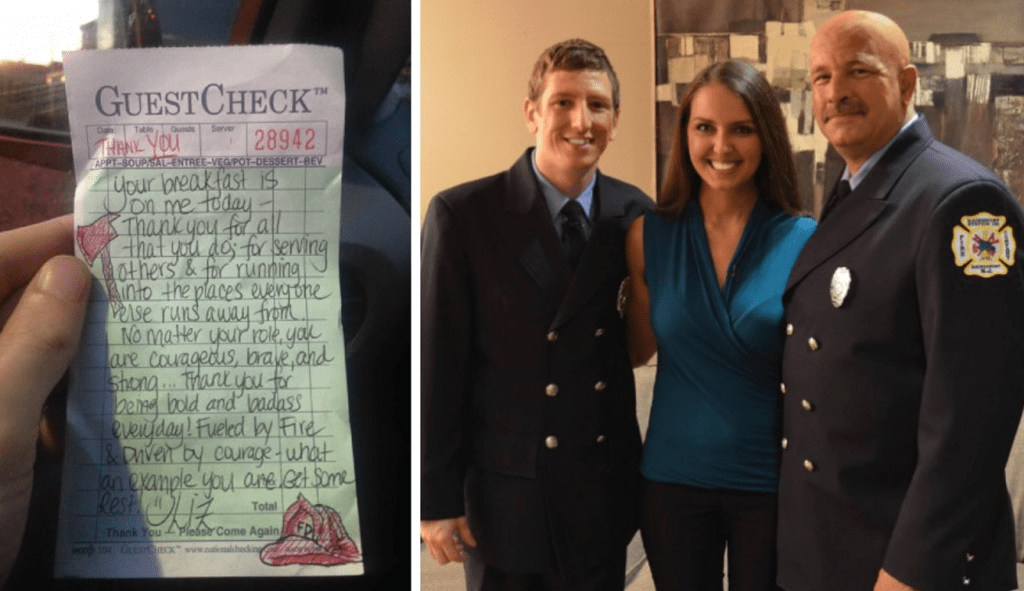 A simple act of kindness goes a long way. You’ll never know how fate will turn things around to work in your favor. 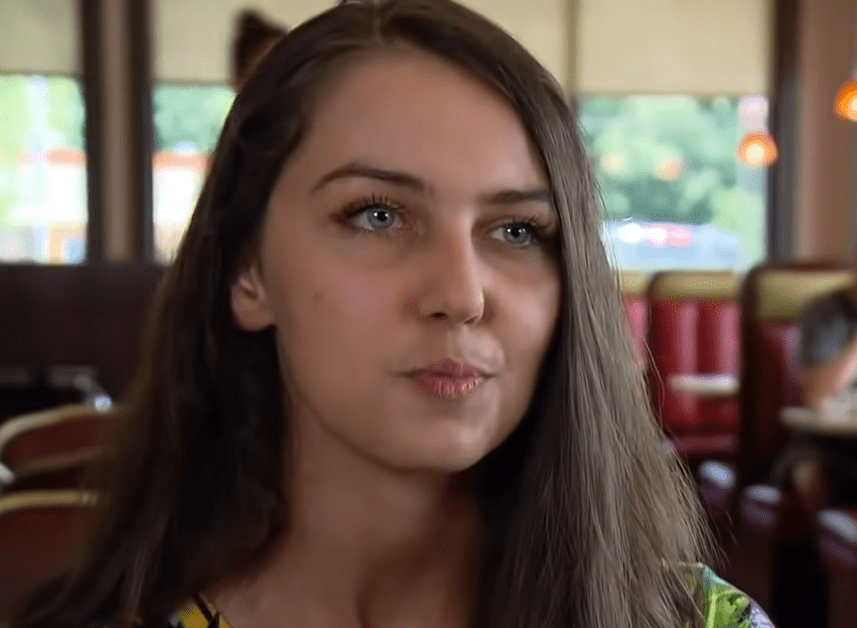 Liz Woodward is a hardworking waitress who works the midnight shift at the 130 Diner located in Delran, New Jersey. 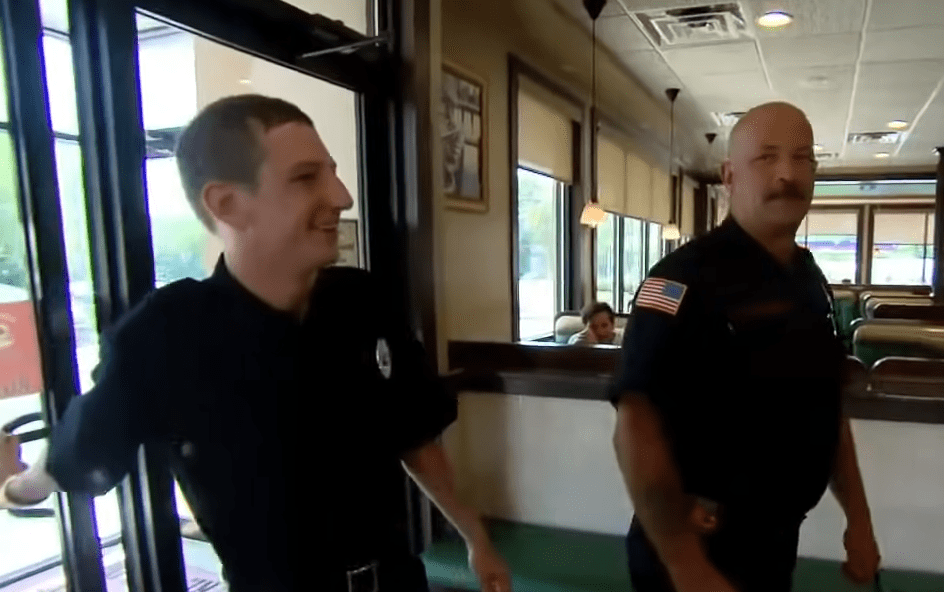 At around 5 o’clock in the morning, two firefighters came into the diner and ordered their “biggest” cup of coffee. 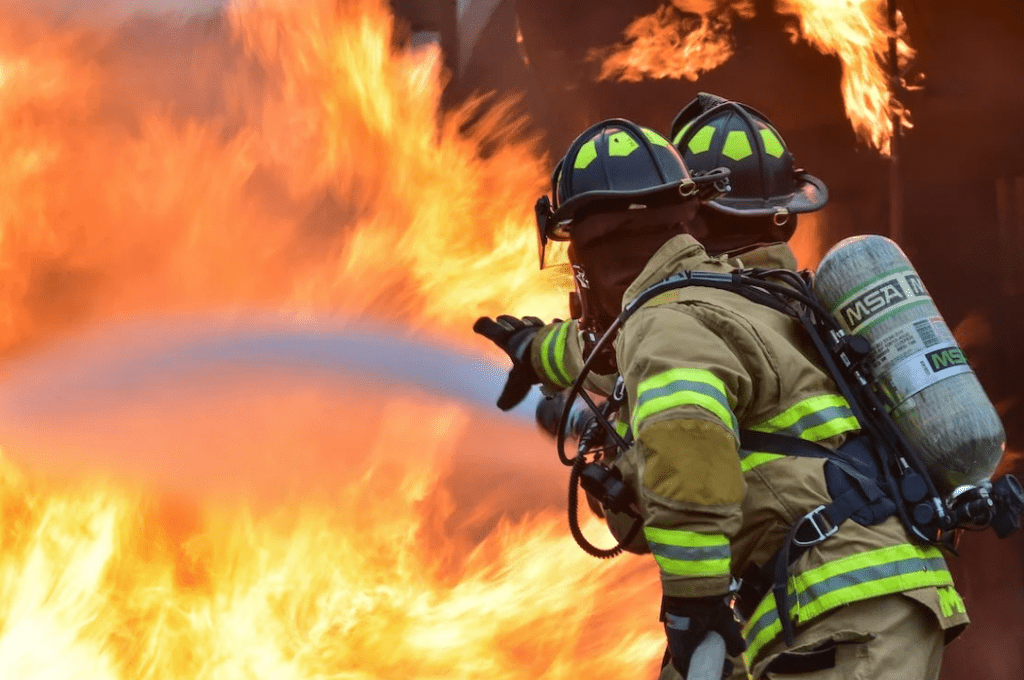 Liz saw how exhausted the firefighters looked. She also heard about the nearby fire in a warehouse in North Brunswick, which was one of the biggest headlines of the news that day. 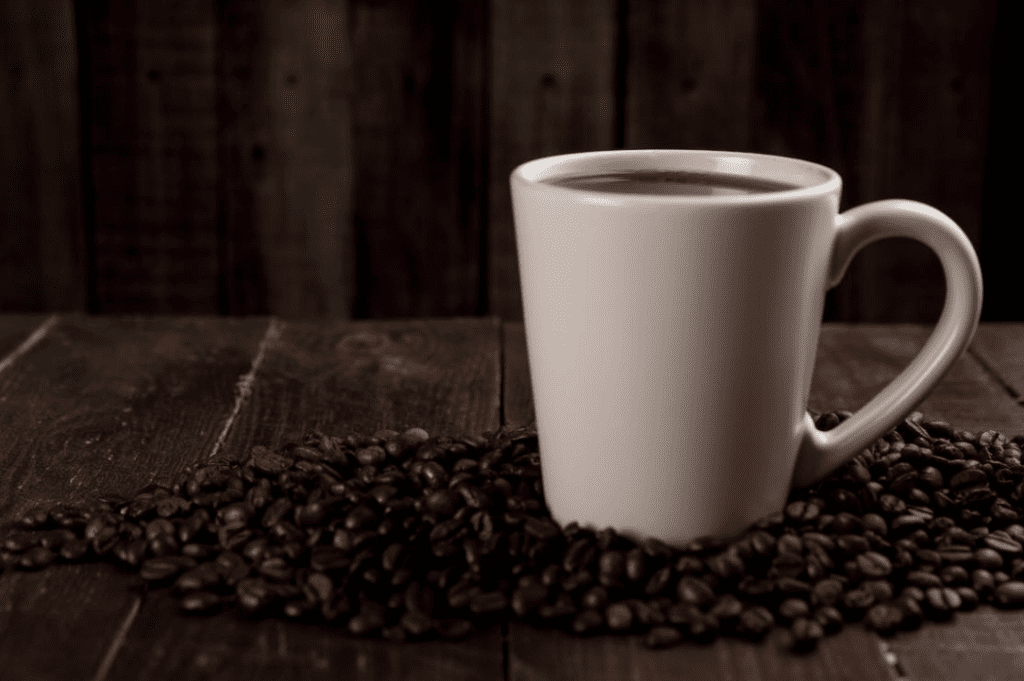 Tim Young, one of the two gentlemen, said on a Facebook post, “After 12 hours fighting the fire and supplying water, he hadn’t (eaten) so I took him (Paul) out for breakfast to the route 130 diner in Delran.” 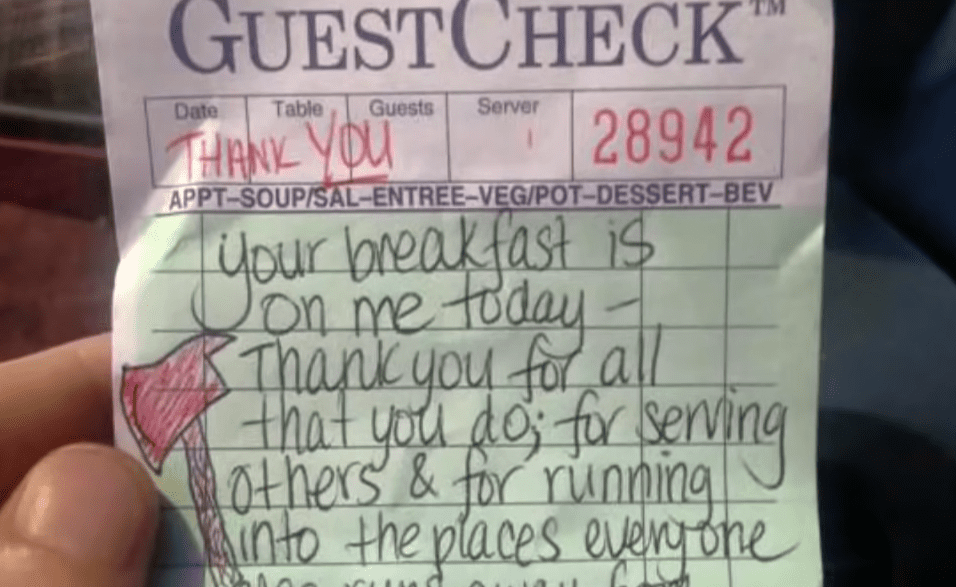 When they asked for the bill, Tim and Paul were surprised by the note written on it that says, “Your breakfast is on me today – Thank you for all that you do; for serving others & for running into the places everyone else runs away from.” 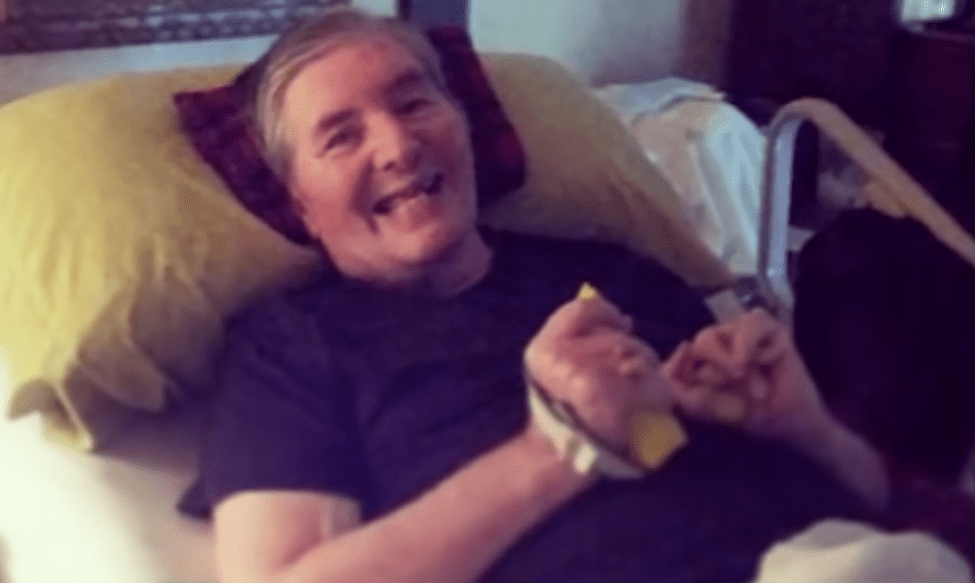 The two gentlemen were moved by Liz’s gesture so Tim decided to post it on social media where someone shared that Liz also had her own struggles with taking care of her dad, Steve, who suffered a brain aneurysm rupture, causing him to become quadriplegic. 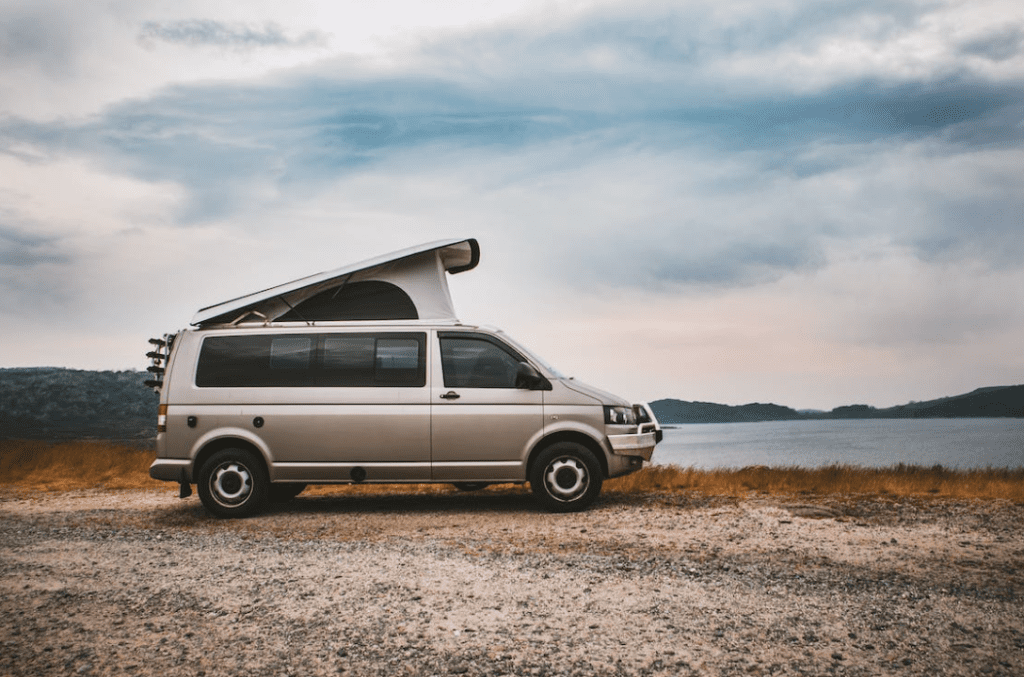 It was difficult for everyone in Liz’s family to transport Steve, especially when going to his doctor’s appointments, as they needed a custom vehicle, specifically a wheel-chair accessible van. 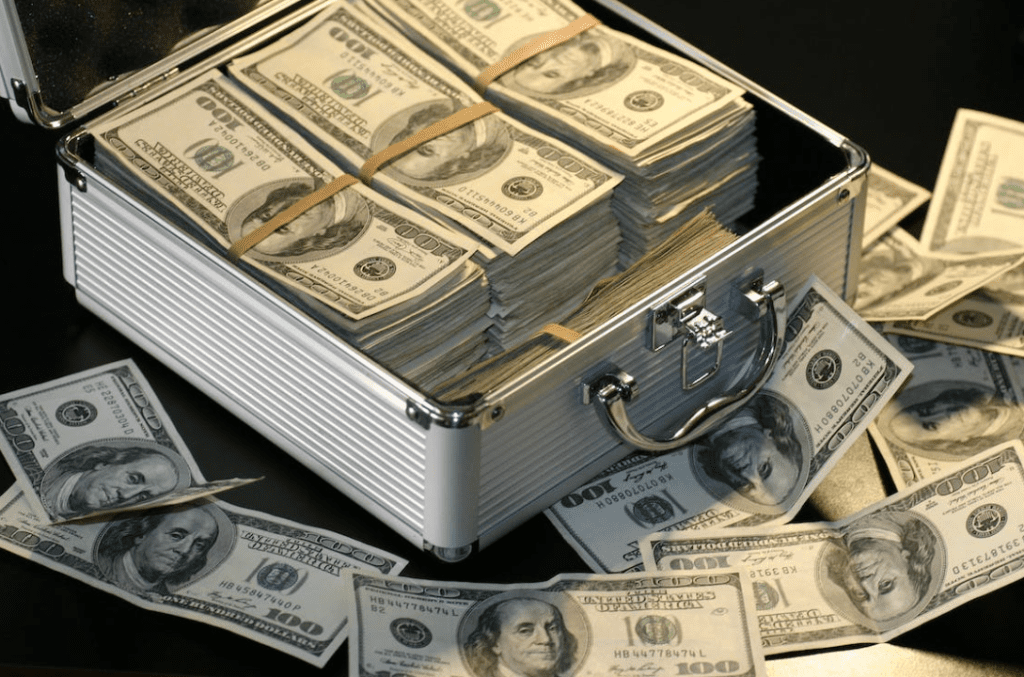 Tim and Paul shared a GoFundMe page for Liz’s dad that she had initiated a year before. More people donated to the GoFundMe account, which has now reached $86,500. Her story also reached Mobility Ventures LLC, a renowned maker of the vehicle they wanted, and they donated an MV-1 to Steve.

Watch how Liz’s simple act of kindness turned into a chain of positive events in her family’s life in the video below.