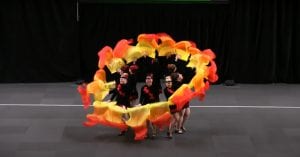 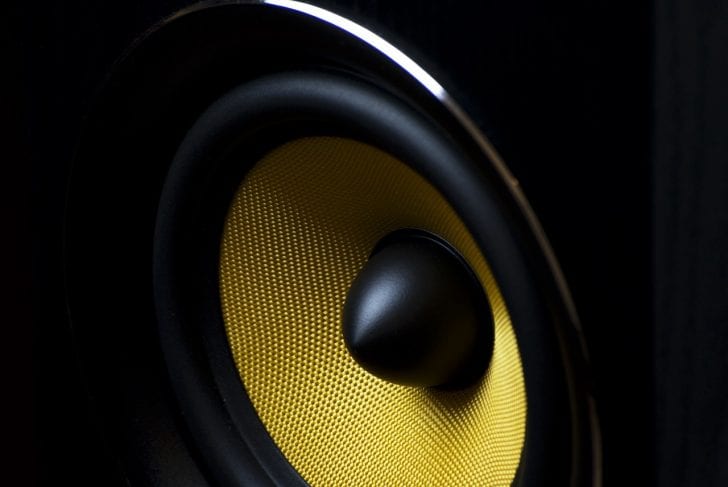 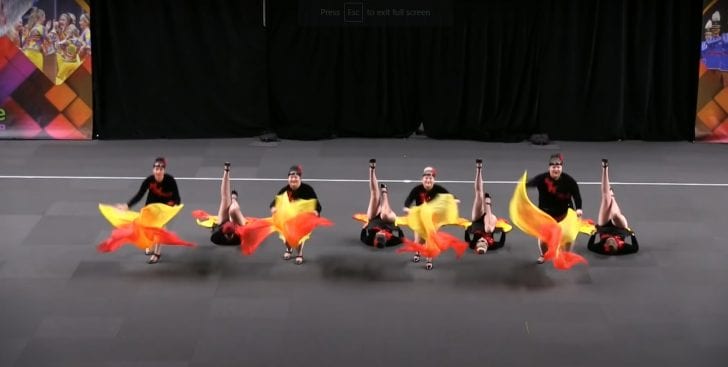 Kirbya2z71 2 weeks ago
WOAH! That was EXCELLENT!
0 Reply