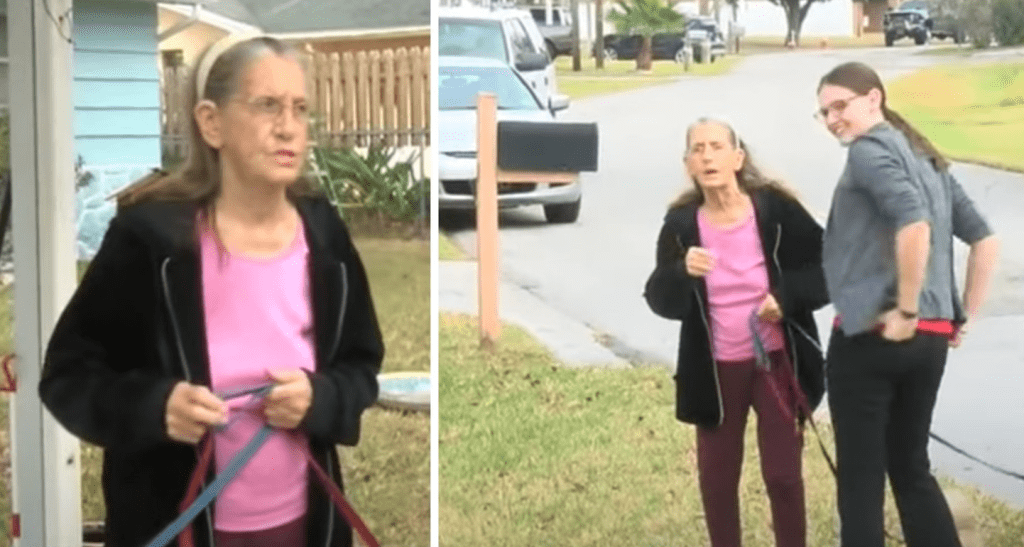 Having good relationships with people around you can be a huge blessing. 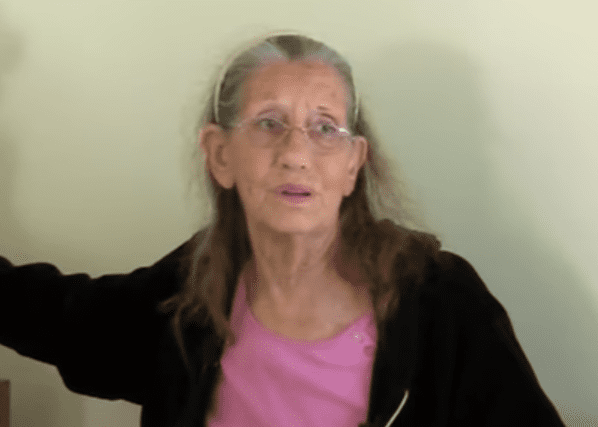 Angie Tyma is an 89-year-old woman who had a huge problem with the house she’s living in. 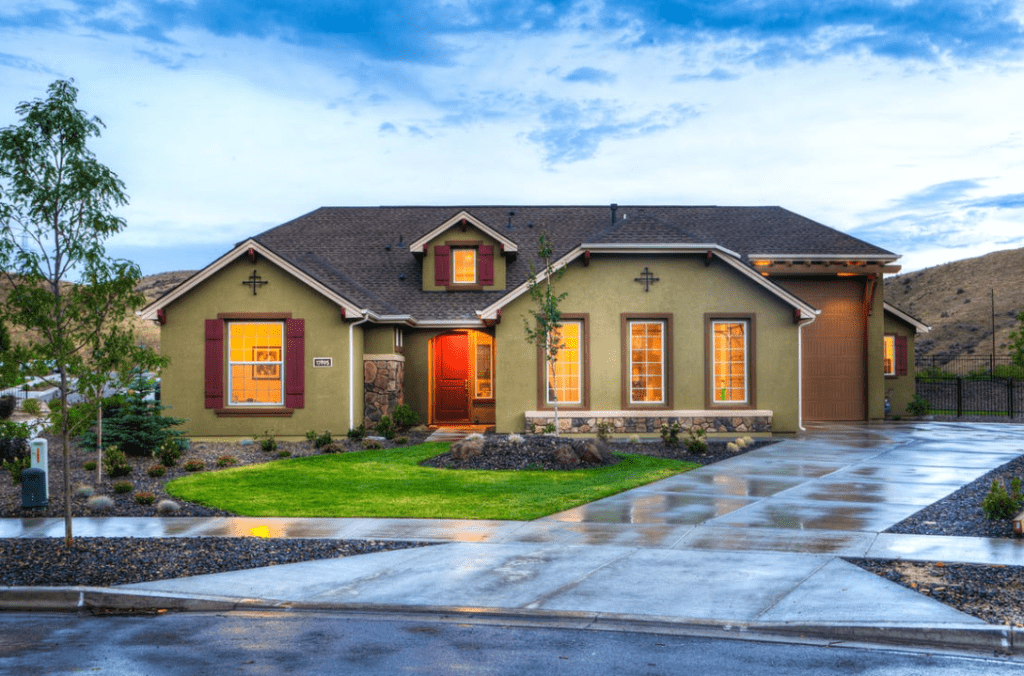 Her husband passed away about 20 years ago, and since then, she’s been living in their house in Hudson, Florida alone.

She Sold Her House 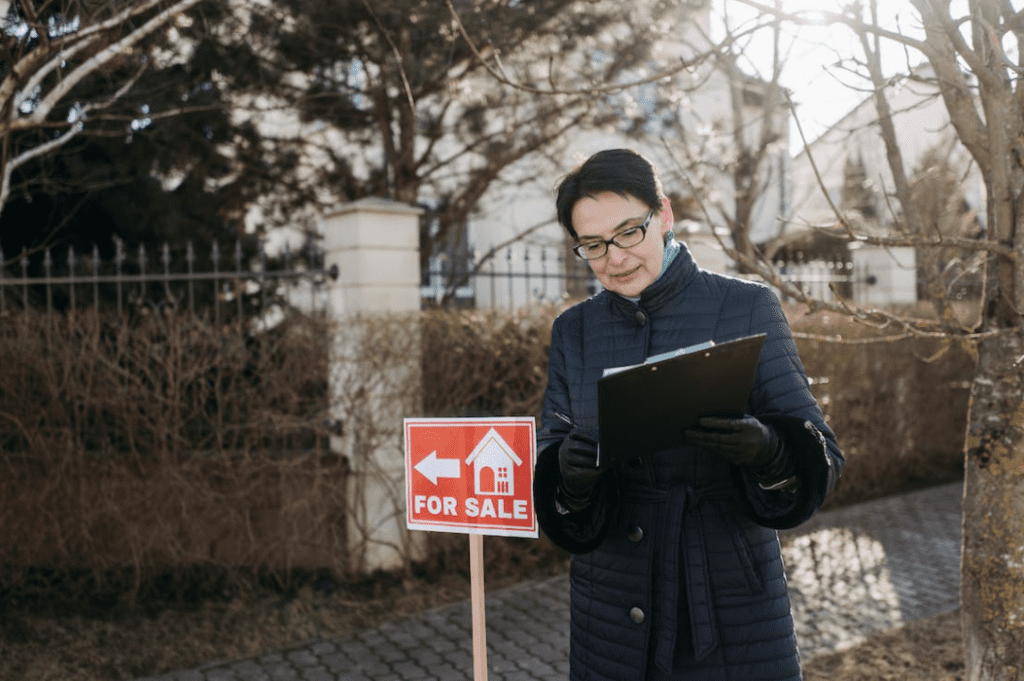 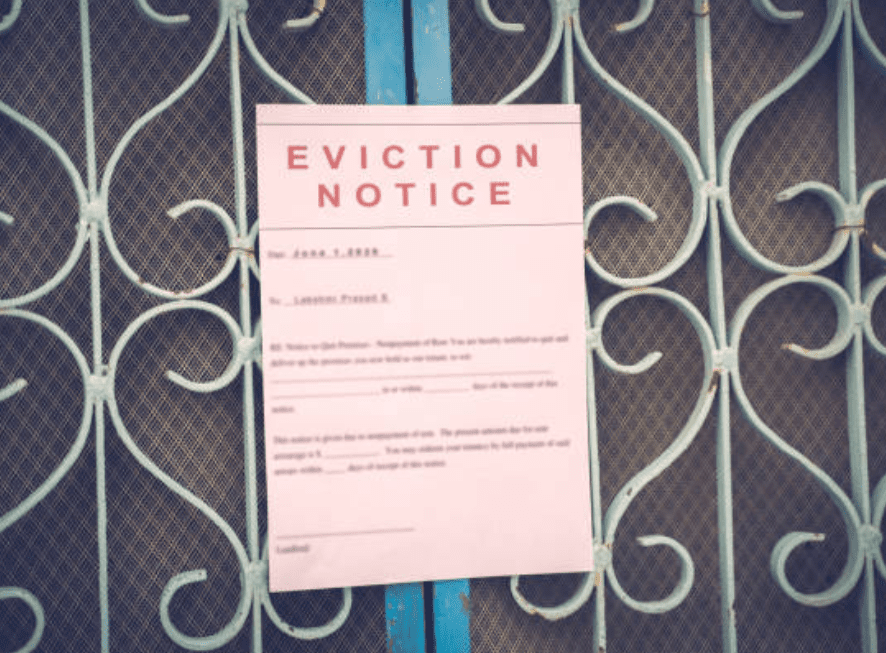 Within a few months, the elderly woman received an eviction notice because the house she lived in for 35 years had officially gone into foreclosure. 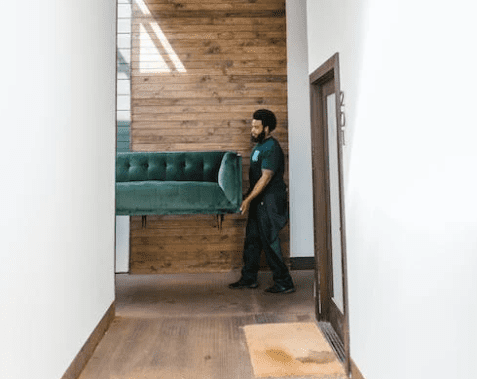 The day came when the authorities removed Angie from her home, and the neighbors with whom Angie has great relationships saw all of the things being removed from the home. 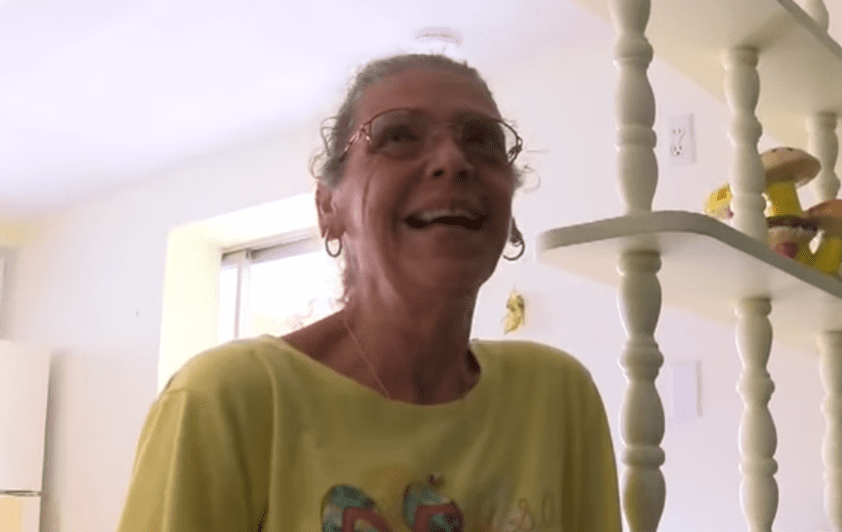 One of these neighbors is Danielle Calder who asked around and learned what was happening. 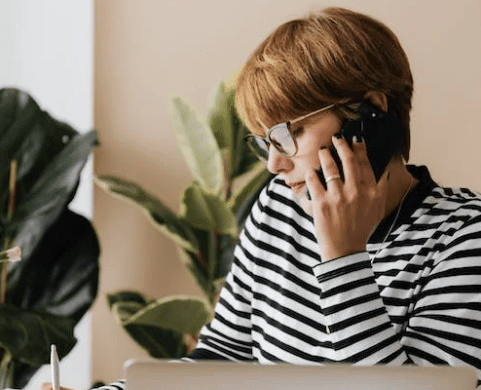 Danielle contacted the company and asked what was going on and that’s when she decided to buy Angie’s house so the elderly widow would still have a place to live in.

Angie Is A Blessing 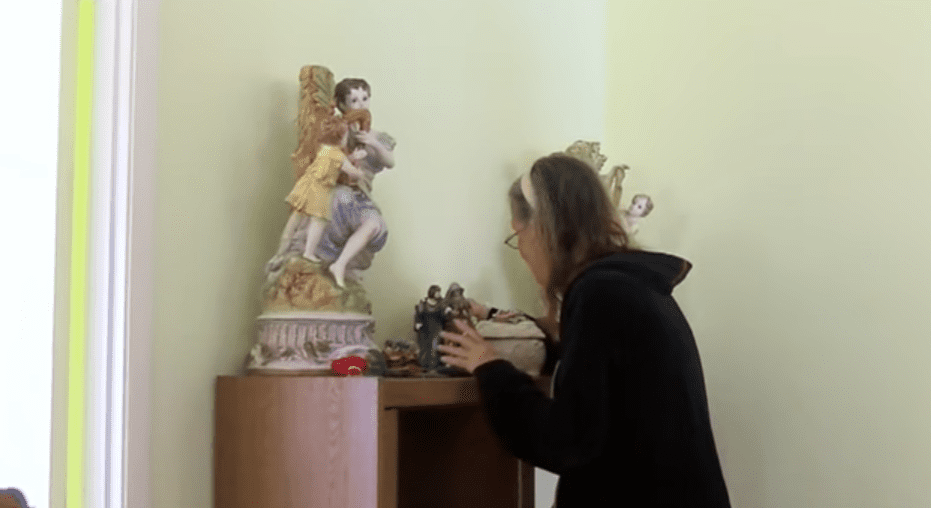 Angie was astounded by the news. As it turns out, everyone in the neighborhood loves her. Danielle said, “Everybody knows Angie. She has two little dogs that she walks. She’s an elderly woman, but she’s pretty feisty, and she has lots of energy,” and that’s why they would do anything so Angie can stay in the neighborhood.

Watch the inspiring story of how a kind neighbor helped Angie keep her home in the video below.