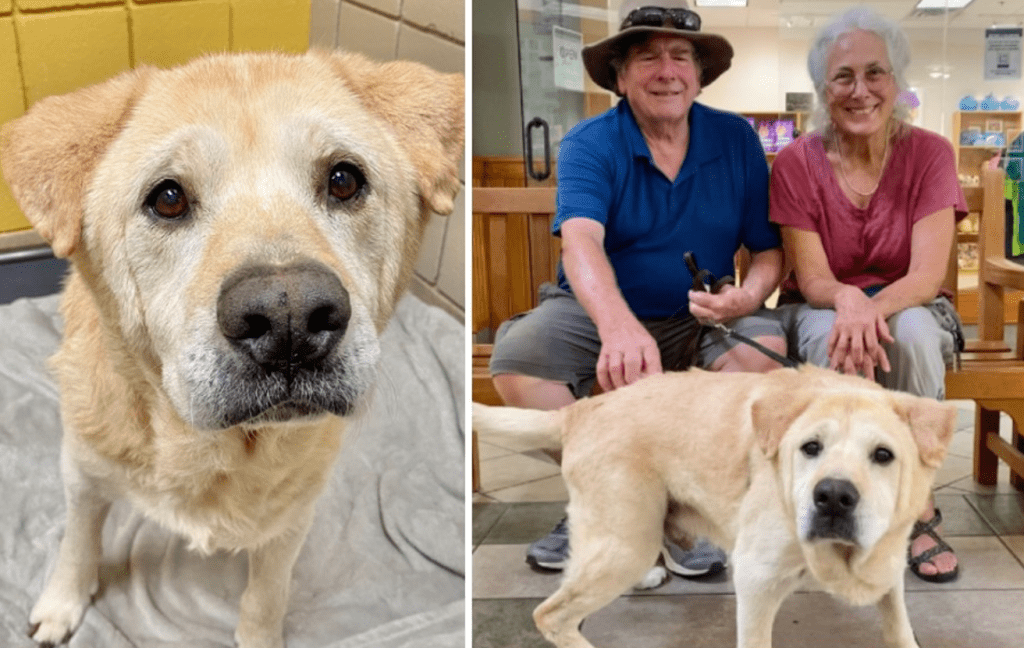 Being rejected is one of the worst things that can happen to a person (or a dog), but what’s truly important is knowing that there are folks out there who will be willing to embrace you and everything about you. You just have to be patient in waiting for them to come into your life. 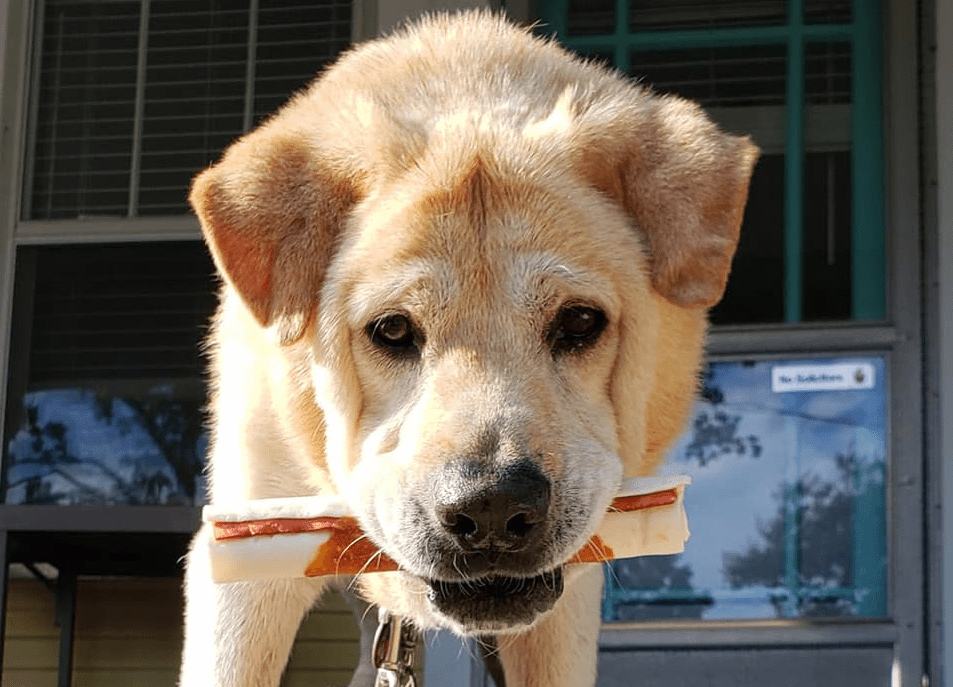 Martin is a senior dog that was placed under the care of SPCA of Wake County after his owner decided that he couldn’t take care of him anymore. 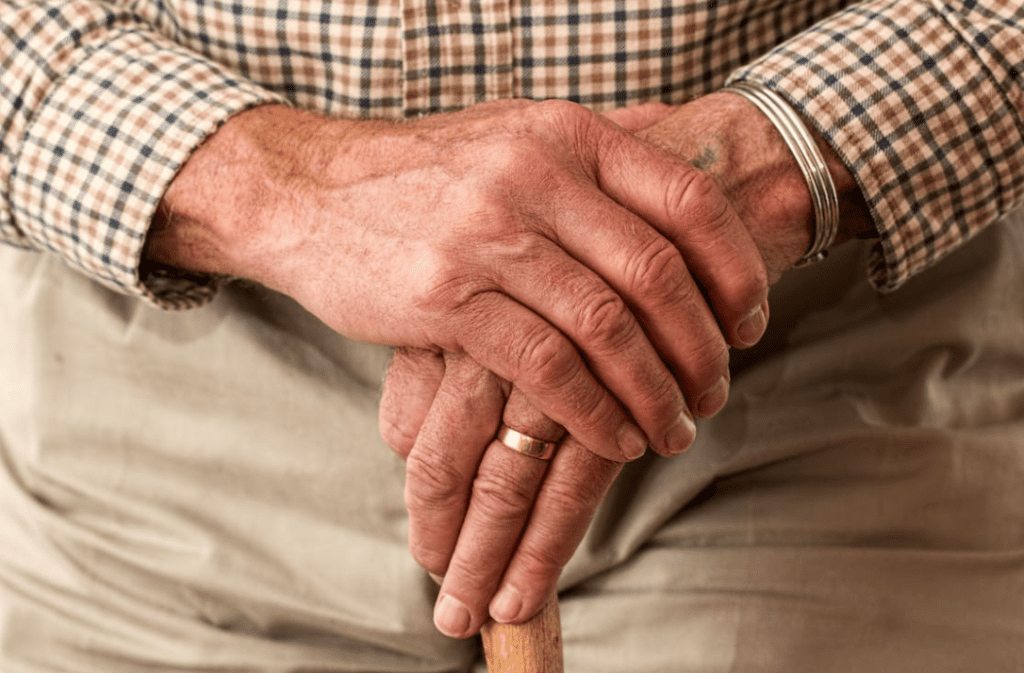 Samantha Ranlet, a marketing communications specialist at SPCA, said, “His (dad) was 89 years old and reached a point where he couldn’t provide the life that he felt Martin deserved. He wanted a better life for him,” so he decided to give up his beloved dog. 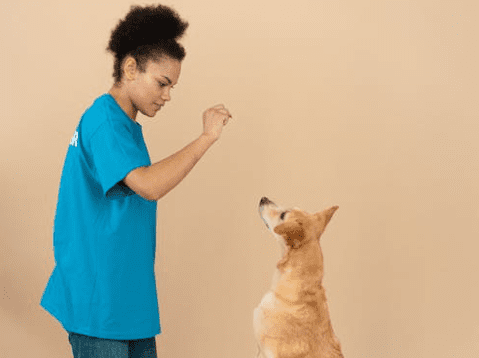 Martin seems to know and understand his dad’s decision. According to the staff at SPCA, “He adjusted pretty well. I don’t know if he understood what was going on, but even from day one, he was just this happy, easy-going, really sweet old man with a teddy bear face.” 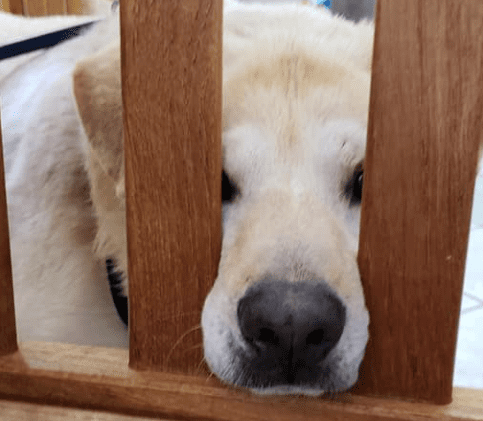 Despite his cute bear face and lovable personality, Martin has not had the best of luck with being adopted as he had been returned to the shelter seven times in the past two months. 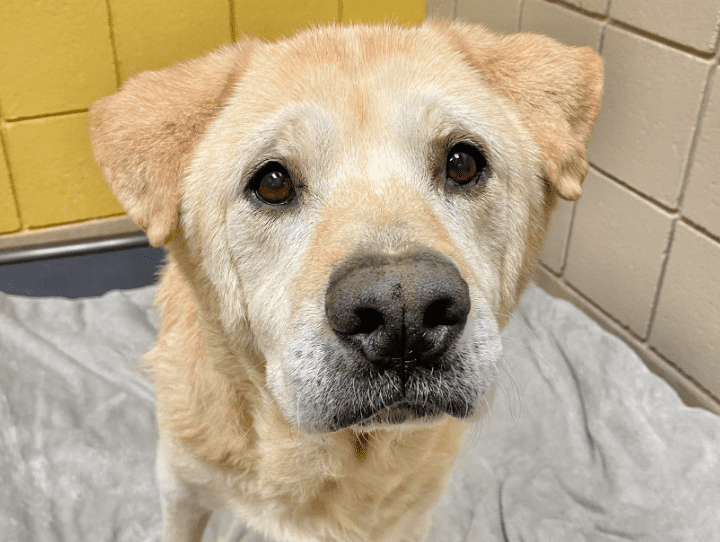 In addition to the fact that caring for senior dogs is quite challenging, adopters were also hesitant to take in Martin as he’s also heartworm positive. 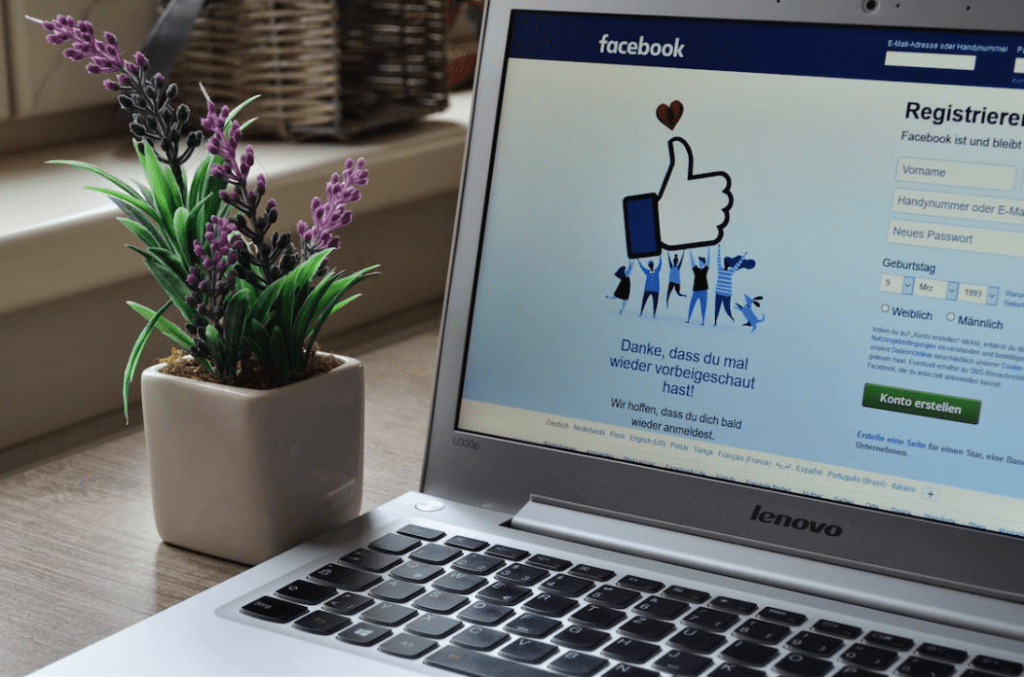 The staff at the shelter did not give up on looking for a family for Martin. They posted about him on their Facebook page and wrote about all the incredible and lovely things about the senior dog. 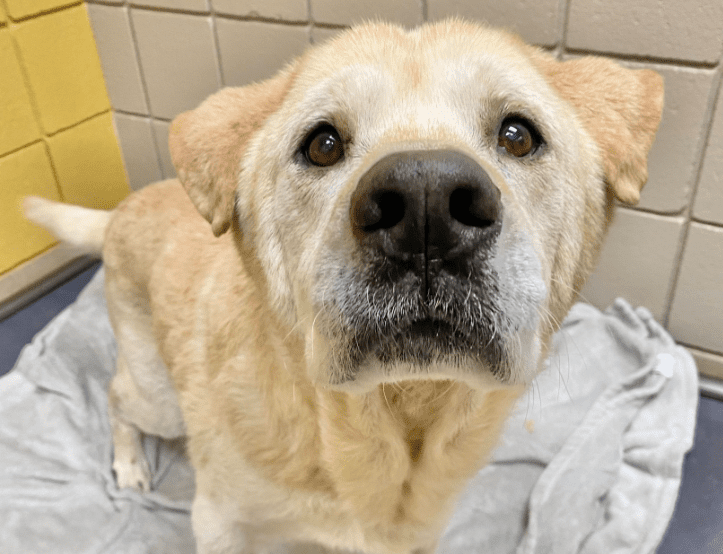 The post received almost 3,000 shares, and in less than 48 hours, the application for his adoption was maxed out. 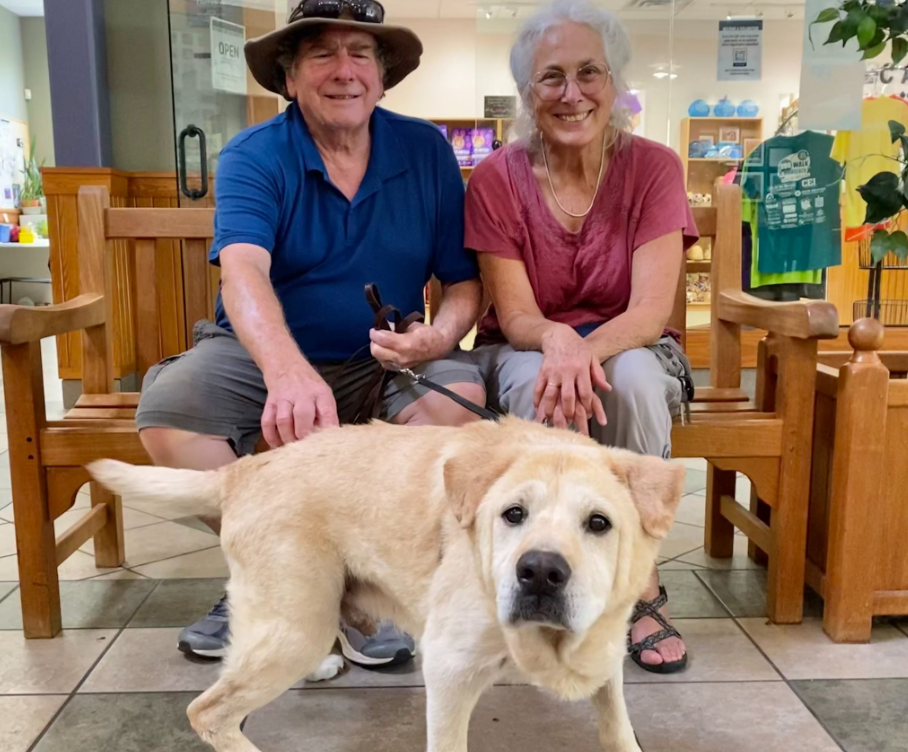 Watch how the SPCA of Wake County helps save animals’ lives by finding a forever home for them in the video below.