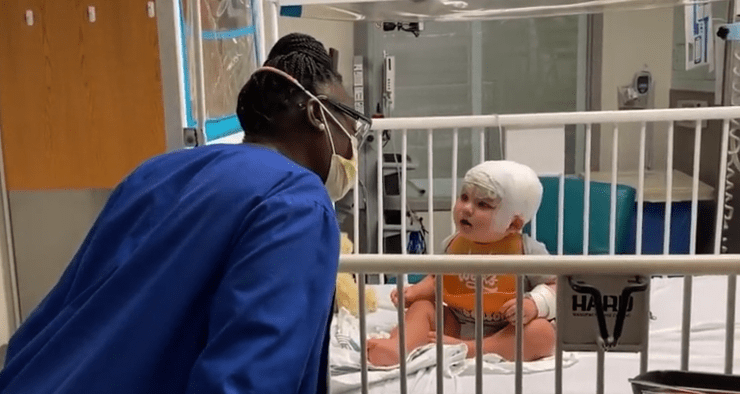 Kindness doesn’t have to be shown through grand gestures. Sometimes, little things have huge impacts on a person in need. 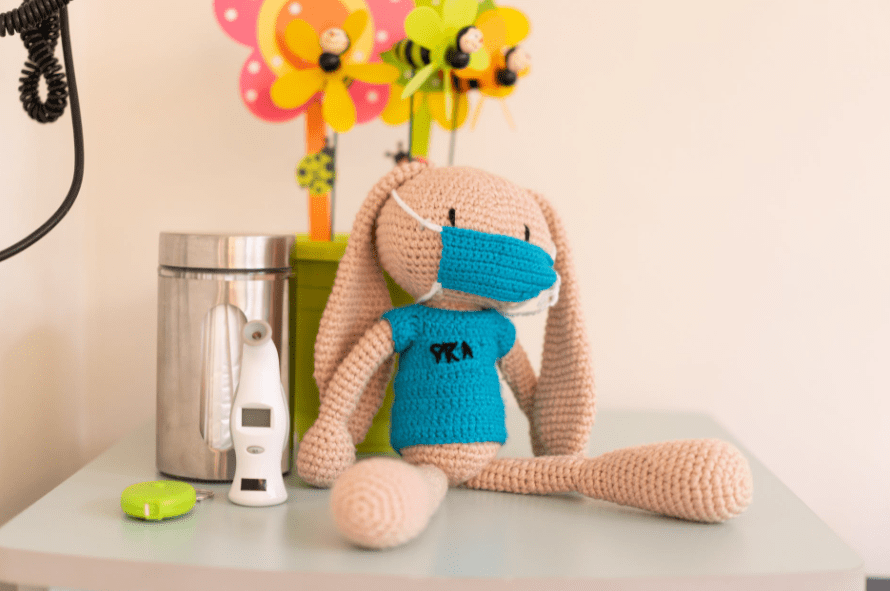 Getting sick is hard enough for adults, so when babies are the ones who are in need of medical attention, it can be so worrisome to parents. 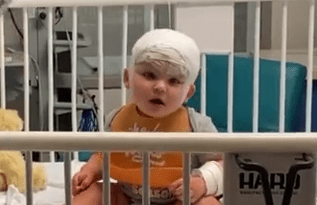 Baby Blake has been a regular visitor in the hospital since he was born. 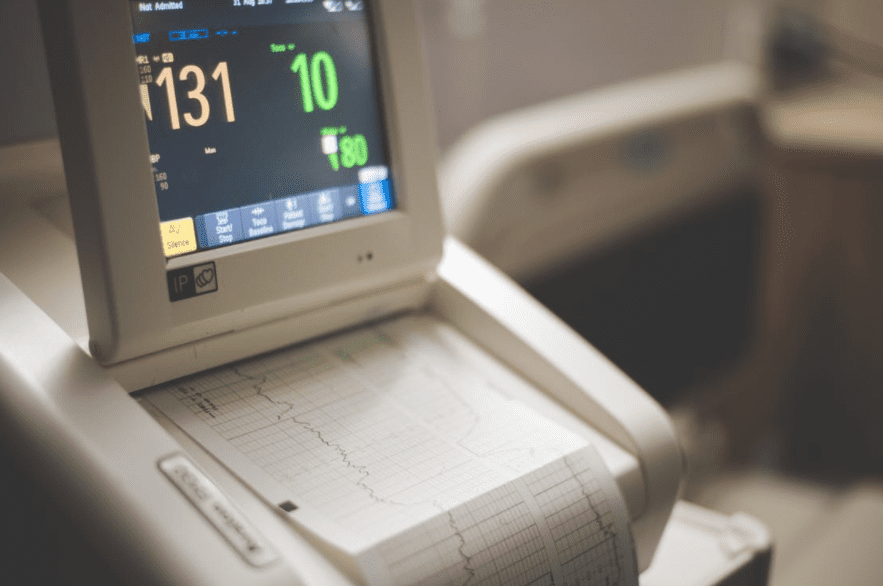 When he was just 5 weeks old, his heart rate went up to 380 which led to him getting admitted to the Cardiac Unit. 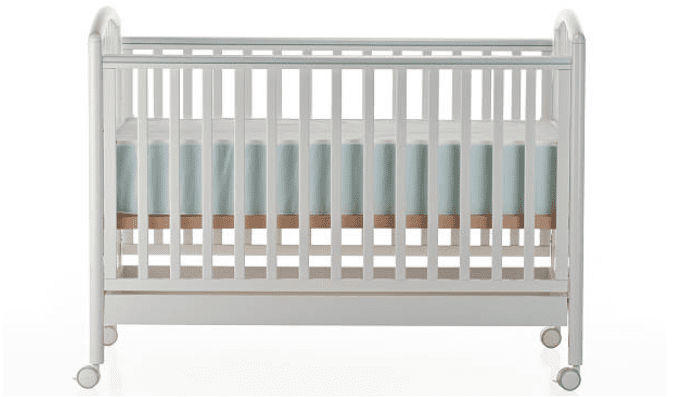 After being discharged for just one night, baby Blake was found seizing in his bassinet. During that time, he was unresponsive which made his parents worry big time. 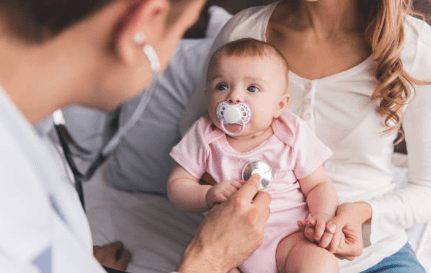 He was then admitted to the NICU and later on diagnosed with NEC or Necrotizing enterocolitis and Neutropenia. This happens when tissue in the small or large intestine is injured. 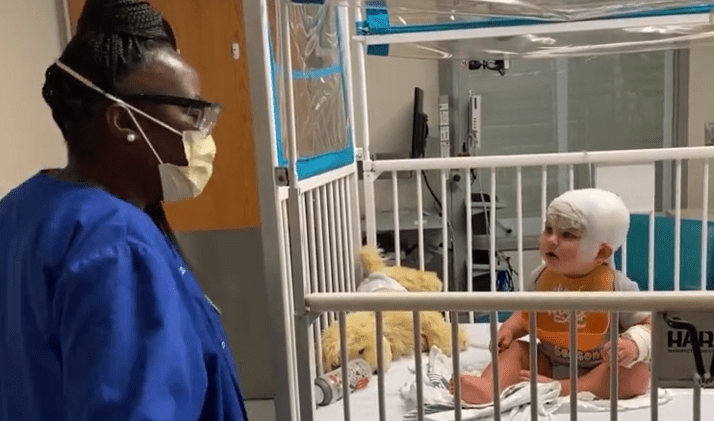 Baby Blake’s stay in the hospital is not easy. Once he had six seizures in just a single day.

His Friend Visits Him 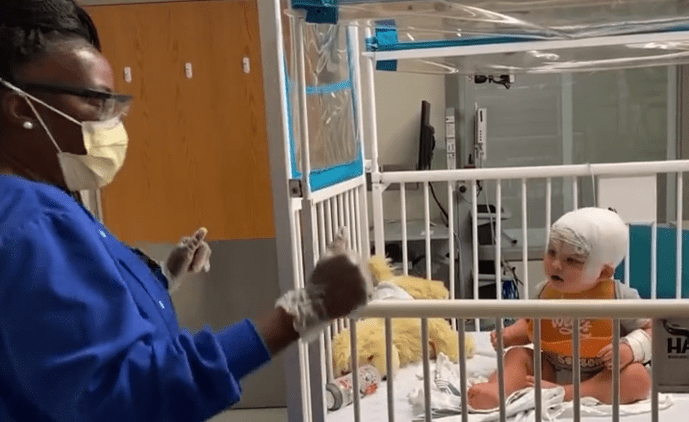 During that day, his tech, Quanda, came into his room multiple times to have dance parties with him. 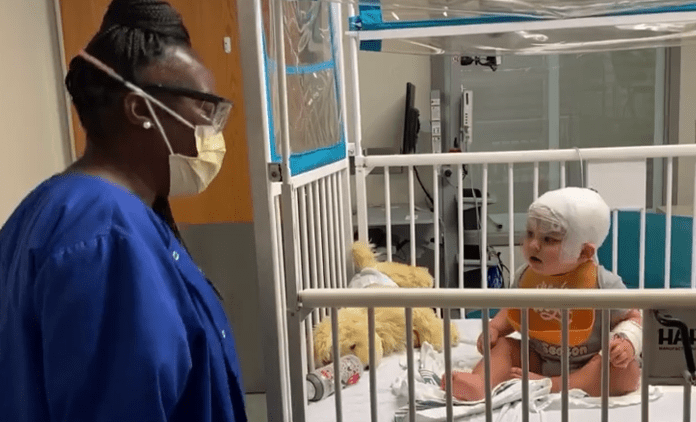 Baby Blake responds to Quanda’s dance moves by moving his body up and down. It’s such a beautiful sight how the hospital tech’s sweet gesture cheers the little guy up despite his health condition.

Watch Quanda and baby Blake’s dance party in the video below.