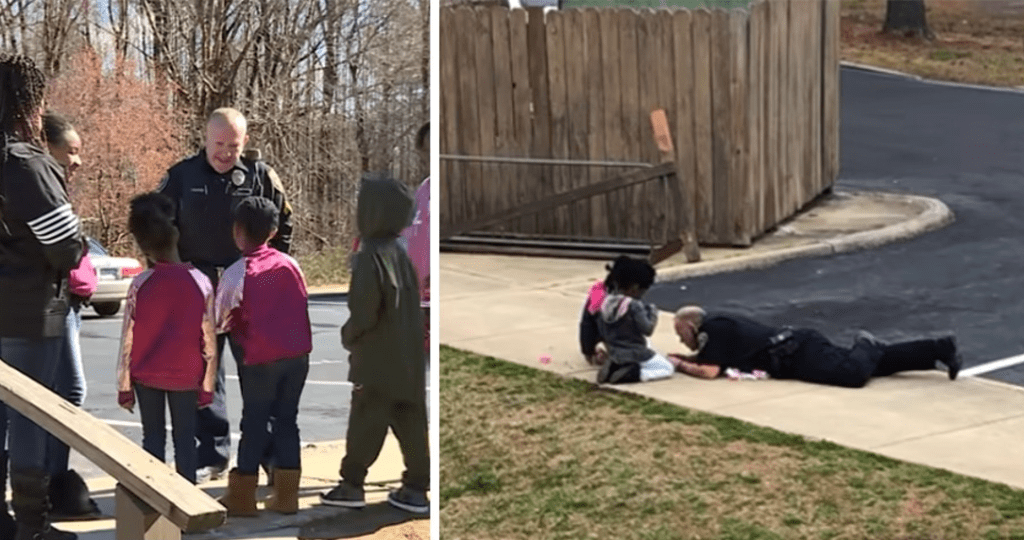 We look up to personnel in uniform because of the respect that comes with their job titles, and it’s a delight when we see men in uniform mingle with local citizens on normal days. 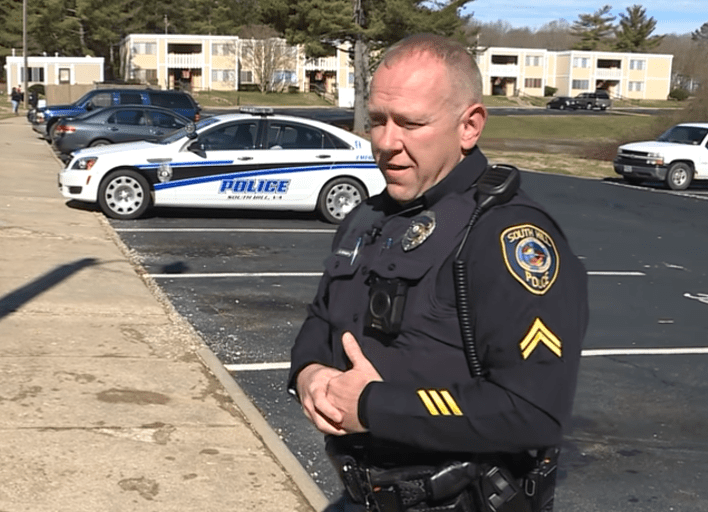 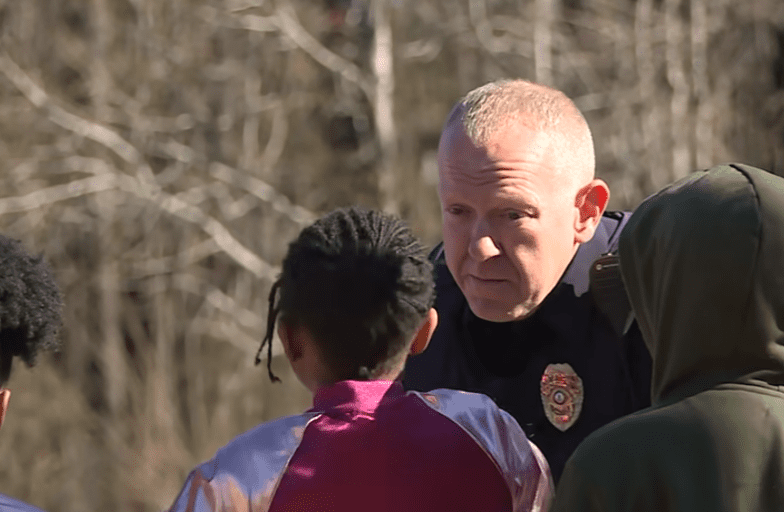 Fleming has been with the South Hill Police Department in Virginia for 15 years, and it’s always been his goal to build personal relationships with the people in their community. 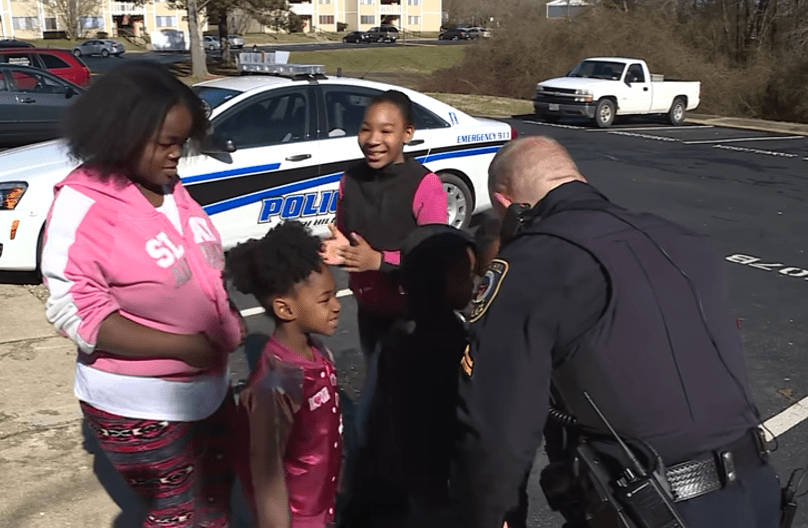 Fleming told WTVR, “When I got into this job, I knew there was something different, other than just writing tickets and being the bad person all the time. I figured if I could be that bright spot in someone’s day then that’s all that mattered.” 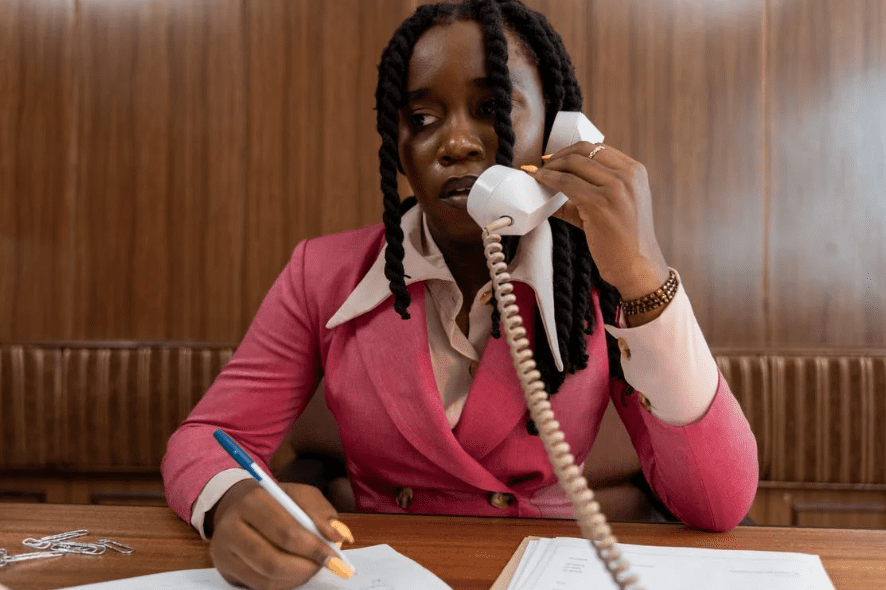 One day, Fleming’s station received a dispatch call about a gas leak at Iesha Roper-Boswell’s home. 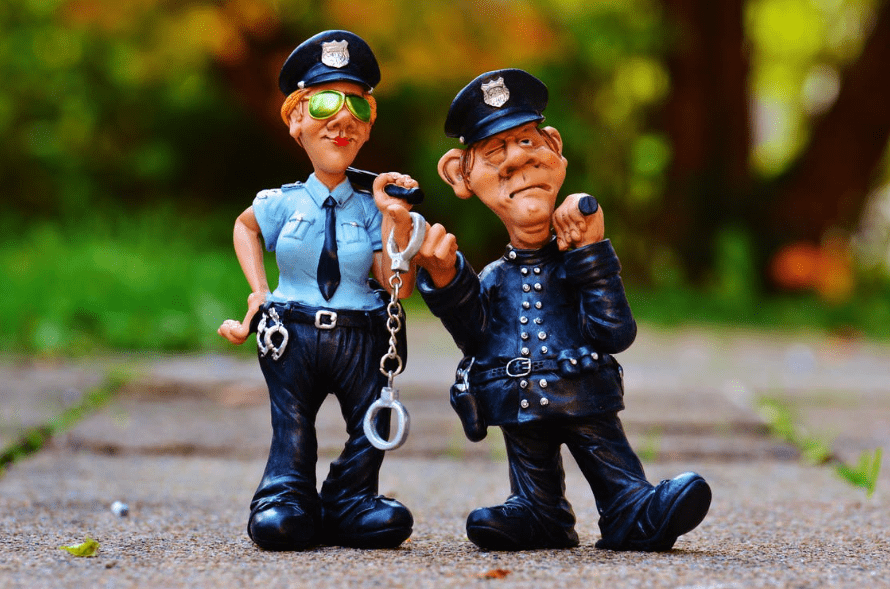 Fleming arrived at Iesha’s home together with a few emergency responders. They made sure the house was safe then he started talking to Iesha. 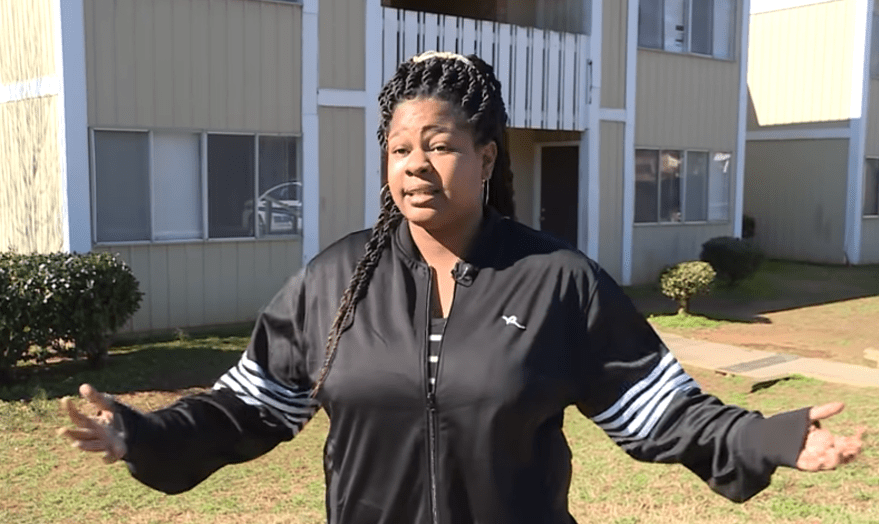 28-year-old Iesha admitted to Fleming that her daughter, niece, and the other kids in the neighborhood were afraid of cops.

So He Did Something 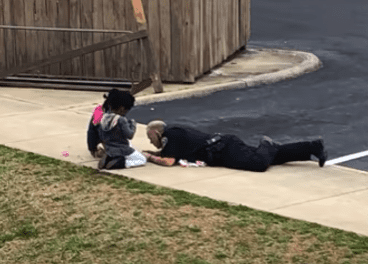 After the conversation with Iesha, Fleming got down on the sidewalk and played with the children. The kids were surprised and delighted to have a new playmate. 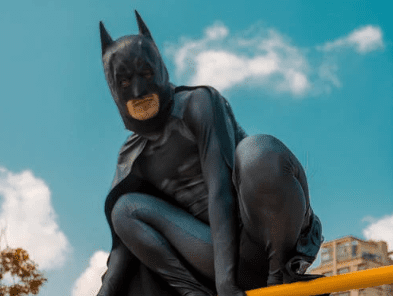 Iesha recorded a video of Fleming playing with the kids, and posted it on the internet with the caption, “Gotham has Batman. Metropolis has Superman. Wakanda has Black Panther. And South Hill, Virginia has C.B. Fleming.”

Watch Corporal Fleming’s wonderful gesture toward the children in the video below.