It takes effort and compassion to support others when they’re in a tough place, but it can make all the difference to people who need our company. 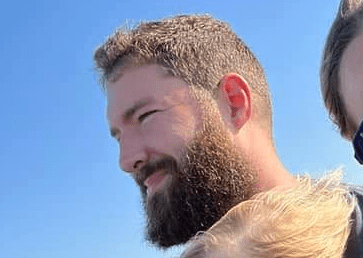 Aldon O’neill Ward III from Mobile, Alabama did a heart-melting gesture when he noticed one of his neighbors feeling lonely. 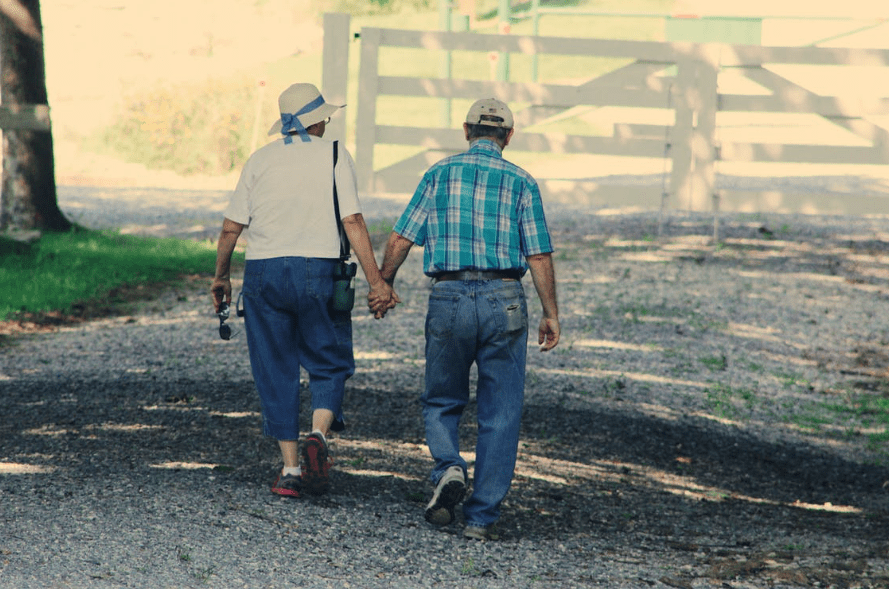 Every morning since 2011, Aldon would notice an old couple walk by on the sidewalk in front of his house wearing matching outfits.

His Dogs Love Them 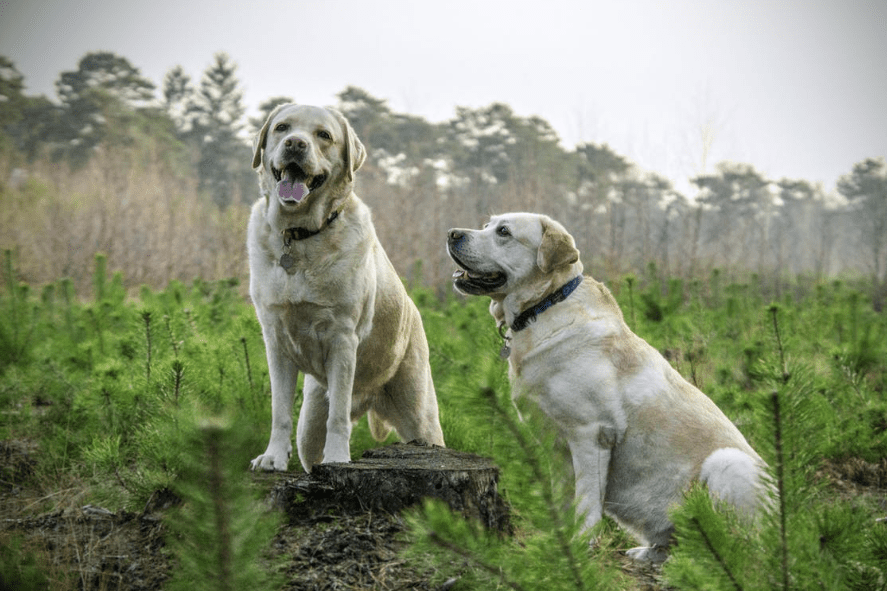 Even Aldon’s dogs got used to the couple and they would run up to them happily whenever they passed by. The old couple would then wave at them and blow them kisses. 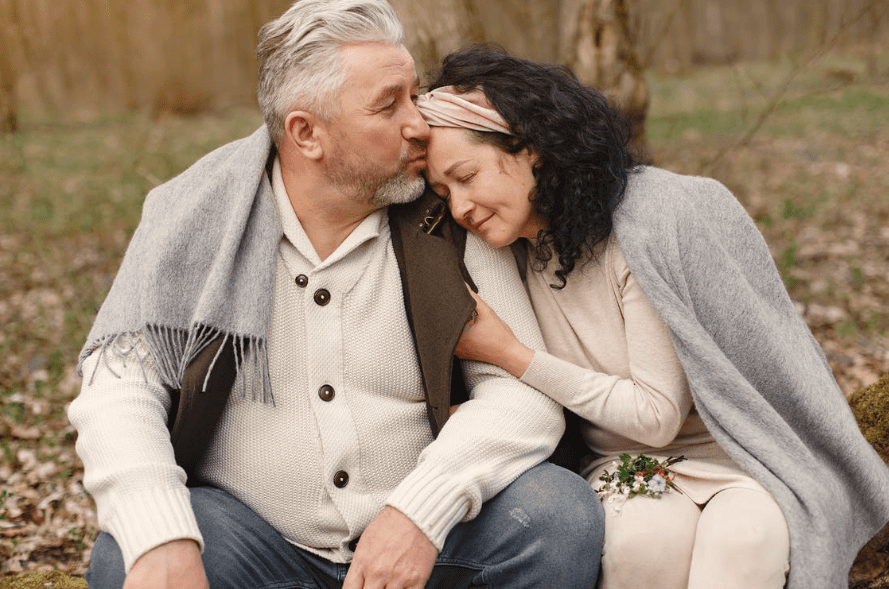 The old couple would always greet Aldon and start a casual conversation about what a nice day it was, even if it was pouring with rain. All throughout the years, Aldon never knew their names but he kept having small talks with them. 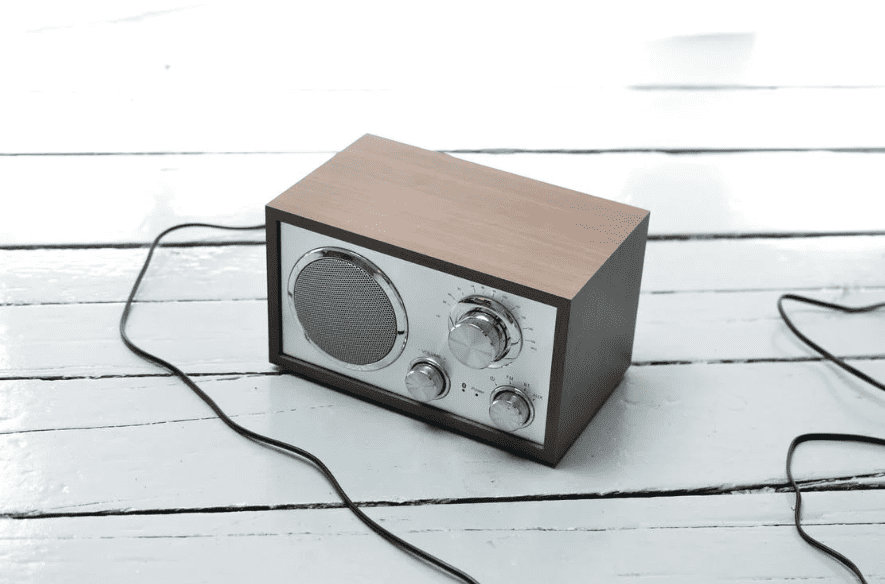 Almost every day, Aldon would be working out in his yard, landscaping, or working on his truck. He’d always play music while doing his stuff, and when the old couple would walk by, they’d start dancing to Aldon’s jam no matter the genre. 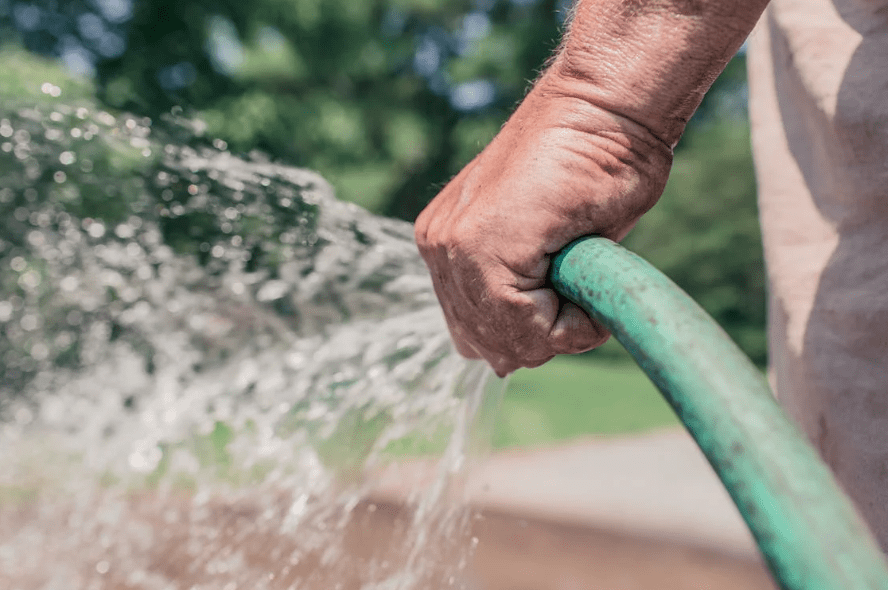 One day, Aldon was watering his yard when someone walked by. He looked up, expecting to see the couple, but instead, it was the woman walking all by herself.

He Looked For Him 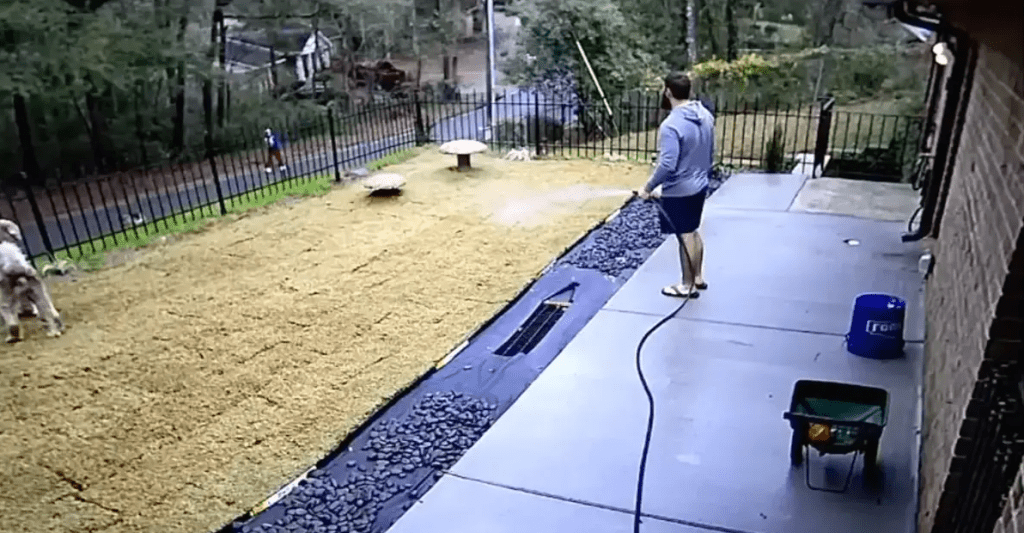 The old woman waved at Aldon. When he asked, “Where’s the better half?” the lady shook her head softly and replied sadly, “I don’t have him anymore.” 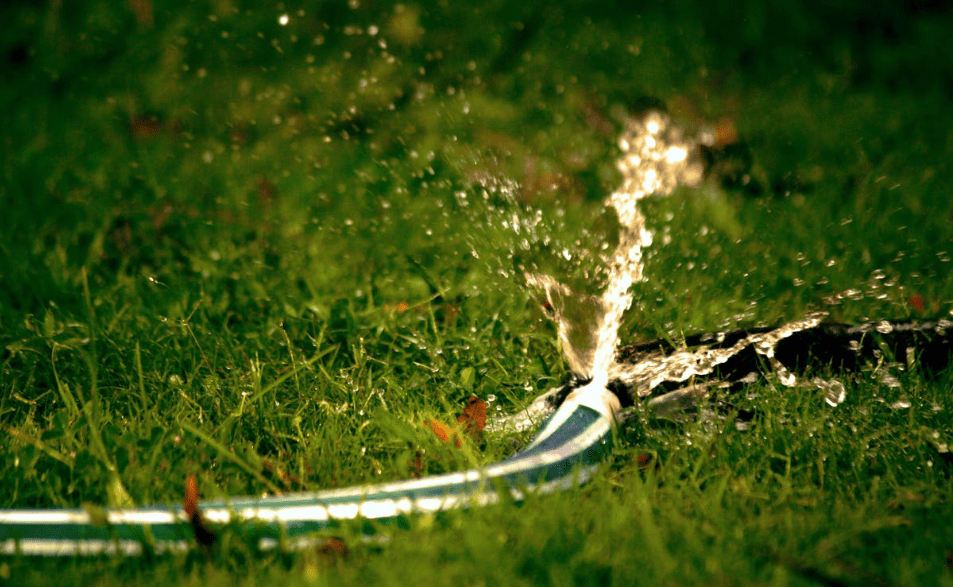 Aldon turned off his hose, dropped it, and immediately walked up to the old woman as she was walking away. 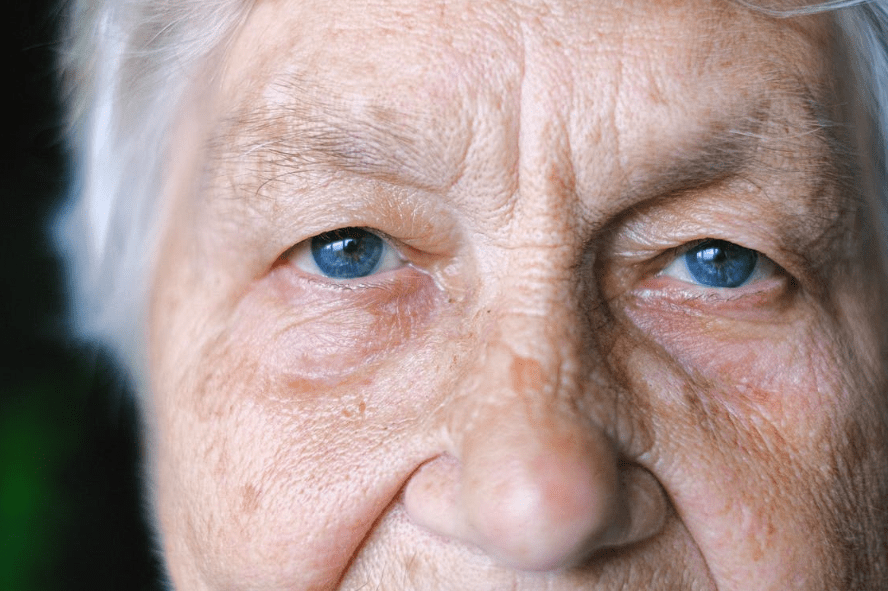 Aldon called the old woman and when she turned to face Aldon, he saw that she was crying. He hugged the woman for a very long time as she kept on sobbing. She said, “I’m just trying to do the things that we used to so I still feel like he’s around.”

It may seem impossible for her to go on without her husband because of their love and bond, but it’s important that people in the same situation as her know that there are others who are willing to walk with them as they heal and move on.