The things that we leave on our tombstones are very important. It shows what things we truly value in life. 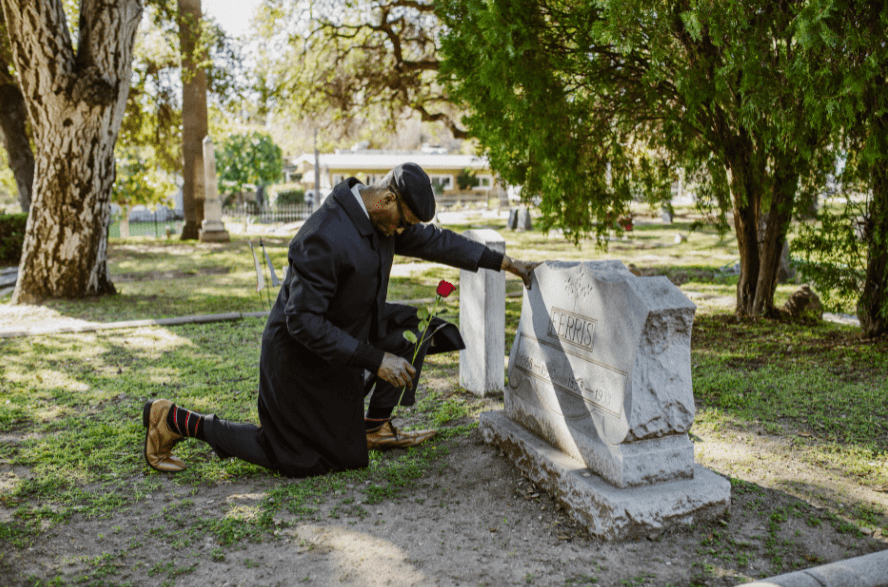 Whether we call it tombstone, headstone, or gravestone, it is definitely something people look at to remember us when we’re not walking on this world anymore.

Kay’s Is A Remarkable One 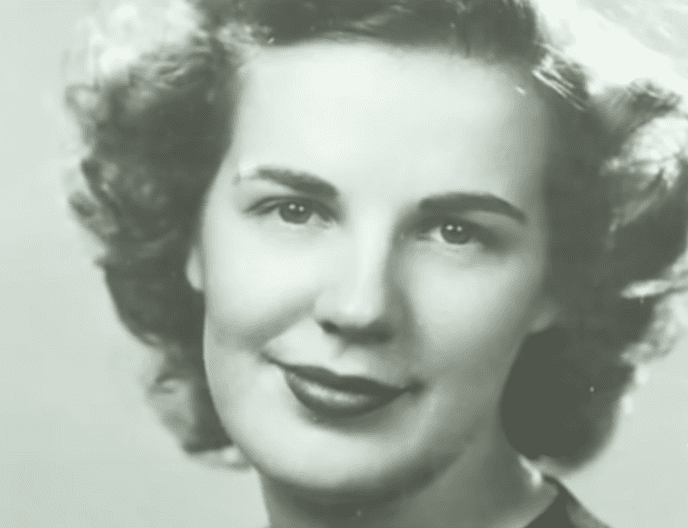 Kathryn “Kay” Andrews and her husband Wade’s tombstones are located in Logan, Utah. Hers is probably the most unique because it has her signature fudge recipe. 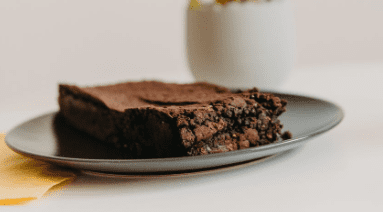 Even in death, Kay made sure that her recipe will live on for generations. She had her favorite fudge recipe on her and Wade’s gravestone so her family and friends would always have access to it. 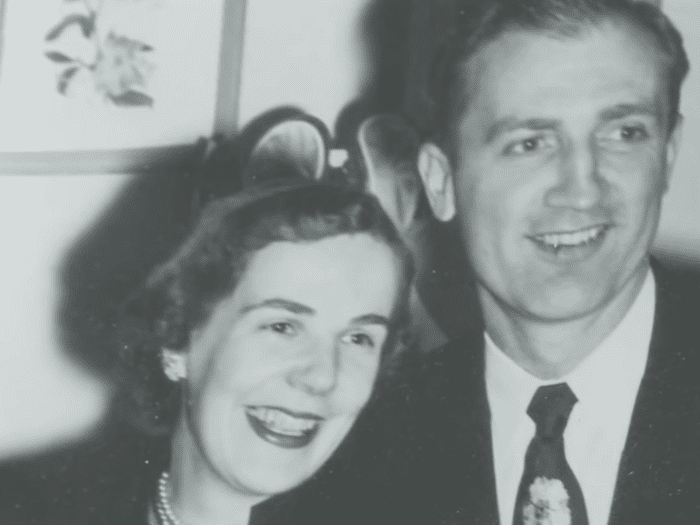 Kay and Wade’s love story was love at first sight when they first met in New York City when Kay was studying fashion and design while Wade was serving in the air force on a bomber. 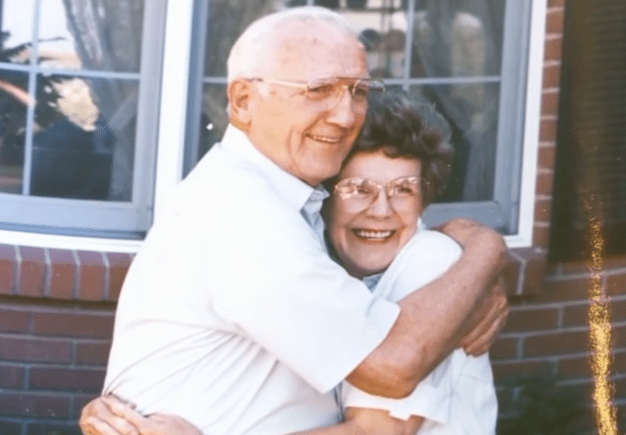 Wade was about to return to Europe during World War II. They went to dinner before he left and that’s how their relationship started. 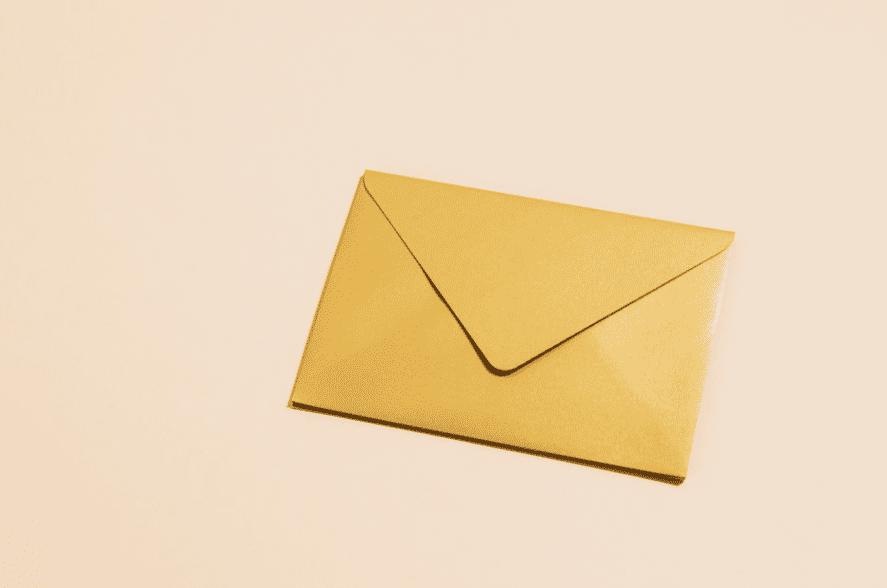 During their time apart, Kay and Wade exchanged hundreds of letters. 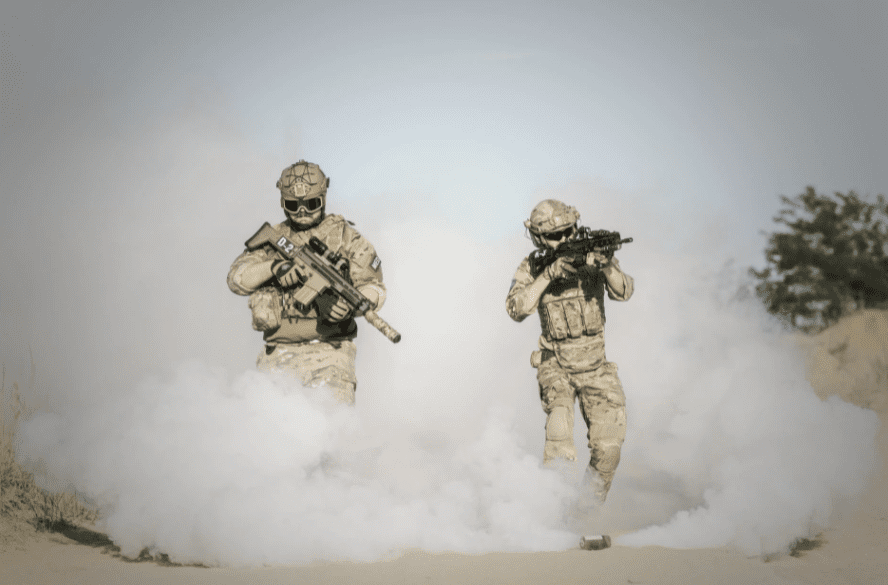 Wade loved Kay so much that he named the bomber he was assigned to after her. He named it the “Salt Lake Kate”. 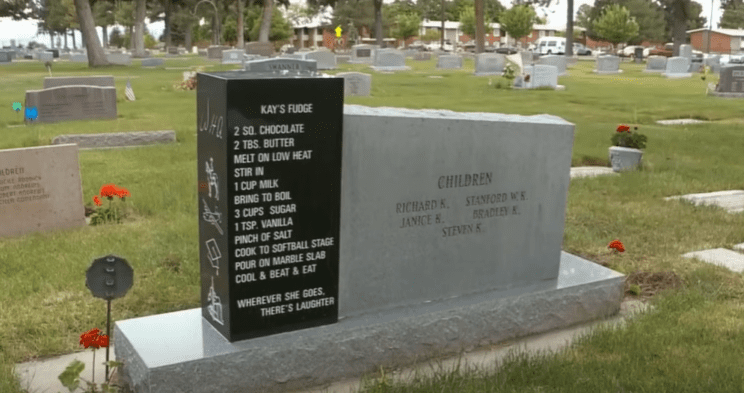 The couple’s gravestones reflect milestones from Wade’s life. And while they are now gone, their legacy will live on in their five children and the recipe that Kay left behind on her tombstone.

Watch how Kay left a remembrance for her family and friends on her tombstone in the video below.