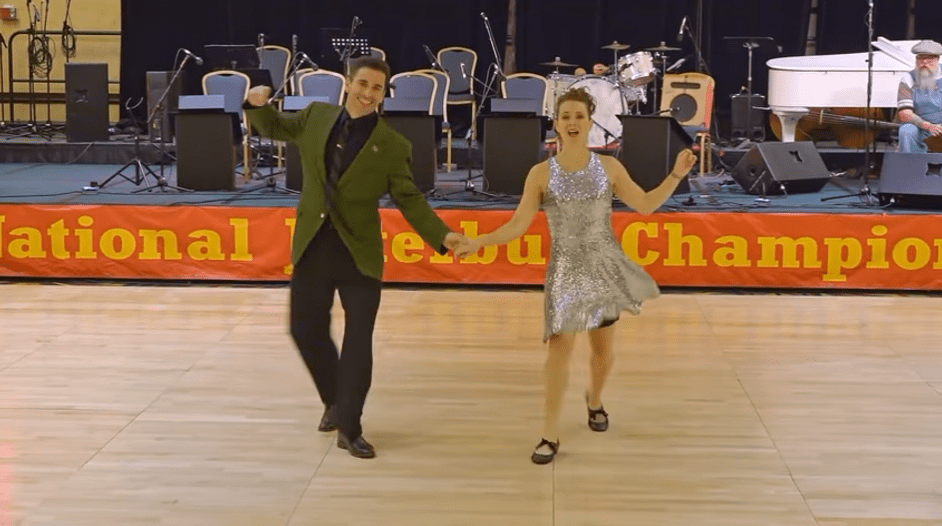 Not everyone is blessed with the talent of dancing, so if you’re one of those people who have happy feet whenever a beat drops, it’s a shame to not show the world what those dancing feet can do.

An Art For All 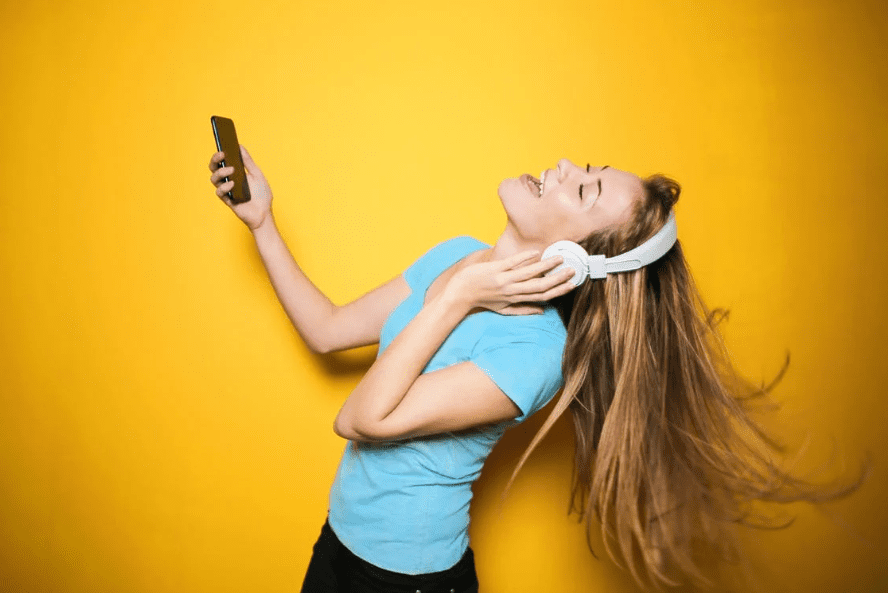 Dancing is indeed a freeing art. It has no absolute rules. All you need is a beat your body can move along with, and you’re good to go.

With Or Without An Audience 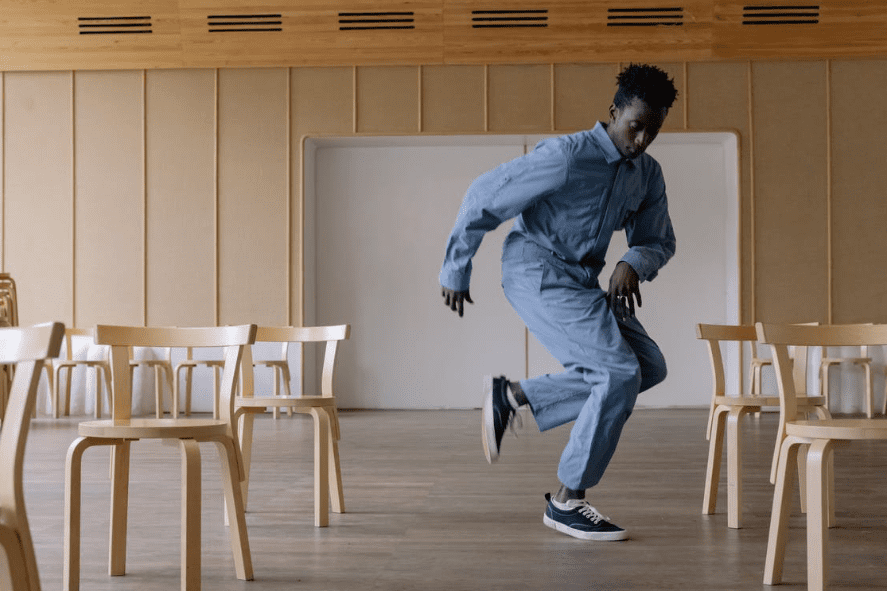 It’s fun to dance all by yourself in an empty room because no one will judge you if you trip while trying to pull off some footwork, but there can also be fun in feeling the challenge of performing in front of some judges and audiences. 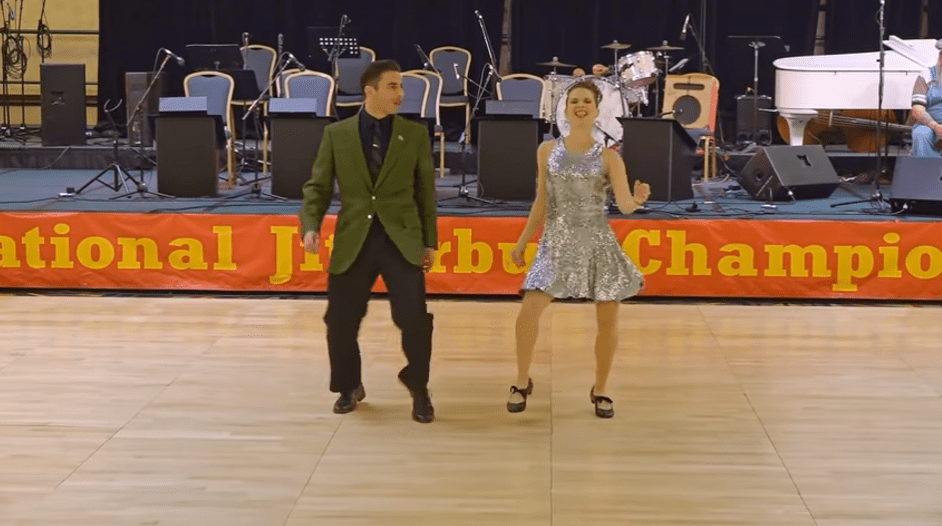 Chandrae Roettig Gomez and Stephen Sayer are professional swing dancers who compete in various swing dancing competitions, and a lot of people who have witnessed their performances will agree that they never disappoint. 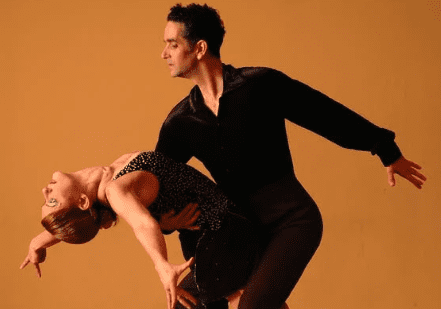 Swing dancing is a popular dance that is often composed of lifts, spins, and flips, so it is imperative that you have a dance partner if you ever want to swing. 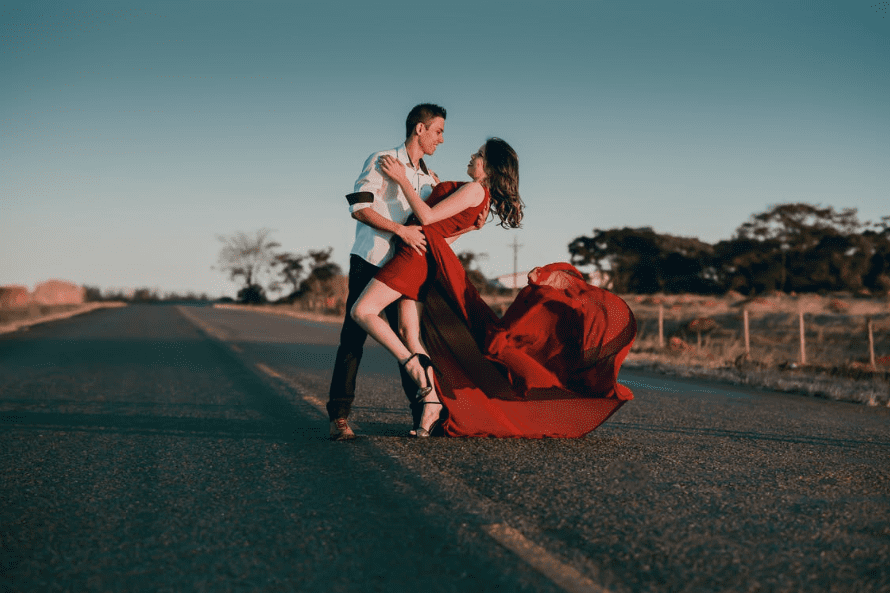 Camp Hollywood conducts the National Jitterbug Championships every year on Labor Day weekend since 2001, and up until now, it’s been visited by some of the world’s best swing dancers.

It’s Time To Show Off 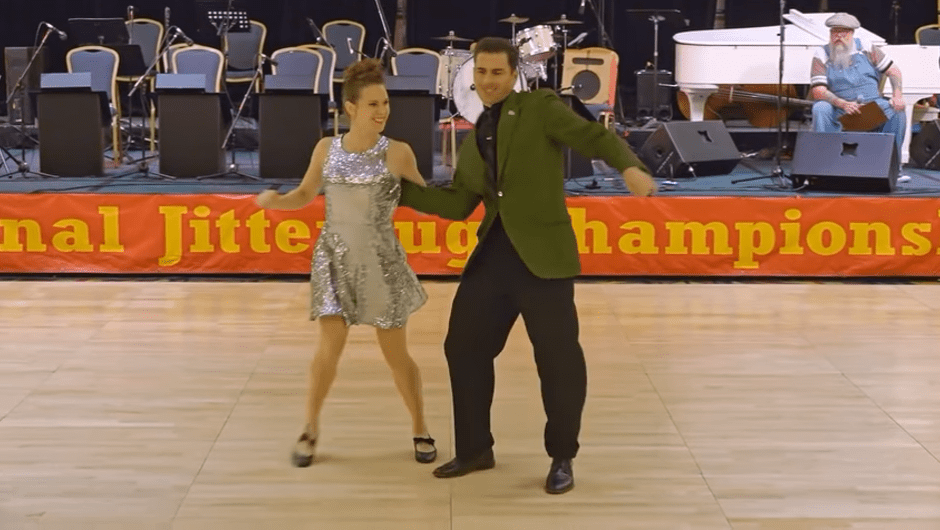 Chandrae and Stephen took to the stage at the Camp Hollywood National Jitterbug Championships, and their routine was definitely one of the highlights of the competition. 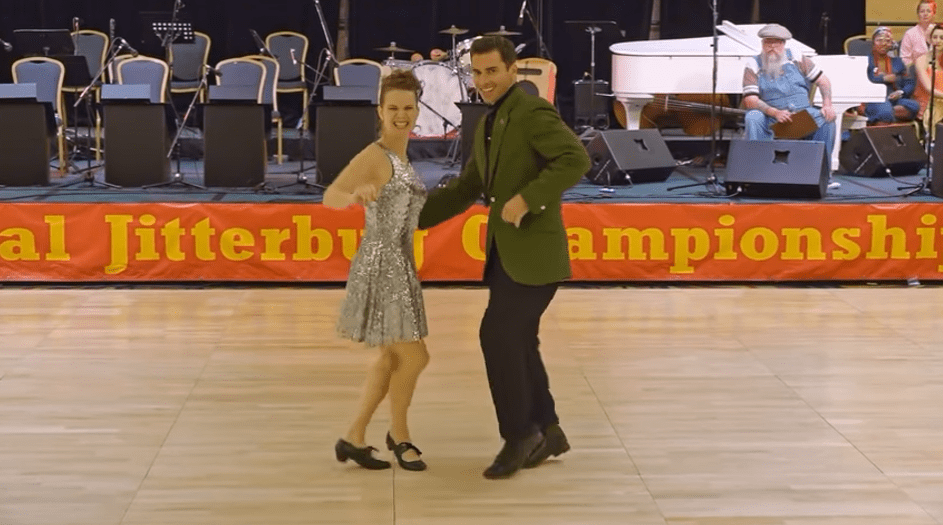 The couple jumped, twisted, and swung as “Land of 1,000 Dances” by Wilson Pickett was playing.

Their Whole Selves Are Performing 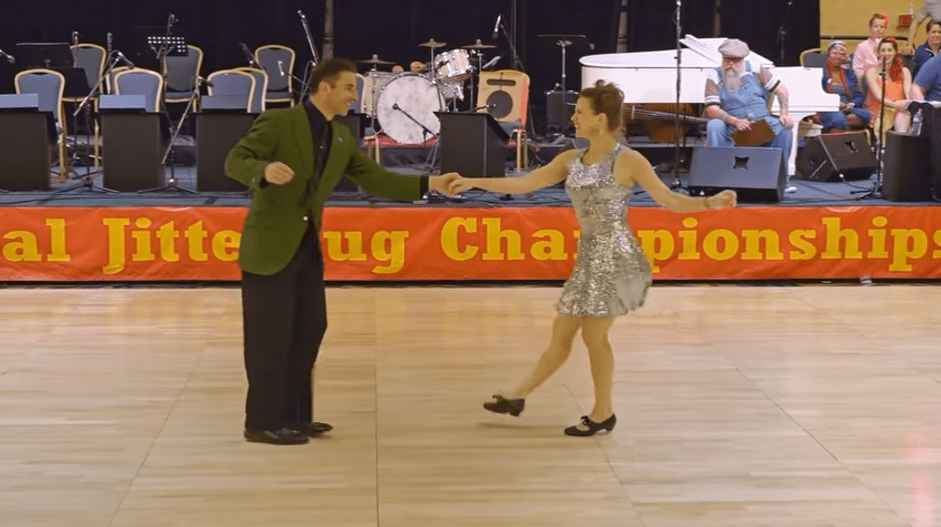 Chandrae and Stephen did not let go of the huge smiles on their faces as they pulled off their jaw-dropping routine which earned a big round of applause at the end.

Watch Chandrae and Stephen’s incredible swing dance routine in the video below.