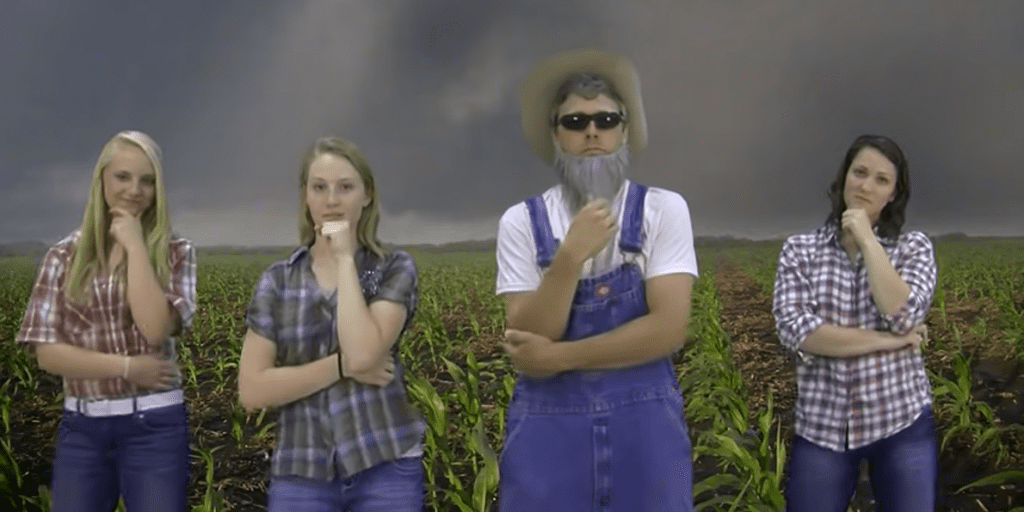 A good song and quality time with family definitely make life so much brighter and more fun. 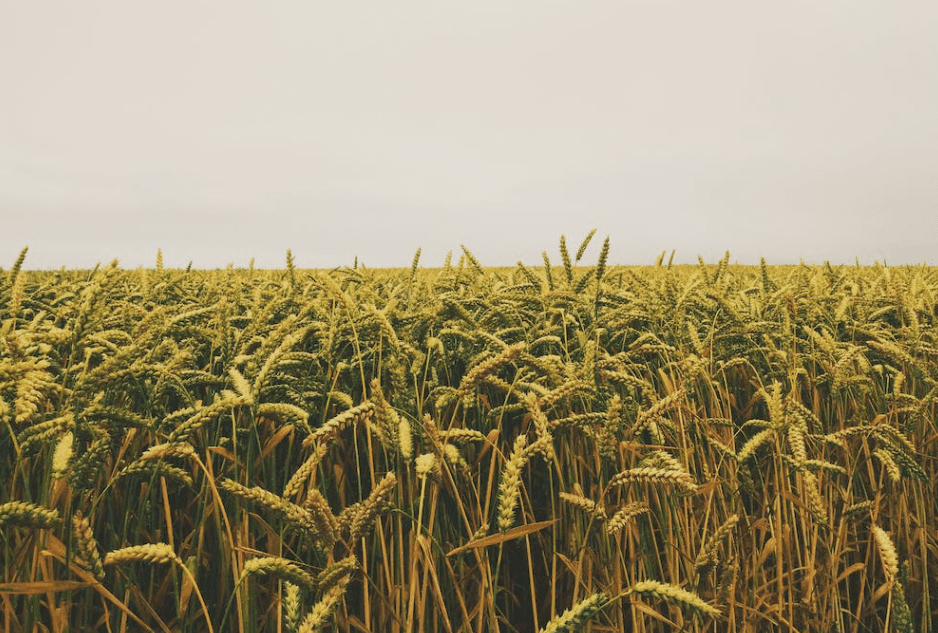 We owe it to the hardworking farmers that we eat rich crops and fresh fruits and vegetables that make our meals healthier and more colorful.

Life On The Farm 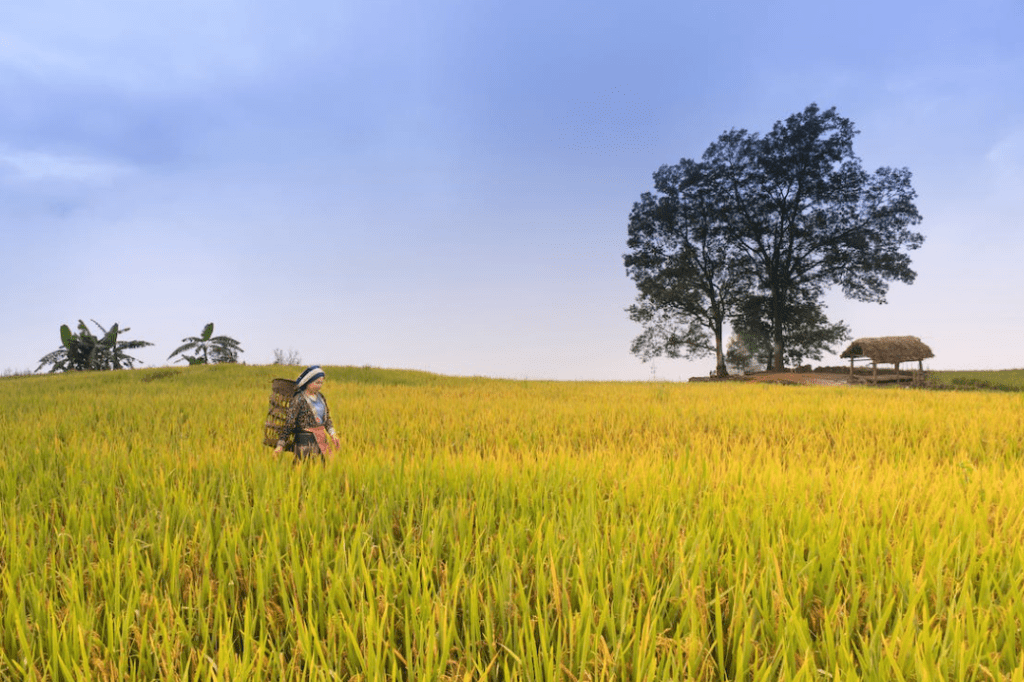 We surely know that sowing and harvesting under the heat of the sun is not an easy job to do but this goofy family from the Flint Hills of Kansas found ways to make work more enjoyable. 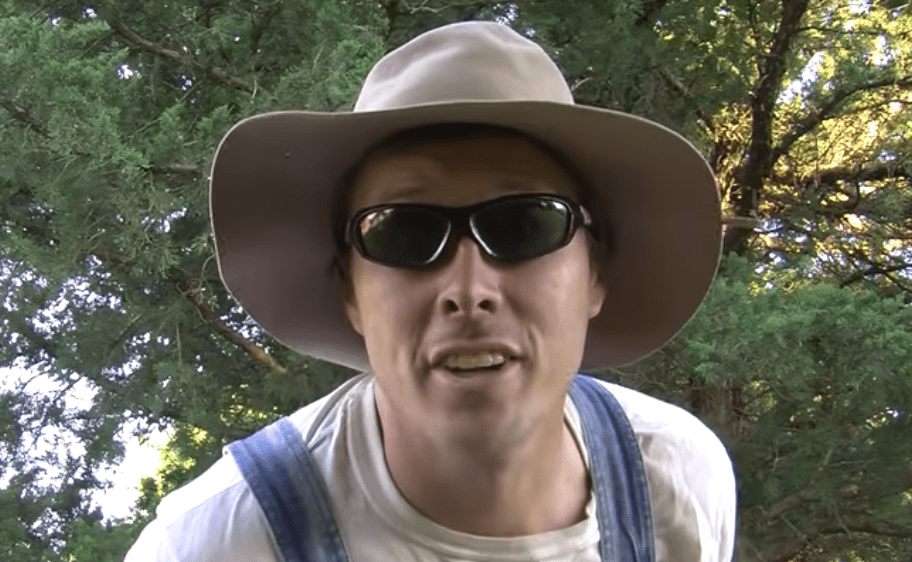 Derek Klingenberg grew up on a Midwestern farm where he had also built his own family of three beautiful daughters. 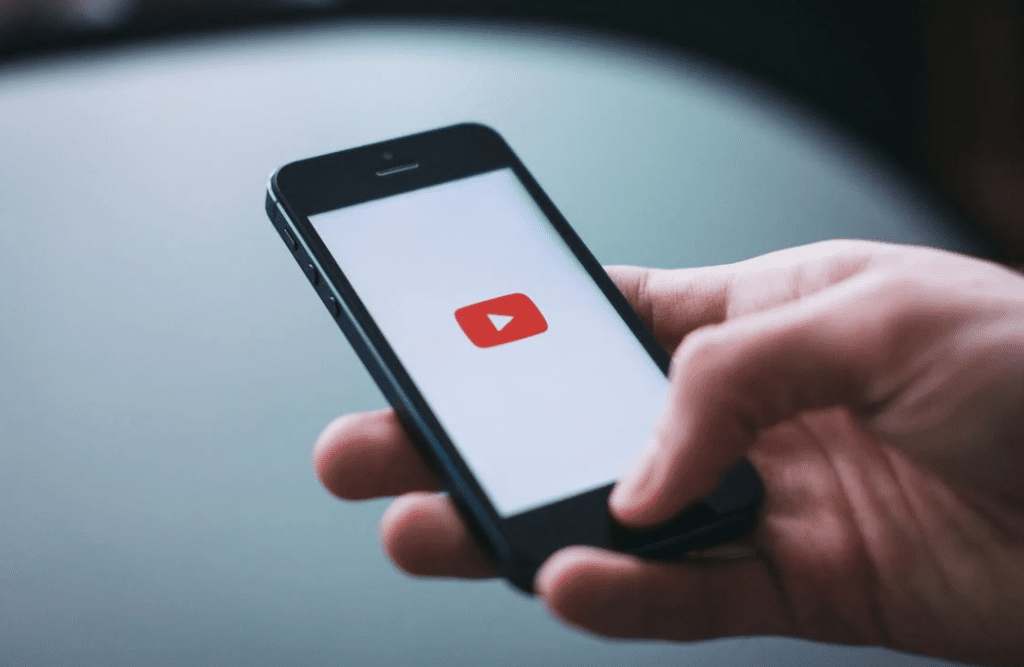 “Farmer Derek” has a YouTube channel where he uploads entertaining videos of their life on the farm and some hilarious parody music videos. 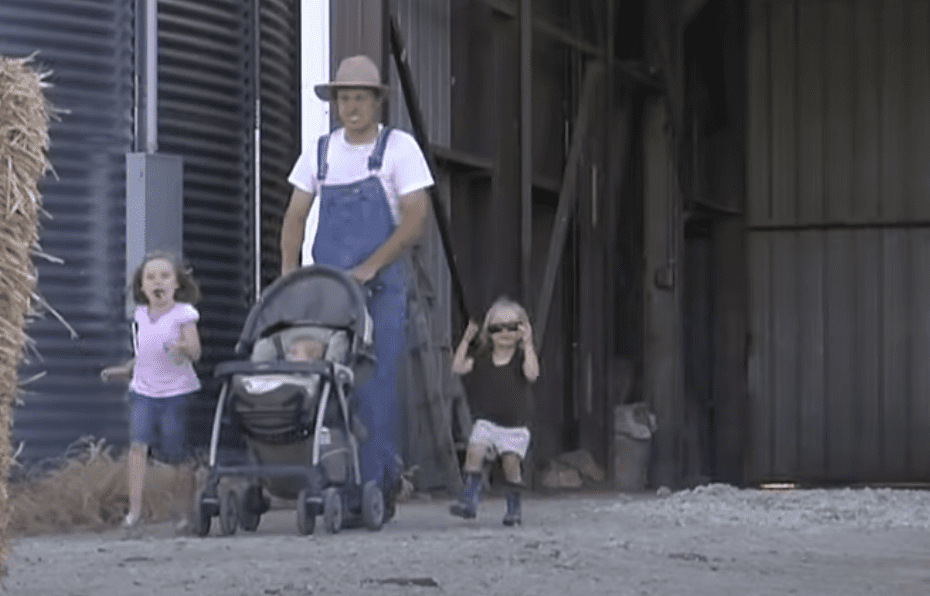 One of the funniest videos Derek has probably posted was their parody of South Korean artist PSY’s song “Gentleman,” where he and his three daughters, Maria, Aleah, and Sophia, changed the lyrics to “Farmer’s Daughter.” 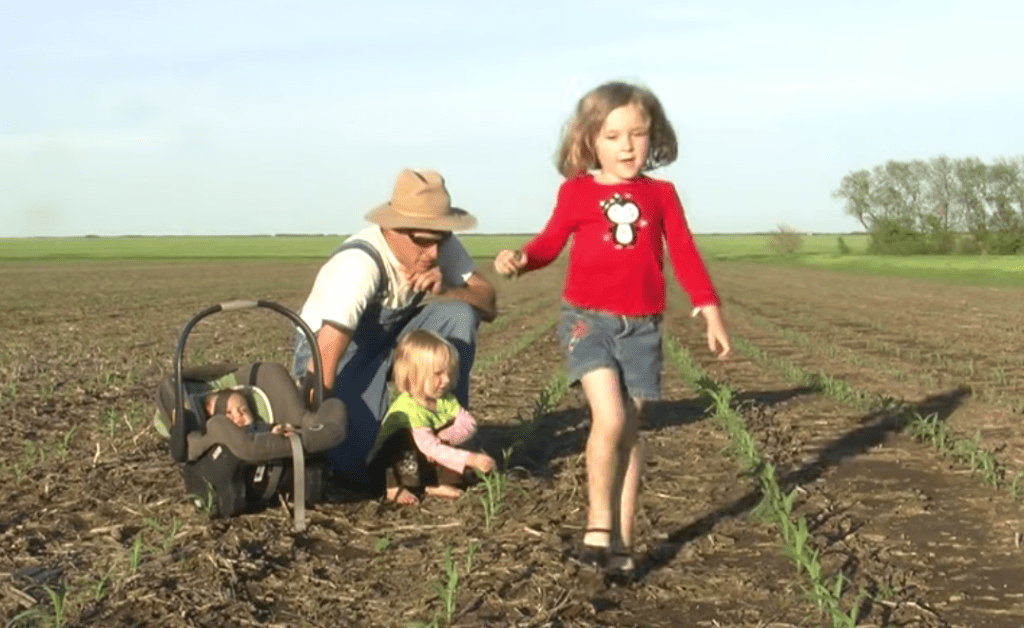 The little girls tour the open fields and explore different kinds of animals and crops while Derek sings his own lyrics of the song in the background. 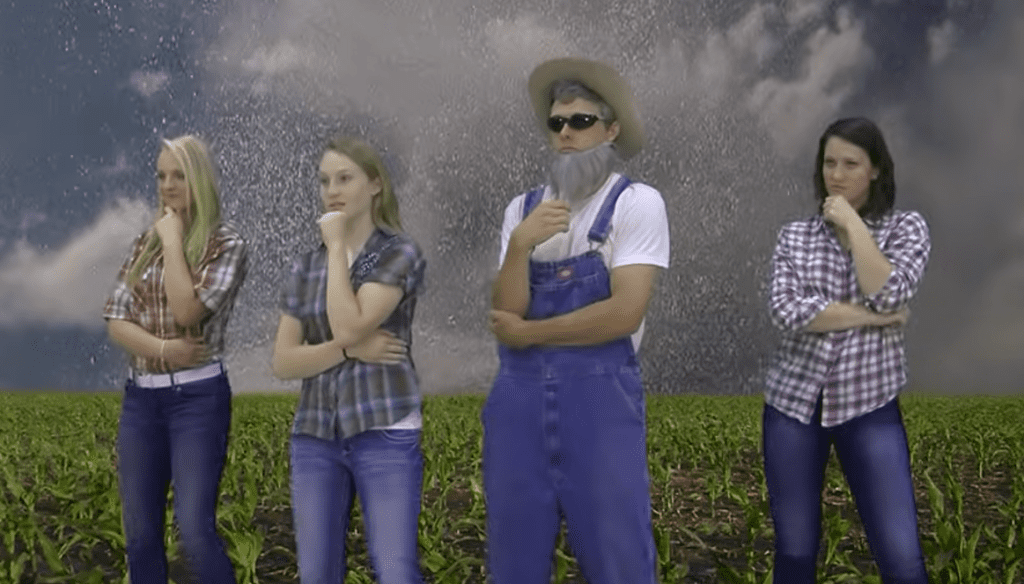 Eventually, the song reveals a twist where the family time travels to 15 years later where Derek is now an old bearded man and his daughters are now grown-up teenagers. 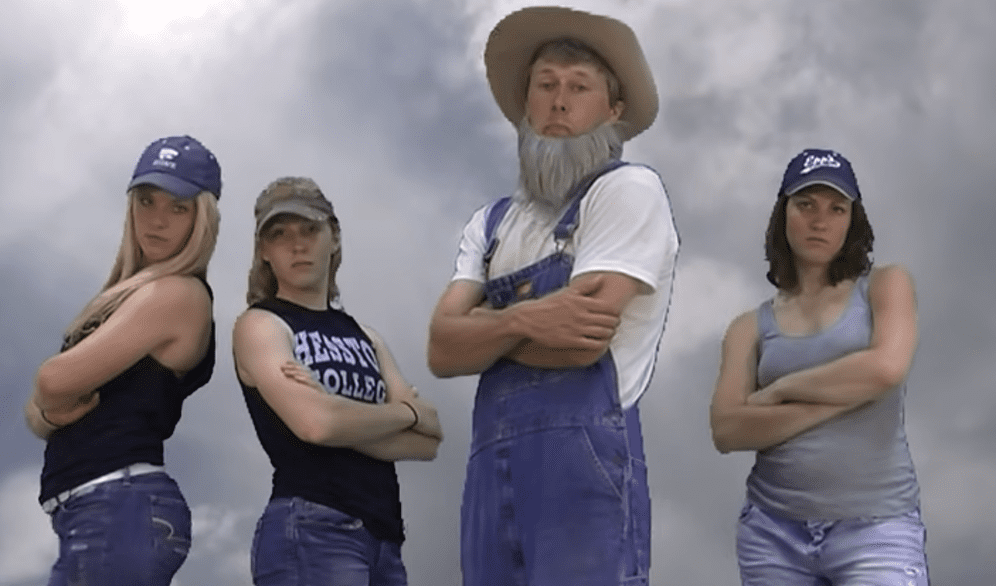 Despite growing up fast, Maria, Aleah, and Sophia are still fond of their farm life – helping around the fields, operating the machinery, and taking care of the farm animals with their dad.

Check out their hilarious parody of PSY’s “Gentleman” in the video below.