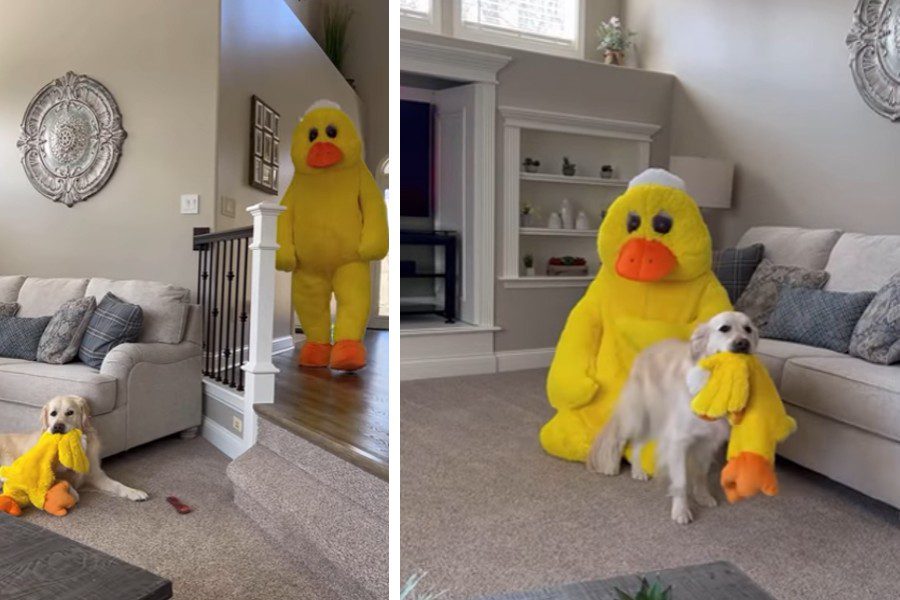 This lovable dog must have had the best day of his life. 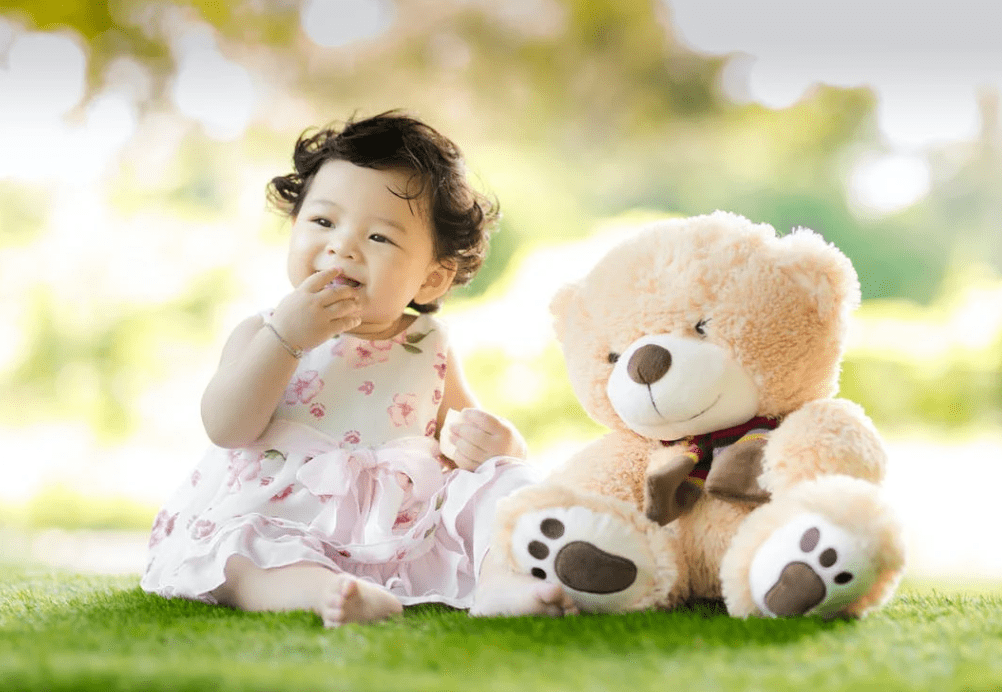 When we were kids, we all had that one toy that we just couldn’t let go of no matter where we went or what we did. 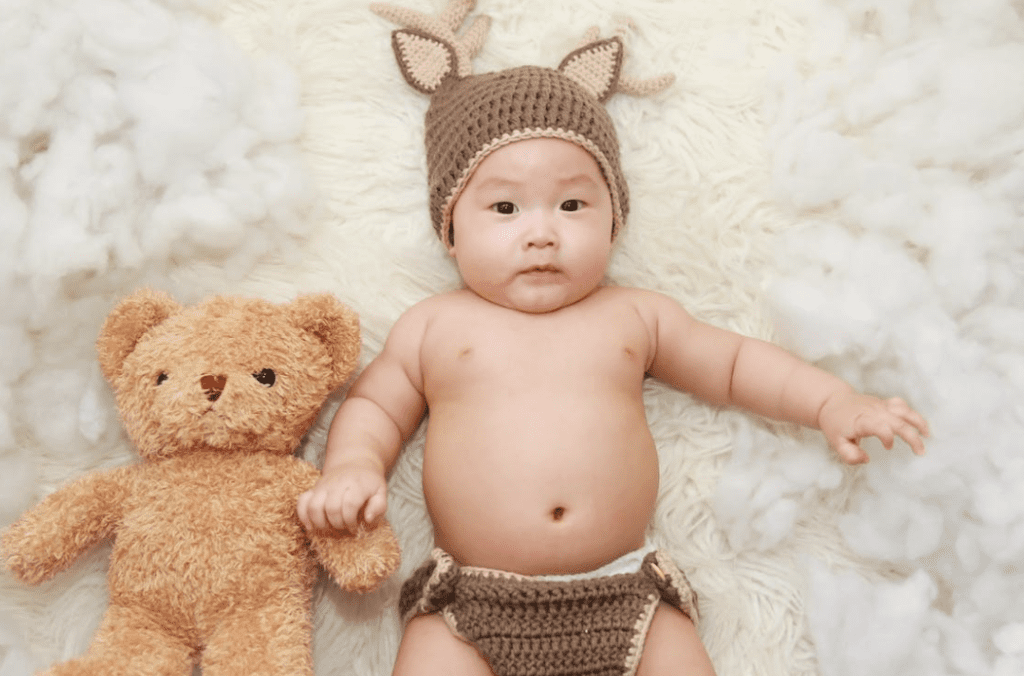 We’ve developed a special kind of attachment to these toys over time, and no matter how old we get, they will always remain a significant part of our childhood. 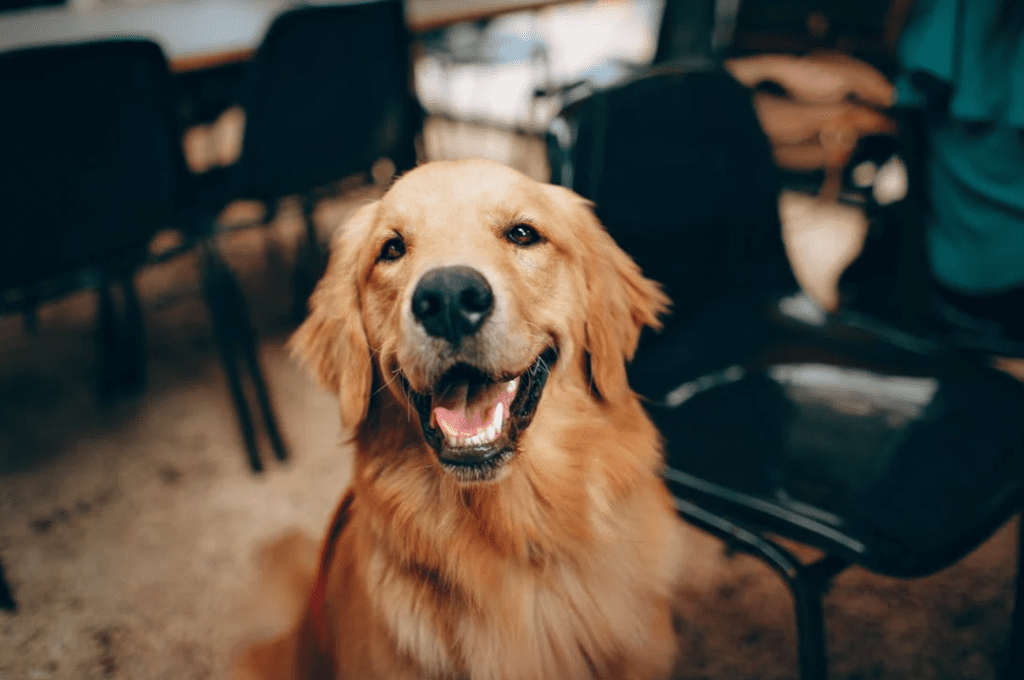 Charlie is a lovable Golden Retriever who also has his very own favorite toy. 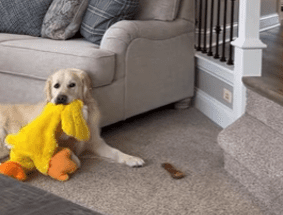 Charlie has a stuffed toy duck named Mr. Quackers whom he loves so much. His mom, Alicia, said, “I noticed he would take it wherever he went and even slept with it at night.” 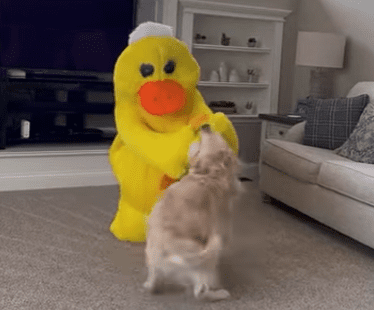 One day, Alicia found a costume that looked a lot like Mr. Quackers but in human size randomly at a store so she and her husband decided to surprise Charlie with it.

He Had No Clue 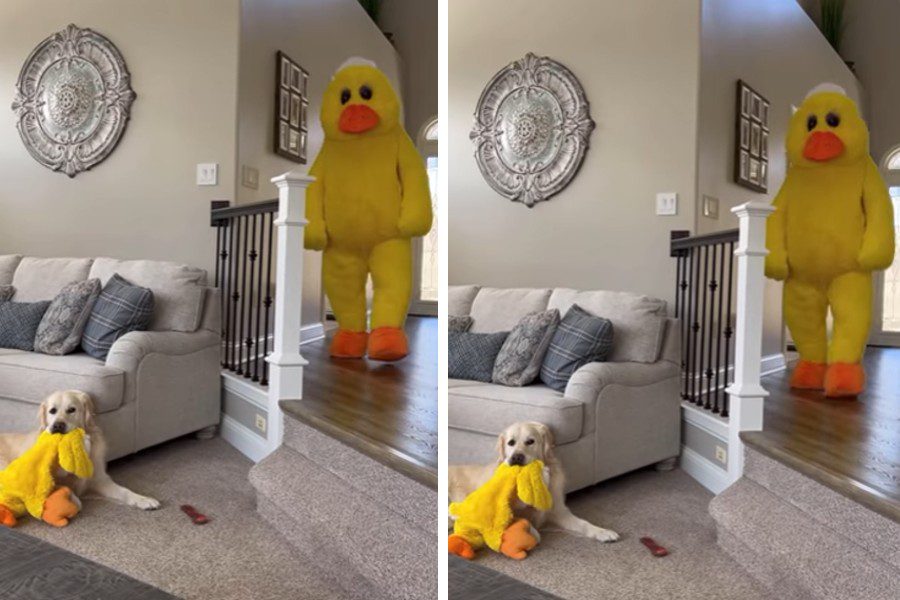 Alicia’s husband wore the costume while she recorded the moment through her phone. Her husband quietly sneaked up behind Charlie who was biting on his Mr. Quackers. 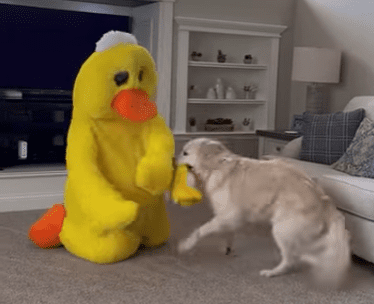 Upon seeing him, Charlie immediately jumped on the giant Mr. Quackers. He couldn’t contain his excitement as his tail was wagging enthusiastically and his feet were dancing eagerly. 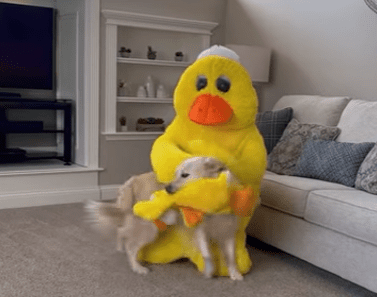 Charlie couldn’t wait to play with his best friend whom he was only used to carrying around. Now he can actually cuddle and play chase with him.

Watch how Alicia and her husband successfully surprised Charlie in the video below.