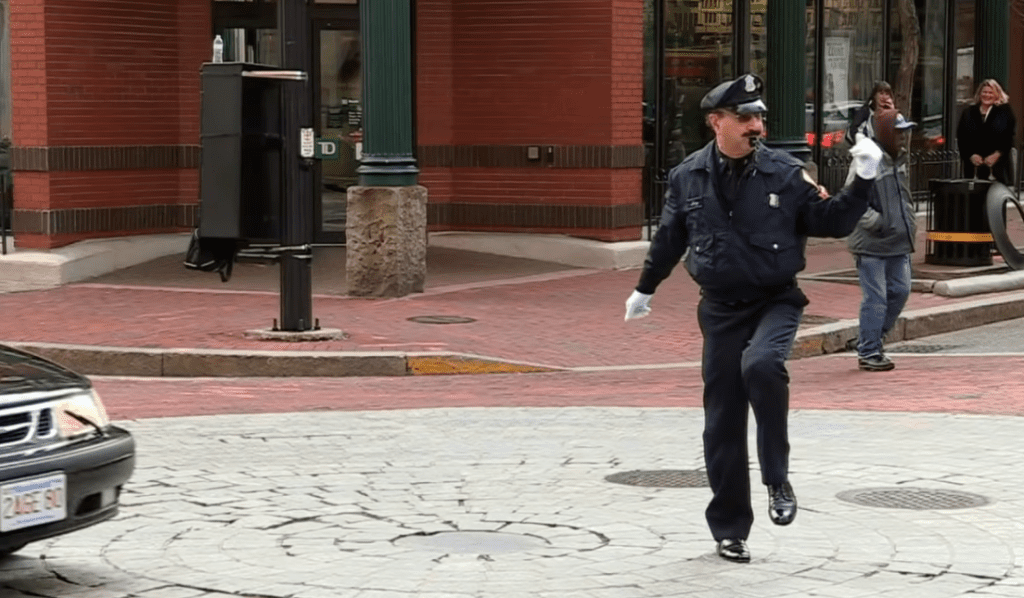 Most of us get bored with our jobs after some months or years, but others have found ways to have fun while getting their work done. 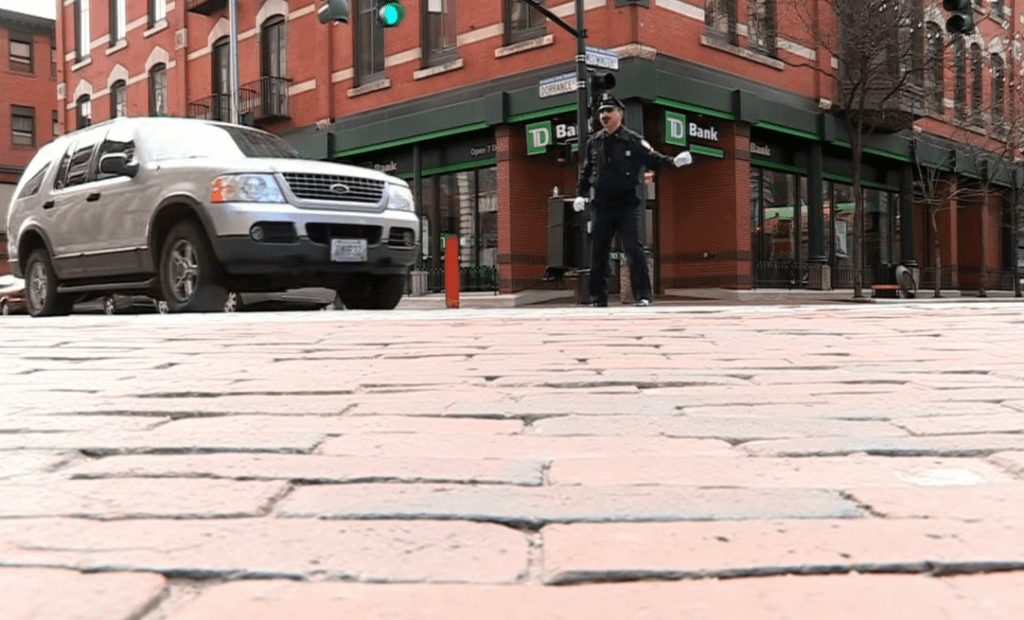 Tony Lepore is a 64-year-old cop who gives life to every street he sets his feet on. 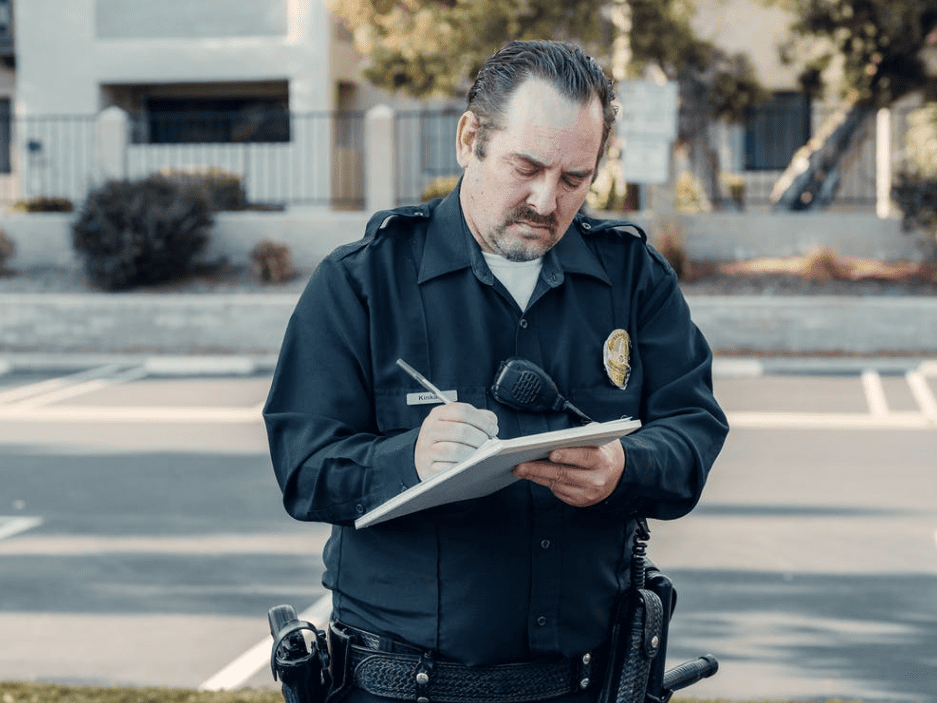 Tony started his job, enforcing traffic, in 1984, and he’s now been doing an awesome job at it for 27 years.

What’s Unique About Him? 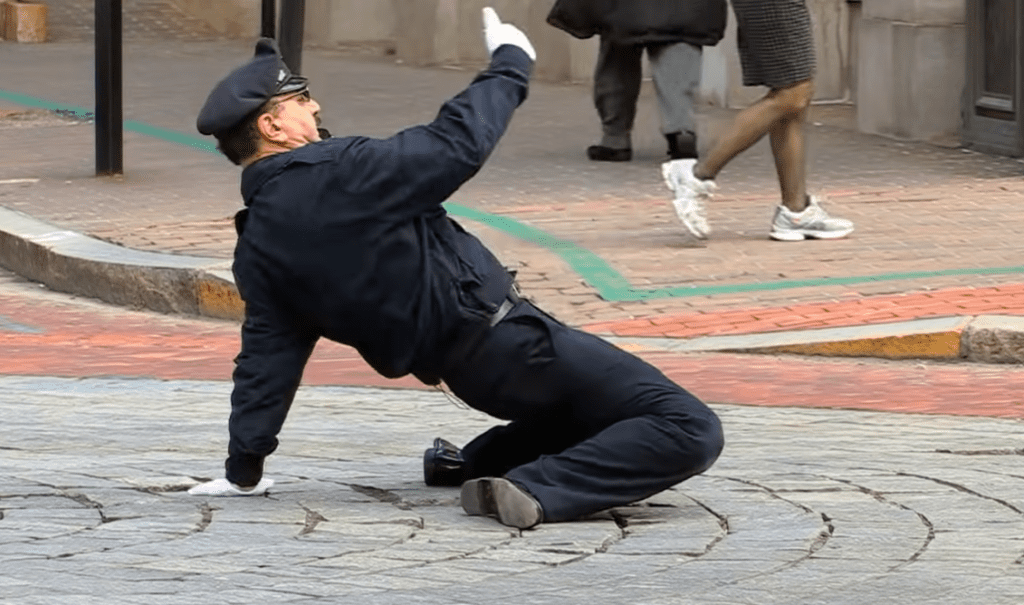 Aside from being a people person, Tony has made a lot of friends by showcasing his funky moves while doing his job. 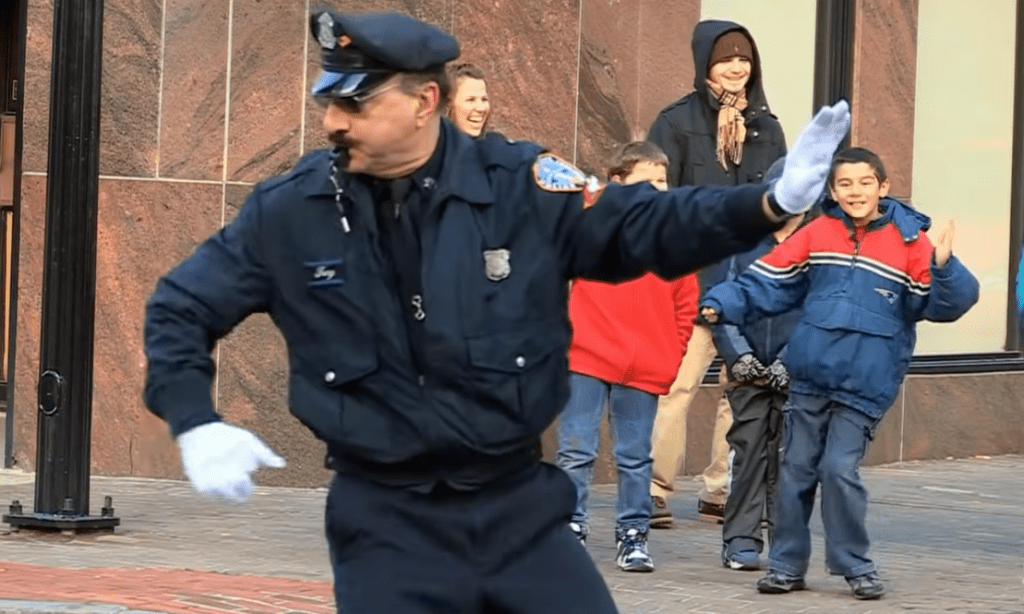 People usually stop on the sidewalks to watch Tony direct traffic with his groovy moves. Some parents even bring their children to watch him work. 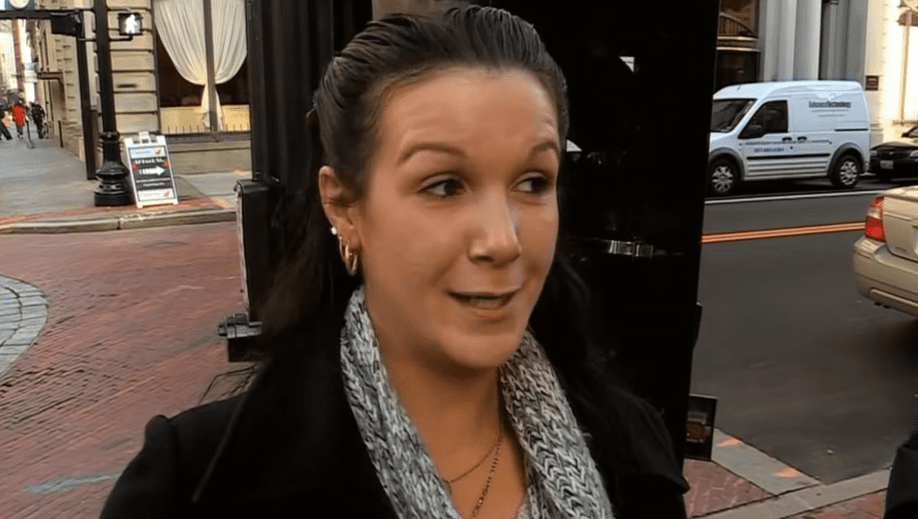 One mom named Fallon Huot shared how her grandfather would take her down to see Tony and now she’s the one bringing her kids to the streets. 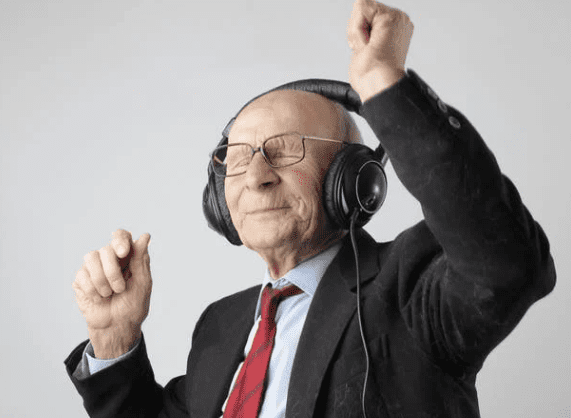 Tony explained that he got the idea back in the 1980s while he was watching Candid Camera. At first, he wasn’t sure if his bosses would approve of his antics but the public loved his style so they left him to it. 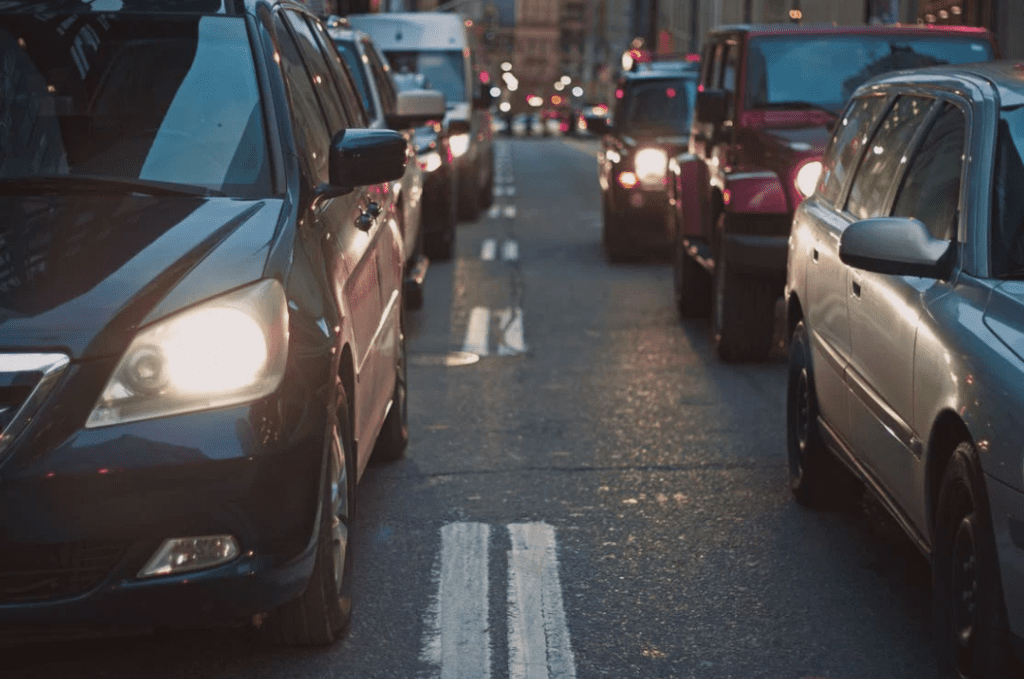 Despite his fun attitude on the job, Tony still makes sure his work is his number one priority. He said, “I’m out here having fun but you still have to direct the people.”

You can check out Tony’s story in the video below.

lifivem933 4 months ago (Edited)
I get paid over 190$ per hour working from home with 2 kids at home. I never thought I'd be able to do it but my best friend earns over 10k a month doing this and she convinced me to try. The potential with this is endless. Heres what I've been doing..
:) AND GOOD LUCK.:)