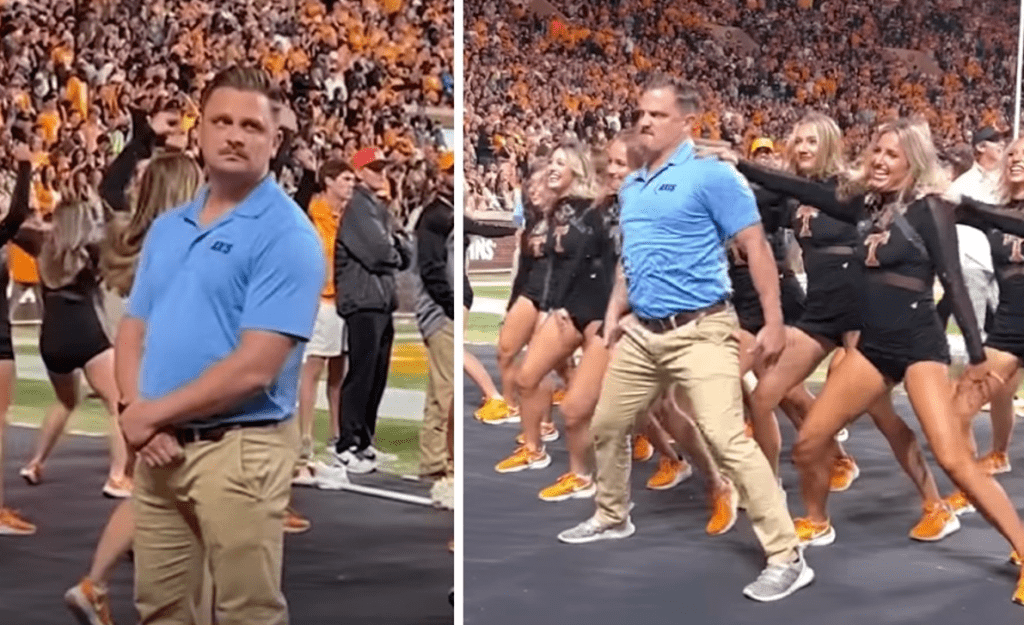 Watching a football game is fun until an unexpected event takes place, making it twice as fun and unforgettable. 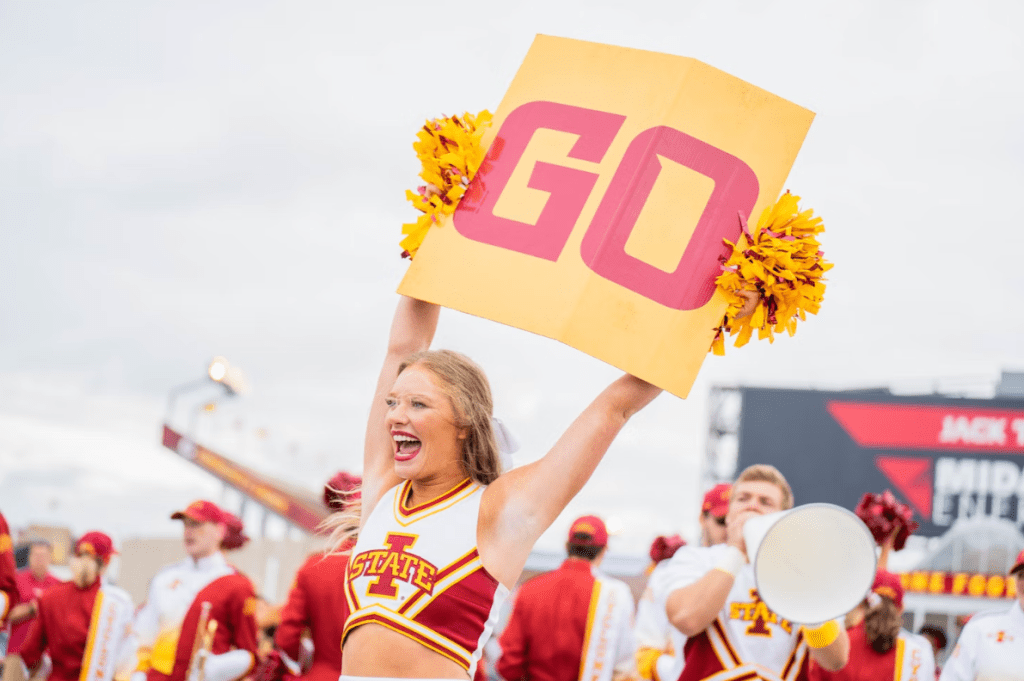 Cheerdancers play an important role during games by boosting the players’ confidence and representing the team or school with their exemplary performances. 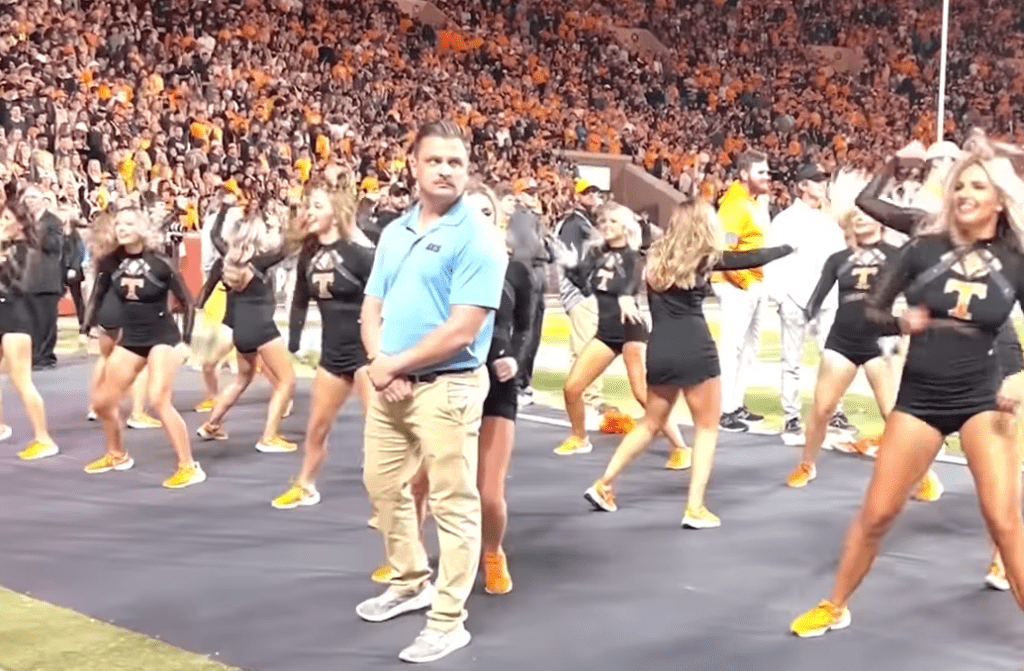 The cheerleaders of the University of Tennessee were in the middle of their routine at one of their football games when a security guard was “clueless” that he was standing in the way of the dancers. 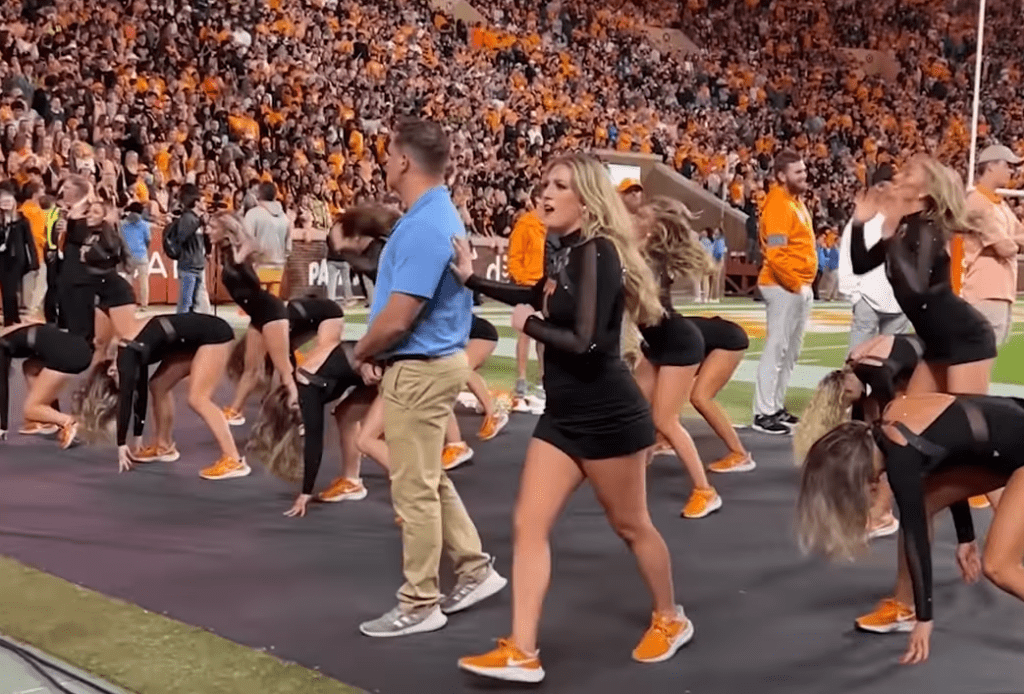 The security guard’s presence distracted one of the cheerleaders, so she called the dance team’s coach Kelly Tafazzoli to call out the guy. 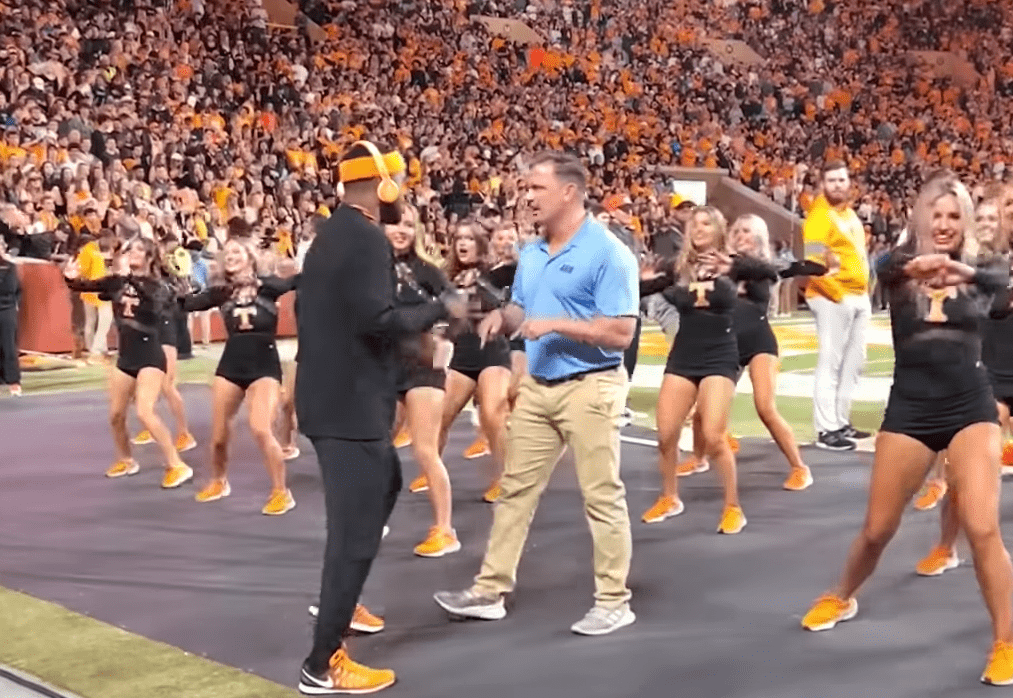 Coach Kelly stepped in to scold the guy, but he wouldn’t budge. What happened next surprised everyone because instead of stepping out of the field, the security guard decided he would just own it.

He Joined The Girls 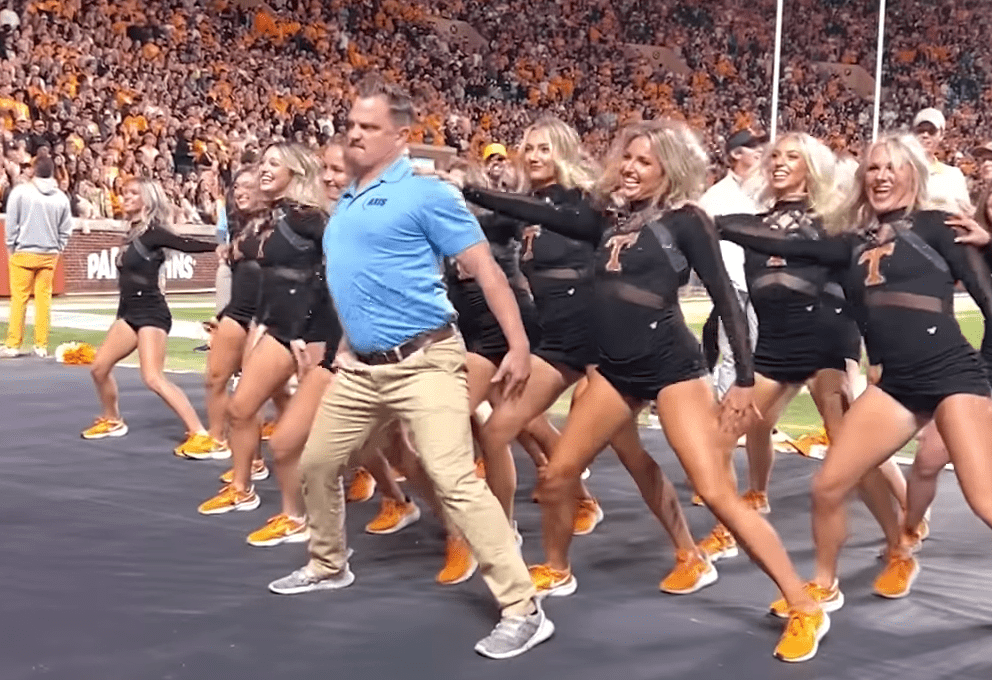 The security guard suddenly had a career change and became a cheerleader. He joined the girls in the dance routine, and he was even at the front, leading them all. 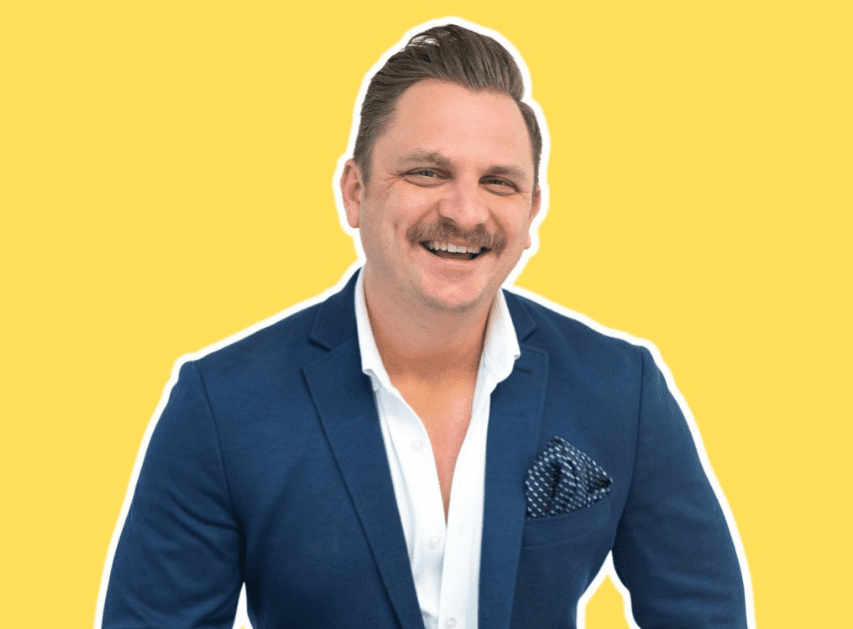 The security guard, as it turns out, was Michael Galyean, who is an aspiring actor and dancer. 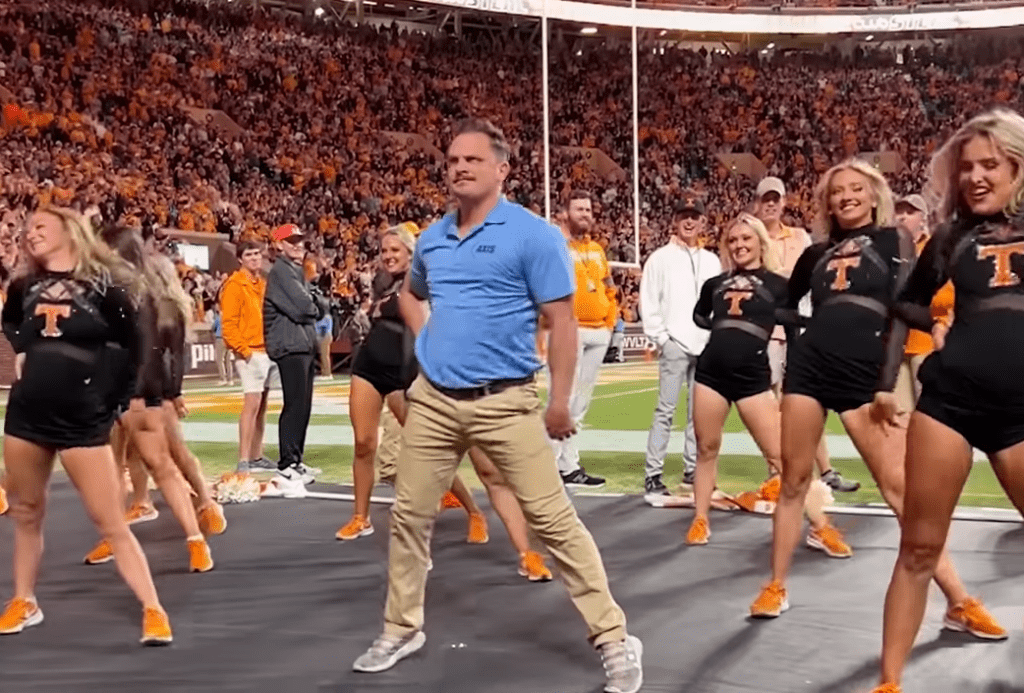 Coach Kelly contacted Michael on Oct 20 and sent him a video of the routine a few days later. A week after that, Michael had just one hour of official practice with the cheerleaders before the official game.

Star Of The Night 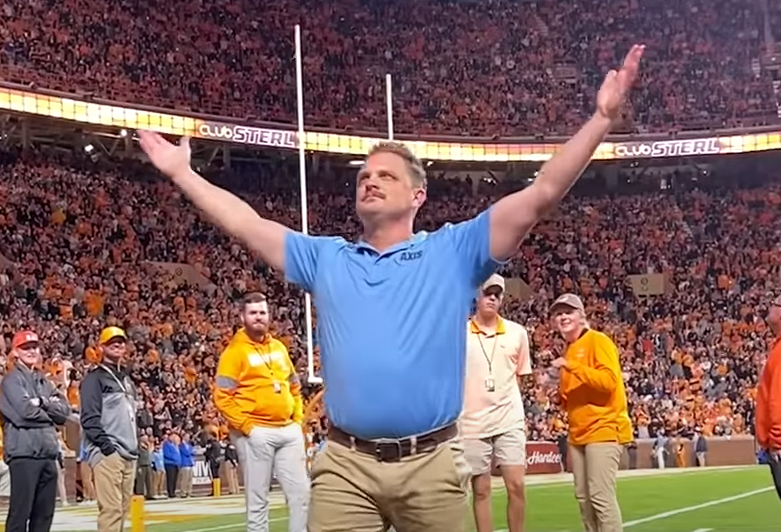 It’s clear who the star of that night was. Michael really stole the spotlight from everyone – both the football players and the cheerleaders.

Watch the hilarious act Michael did during the game in the video below.