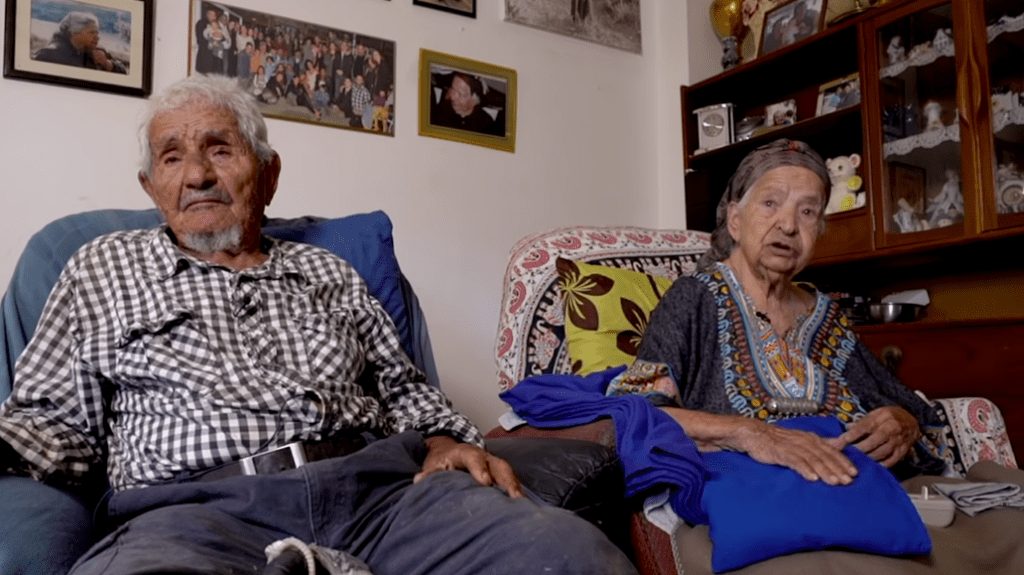 Having someone who is always there to support and stand with you through thick and thin is one of the greatest blessings in life. 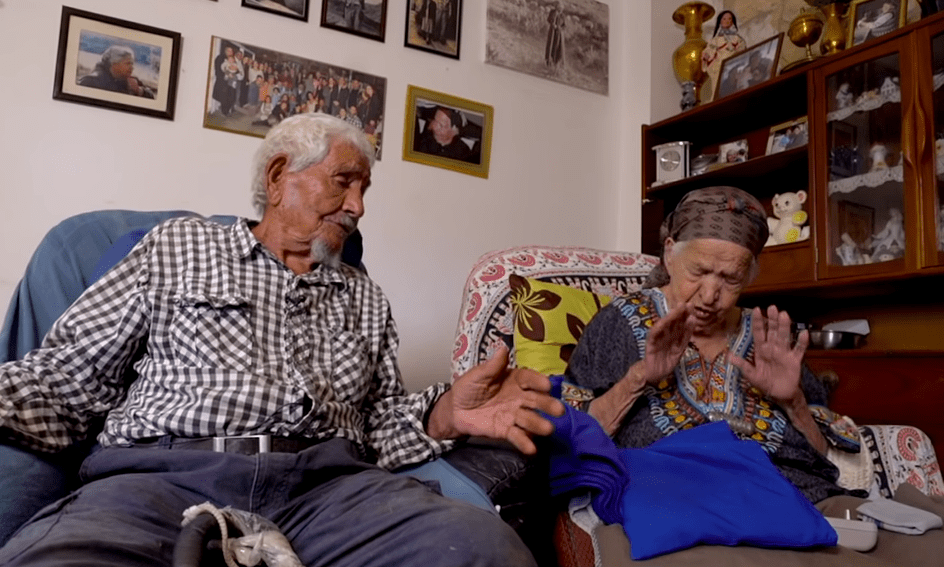 Zechariah and Shama’a, a Yemeni couple, were orphaned when they were little kids. They both were motherless growing up. 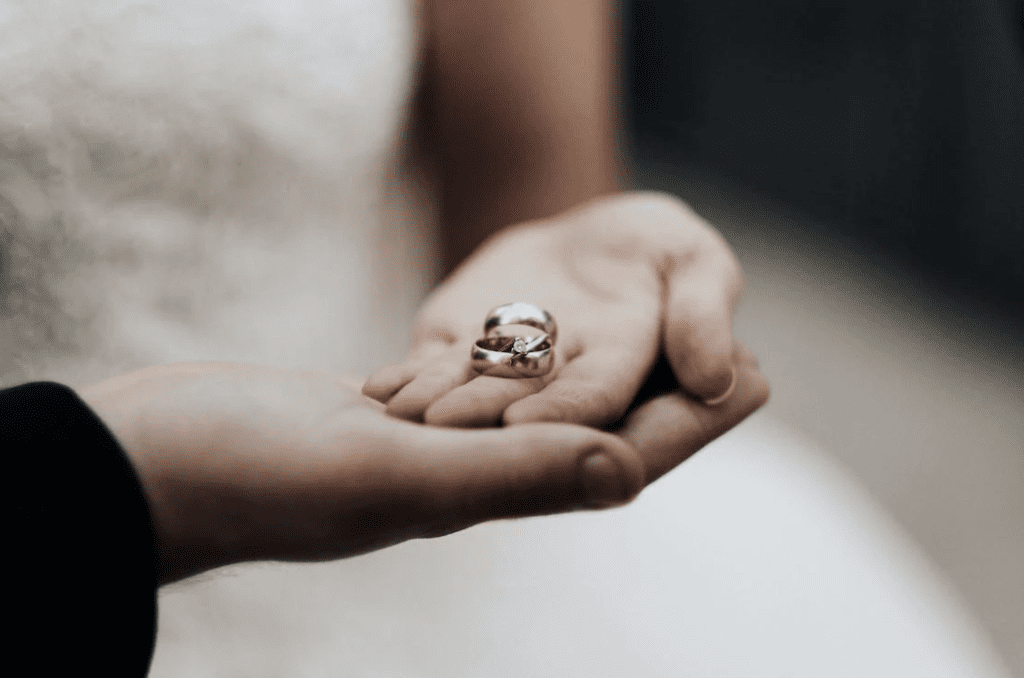 As was practiced with most orphans in Yemen, the couple was married when Zechariah was only 12 years old and Shama’a was only 10 years old. 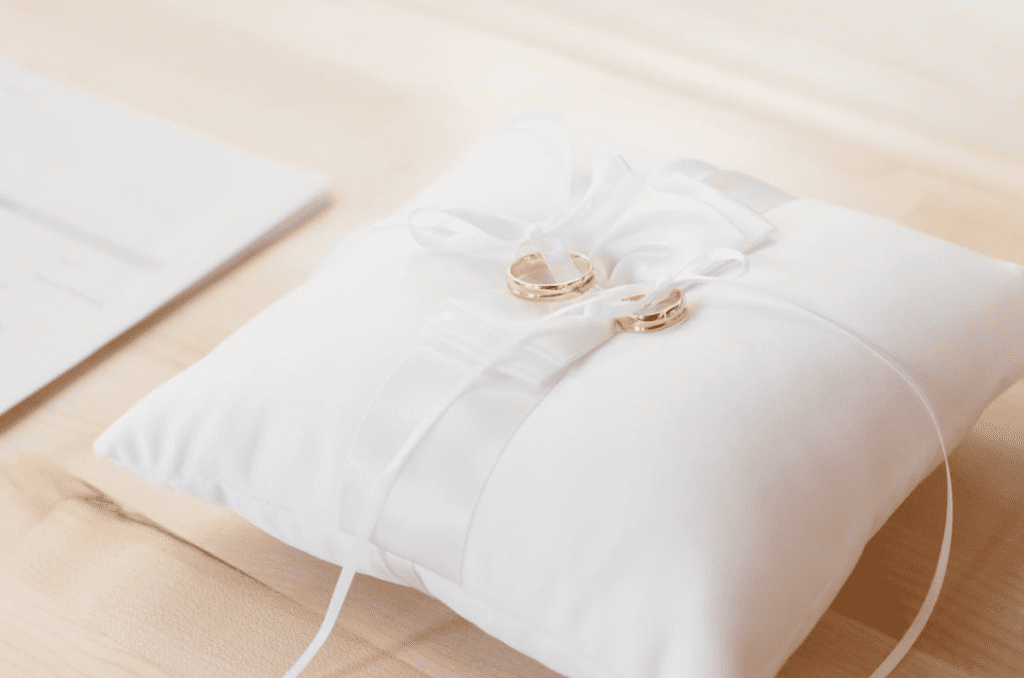 Child marriage is practiced in Yemen even today as they believe that it would give children a better chance of staying within the Jewish community and not marrying others outside their faith. 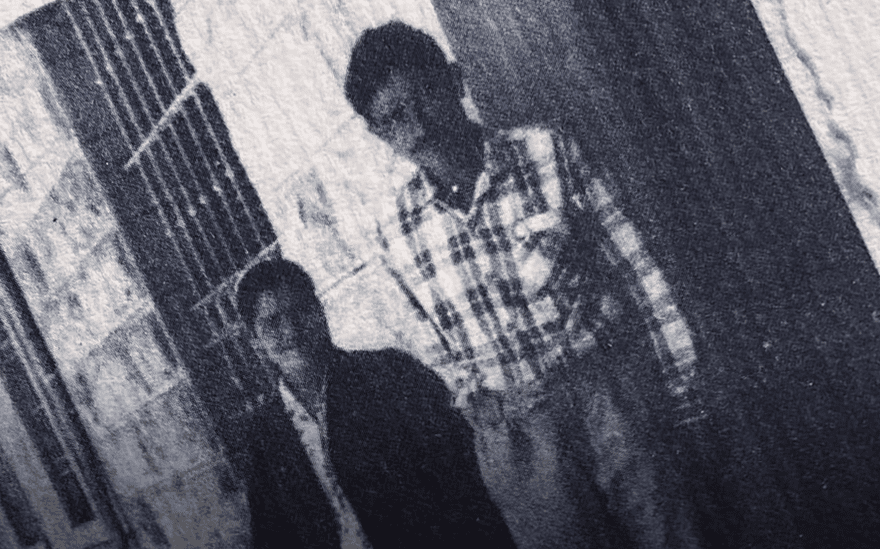 After being pressured into marriage by people who weren’t their parents, Zechariah and Shama’a were left with no other support besides each other and they were forced to fend for themselves. 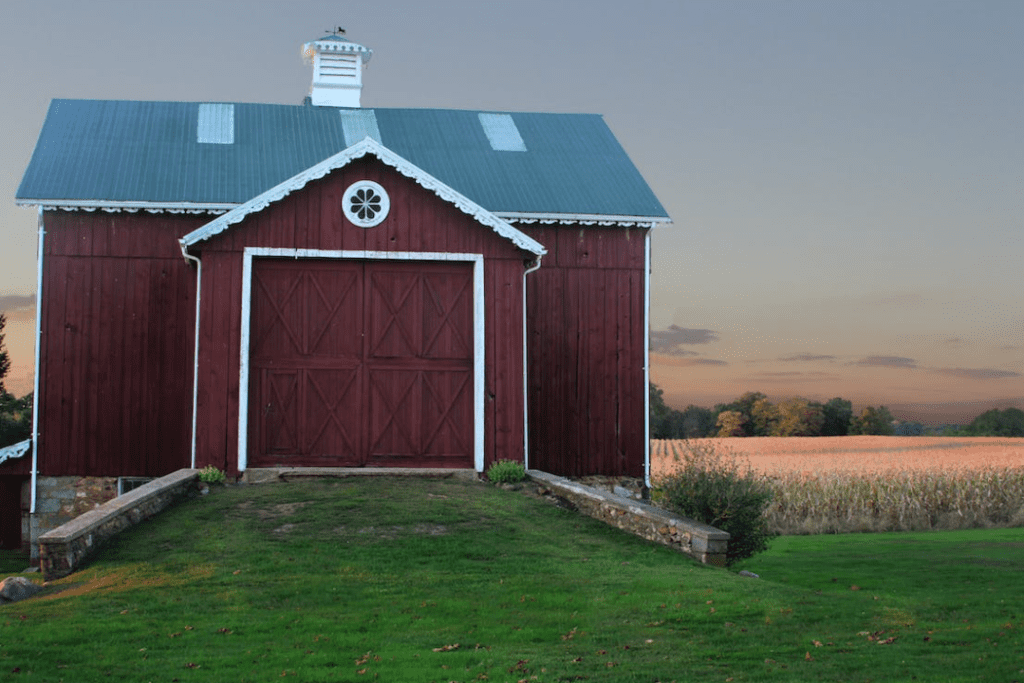 Shama’a said, “We had no house (so) we cleaned a donkey’s barn and lived in it,” and this is just a glimpse of what they had to go through to survive in life. 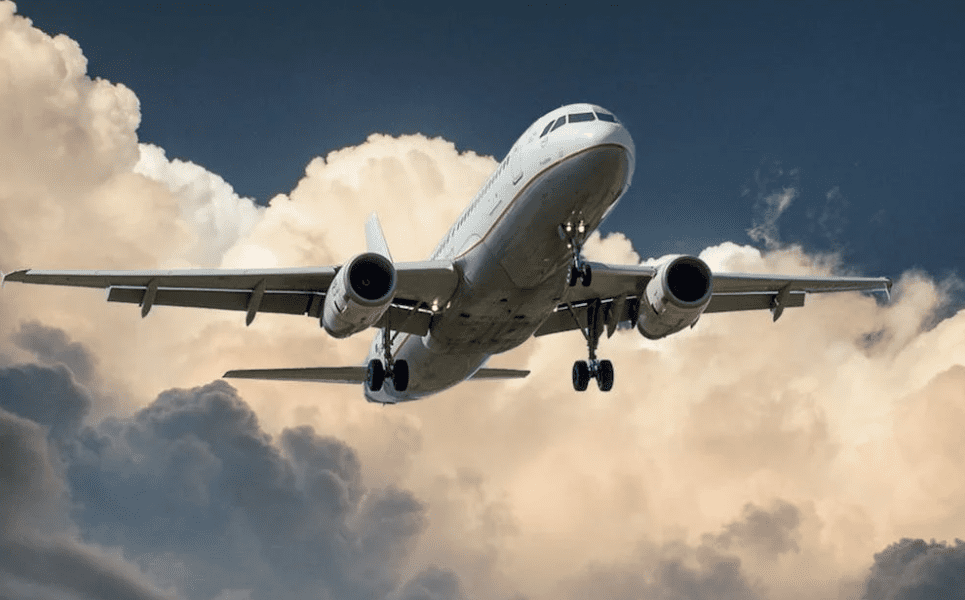 The couple was able to escape Yemen in 1948 to escape the persecution of Jews and migrated to Israel when they were in their mid to late 20s. They built their family there and eventually had 11 children. 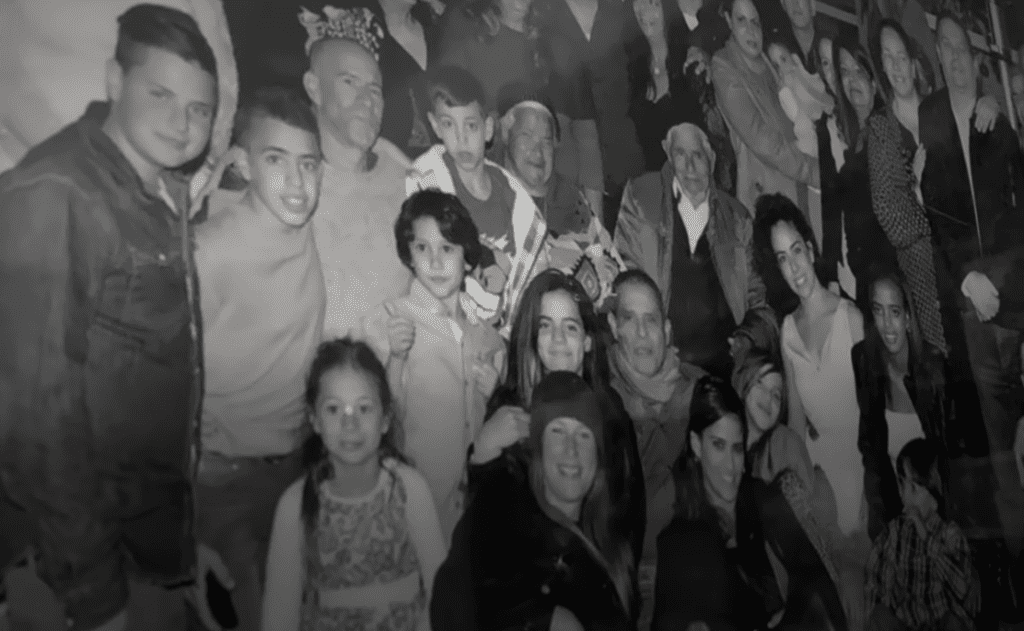 Now they have a total of 64 grandchildren and great-grandchildren, and Zechariah “already can’t remember how many there were.” 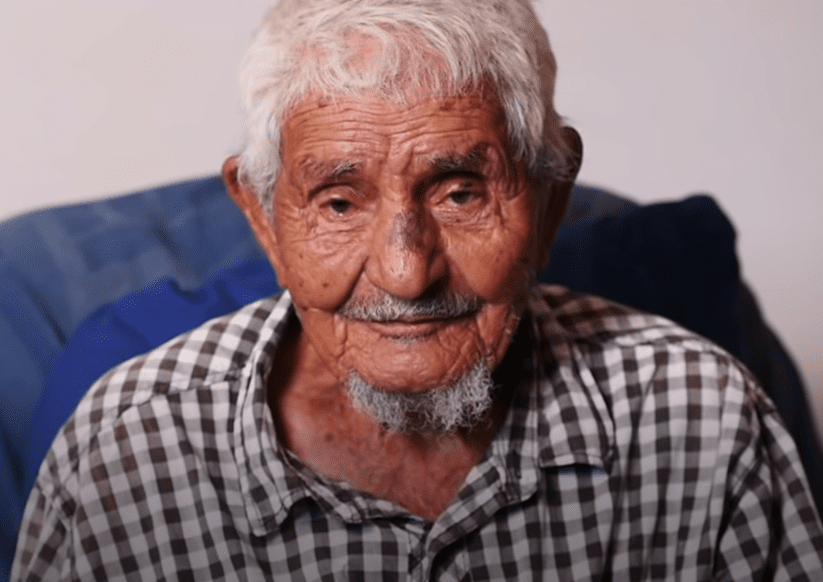 Zechariah is just extremely grateful that he has Shama’a to spend his life with. He said, “God sent her to me. I was lucky to win her. Women flocked to me like a herd of sheep, but I didn’t take any of them. Remember this is my first and last woman that I married and I never threw her out.”

Watch Zechariah and Shama’a’s inspiring love story in the video below.