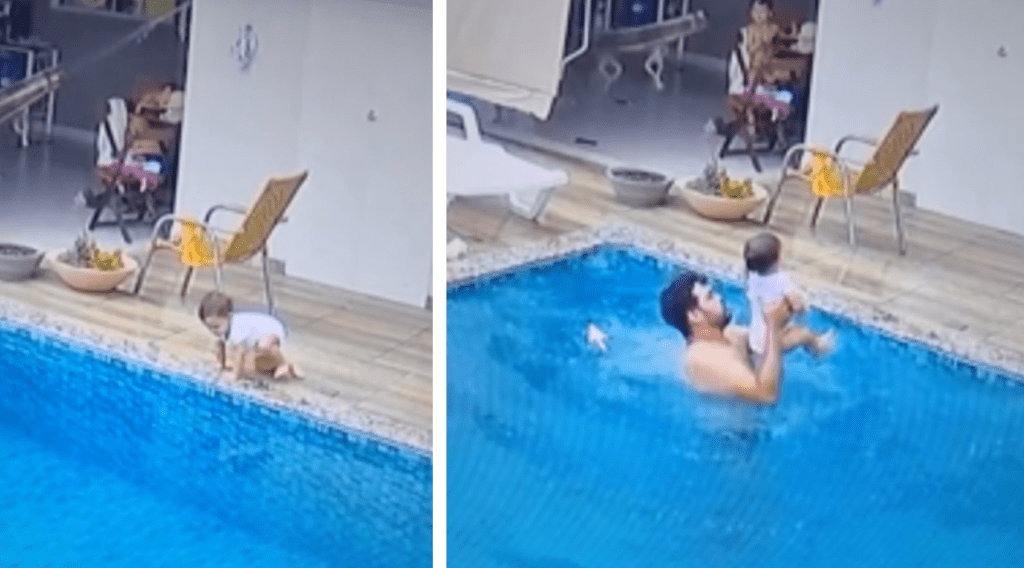 This is what father instinct is. 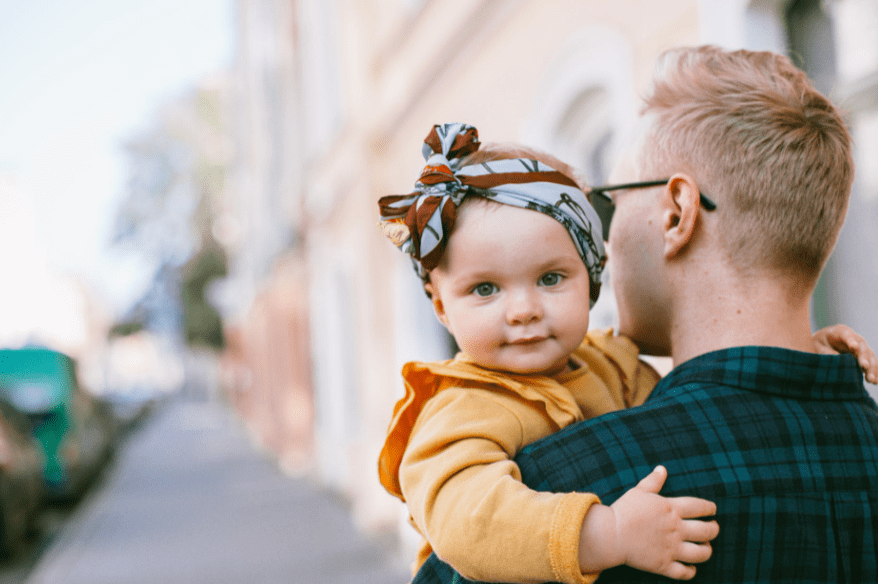 Parenting is indeed a complicated job. When you become a parent, you won’t be handed any manual or instructions. You just have to rely on your instincts and resources.

But It’s Worth It 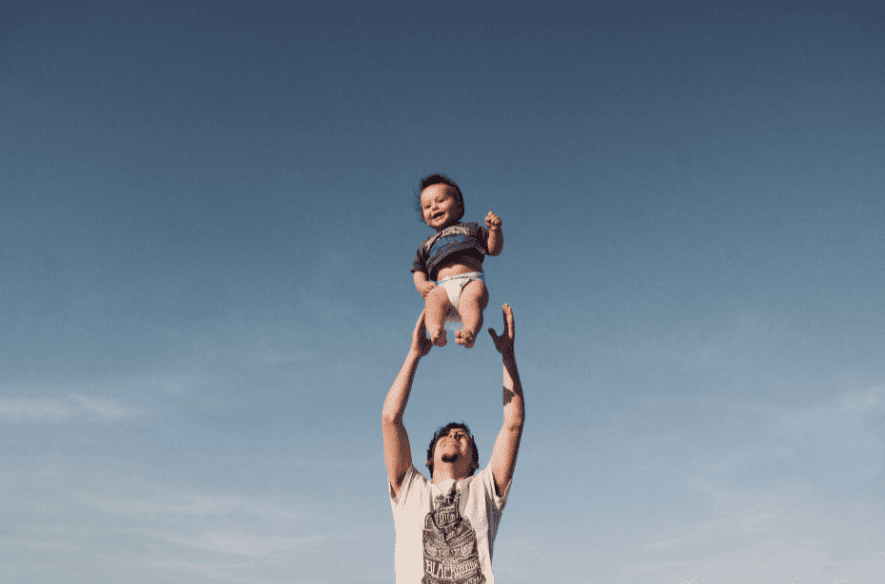 Despite parenting being so demanding, a lot of parents will agree that it’s the best job ever. 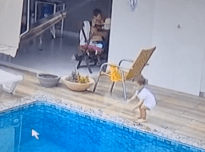 Taking care of babies is already hard enough, but trying to chill and relax with them somehow doubles the difficulty. 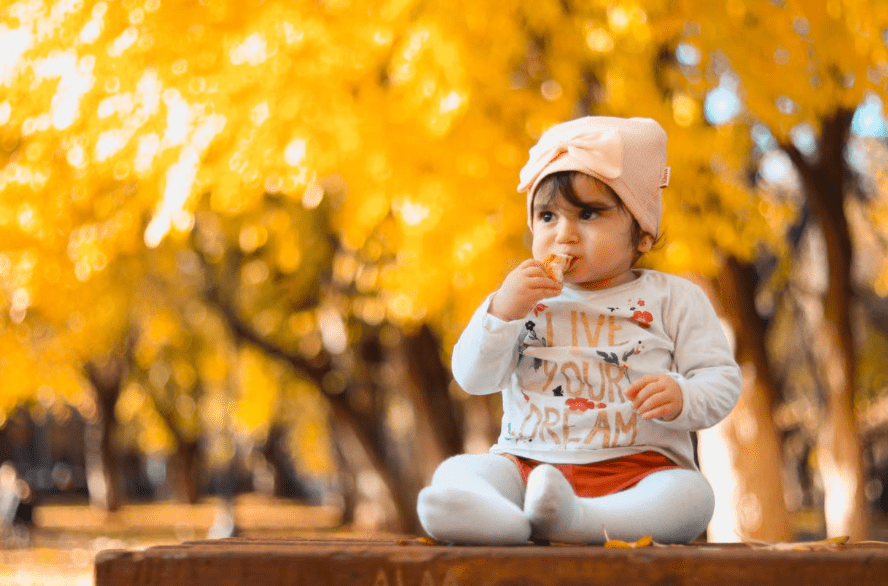 Babies are known for being active because they are still at a stage where they are discovering the world around them, so they like being occupied with things that catch their interest.

Chilling By The Pool 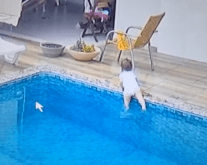 On September 12, 2021, in Matrincha, Goias, Brazil, a family was just chilling by the pool. The dad was enjoying the swing while the other kid was busy with something on the table just beside his dad. They didn’t realize where the baby was.

Running To The Rescue 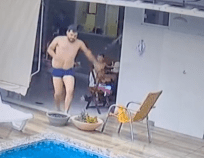 The curious baby quietly climbed into the pool and started drowning. This caught the attention of his sibling and his dad who immediately ran and saved him from drowning.

Luckily, the dad was just on time, and he was able to save his baby. 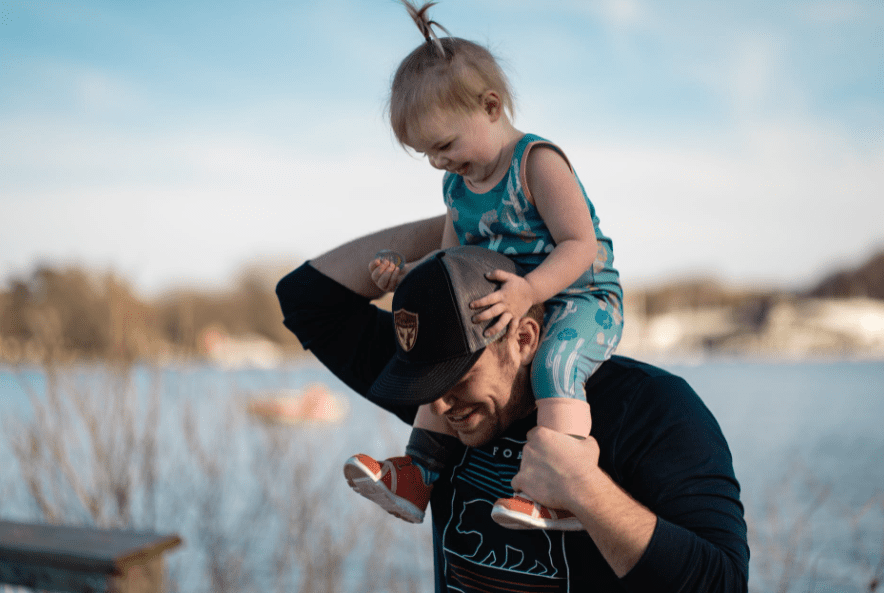 This is evidence that dads really are the superheroes in the family. They’re always ready to do whatever it takes to keep their family safe.

Watch the awesome dad’s heroic save in the video below.