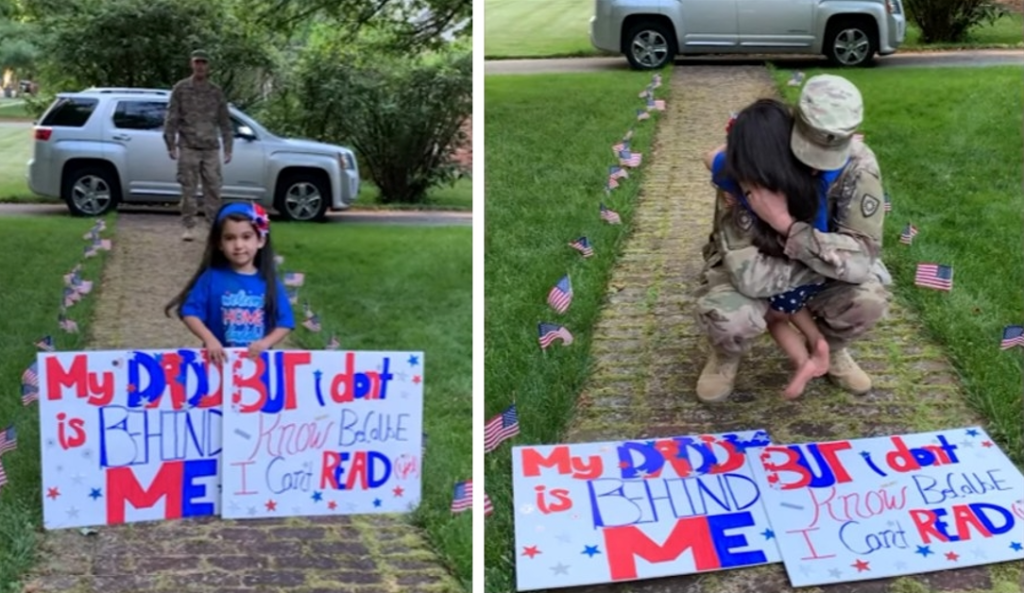 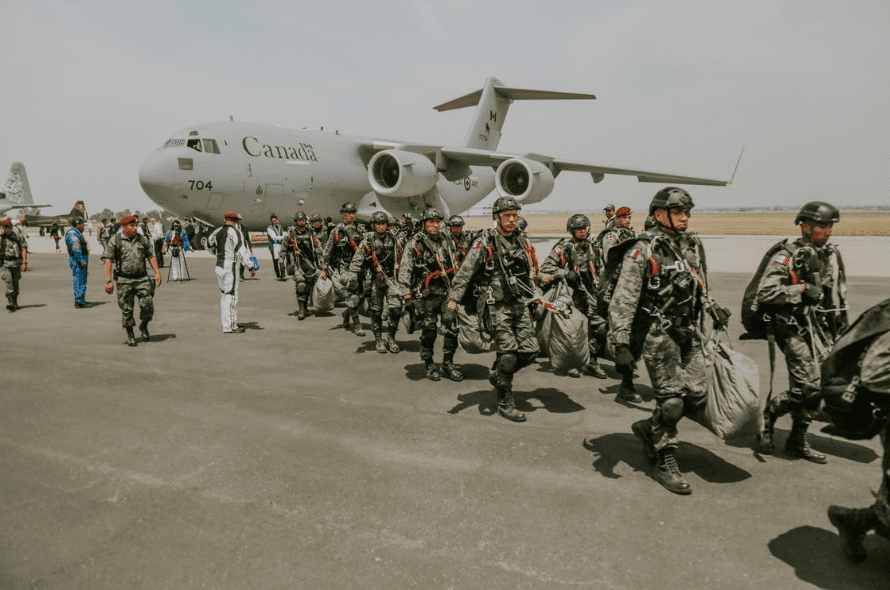 Being sent to fight and serve your country is such a great honor. However, it can be challenging, especially for those who have families they’re leaving behind. 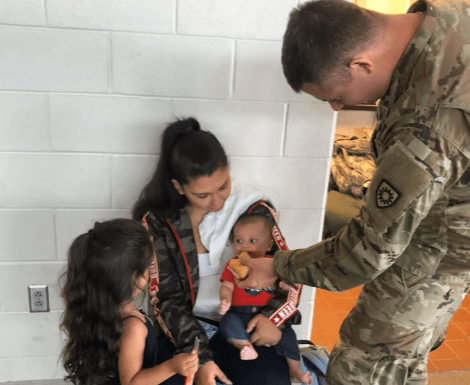 Sgt. Caleb Whitley had to be away from his daughter, son, and wife for eleven months while he was on a deployment.

Kisses For His Little Girl 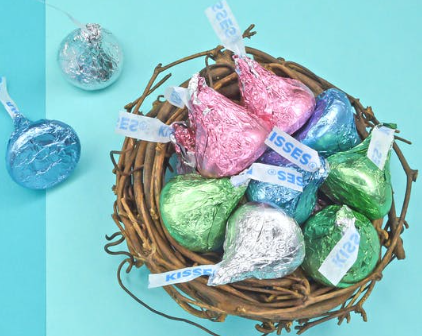 Before leaving, he left a jar of kisses for his daughter, Alaina, with each chocolate representing a kiss for his little girl every night before she goes to sleep. 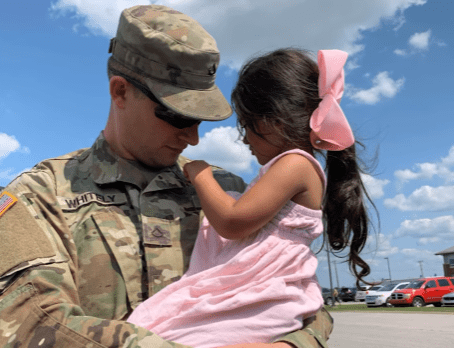 When Alaina found out that her dad was coming home in five days, she started counting the days left before she could finally see her dad. 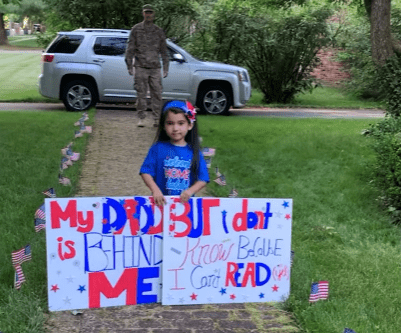 The truth is, Caleb would be back in just three days. So, when the big day came, his wife asked Alaina to stand in their yard with signs in front of her that say “My dad is behind me, but I don’t know because I can’t read.”

She Needs A Potty Break 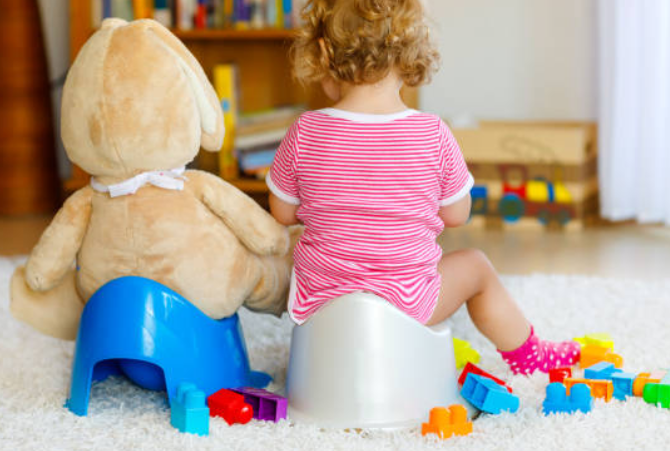 Caleb was already behind Alaina, ready to surprise her when she obliviously said, “I wanna go potty!” Her mom responded with, “Alaina hold on! Okay, come,” and instructed her to turn around for her to see her dad. 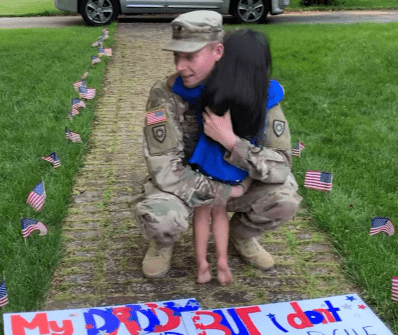 Caleb immediately walked to Alaina and hugged her. Alaina was surprised and overjoyed to see her dad in person again. 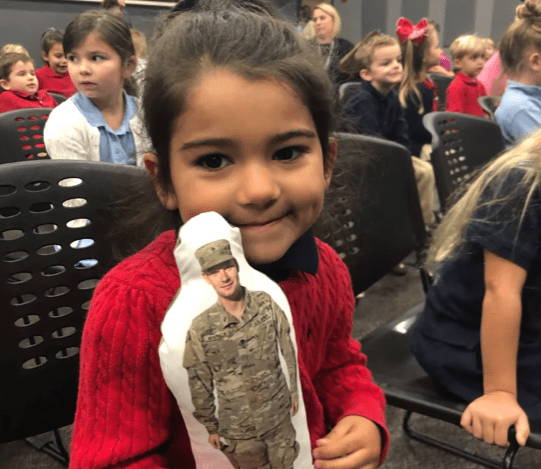 When Caleb was gone, his wife saw “daddy dolls” that a lot of deployed military families had on Facebook. She said in an interview that the kids carry it around everywhere so she bought daddy dolls with a picture of Caleb in his uniform for Alaina, but now they don’t have to hug a doll because they have Caleb with them at last.

Watch how little Alaina got surprised by her parents in the video below.