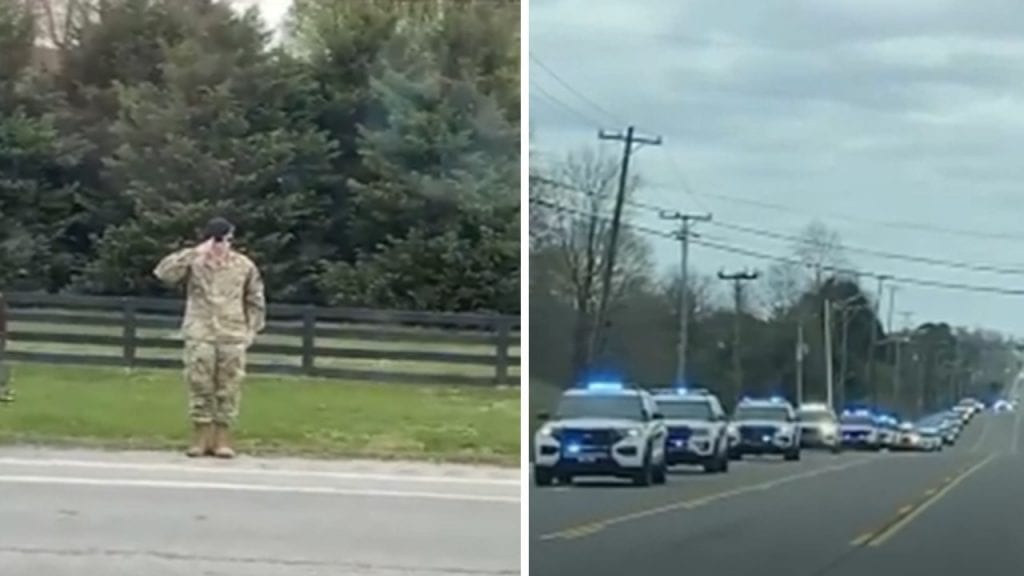 Most of us have probably witnessed a sad occasion when an entire community comes to a halt as a funeral procession makes its way to the cemetery. 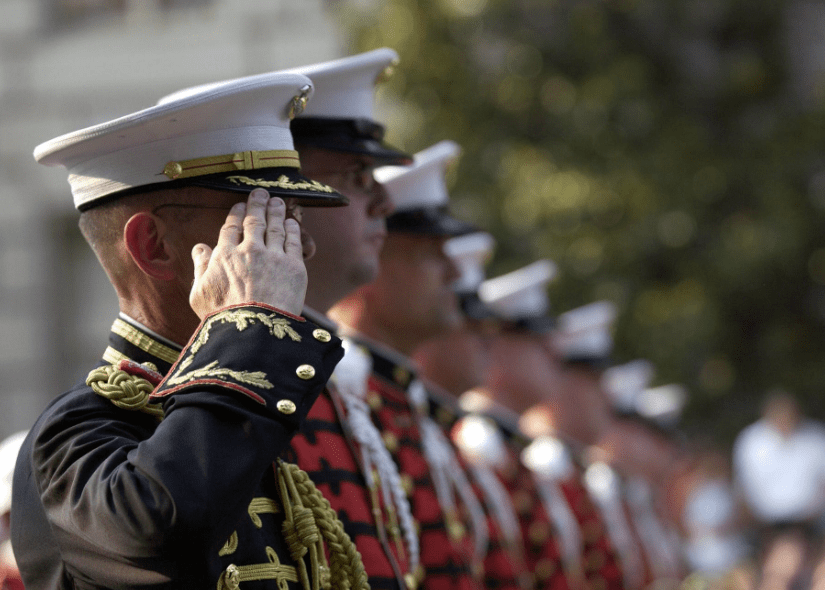 Law enforcement officers put their lives at stake every day to serve the common good and service, and dedication like such deserve respect and honor. 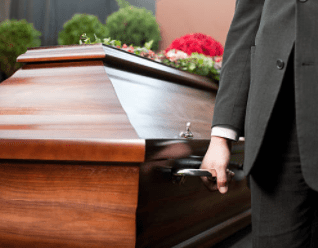 It is really important that we honor these brave people who pass away whether they’re in or out of duty.

A Video That Touched Hearts 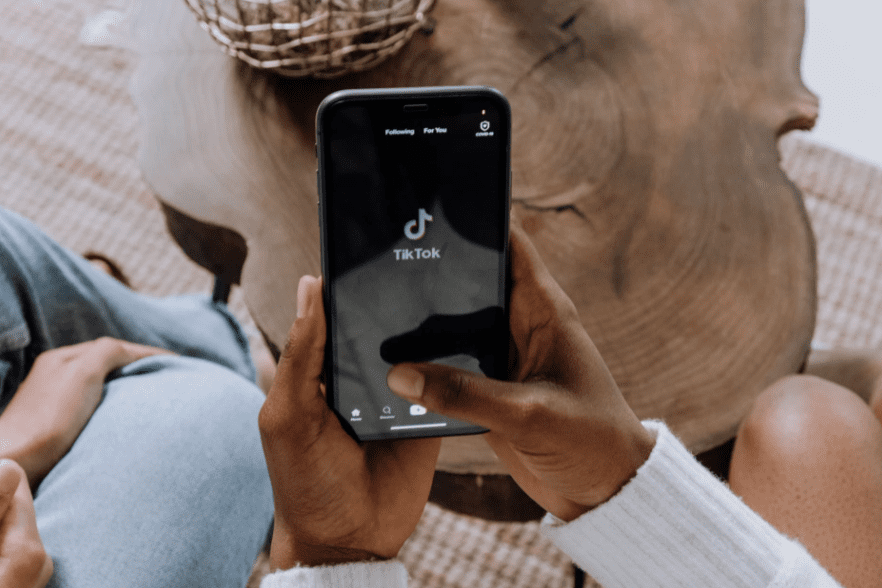 In March 2021, a TikTok user from Tennessee named Kristy recorded a touching video of a funeral procession for a police officer. 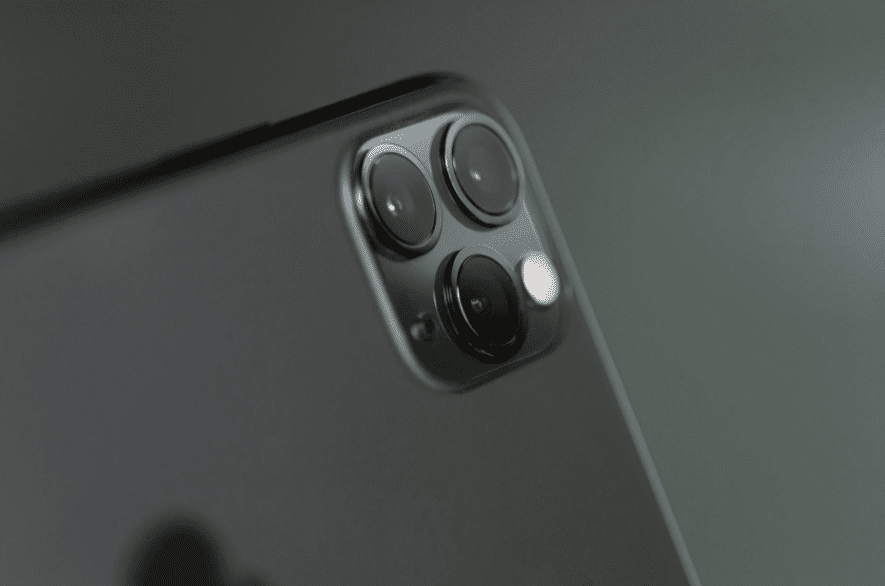 Kristy said, “I knew when I saw him pull over. I was like, ‘What’s going on?’, and then I saw them coming from a distance, and I stopped,” and she pulled out her phone to capture the scene. 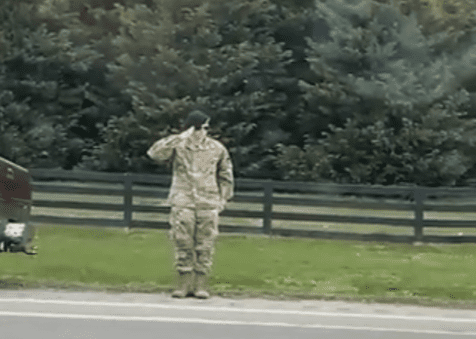 Kristy took a video of a soldier holding one hand in the air, saluting the police cars passing by. 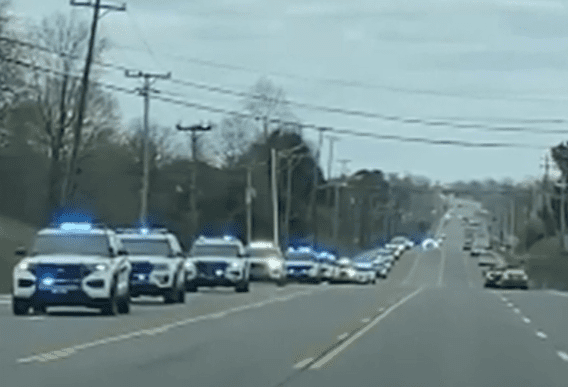 The line of cars in the procession is long, but the man doesn’t move a bit. 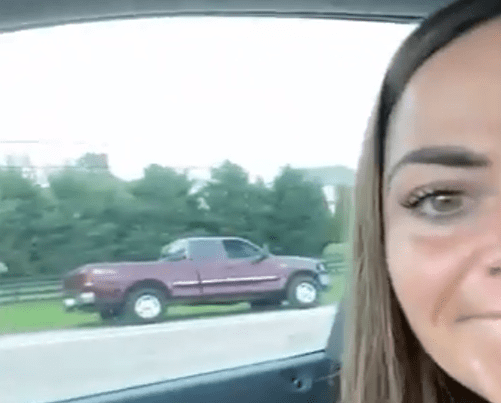 Kristy filmed the video from inside her car, and we can see that she’s barely holding back her tears. 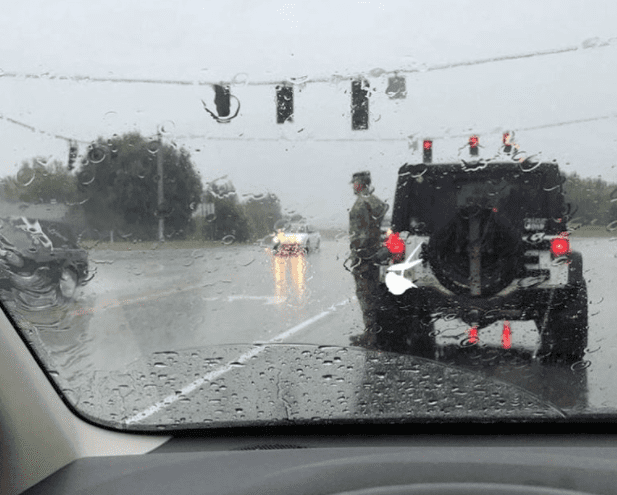 In 2017, Erin Hester filmed Mr. Usrey who stood still in the pouring rain until the funeral procession passed.

Watch a U.S. soldier pull over on the road to pay his respects to a funeral procession in the video below.