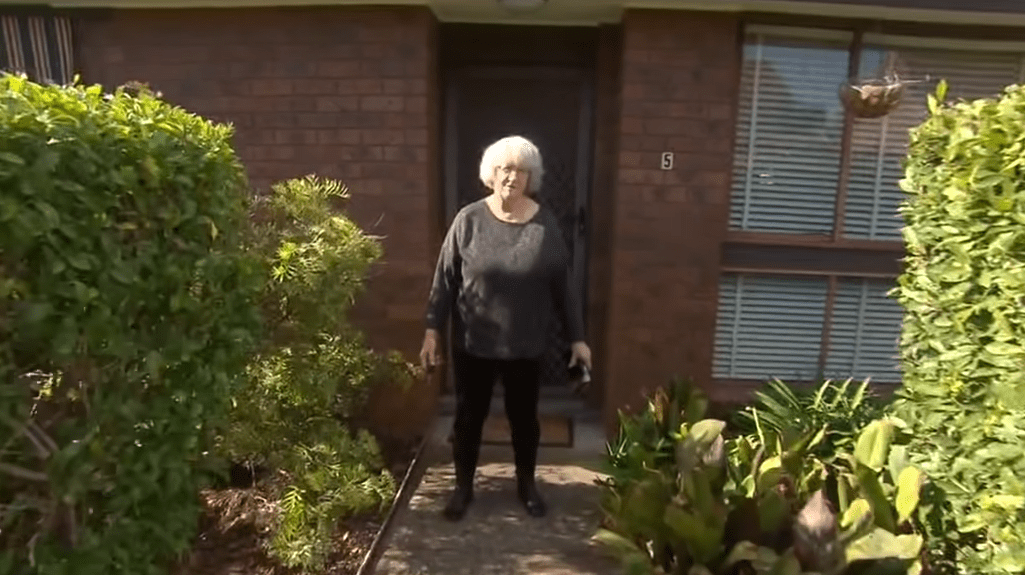 Good things really do come to those who are respectful of the little things that are entrusted to them. 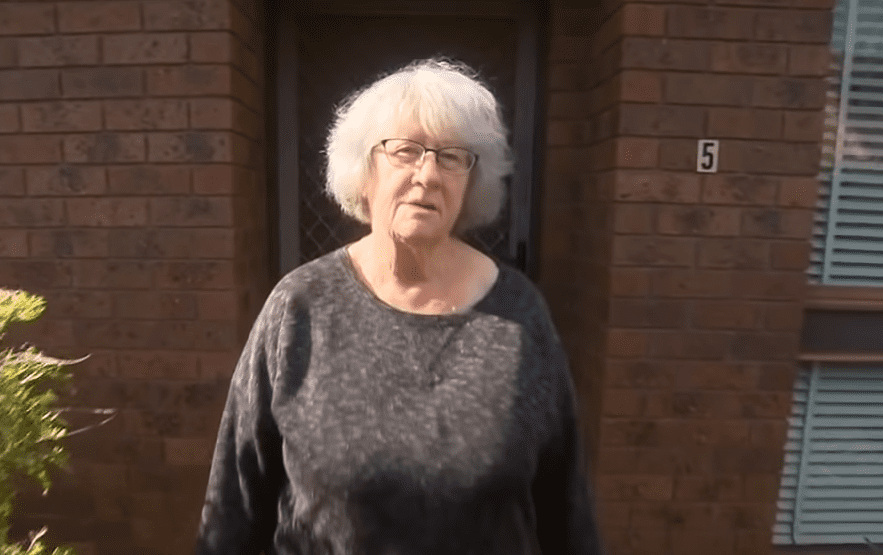 74-year-old Jane Sayner moved into a house in St Albans, north-west of Melbourne more than 23 years ago. 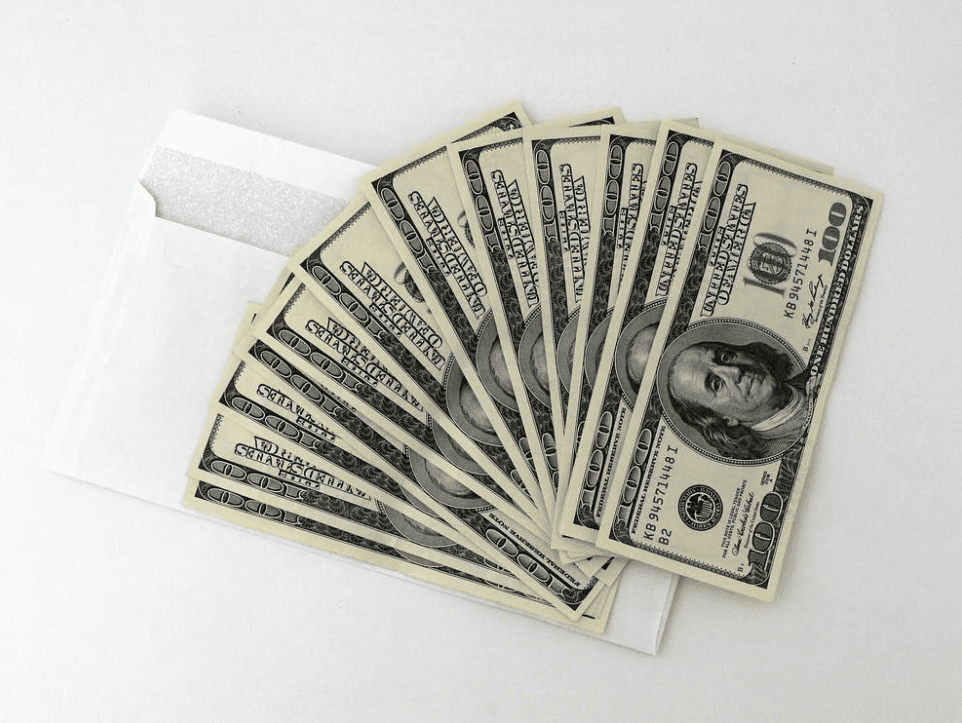 Jane paid $200 every week for more than two decades to her landlord, John Perrett. 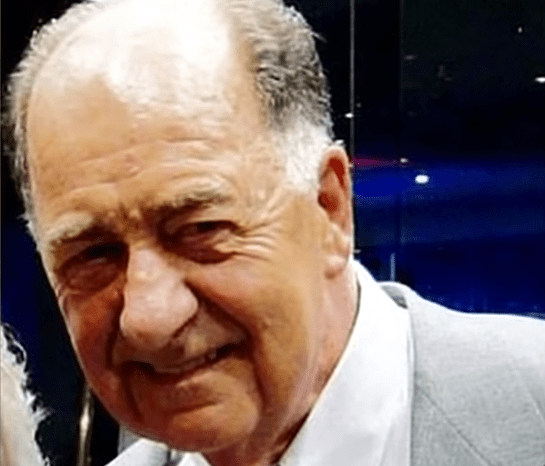 John used to be a local pharmacist, and also an active community member, and a philanthropist. Jane said he was a good landlord to her. 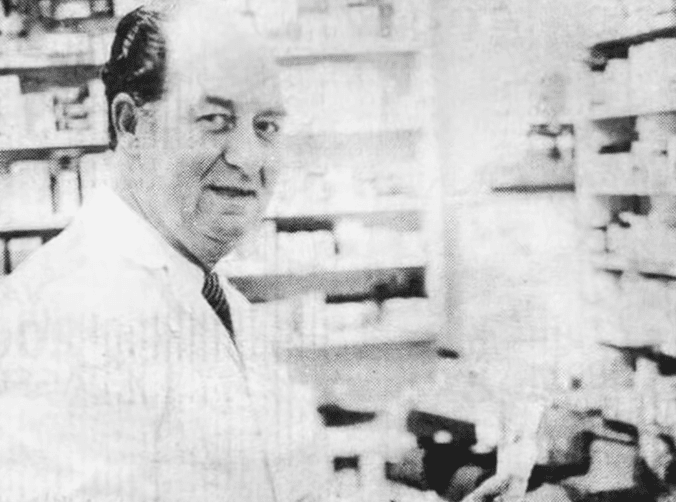 John was an only child without close relatives. He never got married and worked for years as a local pharmacist until he sold the pharmacy and invested the proceeds well in shares, which brought him a lot of money. 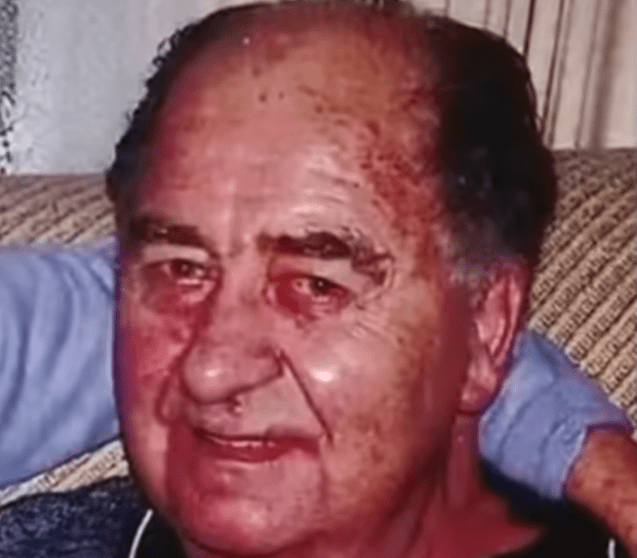 A few years ago, John moved into a nursing home, battling Parkinson’s disease. That’s when he called Jane and told her that she was getting the house for free. 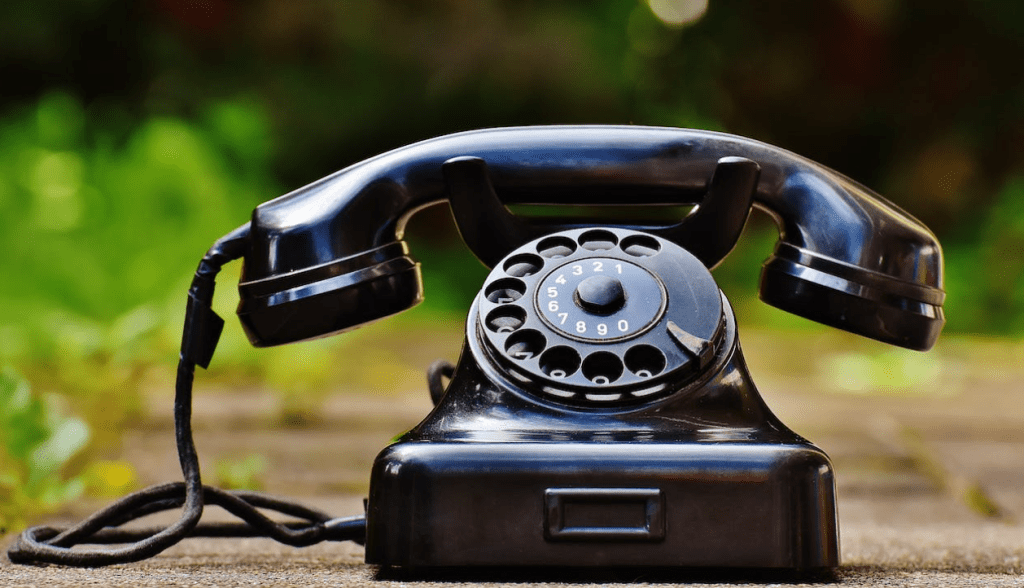 Jane couldn’t believe what just happened. She said, “I got a phone call from him one day and he said, ‘I want you to talk to my solicitor, he is here at the moment, and can you give him your full name because I’m leaving you the unit’.” 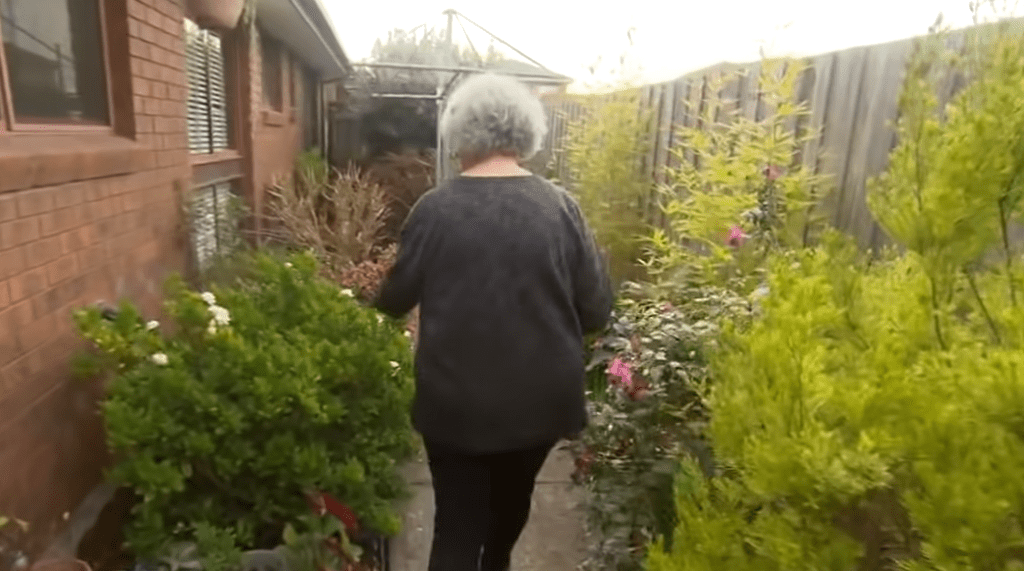 John saw how Jane loved his property so he decided to let her have it without having to pay for anything. When Jane moved into the house for the first time, there was nothing in the yard so she planted a lot of plants in it, making a beautiful, colorful garden in her new home. 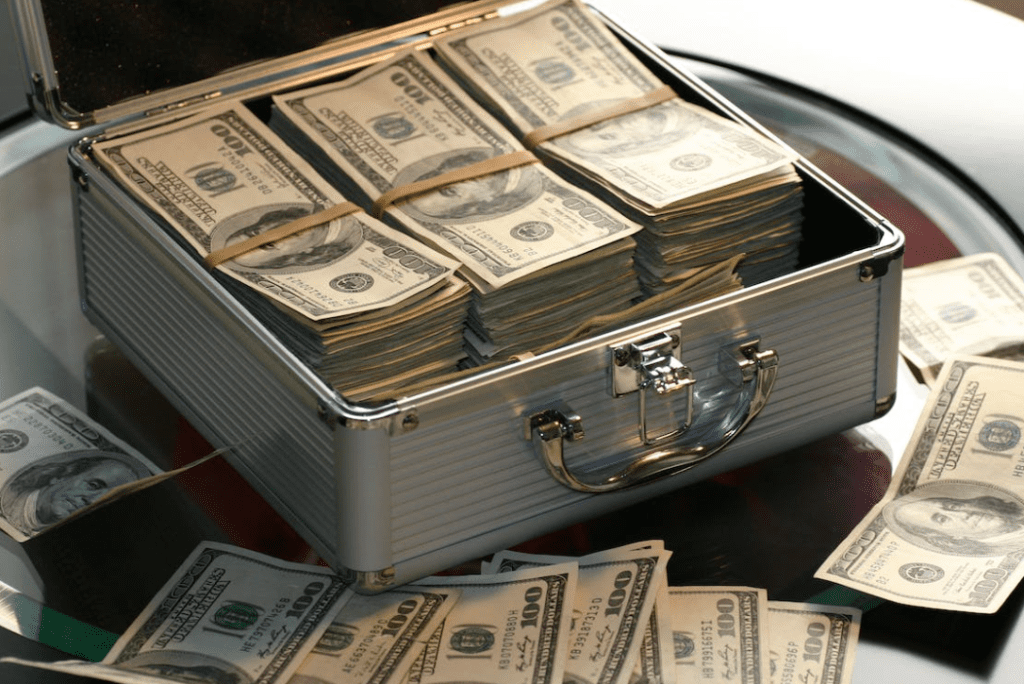 When John passed away in September 2020, it turned out that he left more than $19 million for the Royal Melbourne Hospital where he was taken care of in regard to his health problems.

Watch how Jane’s life changed after learning about her landlord’s generous gift in the video below.