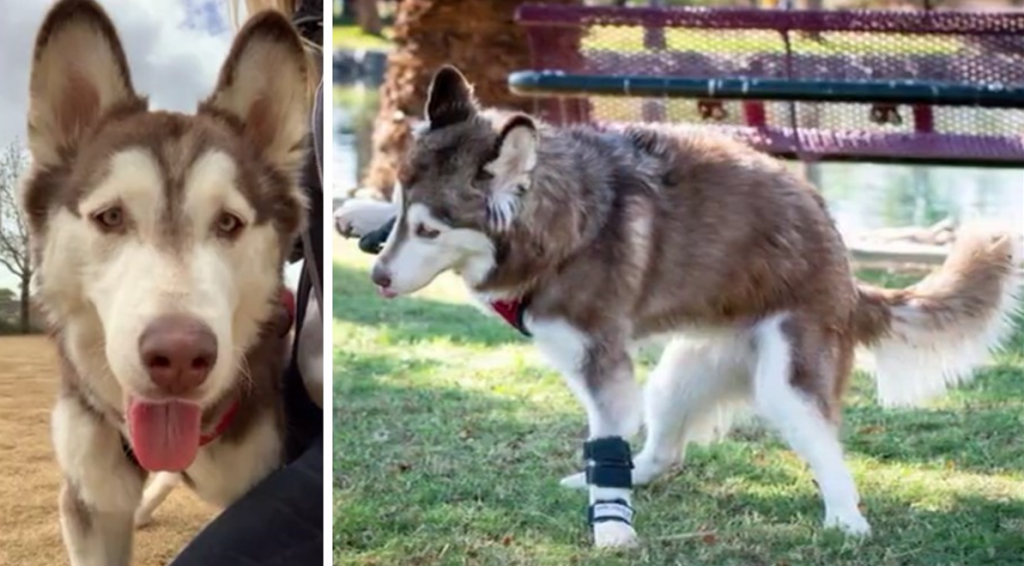 Our physical limitations don’t have to hinder us from living the best life we deserve. 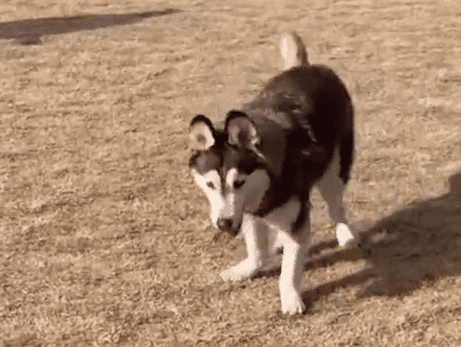 Clyde is a one-year-old husky from Phoenix, Arizona who finds ways to enjoy his playtime despite his motor impairment. 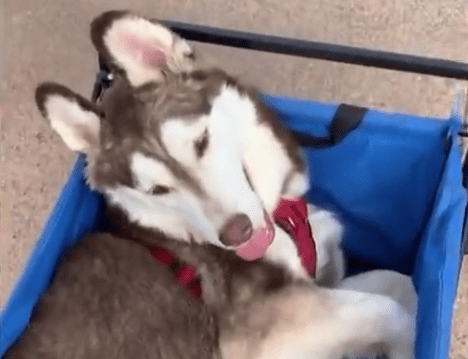 Clyde has a condition known as cerebellar hypoplasia where his cerebellum is smaller than usual or not completely developed, causing him difficulties with motor activities. 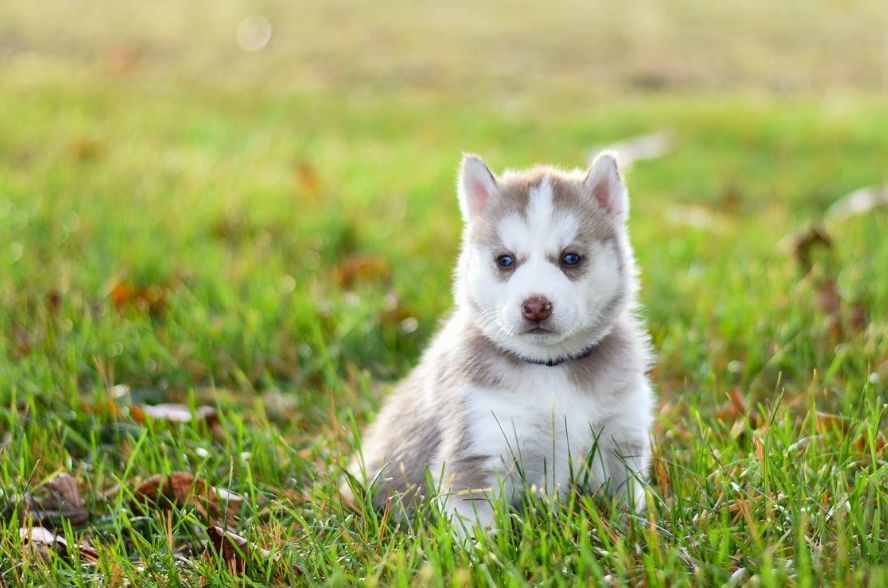 Clyde’s mom, April Addison, adopted the husky in early 2018 when he was just around five to six months old. 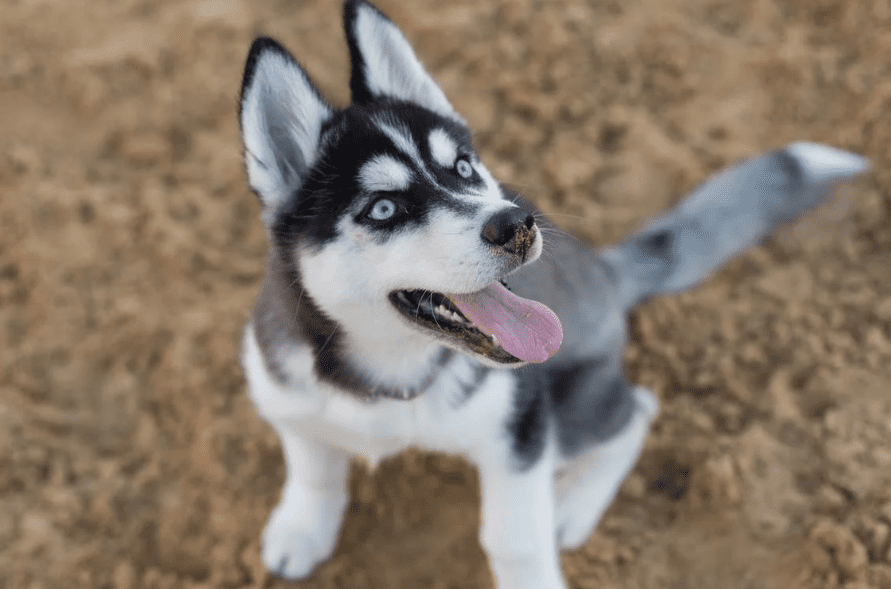 According to April, after around three to four months, Clyde was already able to walk more by himself and get up without needing much assistance. 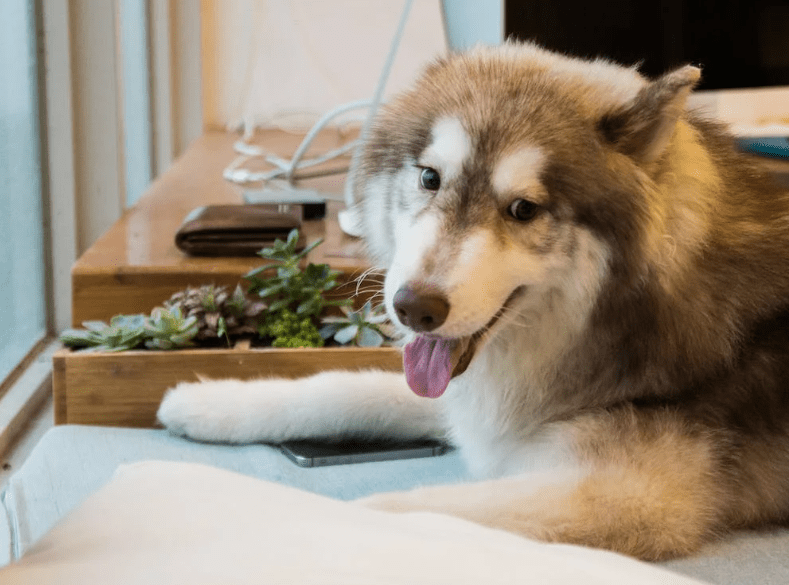 April said that she specifically wanted a dog with a disability because she believes that they deserve good homes just like any other dog. 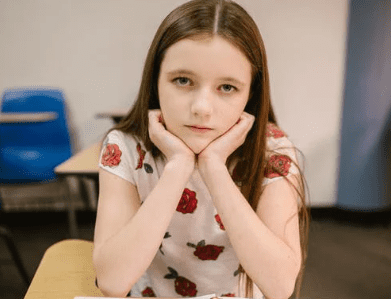 April said more about her reason for being fond of dogs with disabilities. She said, “Because I grew up being bullied, left behind, and neglected, I felt I understood what they are going through.” 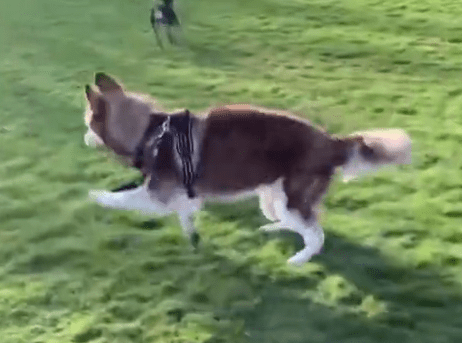 April said that the biggest challenge in taking care of a disabled dog like Clyde is seeing to it that you have lots of patience, time, and understanding for them. 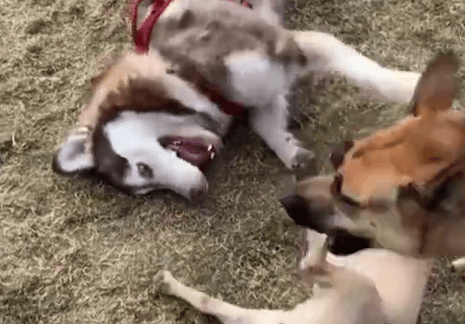 Because of April’s hands-on care and attention to Clyde, and with the help of veterinarians, specialists, and people who serve as their support system, the lovable dog is growing up to be a joyful and friendly bundle of joy to the people and dogs he comes across.

Watch how Clyde is living the happiest life he can ever ask for in the video below.