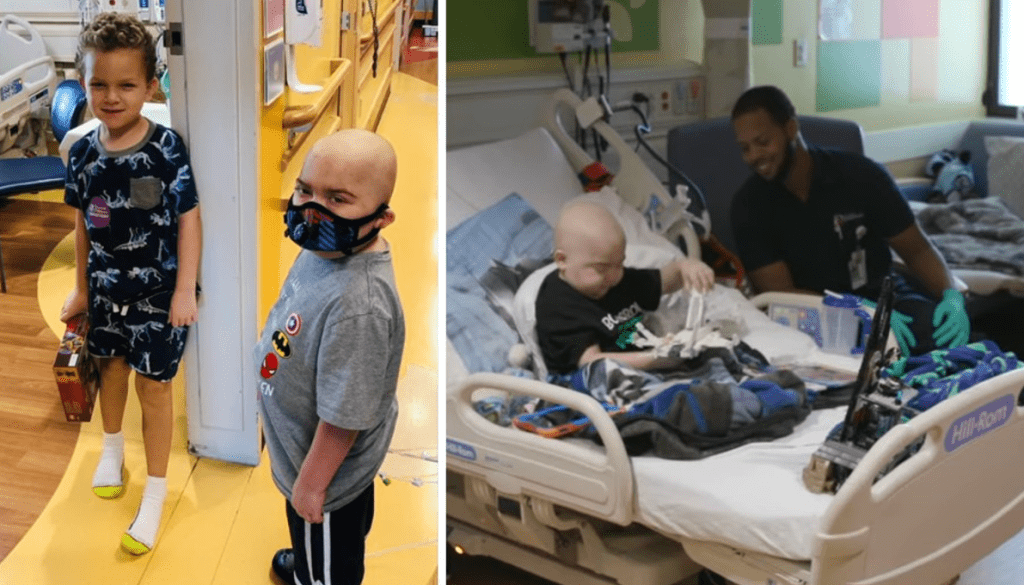 Being isolated in the hospital can often get boring and lonely, and the only thing that can make someone feel a little better while waiting to recover is a companion. 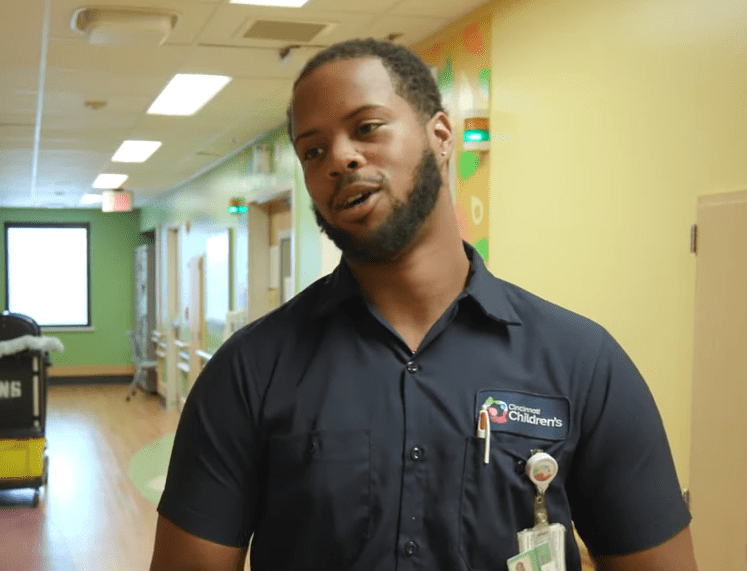 Ki-Jana Upshaw is a janitor at Ohio’s Cincinnati Children’s Hospital who paved the way for two sick boys to form a special friendship. 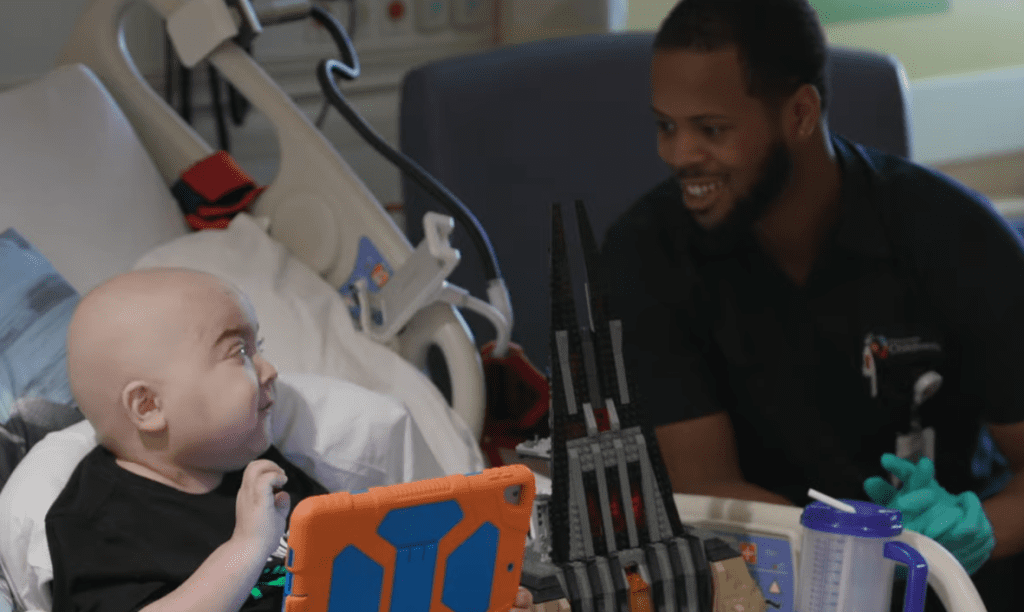 One of the patients whose room Ki-Jana cleans and maintains is 7-year-old Cohen Bramlee. 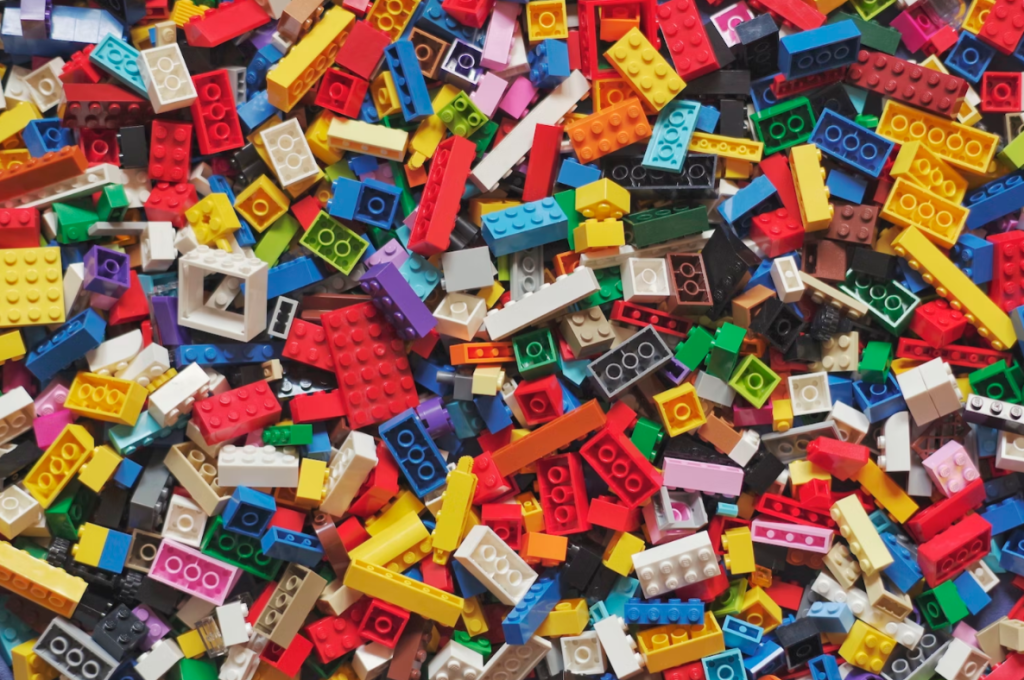 Ki-Jana is used to talking with the kids and getting to know them to keep them company while they’re staying at the hospital, and with a series of encounters with Cohen, Ki-Jana found out that he loves Legos.

Little did Cohen know that there was a kid next door who also loves Legos, and his name is Keagan Atkins.

Ki-Jana On The Move 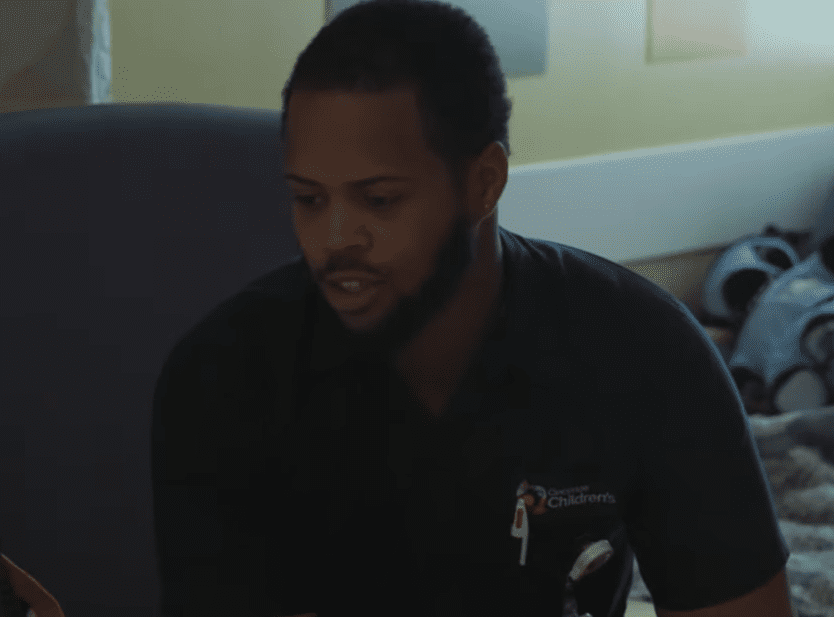 Ki-Jana knew that the two boys would be instant friends if they’d meet, but unfortunately, it wasn’t possible yet because of the health measures and restrictions in the hospital. 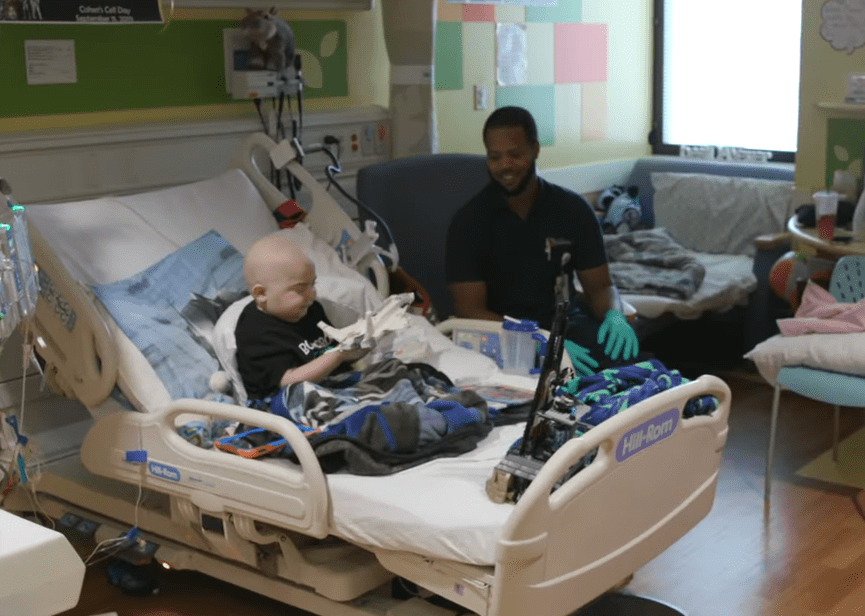 As the boys weren’t allowed to go to each other’s rooms, Ki-Jana decided he’d be their messenger. He would visit each of them and tell them about the other and what kind of Lego they were working on. 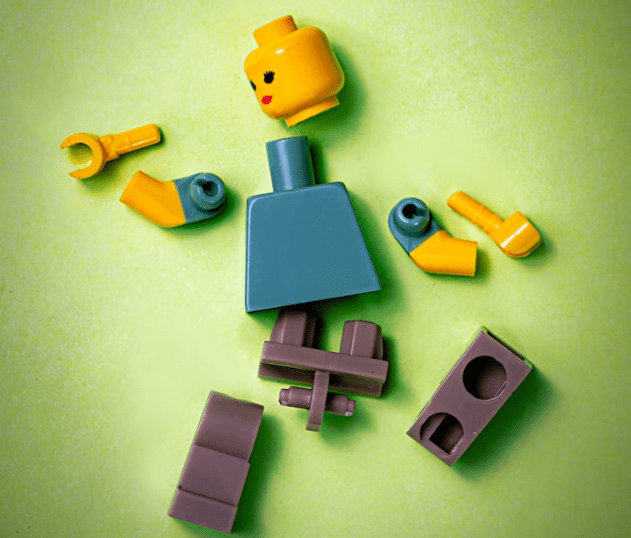 Also, there was a window between the boys’ rooms, so Ki-Jana would sometimes help them show off their Lego creations to each other through it. 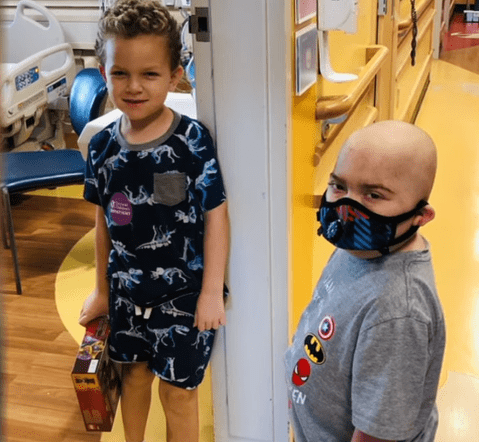 Eventually, Keagan was well enough to go home, and luckily, by that time, Cohen’s blood counts were high enough that he could finally meet his friend for the first time and hand him a parting gift – a brand-new Lego set.

Watch the story of how Ki-Jana became the bridge that led to the two boys’ wonderful friendship in the video below.