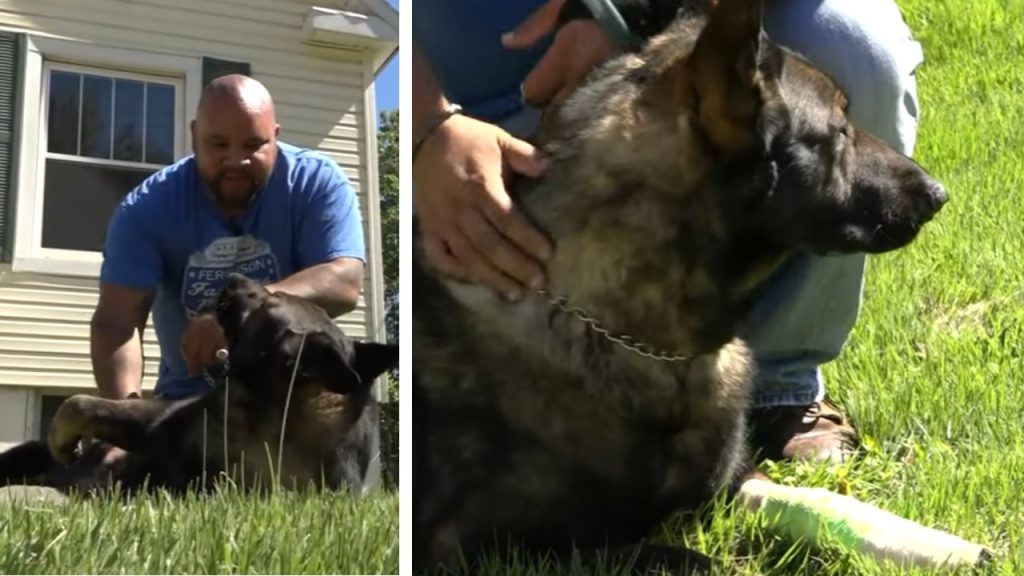 A dog’s loyalty stays up until the end. 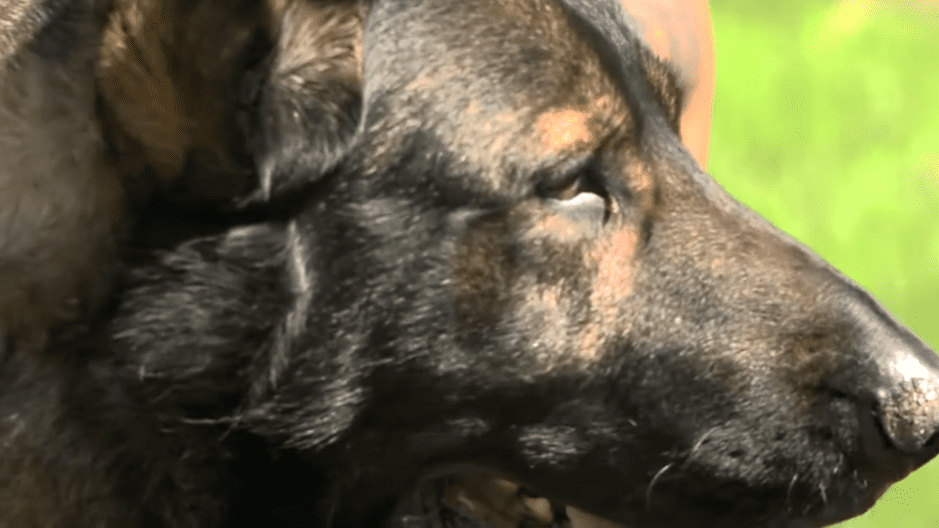 Ozzie is a Czechoslovakian shepherd dog, which is a specific German shepherd line. He is owned by police officer Drew Canaday, who works with the Ferguson Police Department in Missouri. 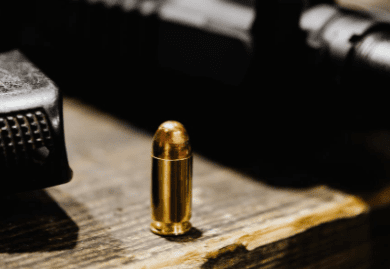 Drew was off the clock and sleeping on Wednesday afternoon when he got startled by a horrible screaming sound from outside. So he grabbed his robe and pistol and ran outside to see what was up. 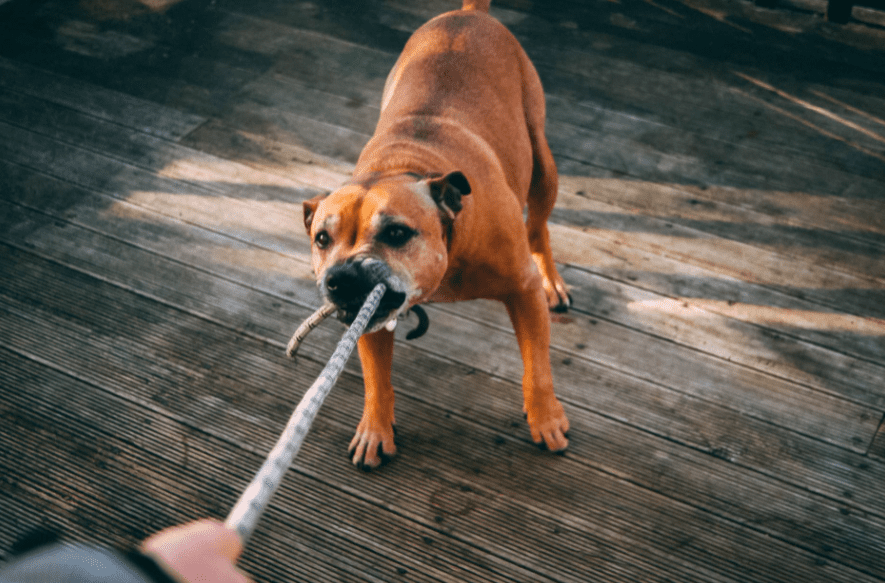 When Chris got outside, he saw Katherine Rose, his neighbor, being attacked by another neighbor’s dog in her own yard while her son, Reggie, was shooing the dog away with a broom. 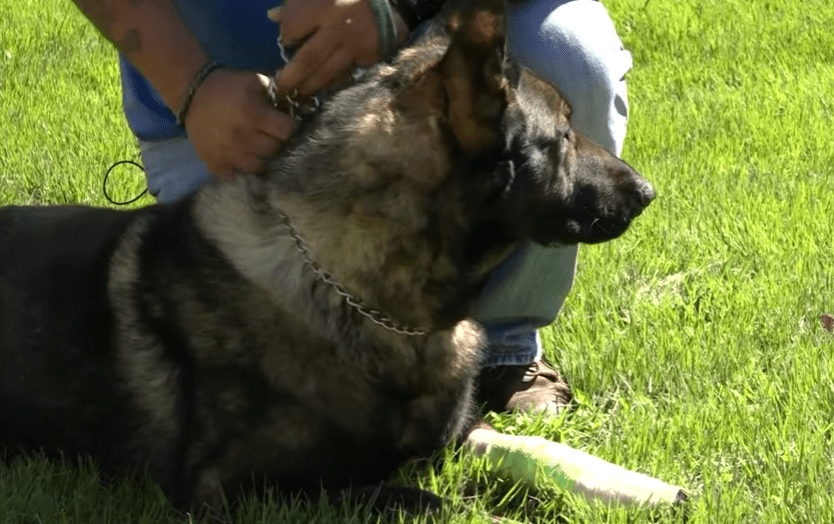 Drew thought of shooting the dog but he realized it would endanger Rose and Reggie, so he ran back to his house and said, “Ozzie get him,” and the dog went straight for the vicious dog and hit him full force, releasing Rose. 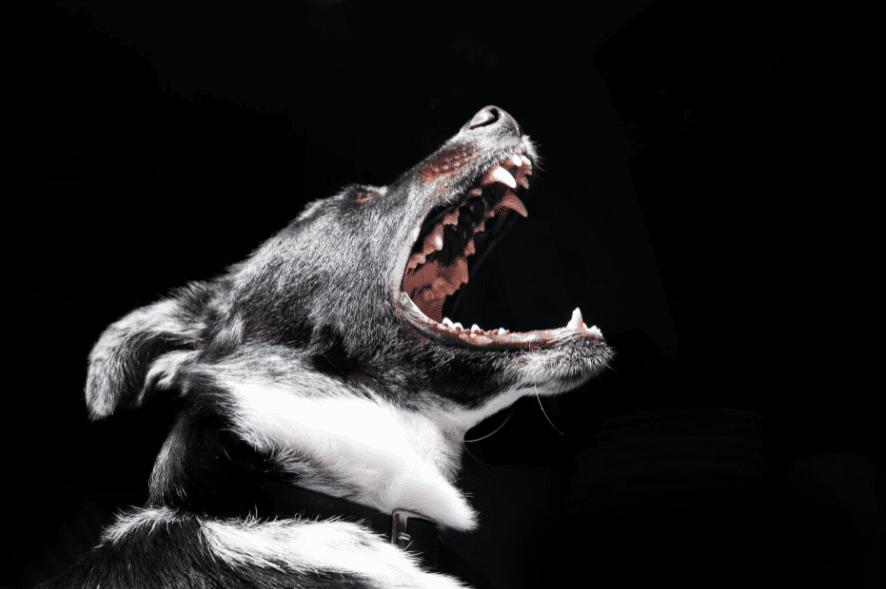 Poncho, the vicious dog, fought with Ozzie for about 20 minutes until his owners came out and tried to pull him away. 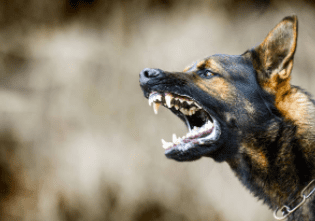 When his owners tried to intervene, Poncho turned on them and bit one of his owners, causing serious damage. 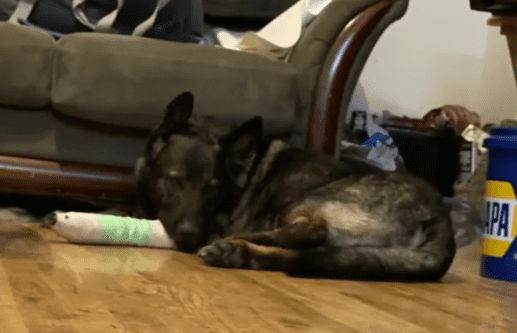 When the incident ended, Ozzie was bleeding badly on his front left paw. Drew rushed him to the Ferguson Animal Hospital. The puncture in the main artery in his paw got stitched up. He was given meds, and was sent home immediately.

Katherine Got Stitched Up Too 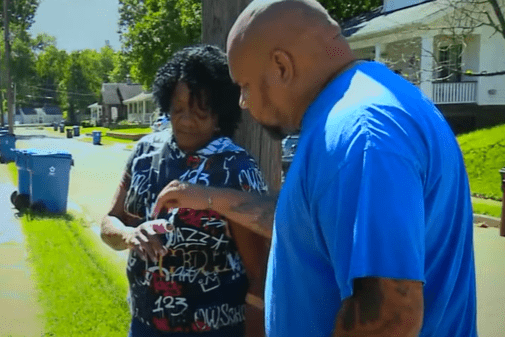 Katherine was taken to the hospital. She said, “My finger’s ate up so bad that it’s deep down, close to the bone, to where I have to go to a surgeon. Thank God for Drew the police officer that stayed next door to me, and his dog. His dog saved my life.”

Watch Ozzie’s story of heroism in the video below.