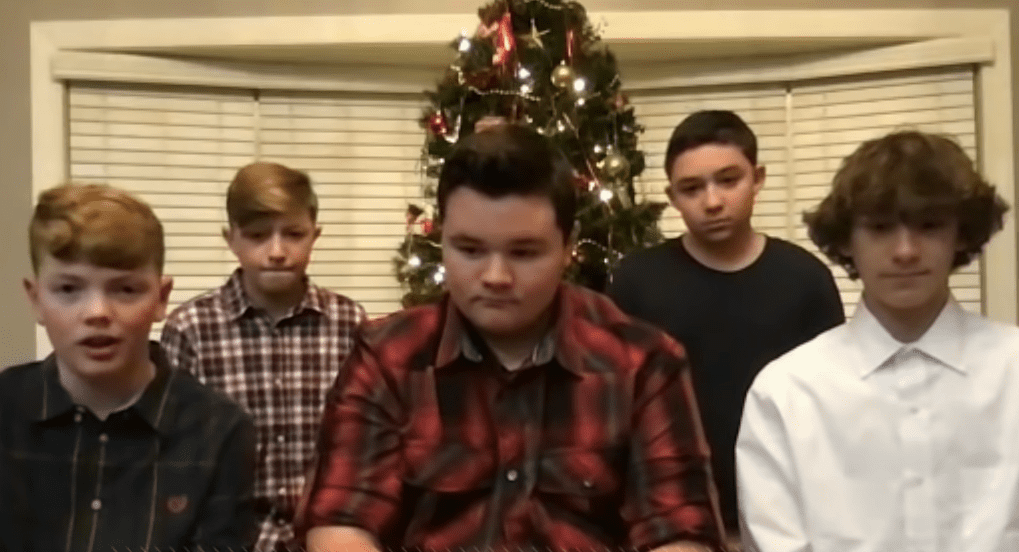 When you are in a worrisome situation, you might think that wishing for a superhero to fly by and perform a spectacular rescue is the only option left, but sometimes, all it takes are five brave teenagers who know how to respond to accidents. 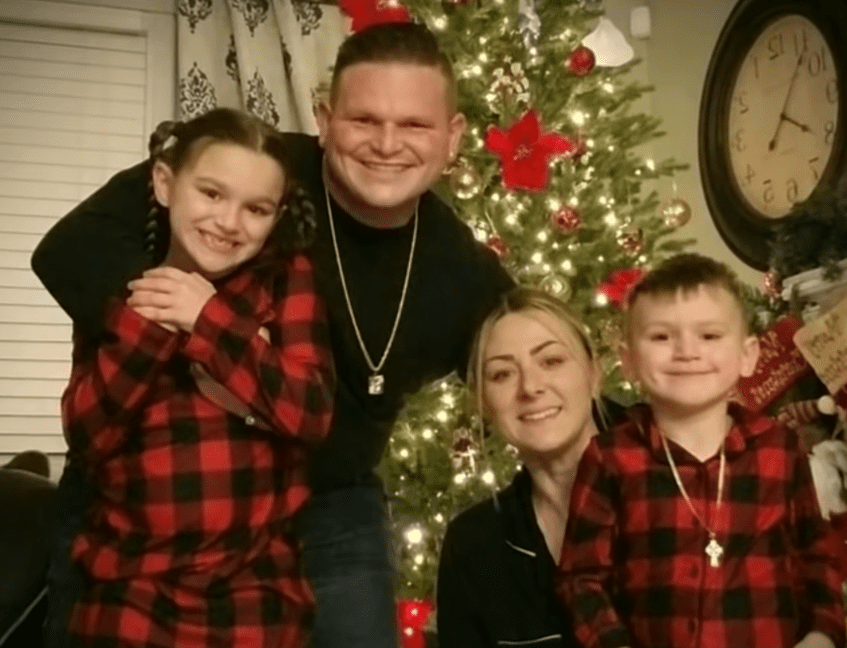 On Thursday morning, 8-year-old Olivia Heid and her little brother, 4-year-old RJ, were playing in the backyard of their home in Middletown, New Jersey. 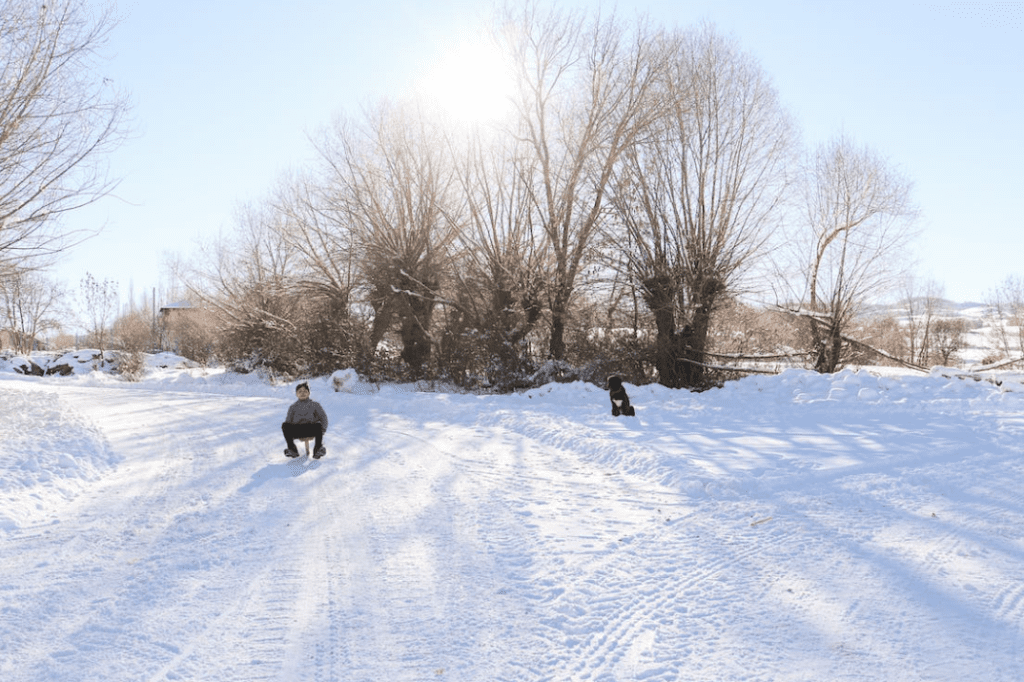 Their parents, Stephanie and Richard, thought it was a perfect day to give them their first snow-sledding experience so after having lunch, they went to Holmdel Park to sled, but unfortunately, it was closed. 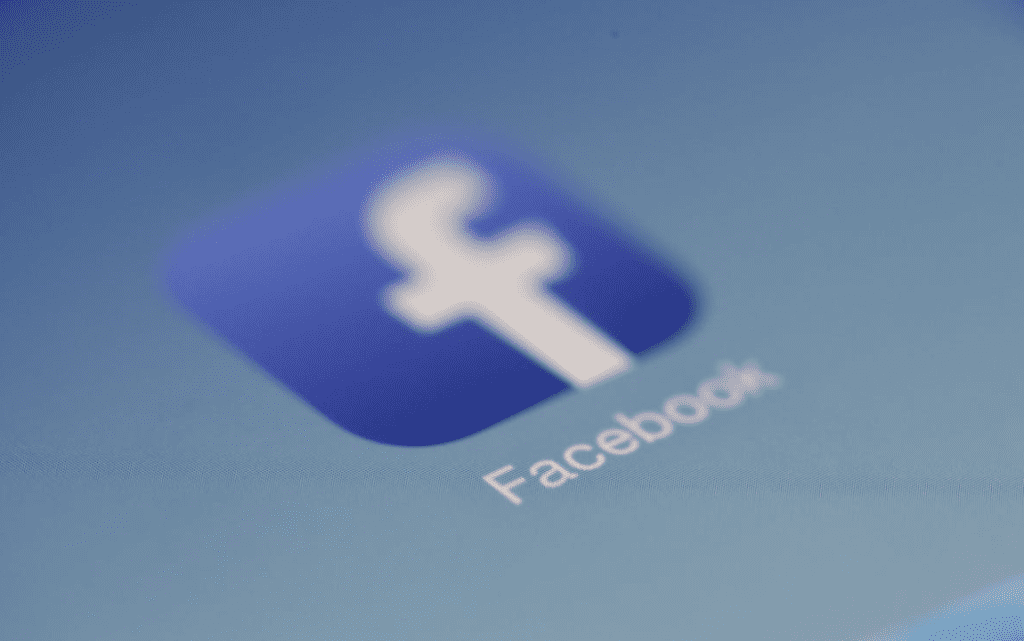 Stephanie posted on Facebook, asking for recommendations, and people suggested the Beacon Hill Country Club. However, when they checked the main hill, it was overcrowded and too steep, so they went to a smaller hill right beside the country club. 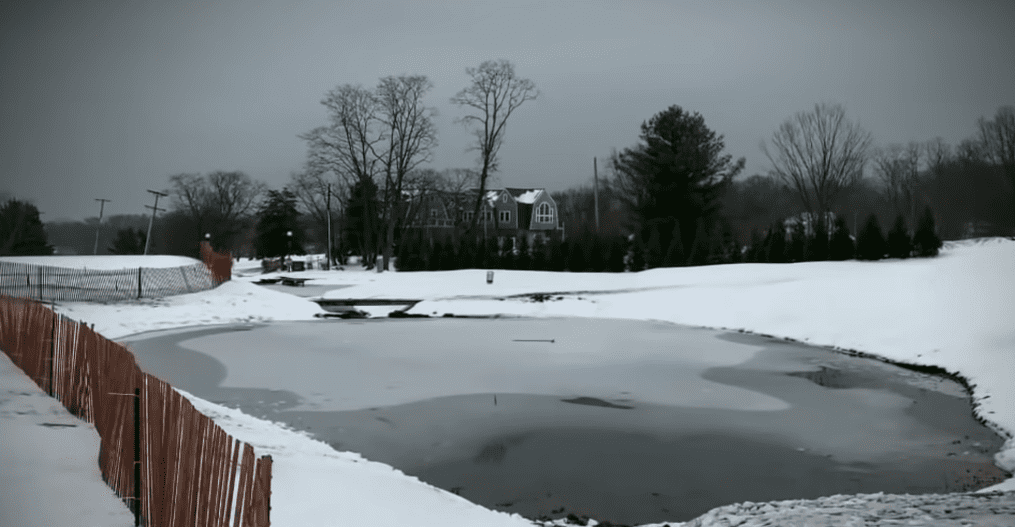 Stephanie and Richard noticed a pond situated at the right side of the hill but they didn’t mind it at first as it was quite far so they just went on and started snow-sledding. 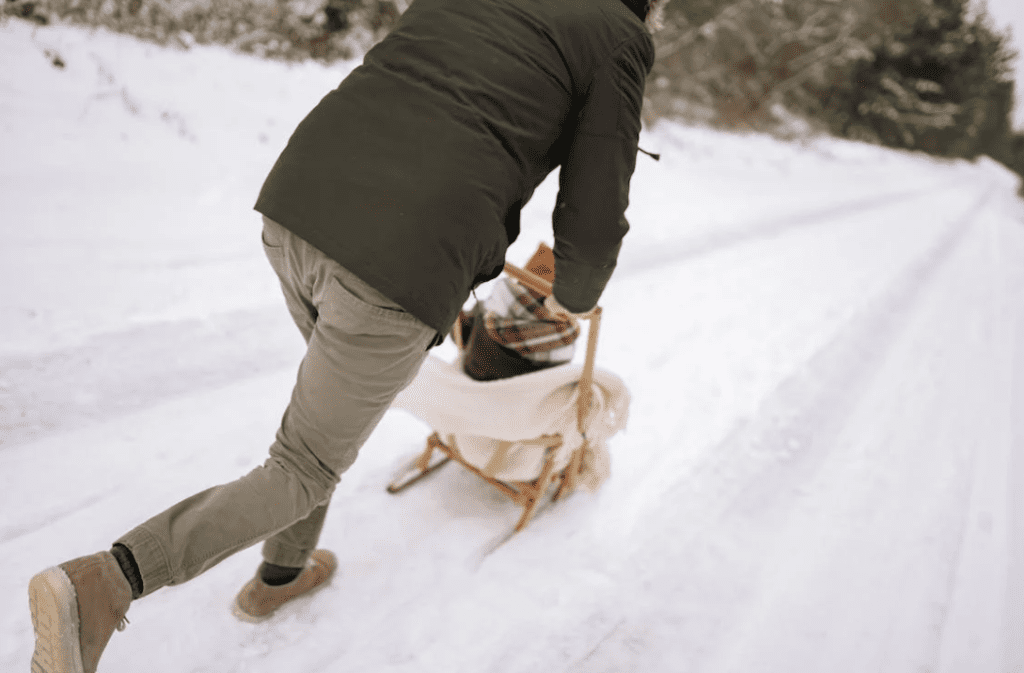 Olivia and RJ’s first run-off went smoothly, but the second one led to a disaster. Richard gave the kids a strong push down the hill, causing the inflatable sled to hit a patch of ice near a tree which kicked the kids flying straight into the frozen pond. 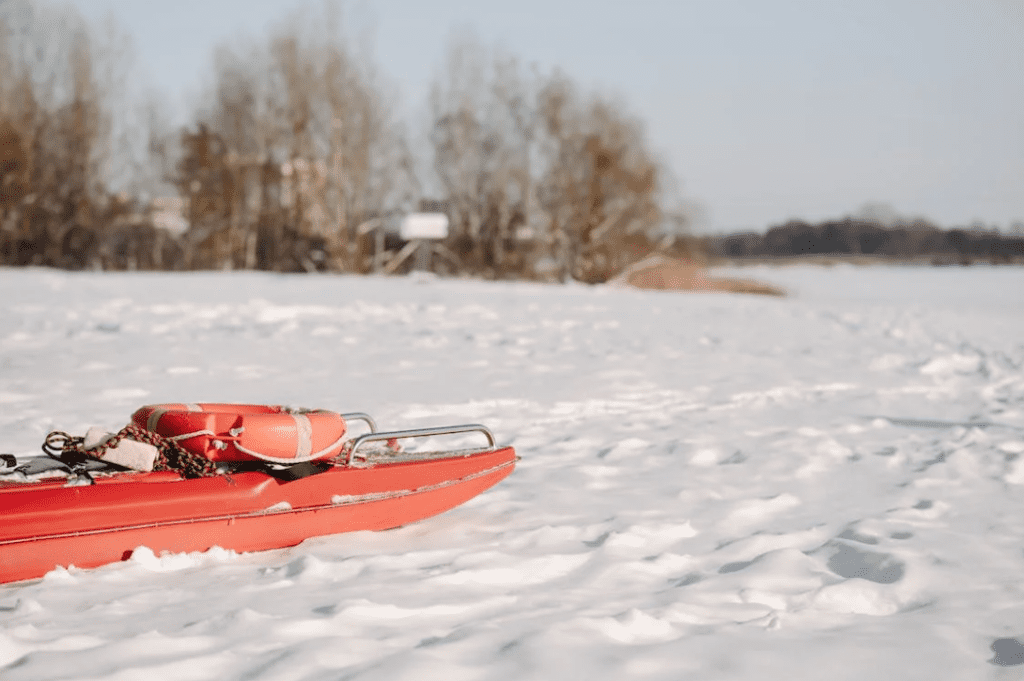 Luckily, five high school freshmen Kieran Foley, Joseph Dietrich, Drew Scalice, Ryan Day, and Tyler Armagan, were also there to sled when they heard people shouting up the hill so they decided to see what was happening. 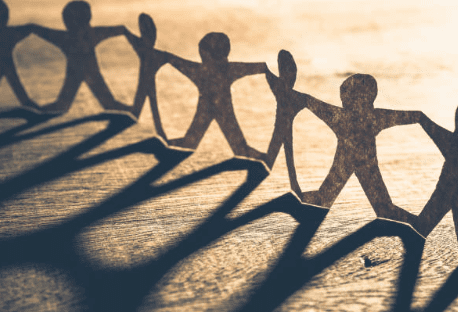 As it turns out, Kieran and Drew were members of Middletown Boy Scouts Troop 47, so their instincts led them to the idea of forming a human chain to retrieve the two kids from the icy pond. 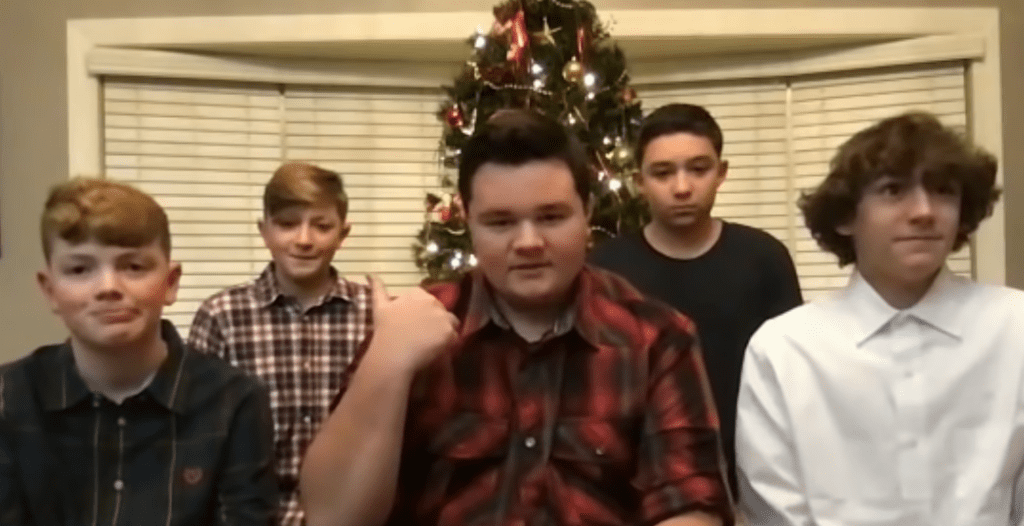 Stephanie and Richard were grateful for the teenagers’ heroic deed. Although Kieran’s boot got stuck in the pond, Tyler’s phone fell into the water, and someone lost their headphones during the rescue, the freshmen refused to accept any reward from them.

Watch how the five teenagers successfully saved two siblings from an icy pond in the video below.