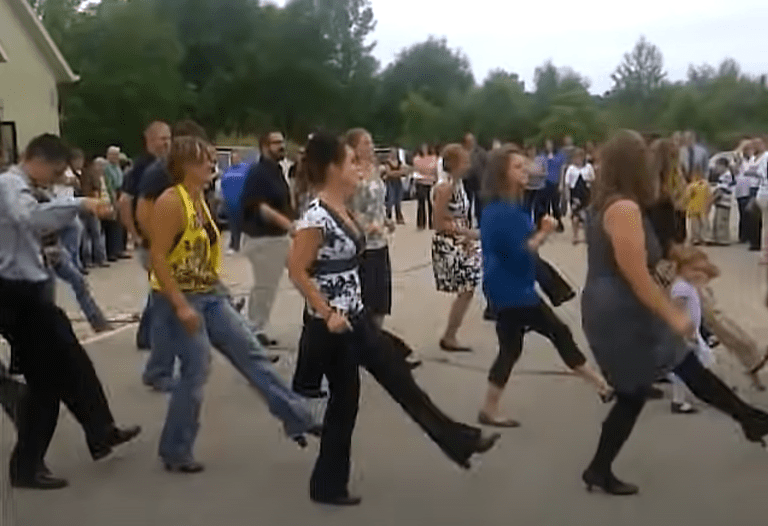 Friends and family are expected to cry during a funeral but these people thought of a unique way of sending off their deceased relative.

A Time To Grieve 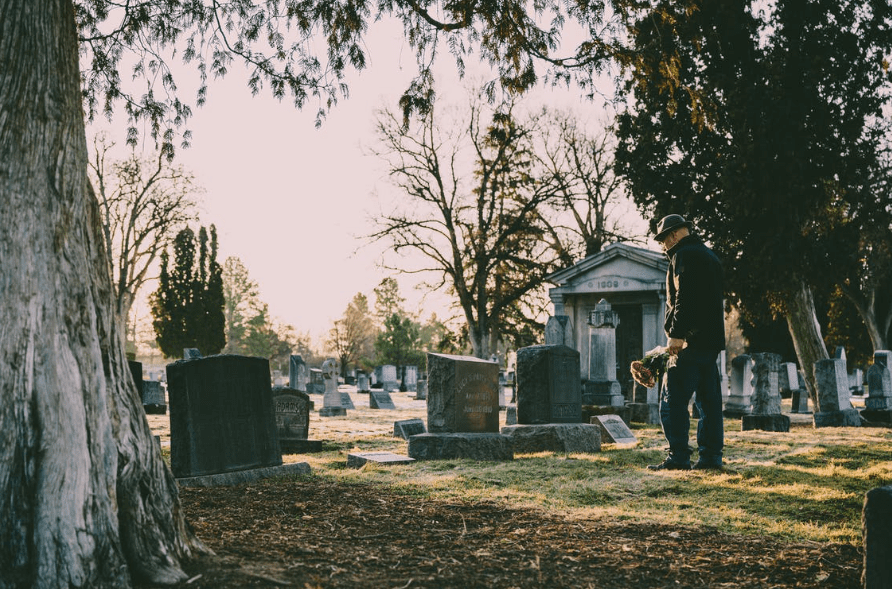 When a person passes away, their friends and relatives usually grieve for a certain period of time because they see it as “losing” a loved one, and that’s normal because we are meant to mourn the passing of someone close to us. 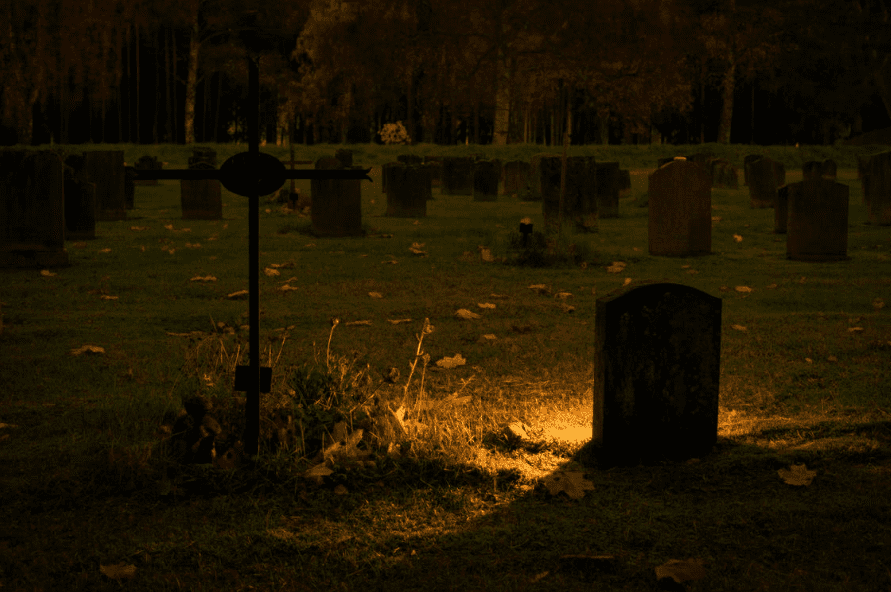 But if we’re going to look at it from a different perspective, a funeral can also be a celebration of someone’s life, and there are many ways to express how a person touched our lives. 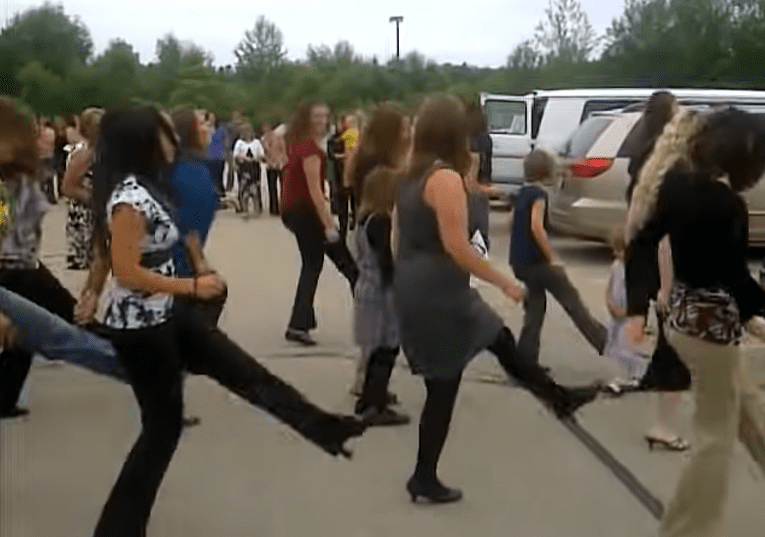 We can say that Joe Nowak’s funeral was a unique one because it was attended by dancing friends and relatives. 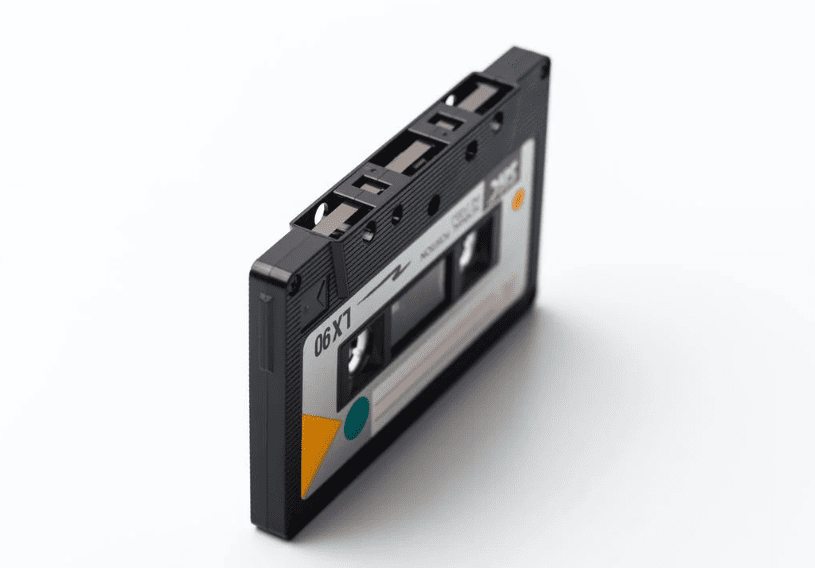 During his wake, Joe’s family played Steve Earle’s 1988 “Copperhead Road,” which was his favorite song, and all of those who personally knew him line danced to its tune in the funeral home parking lot. 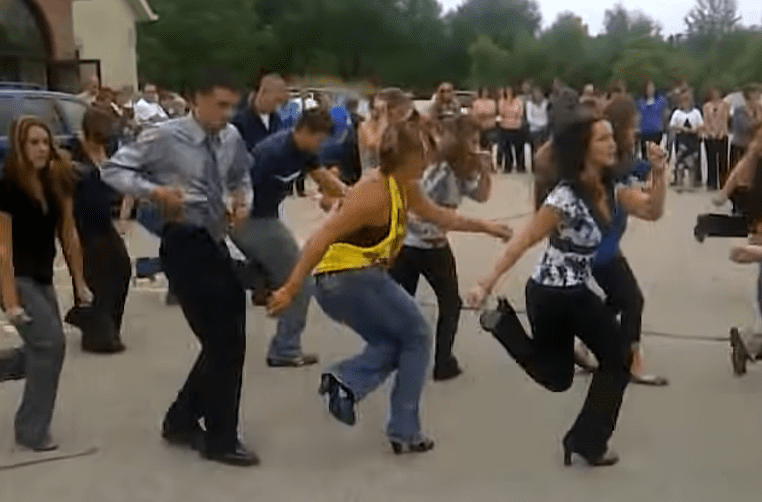 After his funeral on July 14, 2011, Joe’s family and friends performed the line dance again as a final goodbye to him. 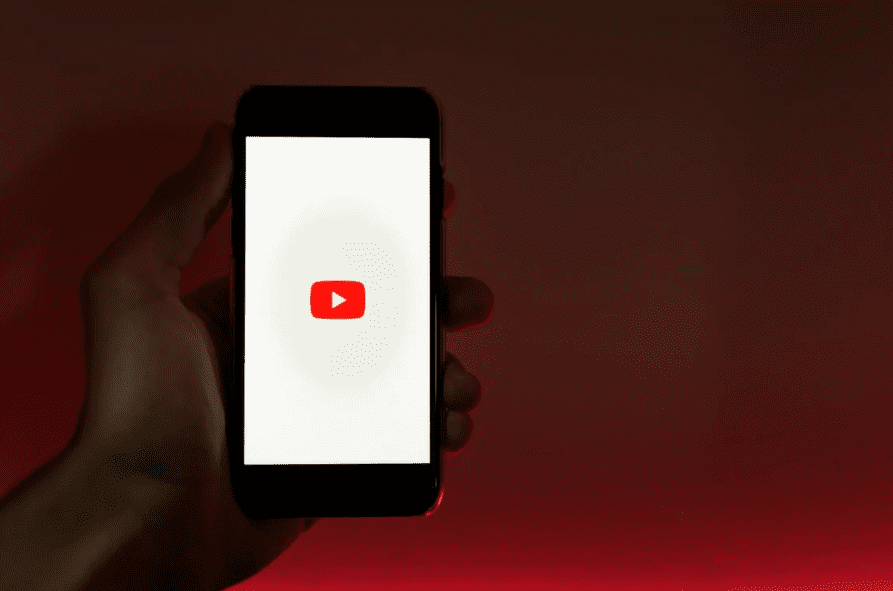 One of Joe’s loved ones named Nicole Marie uploaded their dancing video with the caption, “Us dancing to Joe’s favorite song again, Copperhead Road, after his funeral in the church parking lot, July 14, 2011.”

People on the internet commend those who participated in the dance, and even they agree that celebrating one’s life is what’s most important during a funeral. 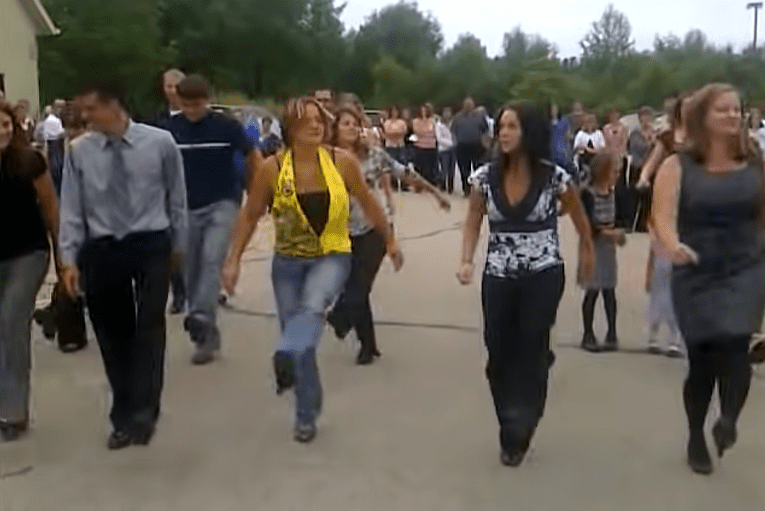 These people knew that Joe would love to see them line dance to his favorite song. It’s unfortunate that he couldn’t witness it in the flesh, but we’re sure that if he’s watching it from wherever he is now, he would be flashing a wide smile at his relatives.

Watch Joe’s family and friends’ unique way of saying goodbye to him through a line dance in the video below.