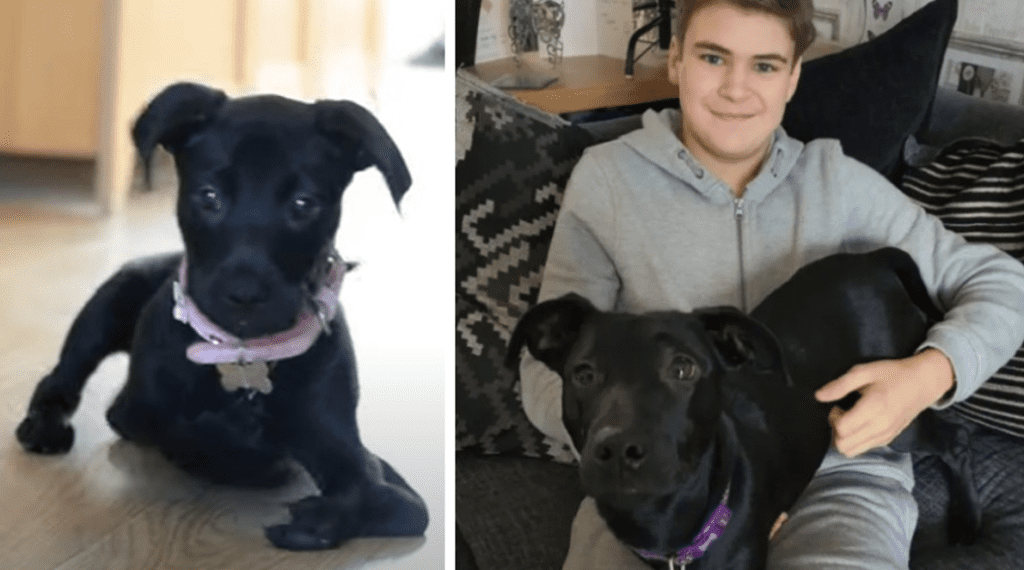 Being different is not something someone should be ashamed of. Oftentimes, it’s what makes a person (or a puppy) special. 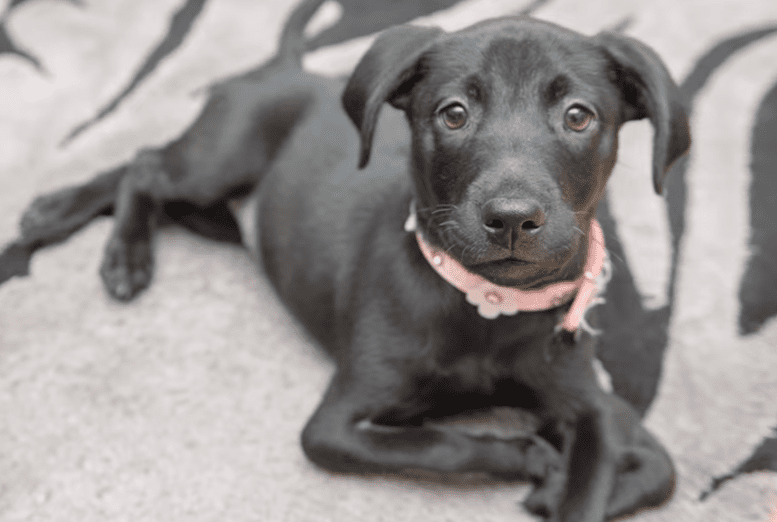 Roo is a labrador puppy who has a rare condition called polymelia where she has two extra limbs in front.

Story Behind Her Name 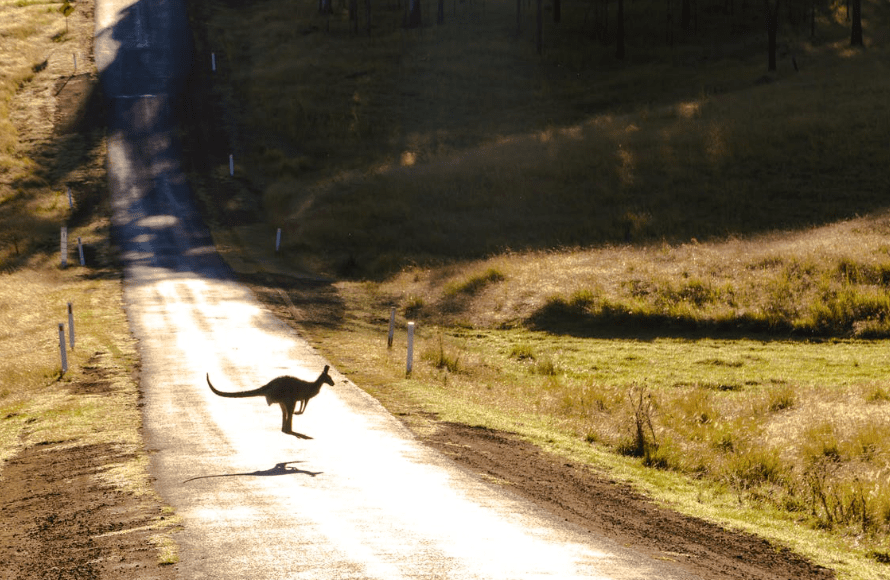 Because of her condition, Roo always hops around on her back legs like a kangaroo, and that’s how her owners came up with her name. 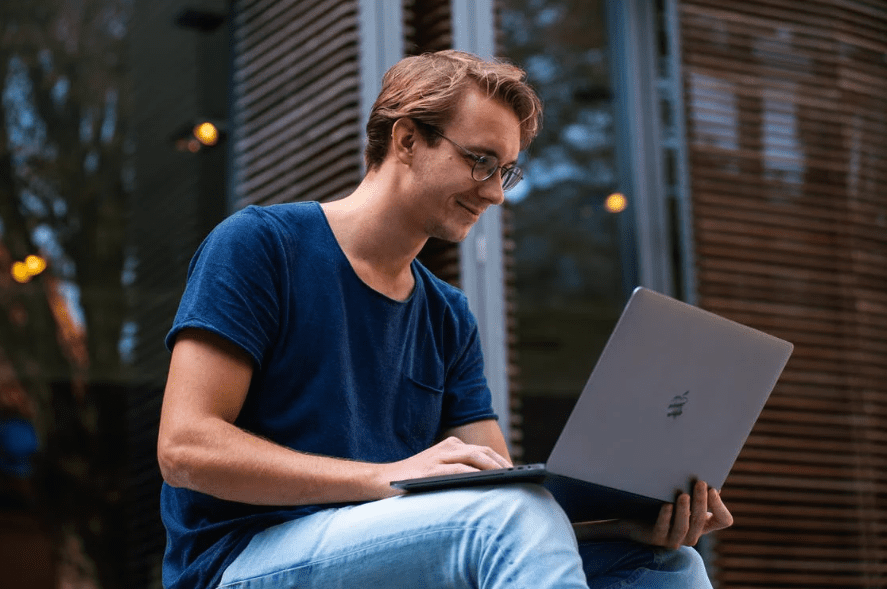 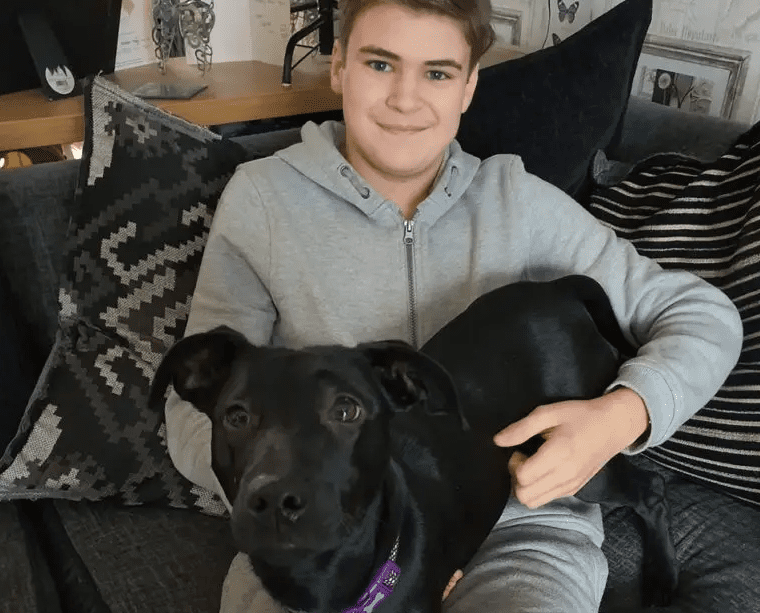 Luke became interested in Roo because, like her, he has a rare condition called psoriasis that caused him to be bullied at school for years. 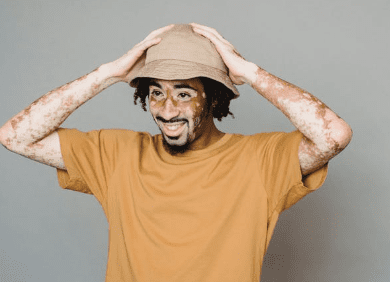 Luke’s psoriasis makes his skin cells multiply unusually faster than normal, causing red scaly patches on different parts of his skin, and whenever he experiences a flare-up of psoriasis, other kids would bully him, causing a negative effect on his self-esteem. 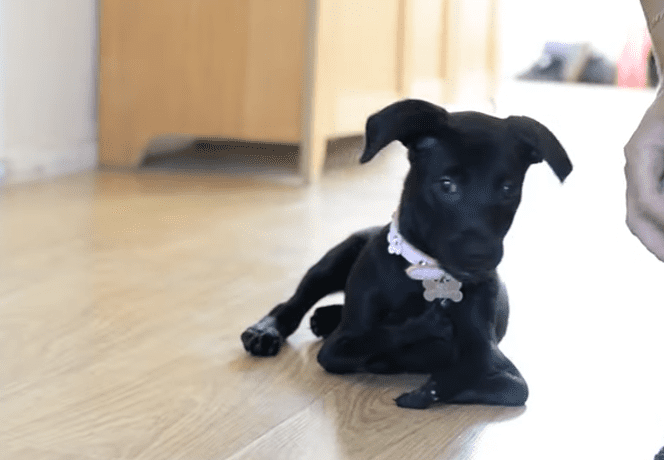 Luke got his mother’s approval to adopt Roo, and as expected, the teenager and the little puppy immediately bonded. Roo started dashing all over the house and played with Luke at any given chance. 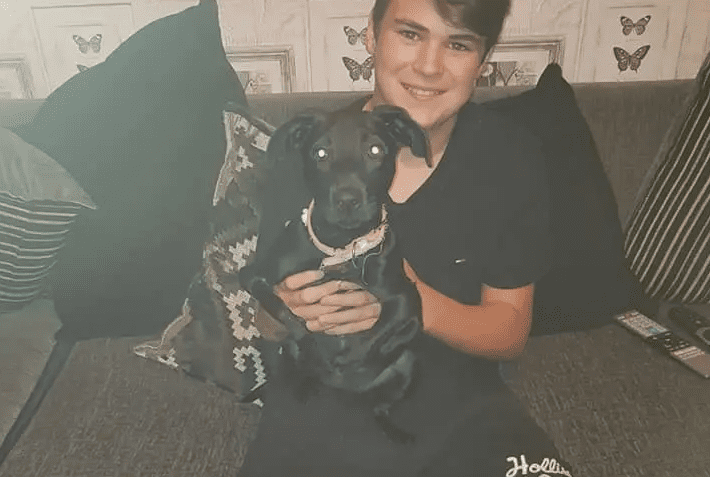 Luke’s mom, Lauren, also saw that Roo had a positive effect on Luke as his confidence levels grew since the little puppy moved in with them. 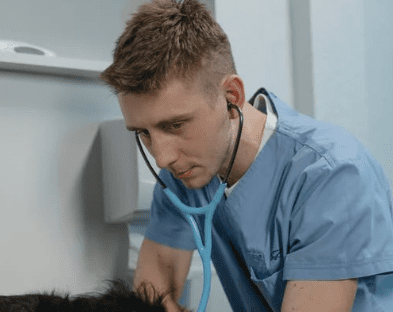 Even if Luke and Lauren accept Roo as she is, they tried to see if it’s possible for her to undergo surgery to improve her mobility, but it wasn’t, so they are still looking for other alternatives to improve Roo’s mobility like getting her some custom wheels for walks.

Watch how Roo found a loving family who accepted her wholeheartedly in the video below.