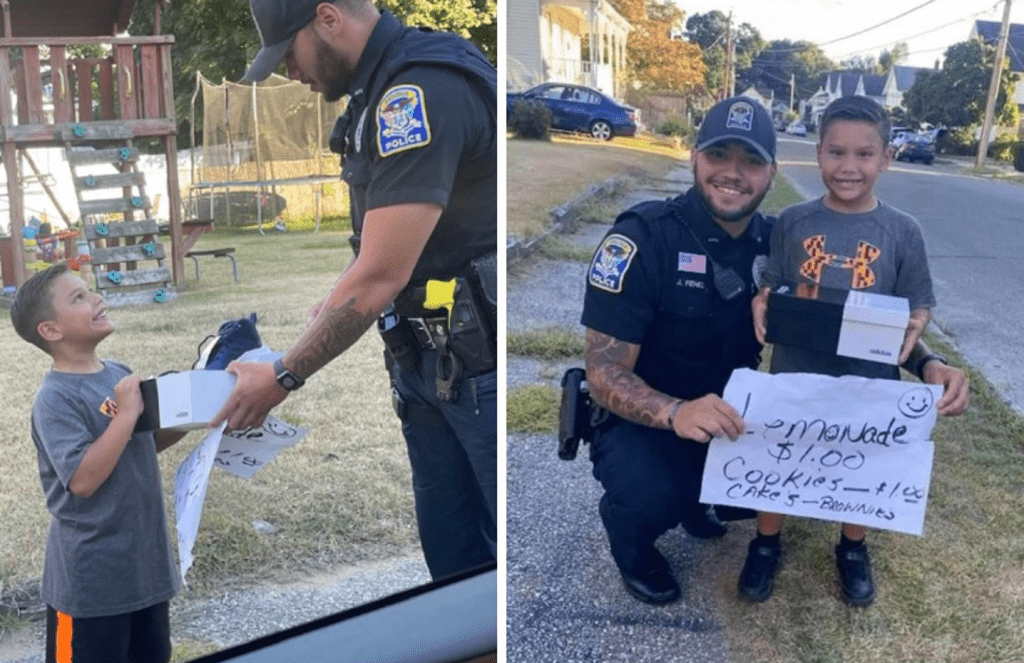 Kids learn most lessons not only from words of wisdom from adults but from their personal experiences too. 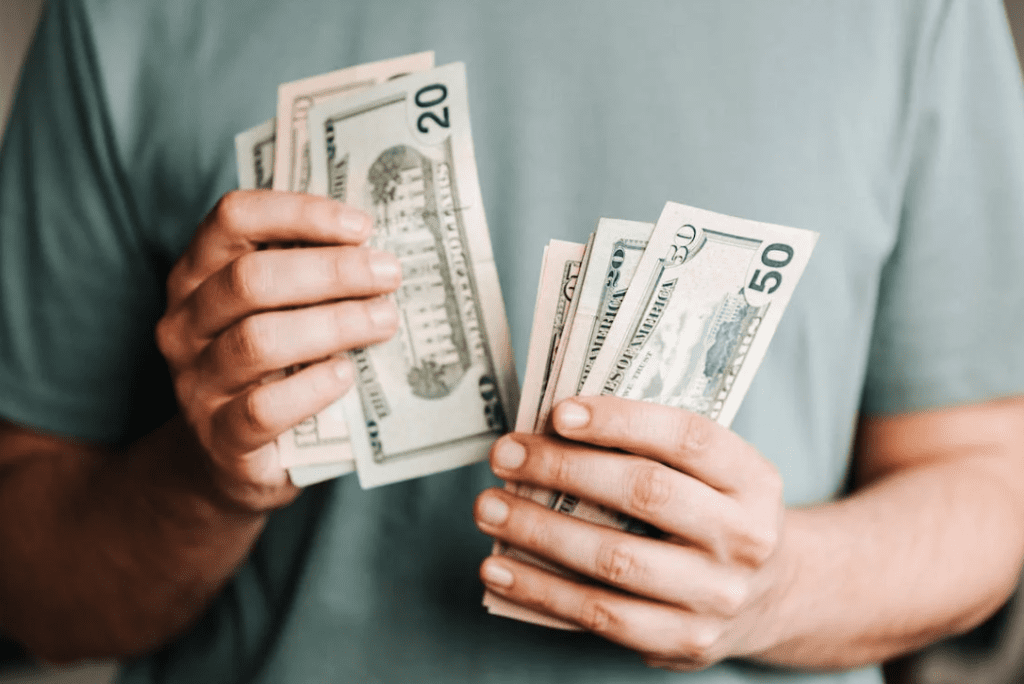 A part of being an adult is having to work to earn funds to pay for bills and other necessities, but we usually learn the lesson of the value of money from when we were little kids. 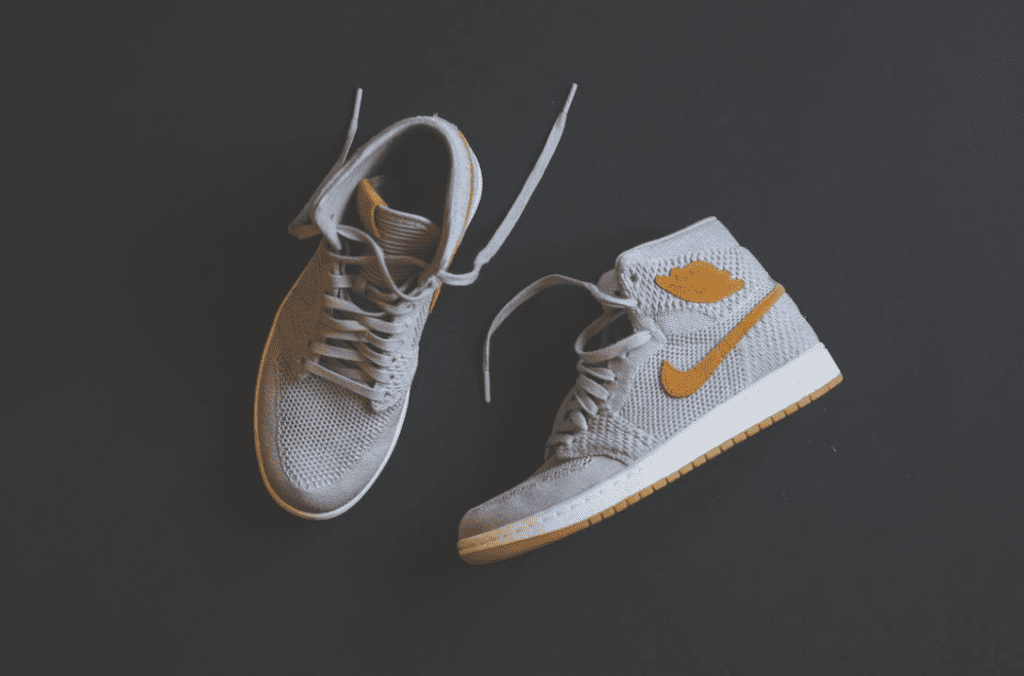 Landen is a young boy who knew exactly how he could get funds to buy new shoes for school. He did not ask his parents for easy money, but instead, he decided to work for it by putting up a lemonade stand and also selling cookies and brownies. 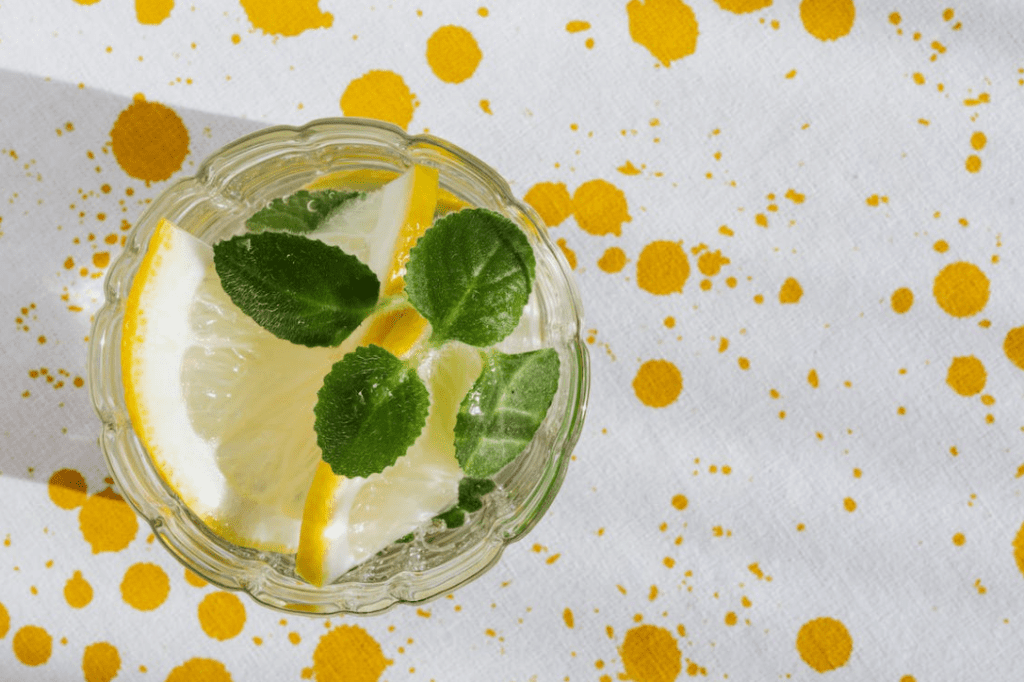 As Landen was selling his lemonade, a police officer approached him and introduced himself as Officer Joel Perez from Ansonia Police Department. 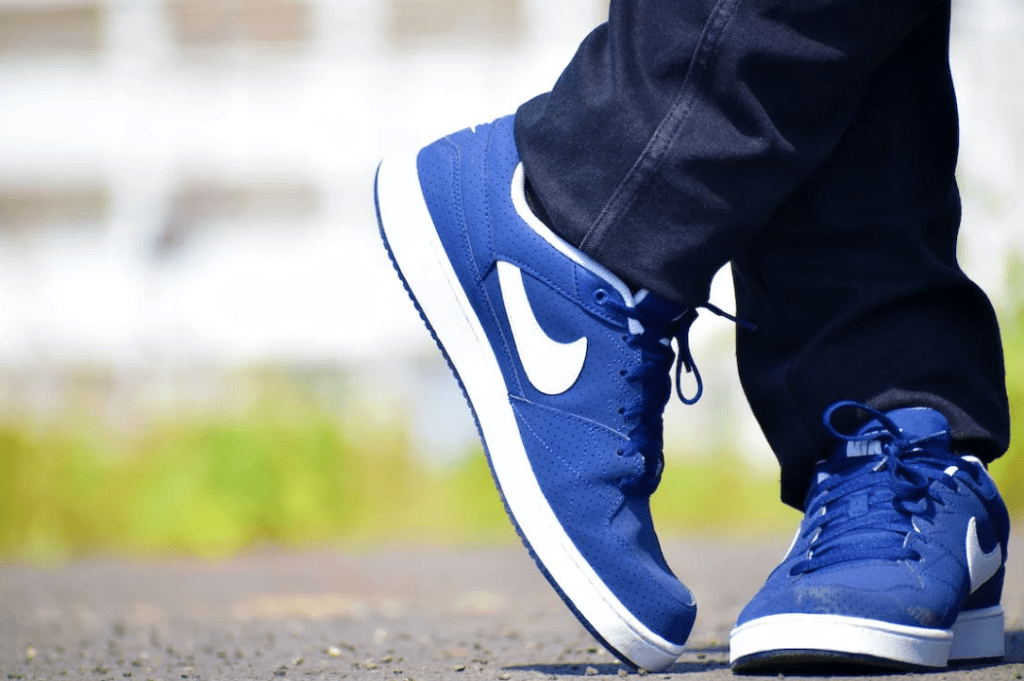 Officer Perez asked Landen why he was selling lemonade. The little boy replied he was saving funds so he could buy brand-new blue sneakers for school. 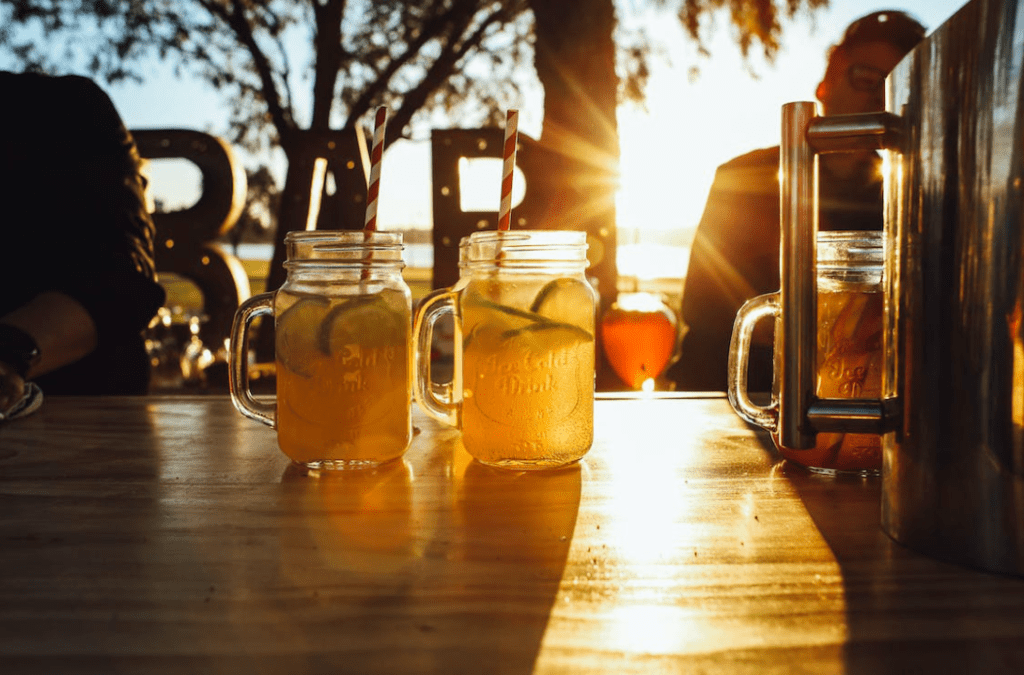 The cop asked for Landen’s shoe size and then left, so Landen continued selling lemonade for a few more hours until he saw someone familiar. 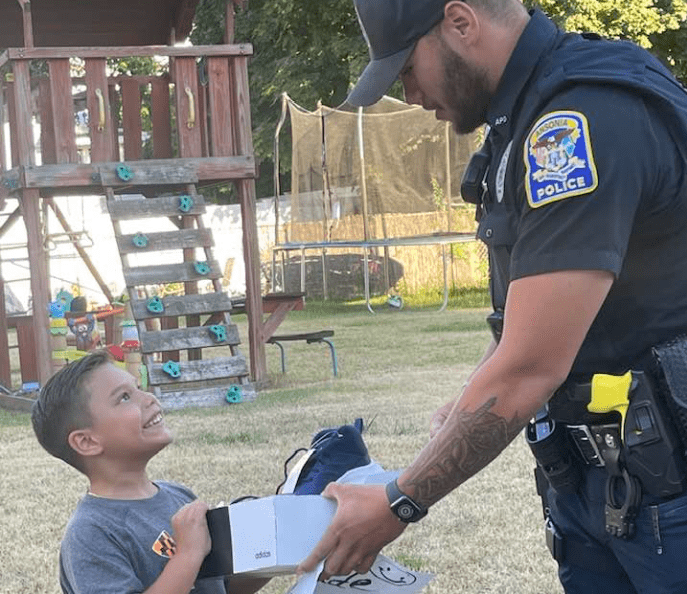 Officer Perez came toward the young boy’s lemonade stand again while holding a box in his hands. 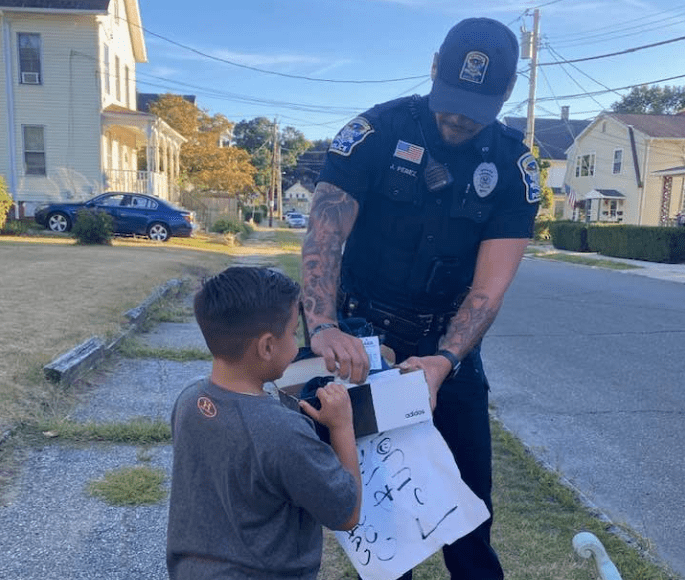 As it turns out, the police officer bought Landen new, store-bought, blue sneakers, and the boy “was surprised and couldn’t believe it,” said his grandma, Wendelyn Narvaez. 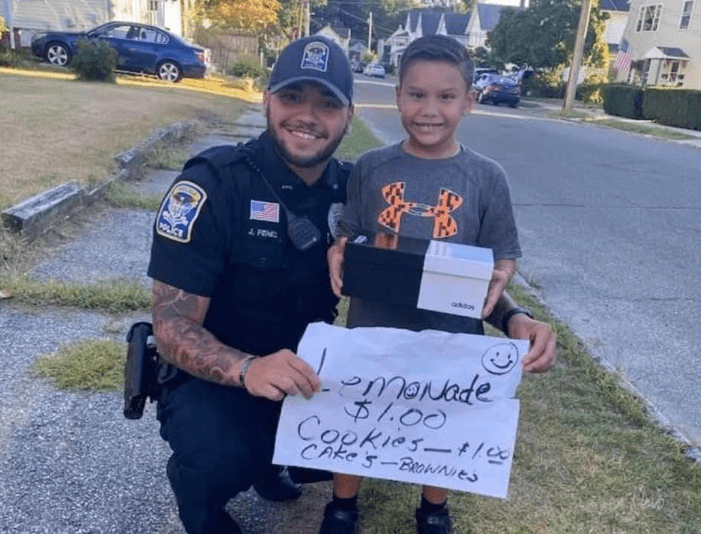 The former military police officer was humbled by the kid’s gratitude. He said, “I am honored to work for such a great community. Giving back is not only a blessing but a daily reminder of where I came from.”