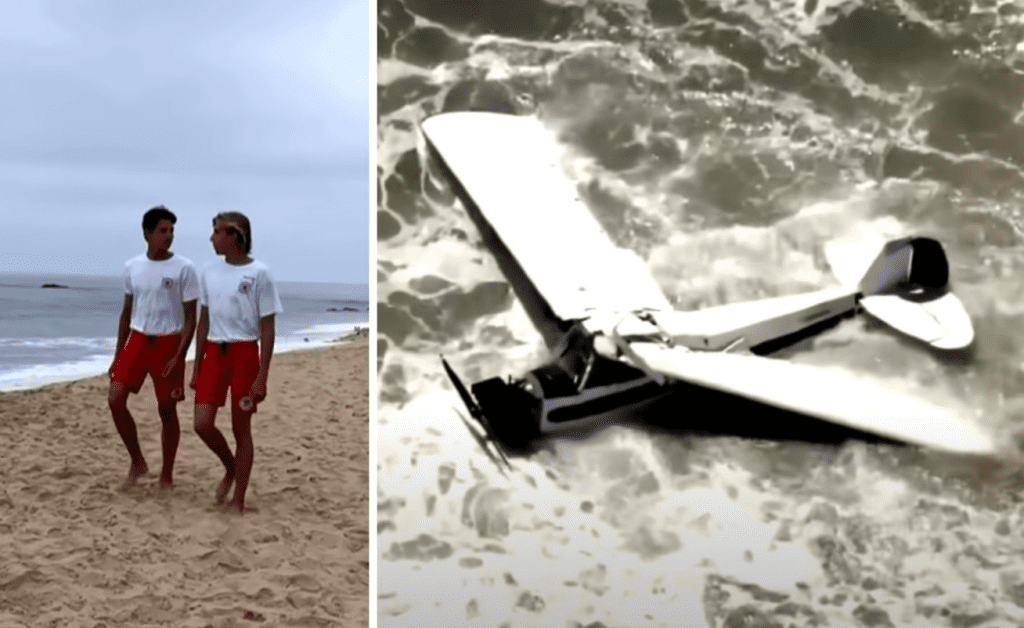 Accidents can happen anywhere – on the highway, inside the house, and even on the ocean. 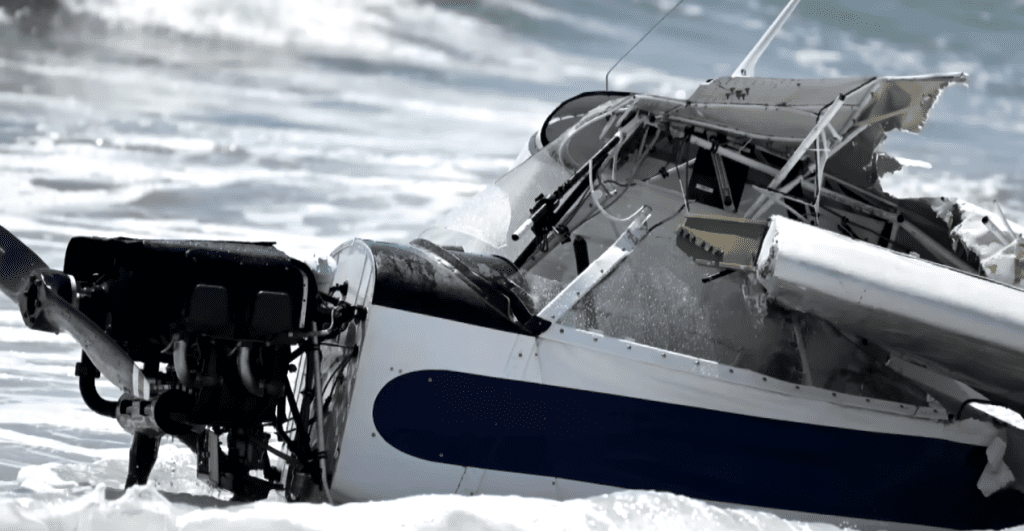 One sunny day, at around 1:50 PM, a single-engine Piper Cub plane crashed into the waters of California’s Huntington State. 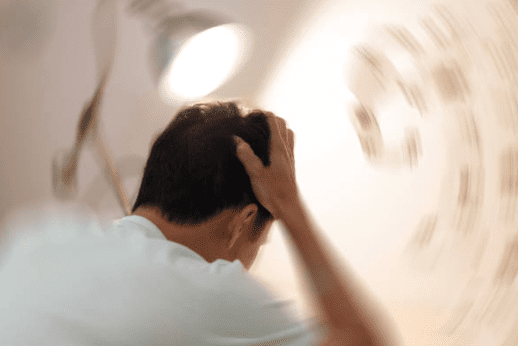 The pilot managed to climb out of the cockpit but was unstable and trying to hold on to the side of the plane. 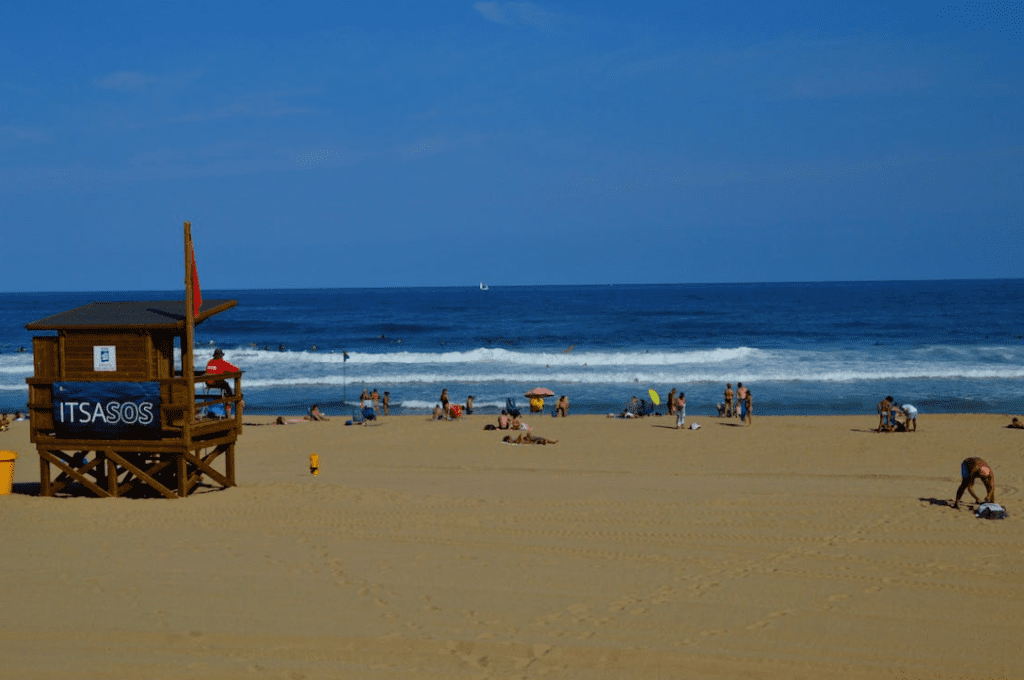 Fortunately, the plane crashed on the same beach where the CSLSA California Surf Lifesaving Championships were taking place. 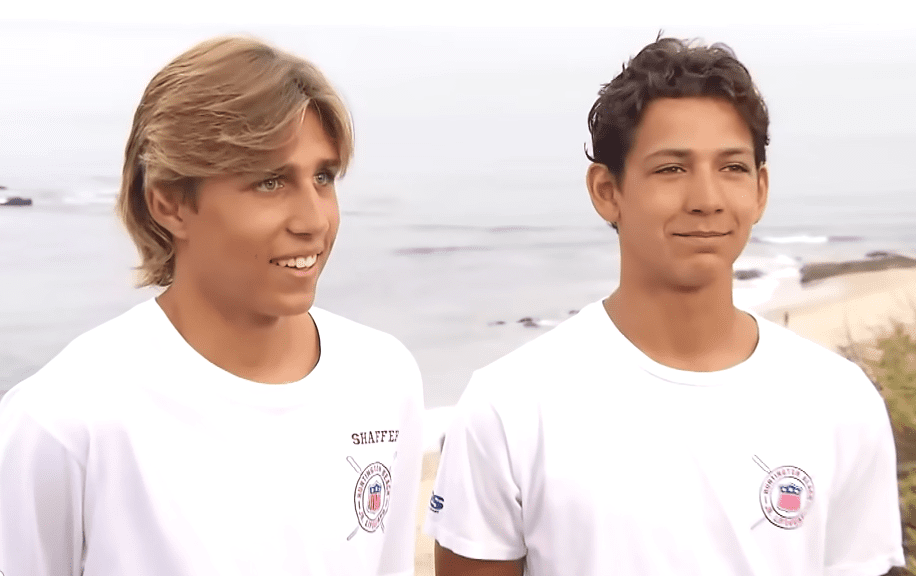 Fifteen-year-olds Jake Shaffer and Aidan Arie, both captains in the Huntington Beach city junior lifeguard program, did not think twice and immediately dove into the ocean to rescue the pilot.

They Knew What To Do 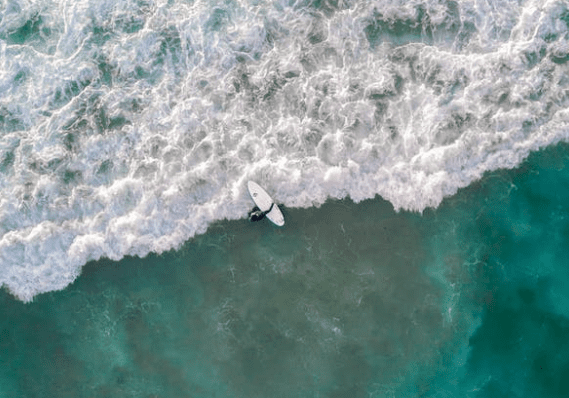 Aidan grabbed a surfboard and paddled out to the plane while Jake swam toward the pilot who only had a small cut on his head but was in shock. 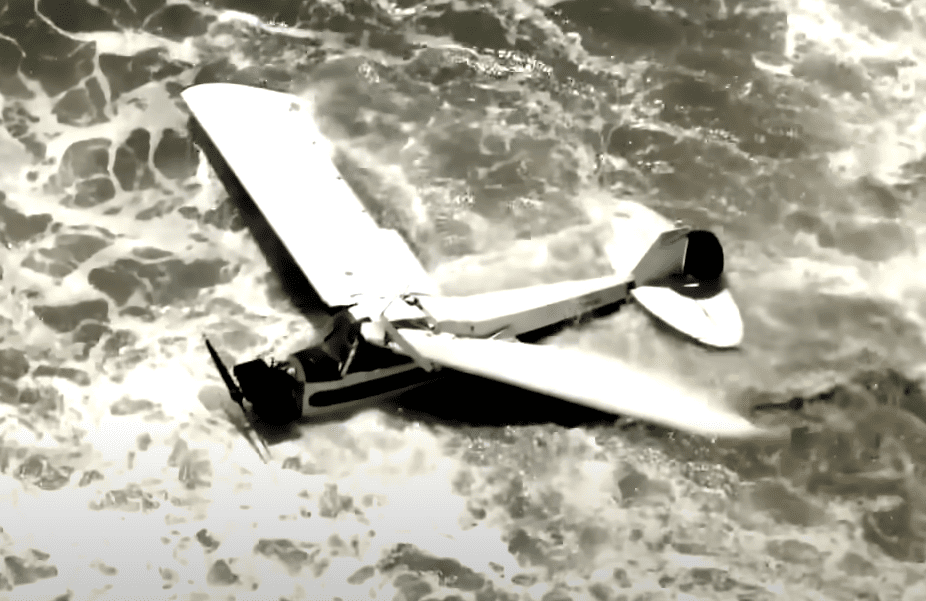 Other senior lifeguards ran over to help get the pilot to shore and then sought medical attention for him. 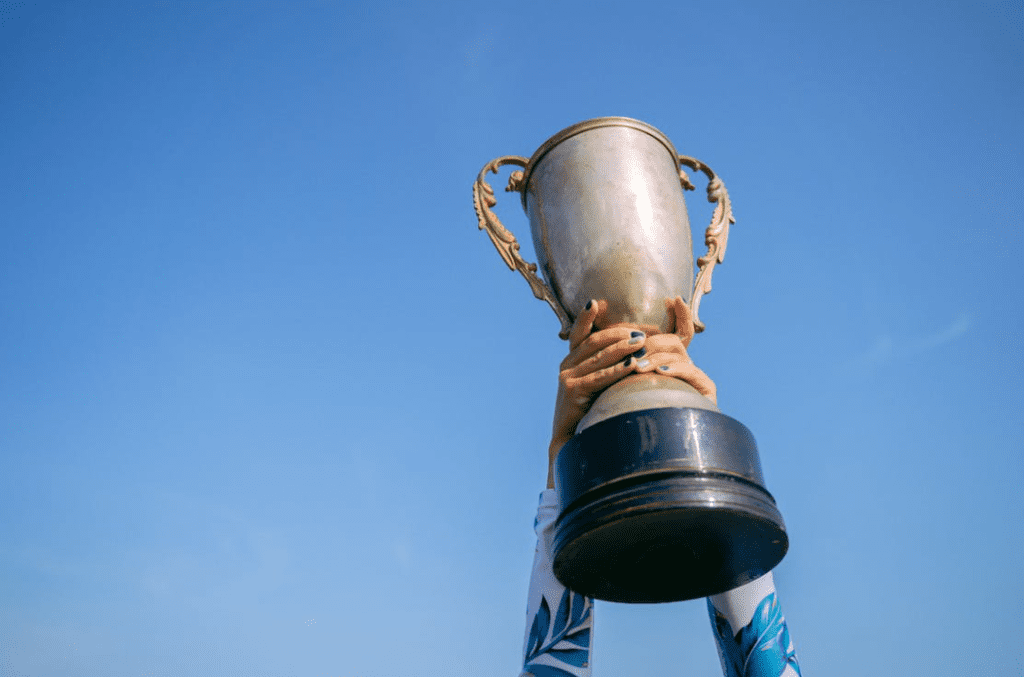 Jake and Aidan then washed off after the successful rescue to make sure they didn’t have any airplane fuel then returned to the competition where they won first place in the swim relay race. 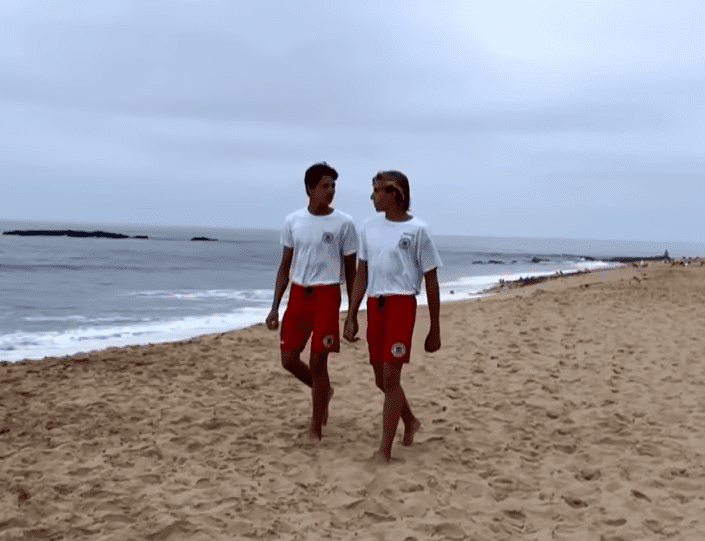 Although Jake and Aidan had been training as lifeguards since they were 9 years old, they admit that responding to an ocean plane crash was something new for them, but despite that, they managed to get through the waves while saving a man’s life.

Watch Jake and Aidan’s successful rescue in the video below.