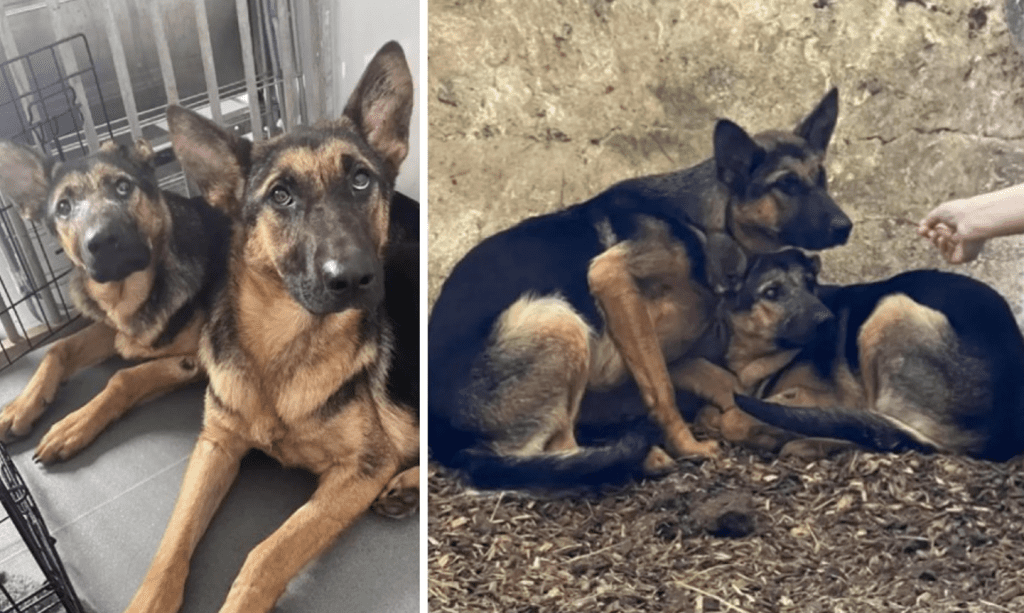 Nothing’s scarier for dogs who are sensitive to loud noises than being trapped outdoors during a lightning and thunderstorm. 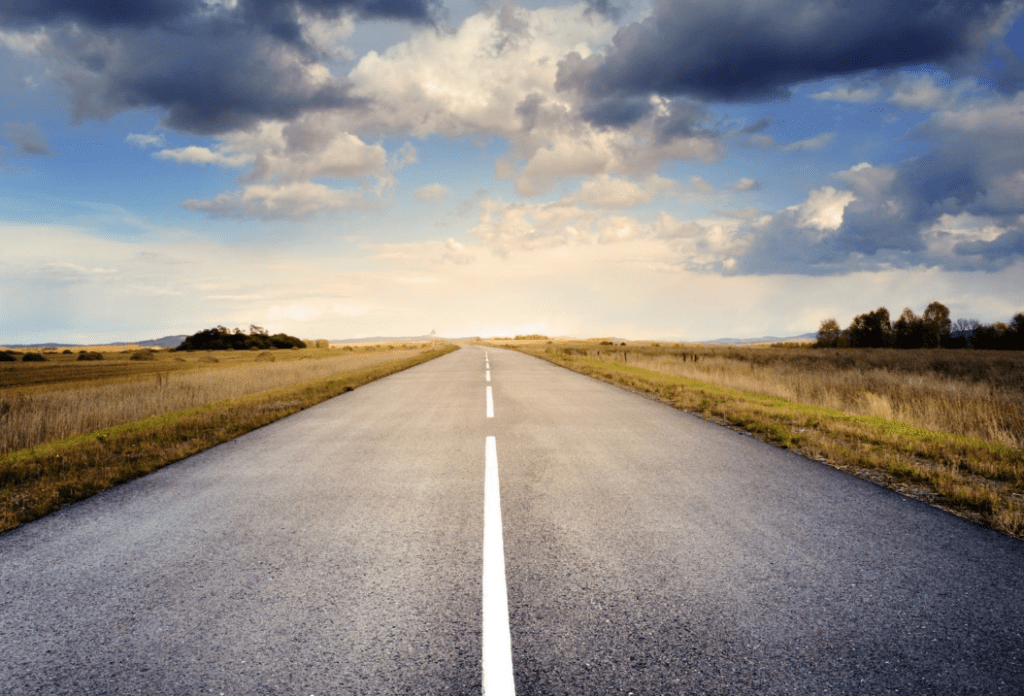 They Had A Hard Time 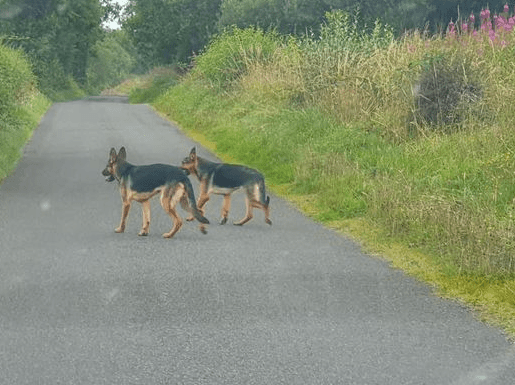 The rescuers found the dogs from a distance but couldn’t get to them right away because the dogs were scared of humans. They said, “We were feeling a little deflated as we couldn’t get close to them, and we just wanted to bring them to safety.” 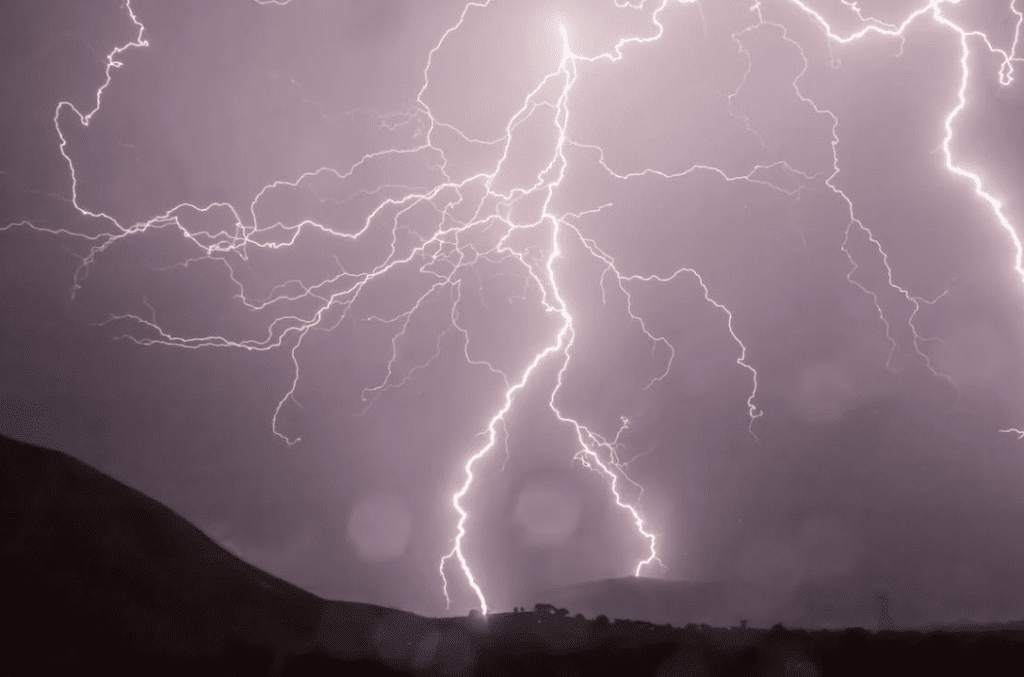 Suddenly, a lightning storm blasted through the sky, which would make it harder for the rescuers to find the two dogs. 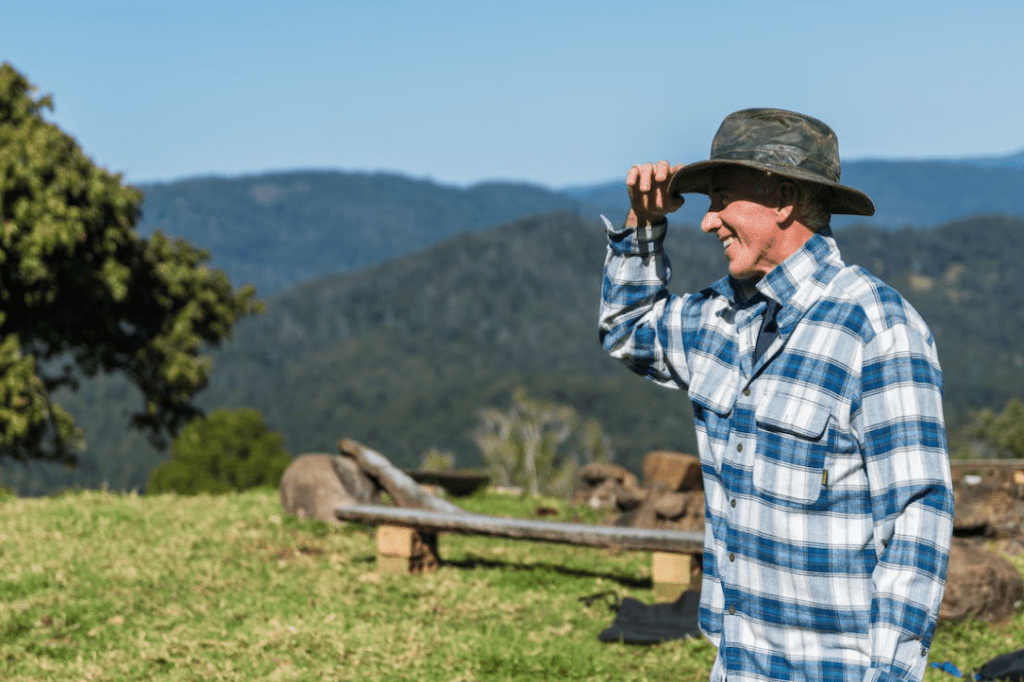 They searched for three days more to no avail and they were starting to feel hopeless until they got a tip from a local farmer that he saw the dogs going into one of his outbuildings. 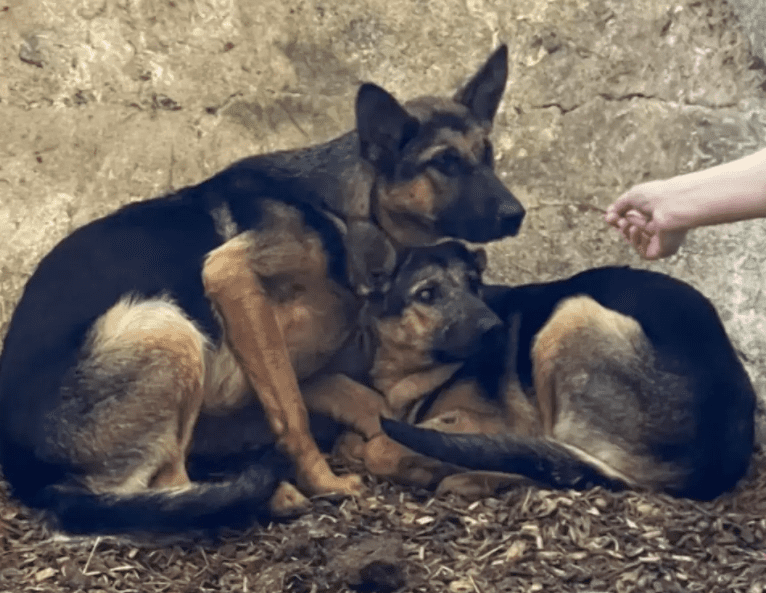 The rescue team found the two dogs and since they were afraid of human interaction, they wouldn’t easily let anyone near them. One of the rescuers said, “After some gentle persuasion with food these two beautiful girls let us get close and we were able to secure them.” 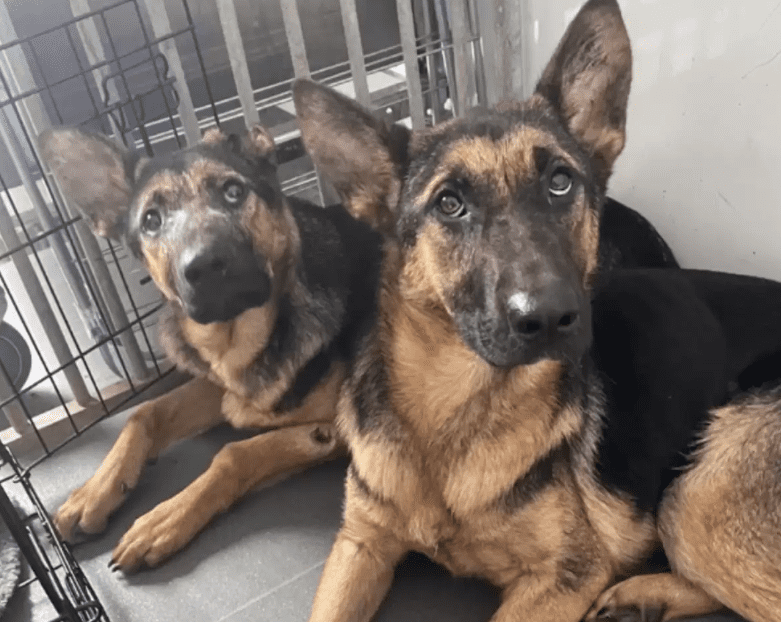 The rescuer also said, “They were both extremely hungry and one of them has sustained some injuries but nothing we don’t expect a full recovery from.”

Caring For The Dogs 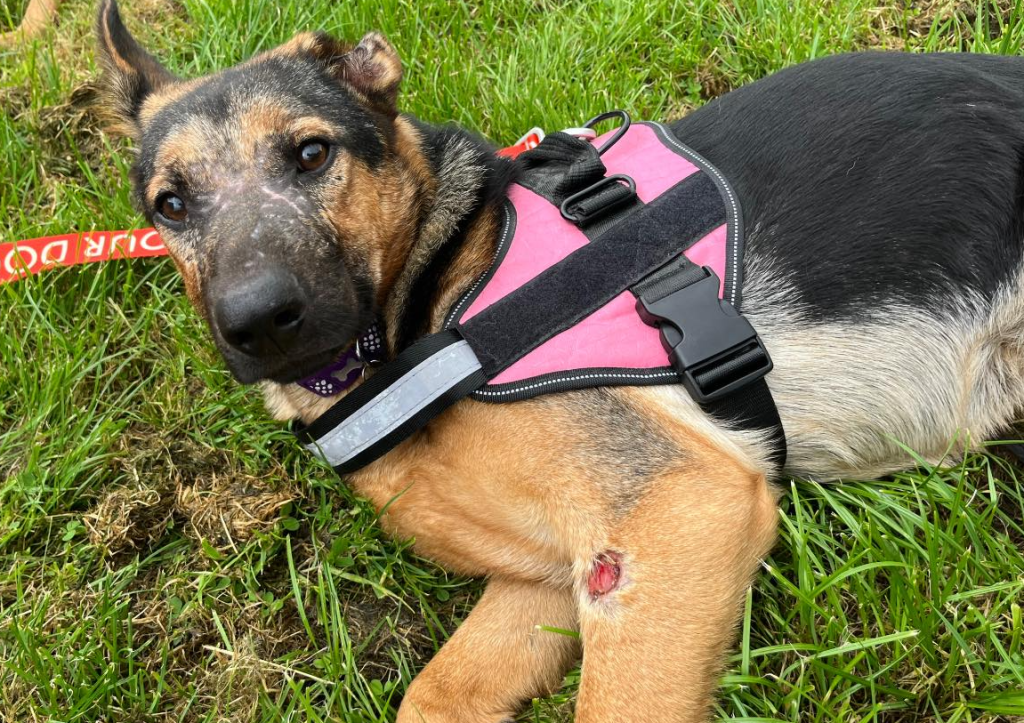 Lost Paws NI offered to pay for the dogs’ veterinary care while Little China Dog Rescue offered to give them a temporary home to get ready for adoption. 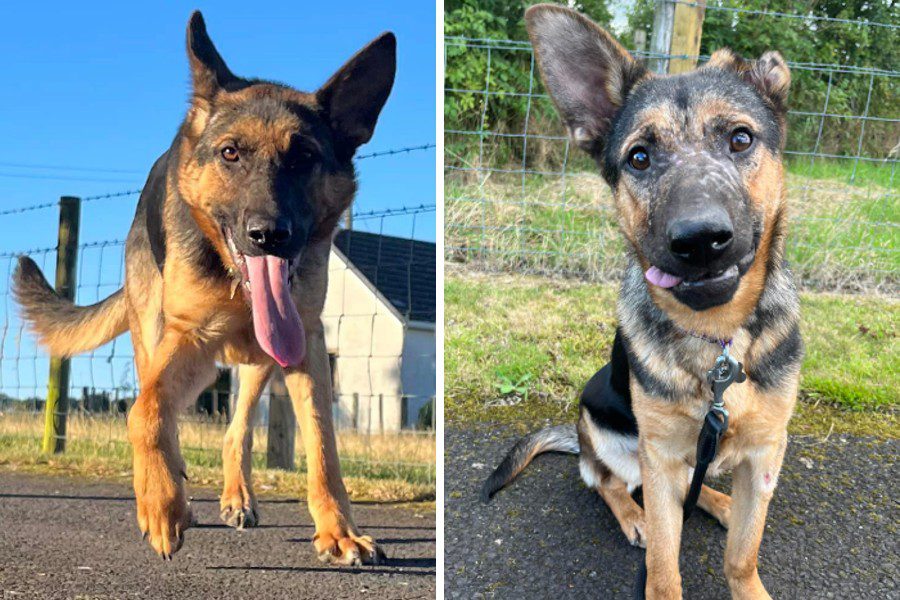 Kim, one of their rescuers, named one of them Thora after the Scandinavian goddess of thunder and the other one Levina after the Latin word for lightning. The two dogs have now been settling in their foster homes very well.