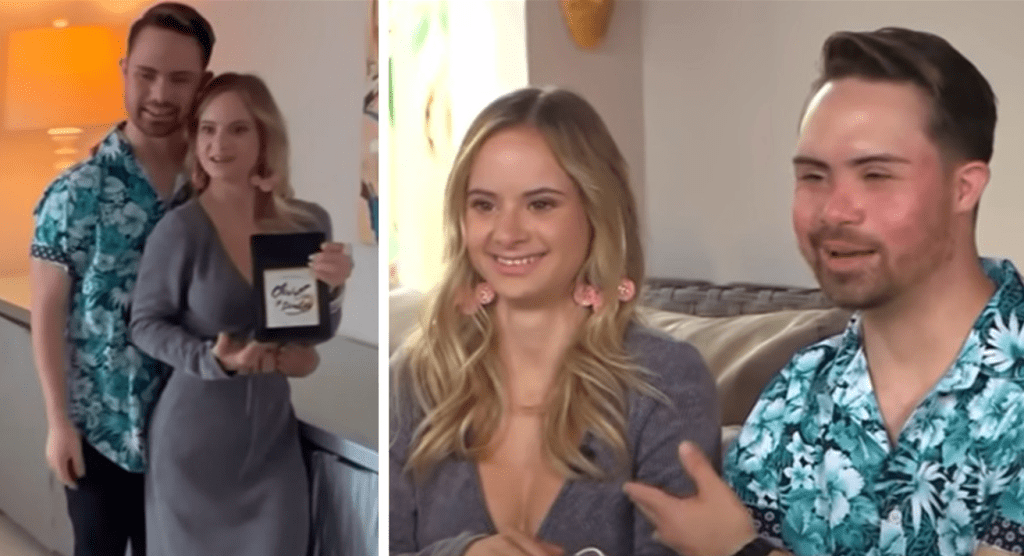 A person’s disability doesn’t have to be a hindrance for them to not succeed in life. 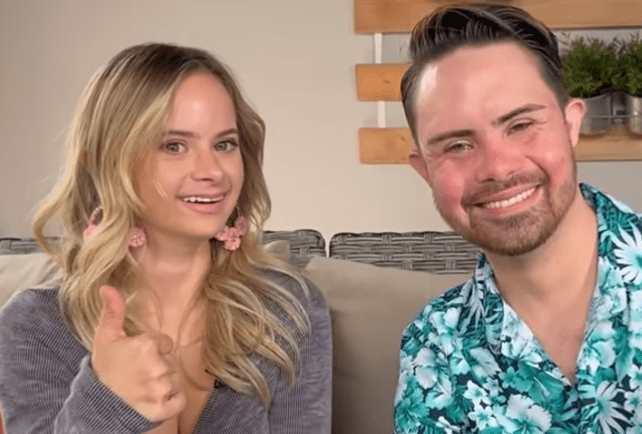 25-year-old Chris Gonzalez and 24-year-old Sofia Jirau are what we call a “power couple” because of how they managed to achieve things despite society’s expectations of people with Down Syndrome. 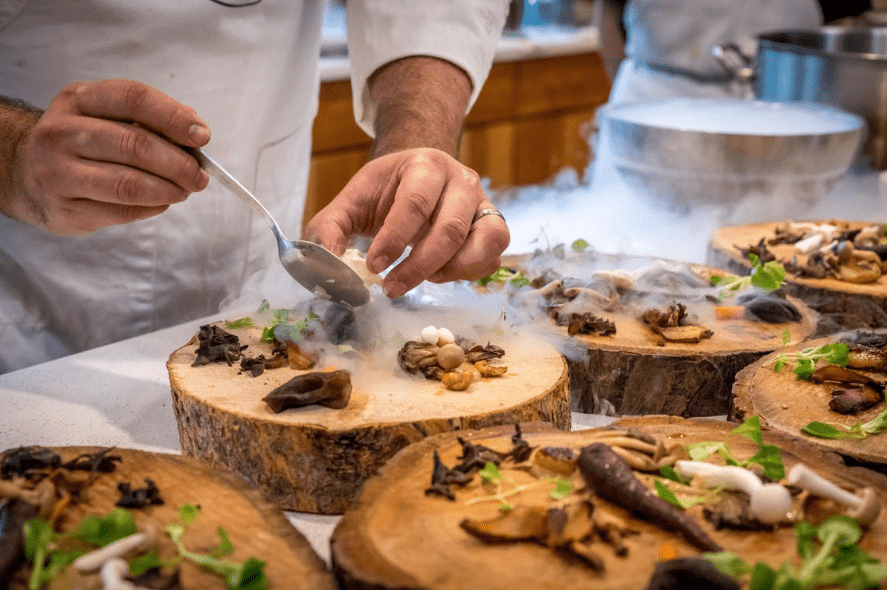 Chris loves to cook. In fact, he is a trained chef, barista, and retail entrepreneur. 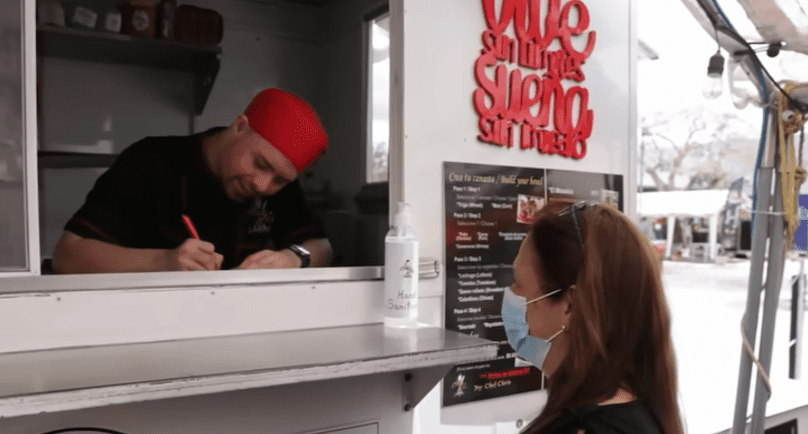 Today, he owns and operates his own food truck, and sells his own brand of coffee beans called CHRISin Limites. 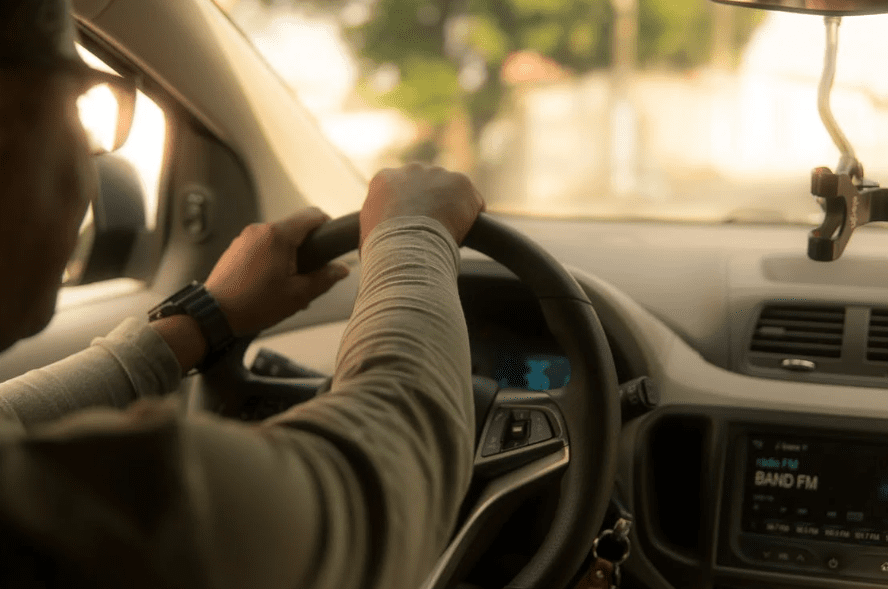 In 2014, Chris became the first person with Down syndrome in Puerto Rico to get a driver’s license. 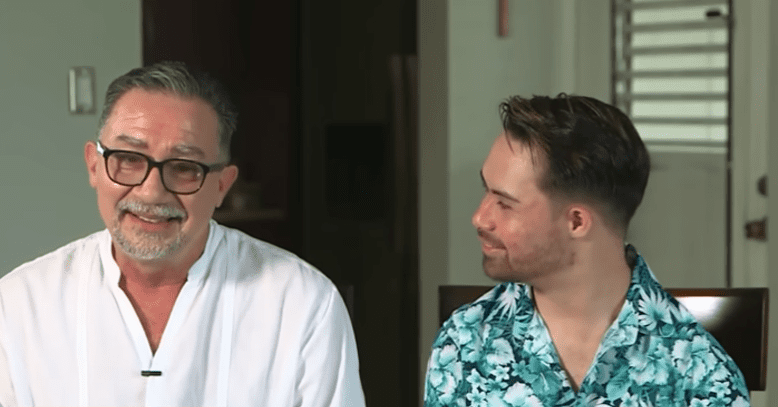 Chris’s father, Eugene Gonzalez, is so proud of his son. He said, “He’s persistent. A couple of times, he will fail. But he knows he has to try and try again. That’s what we’ve learned from him. That’s a big lesson in life.” 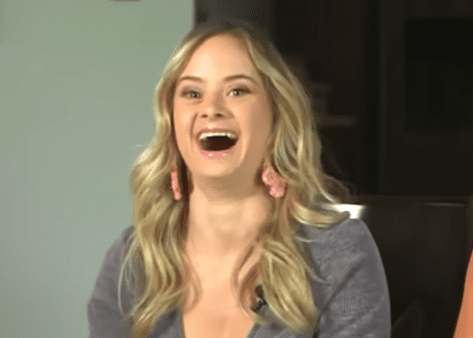 Sofia has her own achievements too. She signed a modeling deal with the big cosmetic company, L’Oreal, and she also has her own retail store called “Alavett” where she sells clothes, accessories, and home decor. 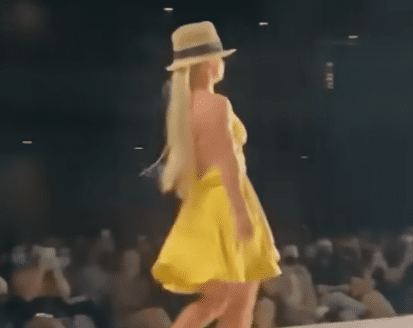 Sofia was the first woman with Down syndrome to be featured in Victoria’s Secret campaign for their “Love Cloud” collection, and, in February 2020, she was also one of the models with Down syndrome who joined New York Fashion Week. 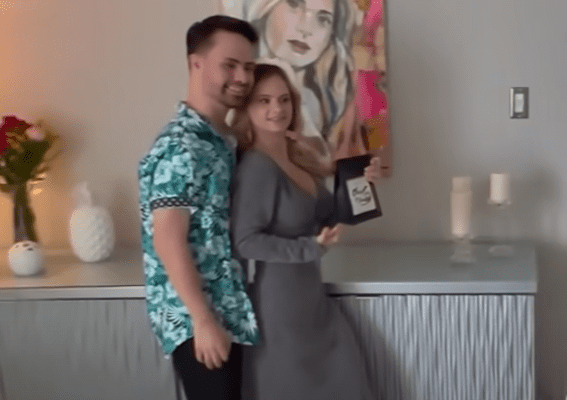 Chris and Sofia are advocates for the “Sin Limites (Without Limits)” campaign which aims to spread awareness about the Down syndrome community and what they can achieve.

Watch the power couple’s inspiring story of success in the video below.