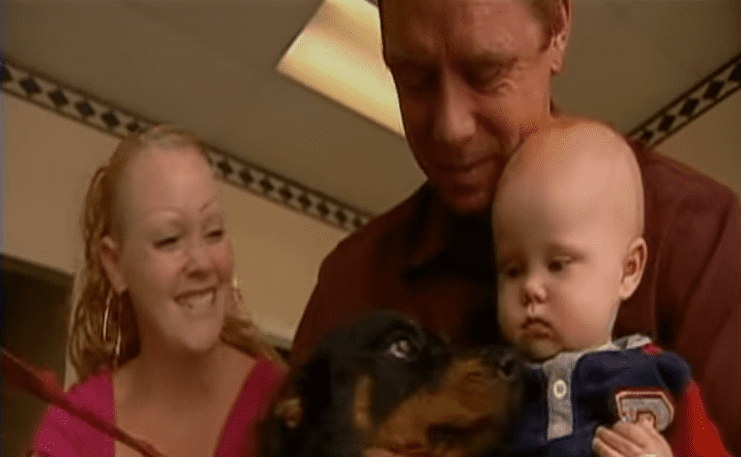 A dog’s unending loyalty paved the way for her to come back home. 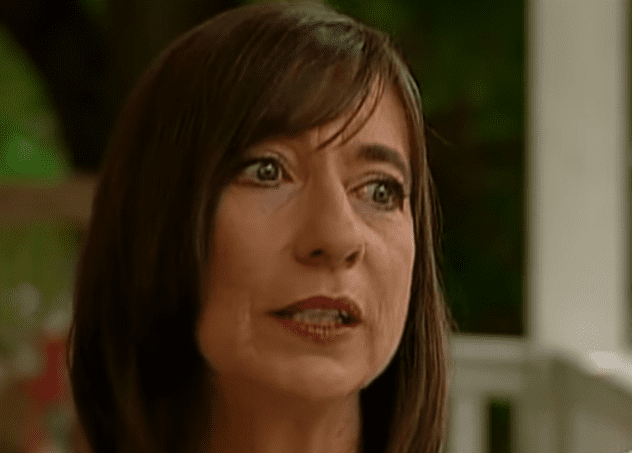 An animal rescuer named Kathy Wilkes was driving along the highway to rescue a rottweiler, but she felt that the dog wasn’t actually a stray dog. 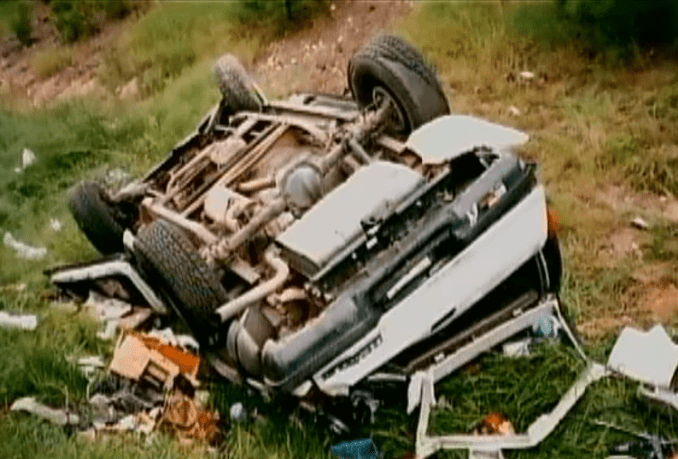 Just a couple of weeks ago, there had been a terrible car accident on that highway and Kathy thought that maybe it had something to do with the dog.

The Dog Led Her 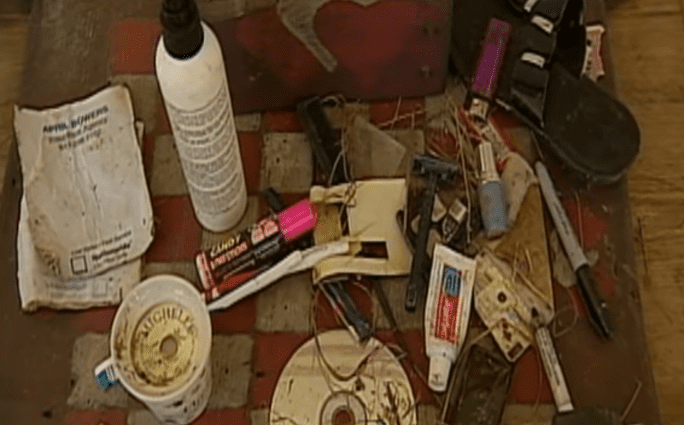 Kathy followed the dog and she led her to a pile of personal items, such as a toothbrush, a comb, and a candle, among the trees. 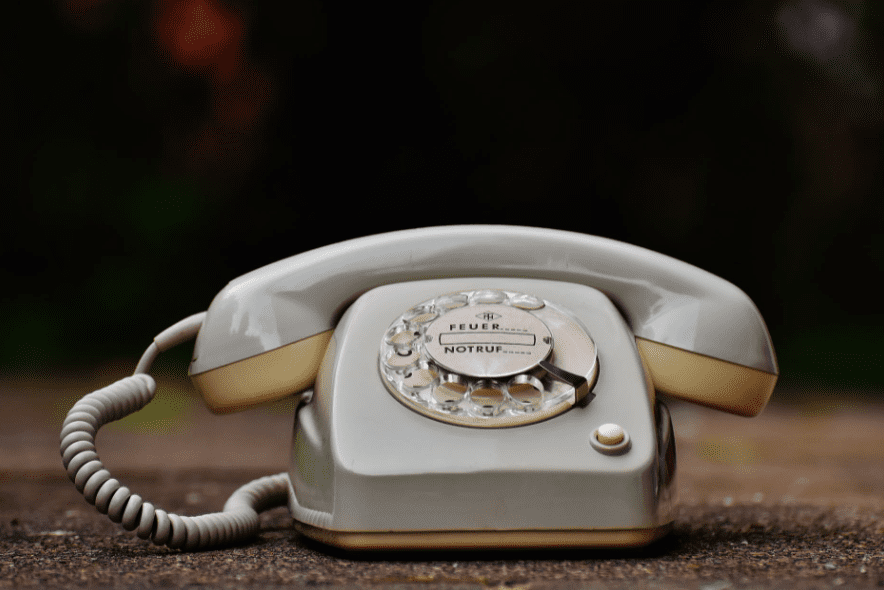 Kathy asked the highway patrol about the accident and they gave her the number of the family who luckily survived the crash.

They Couldn’t Find Her 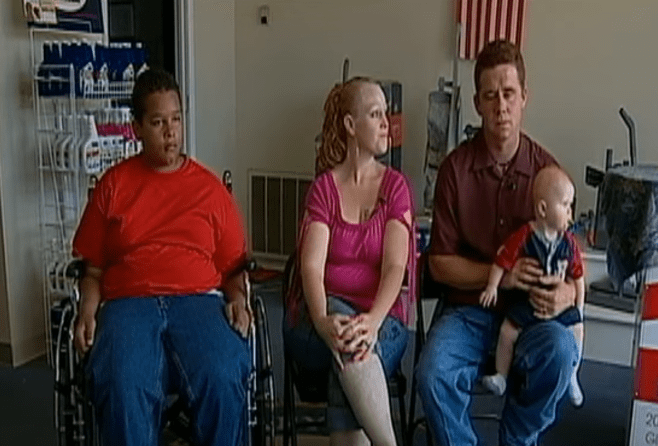 Kathy asked if a dog had been in the car. The family said that their dog named Ella was with them but the rescuers couldn’t find her at the scene so they assumed that the dog had limped away, mortally injured.

Ella Waited For Them 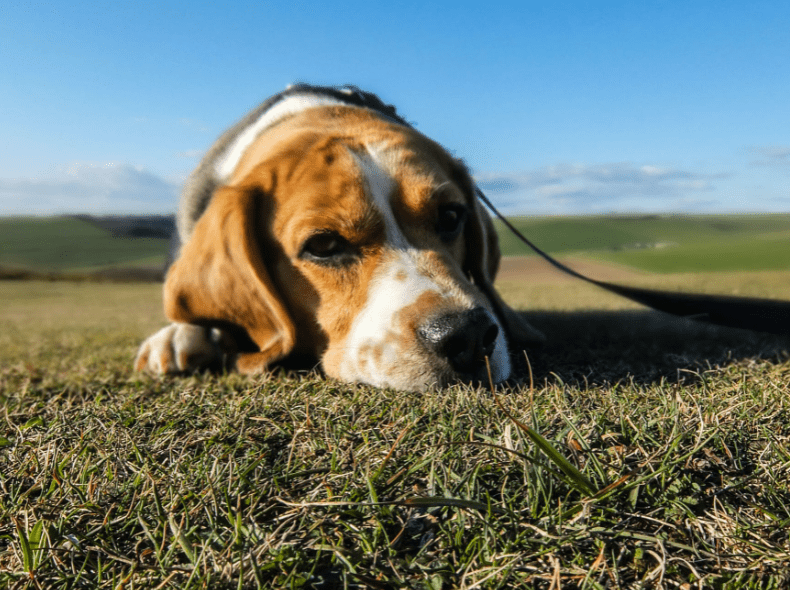 It turns out that Ella had just been hiding because she got scared of the noises of the rescuers, and after the family had left, she stayed in the same spot for 13 days, waiting for their return. 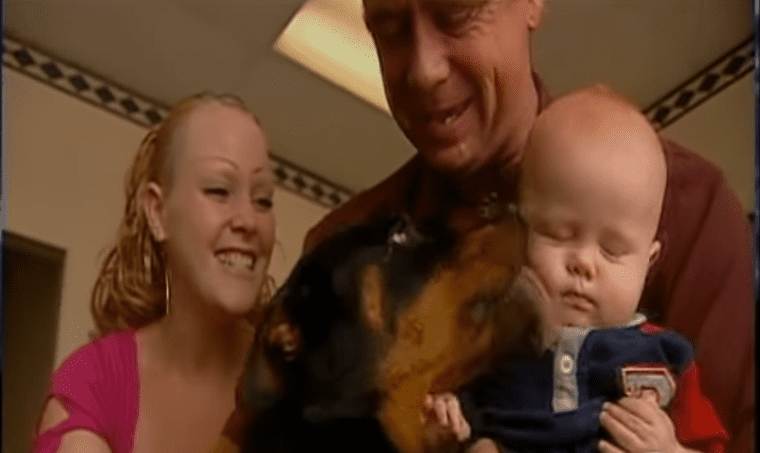 Soon enough, the family visited Kathy’s shelter and got reunited with Ella, their beloved dog.

But There Was A Problem 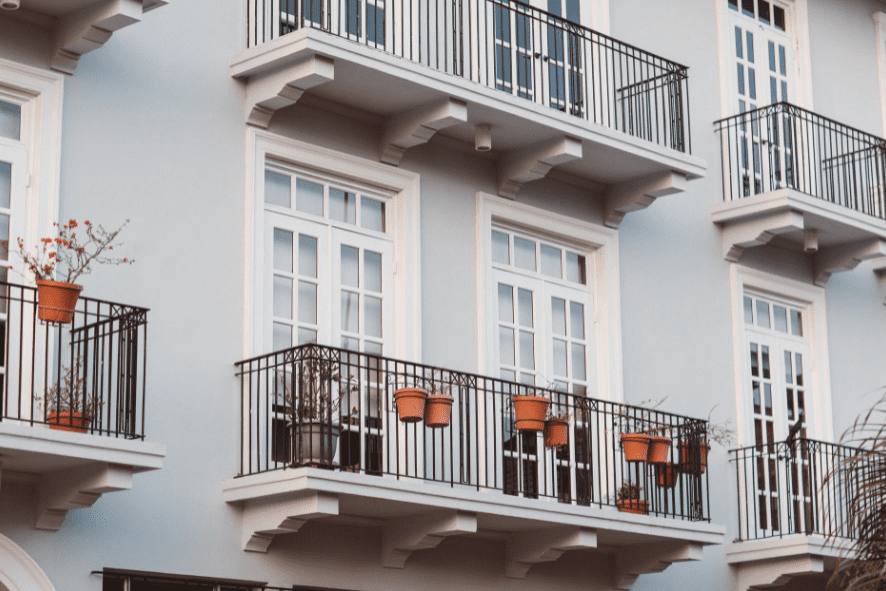 Due to medical expenses, the family had to move to a smaller house that didn’t allow dogs, but Kathy volunteered to look after Ella until the family is able to move into a dog-friendly home.

Watch how Kathy took Ella back to her family in the video below.