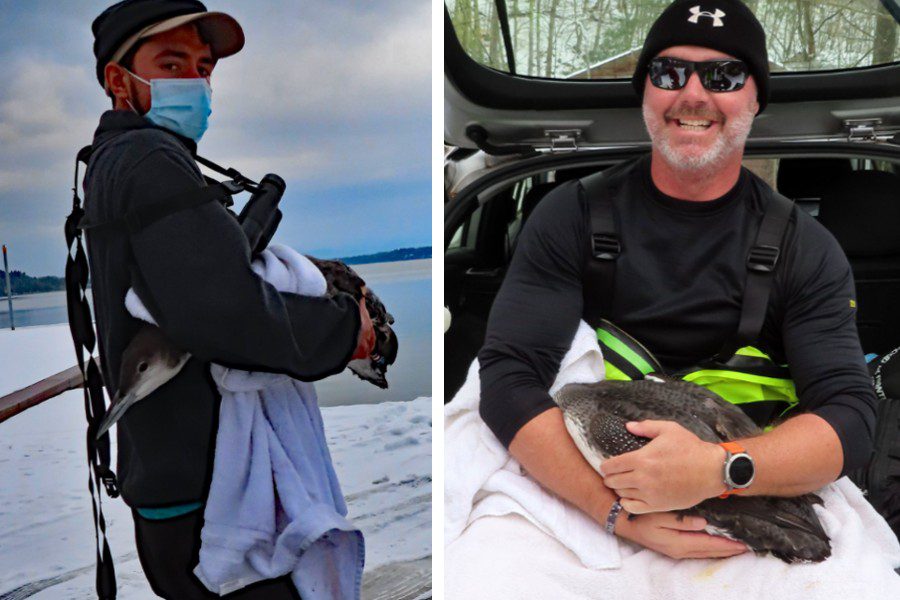 Stories about saving lives in danger are definitely captivating, but it’s even more interesting if it involves the dramatic rescue of smaller creatures. 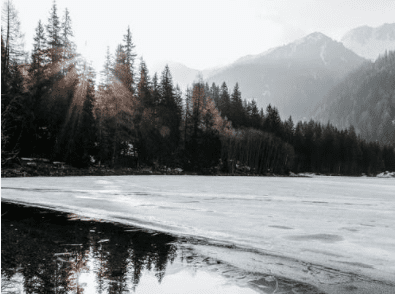 On Christmas Day, locals at Star Lake in St. Lawrence, New York, noticed a common loon out on the icy lake. 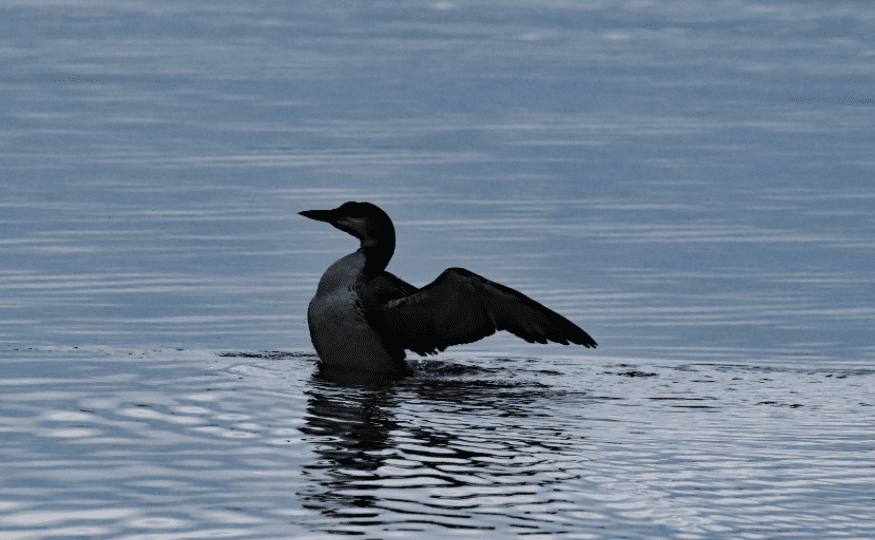 Loons swimming on the lake is quite normal, but this particular loon was alone, and it kept on diving and swimming in a small area of the lake that was not frozen with ice. 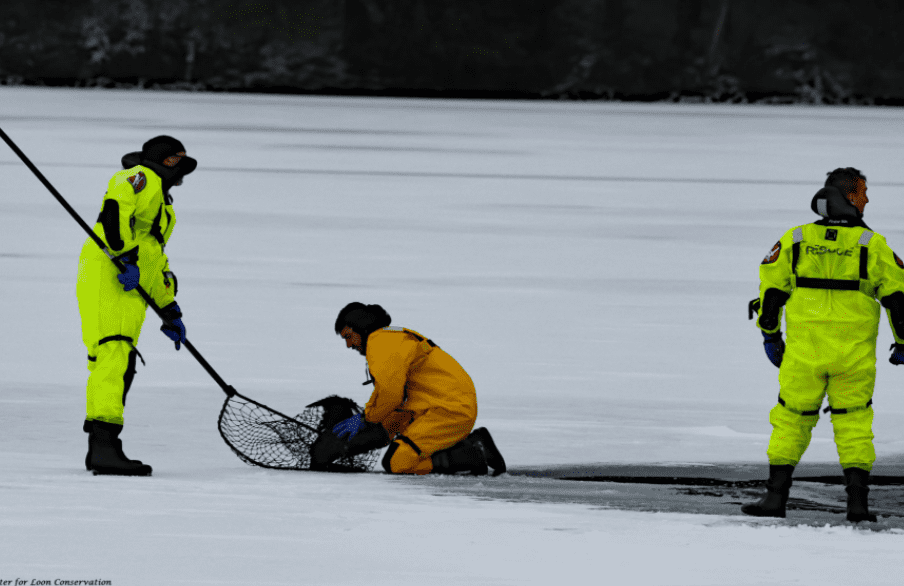 Days passed and the loon was still there, so on December 28, the Adirondack Center for Loon Conservation teamed up with Star Lake Fire & Rescue to find a way to rescue the bird. 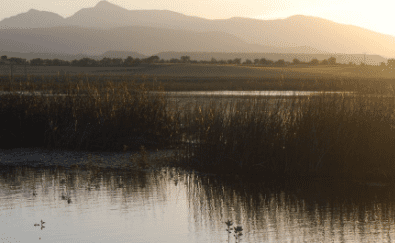 If the trapped loon on Star Lake couldn’t be rescued any time soon, his inability to dive out or fly out increases the possibility of a predator snatching him up. 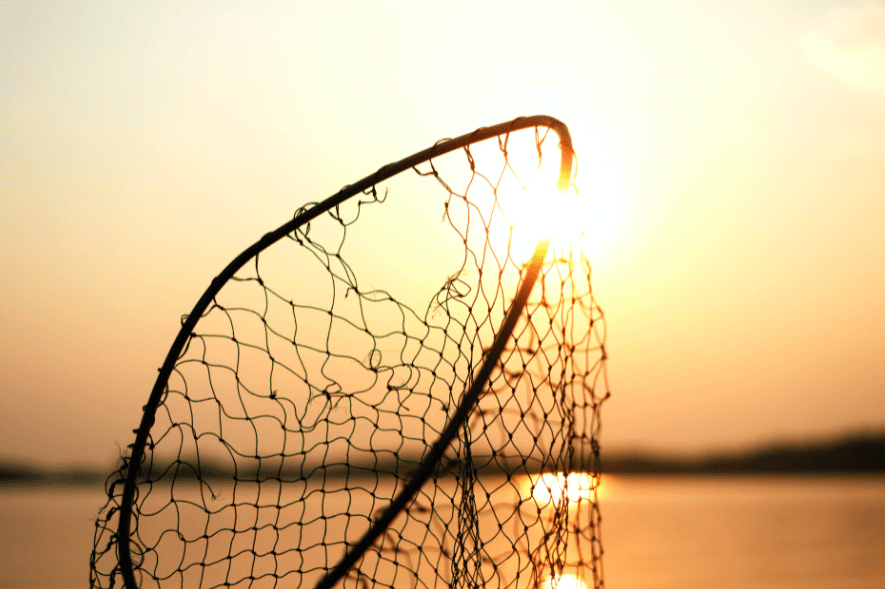 The conservation group wrote in its blog, “Using a large net, they were able to successfully capture the loon without incident and bring it to shore.”

Ready To Take Off 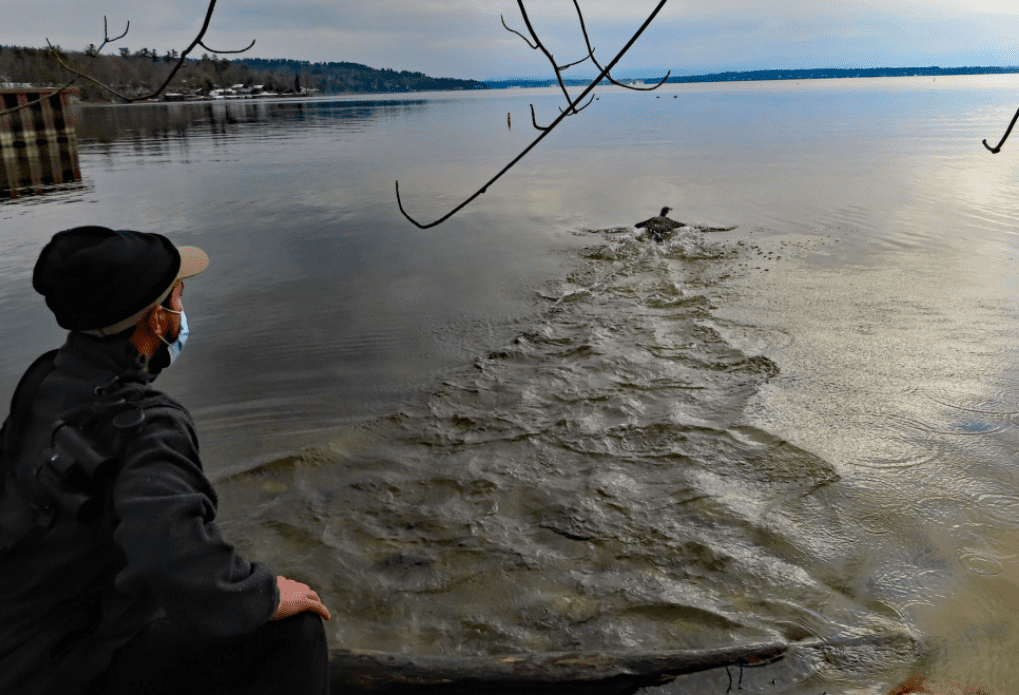 They also said in the blog, “After banding the loon, it was successfully released to the open water at Lake Champlain, where it will have ample ‘runway’ to take off, fly, and continue its migration.” 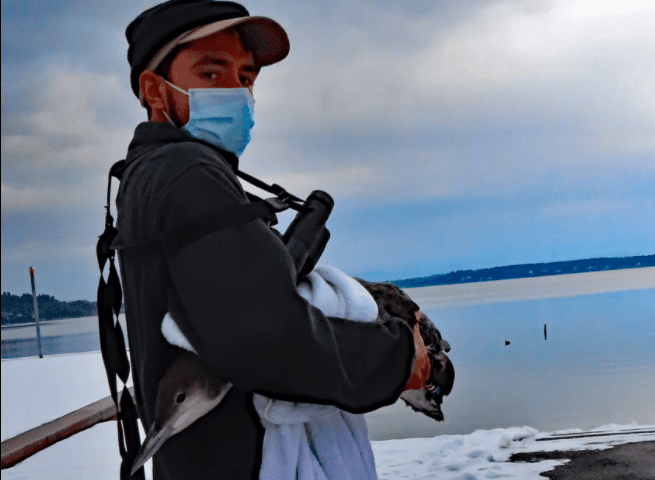 According to the organization, “Loons can dive under the surface quickly, so it takes both skill and luck to get them in a net.” Thanks to the skillful rescuers’ initiative, the loon is now free and safe. 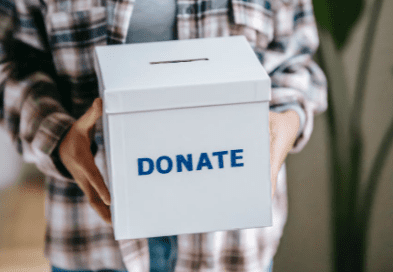 The organization shared photos of the rescue on Facebook to raise funds for their projects. People who got moved by the kind gesture have donated $630 to the conservation group.

Watch how the Adirondack Center for Loon Conservation rescues loons from lakes in the video below.